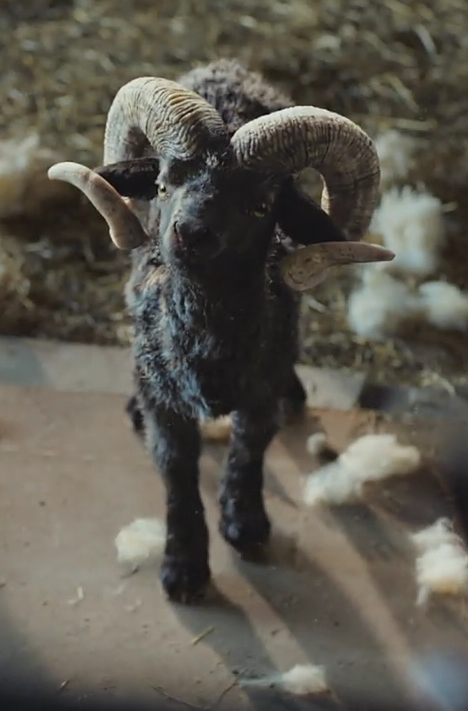 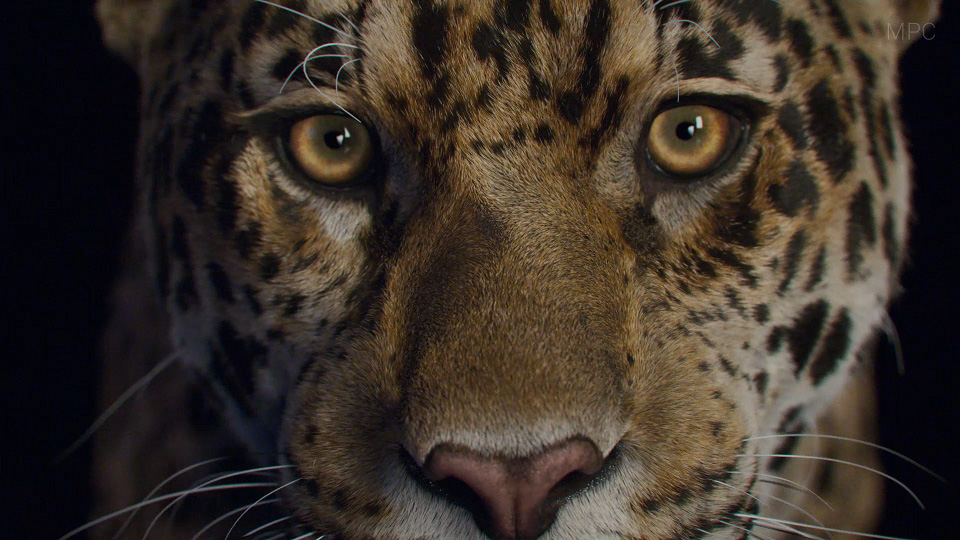 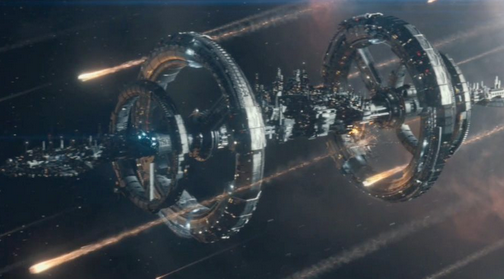 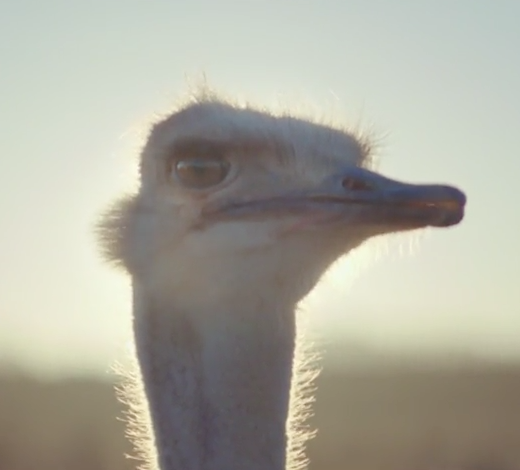 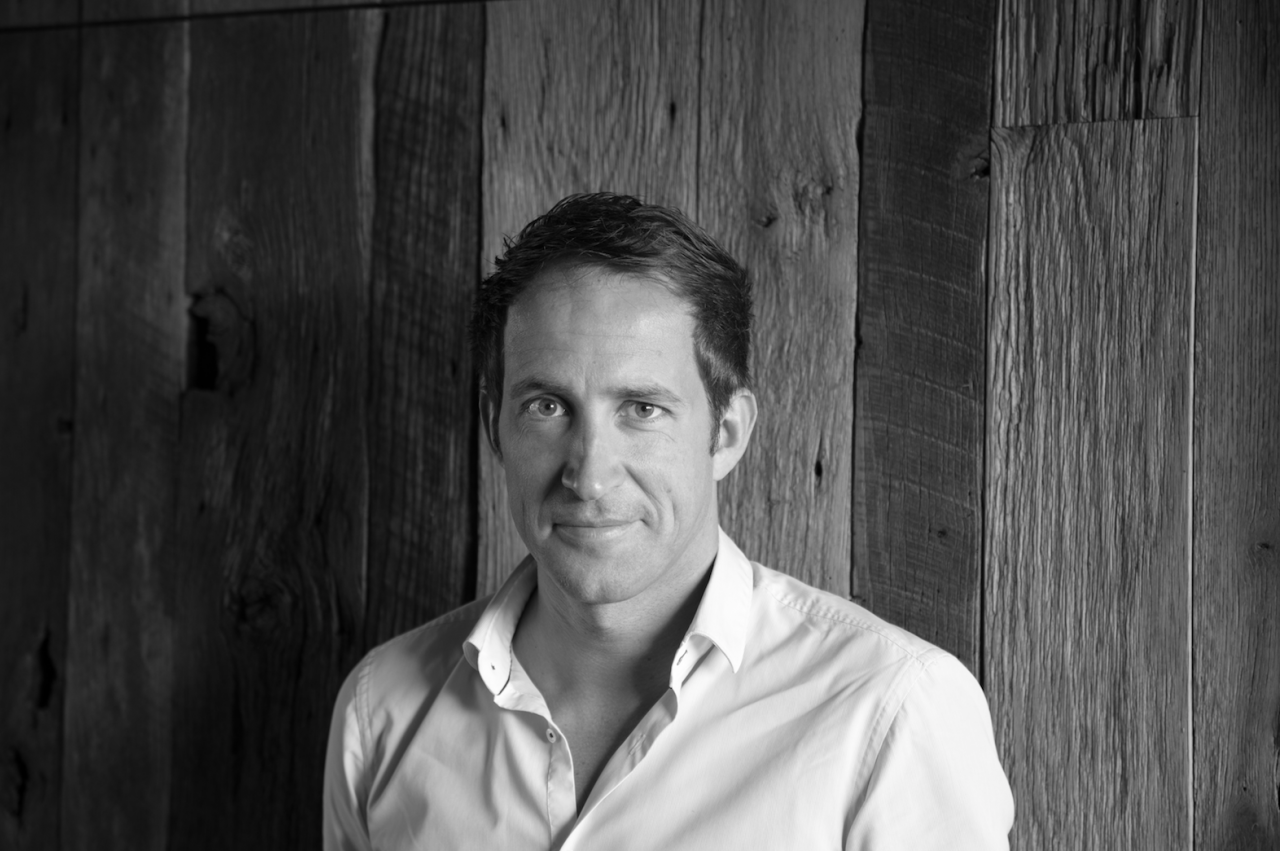 With 18 years in the industry, Carsten heads up MPC London’s world renowned CG department, alongside Anthony Bloor. After starting his career in Munich for the television channel ProSieben, Carsten joined the London MPC Advertising team in 2006.

Since then, he has continued to grow an impressive body of creative work as both a talented VFX Supervisor and Head of Department.

His impressive and diverse portfolio of work includes Volkswagen ‘Born Confident’, Heineken ’TheTrailblazers’, and the ‘Moonwalking Pony’ for Three as well as Ridley Scott’s recent film for Turkish Airlines, ‘The Journey’.