No need to fear: FXX’s Dave Season 2 trailer is finally here. Dropping rhymes hot as fire with a unique style, Dave is back for a season guaranteed to be wild. Set to win all your hearts with his amazing tune, Season 2’s trailer tells us that it’s coming this June. 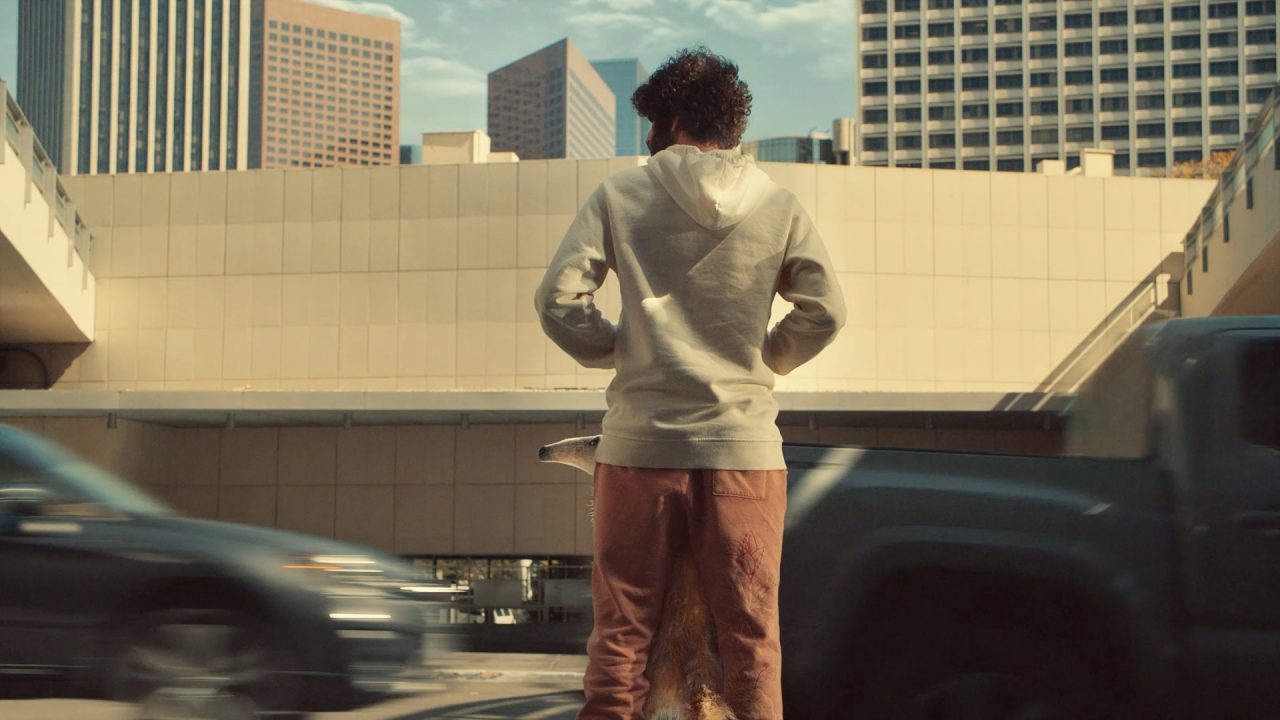 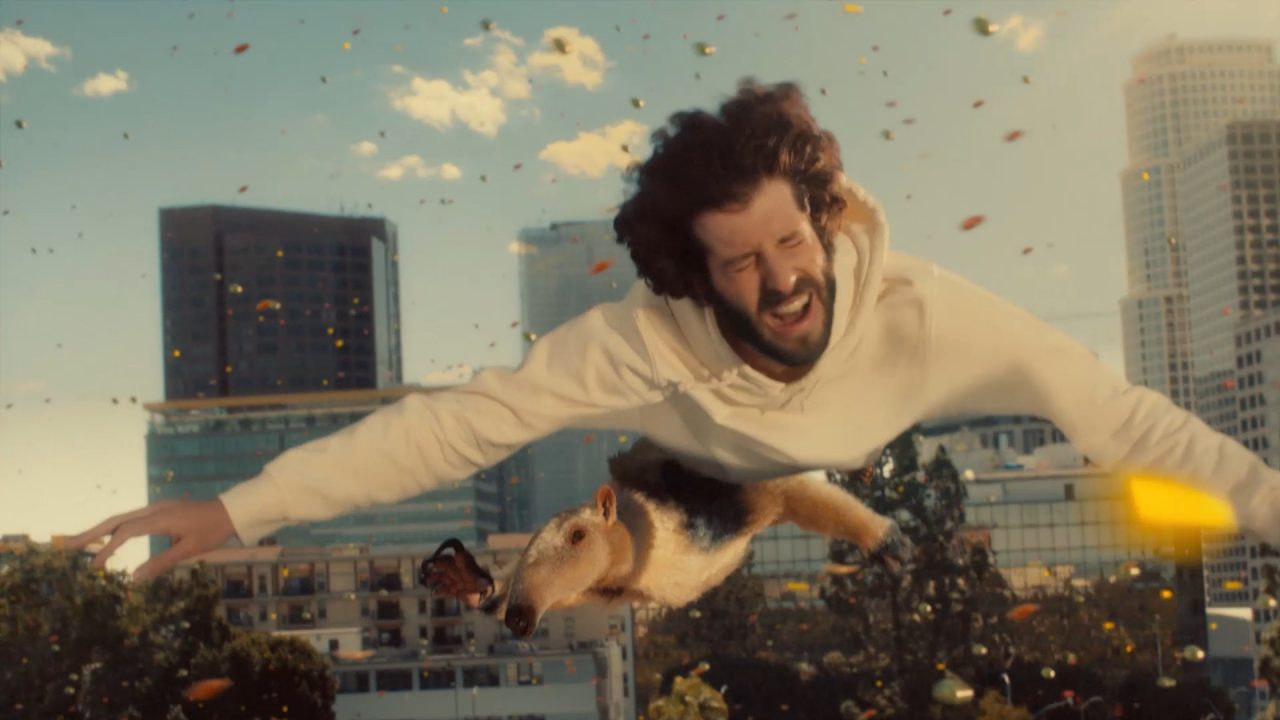 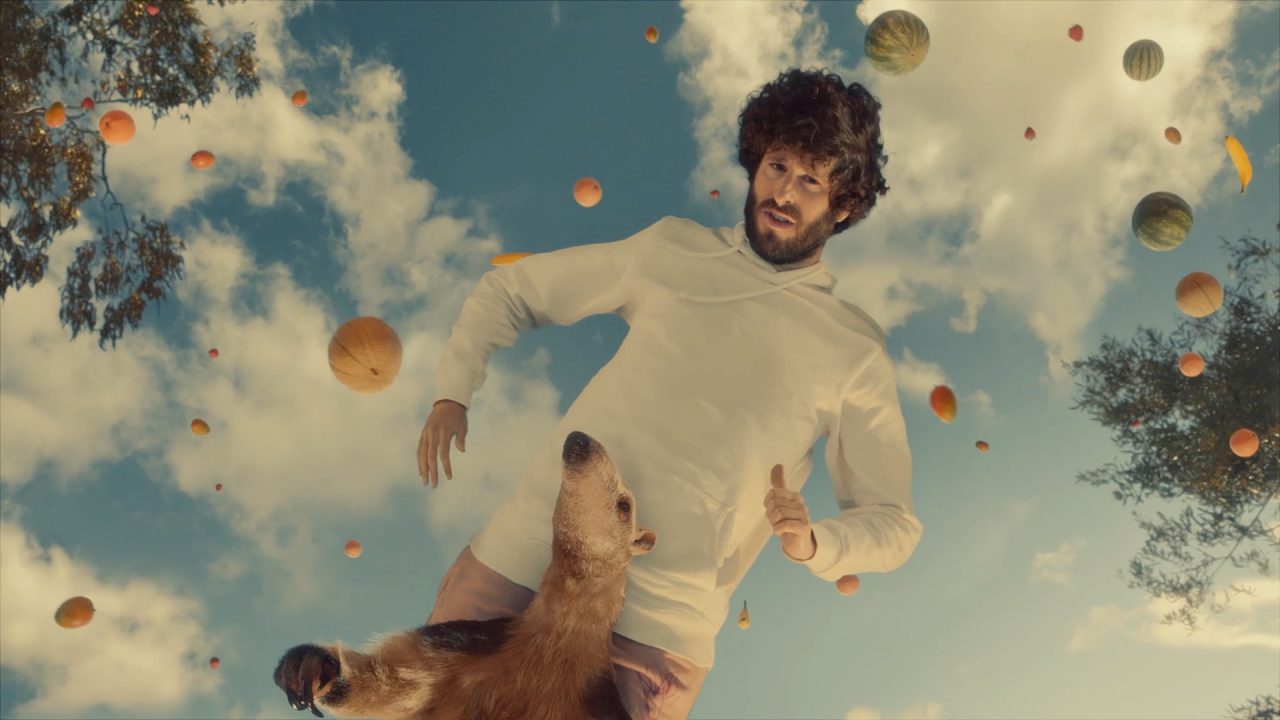 The trailer shows us Dave trying to cross a busy avenue while holding his Anteater when they get hit by a truck, setting in motion a bizarre chain of events. We get to see dozens of cars creating a spectacular pileup, culminating in a huge explosion launching Dave, Anteater (and fruit from an upturned fruit truck) high into the sky above LA. From the chaos comes a slow-motion ballet of Dave and Anteater gracefully re-uniting mid-air until they fall, unharmed, onto the awning of a taco truck – on the other side of the street.

“We worked in close collaboration with the production team to design a rig for the talent to hold as we filmed, ensuring that the motion was constrained to the physical size of our 3d character. It also allowed us to position the anteater’s nose to properly sell the joke.”

“For the flying shots, Dave was filmed on various rigs against bluescreen, and after edit-lock we moved into post-visualization in 3d with a proxy environment of downtown LA. It was important that we had proper visual landmarks over the sequence to connect the different shots. We animated the cameras to sell the story of our dancing pair moving up and then back down in the sky while spinning together. We used a combination of drone footage, DMP and CG to make our final background images.” 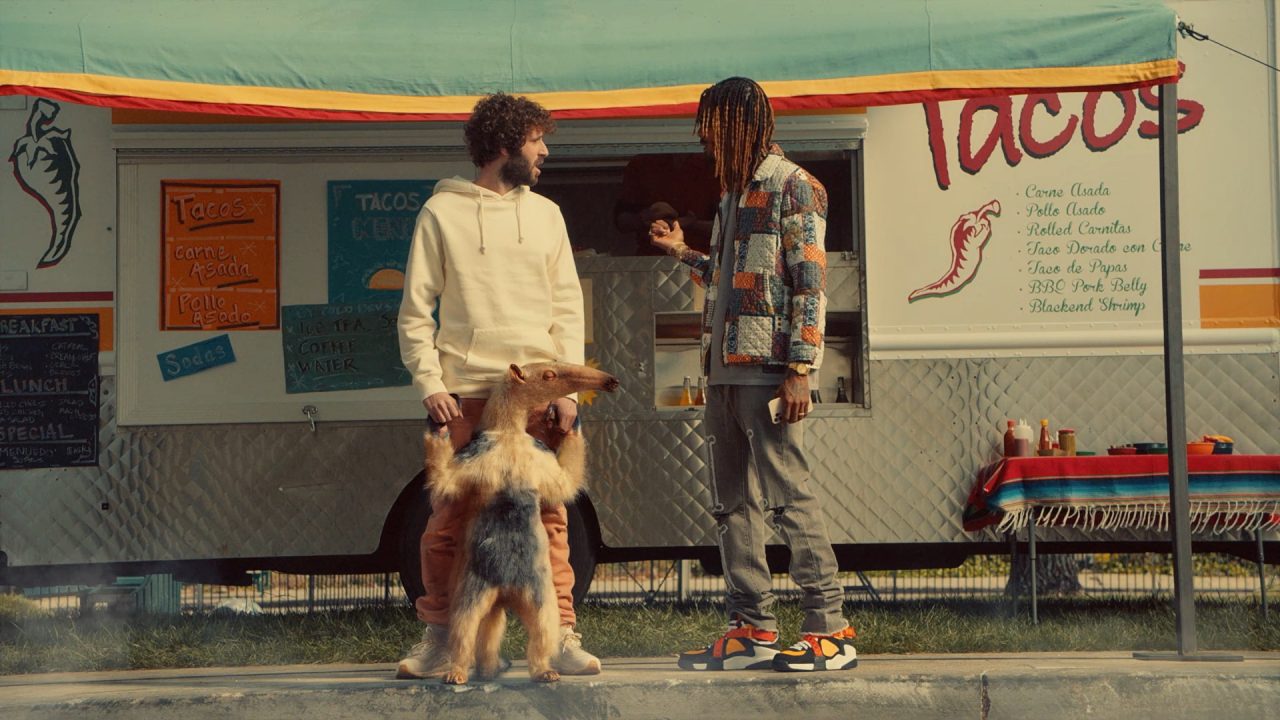 “We tried to incorporate a human acting element into the anteater that expresses its unique natural features. The key was to determine the appropriate level of expression needed for each shot. In addition, we used dynamic simulation techniques to capture more accurate physical movements generated by Dave’s actions, especially in cross-street shots.”

Co-created by Burd and Jeff Schaffer, Dave is produced by Kevin Hart and Greg Mottola. Season 2 premieres June 16 on FXX, with weekly episodes dropping next day over at FX on Hulu. Season 1 is currently fully available on FX on Hulu.