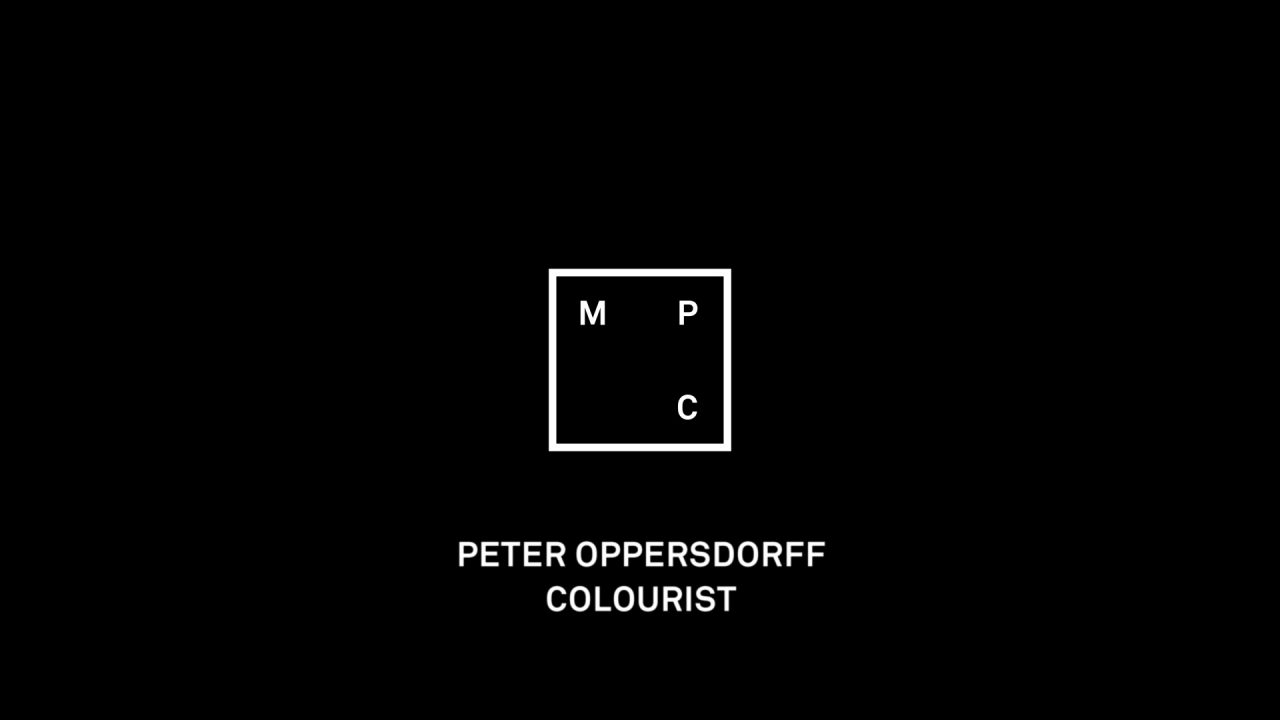 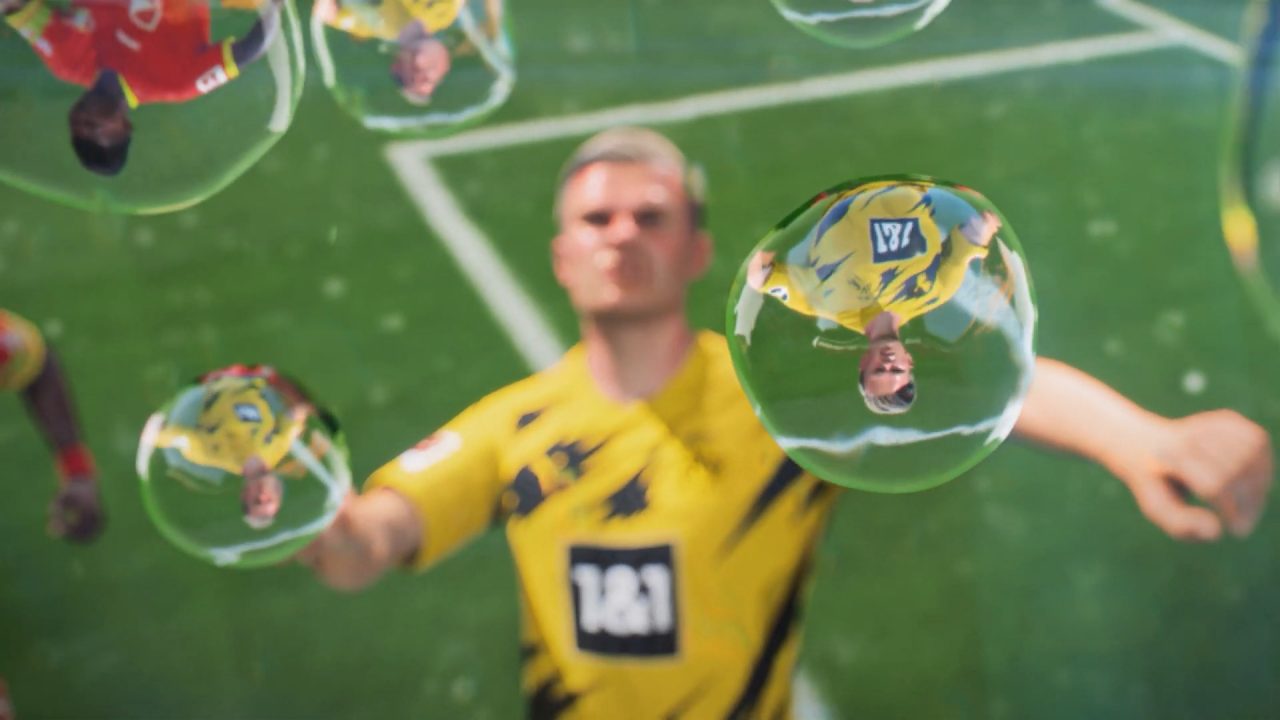 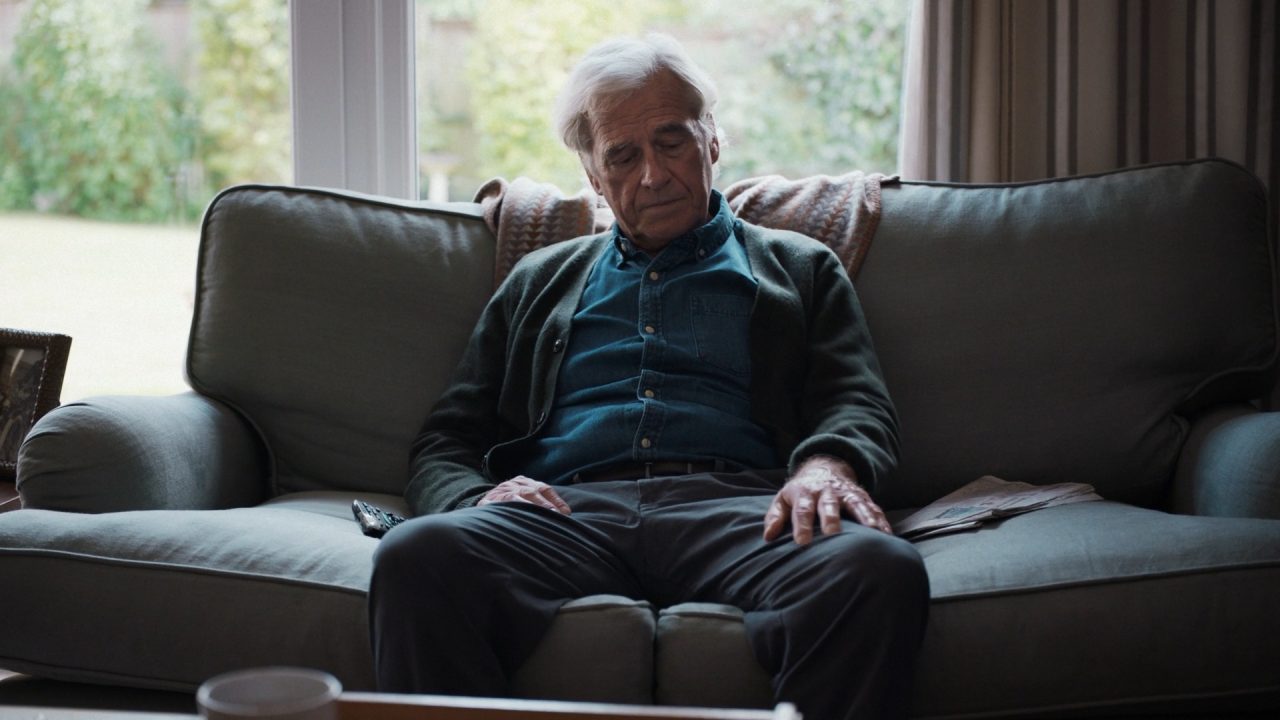 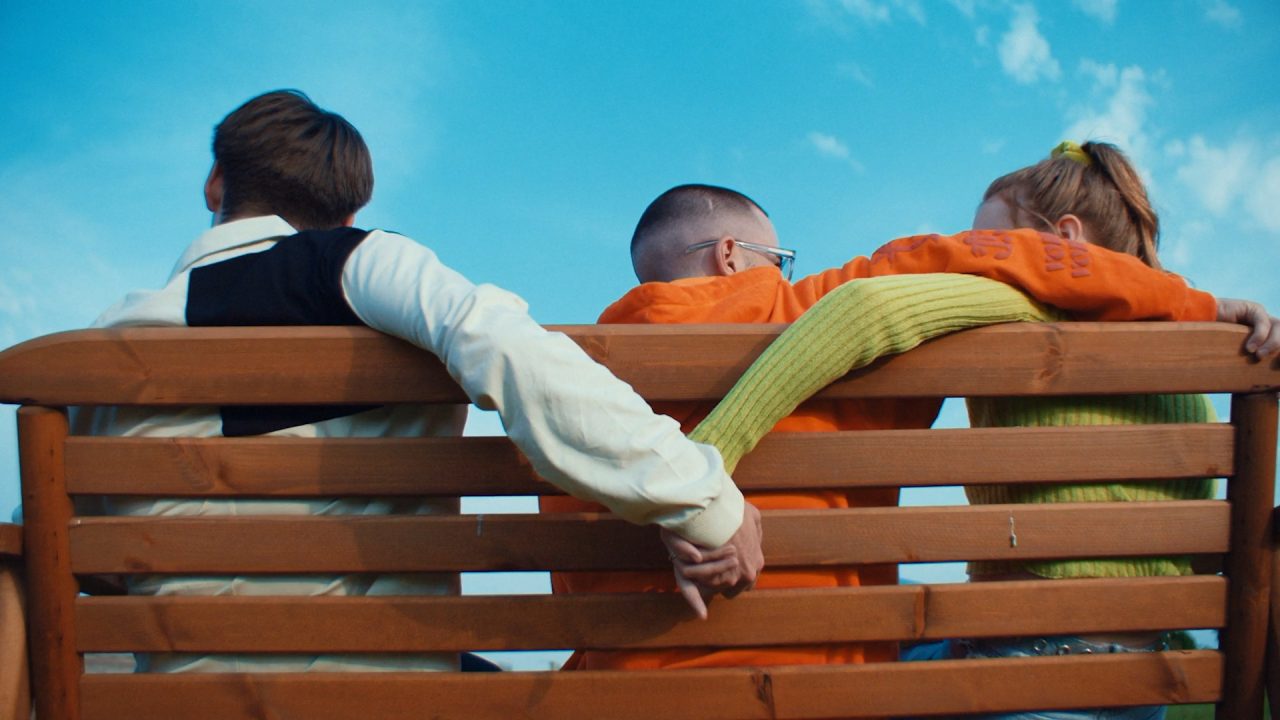 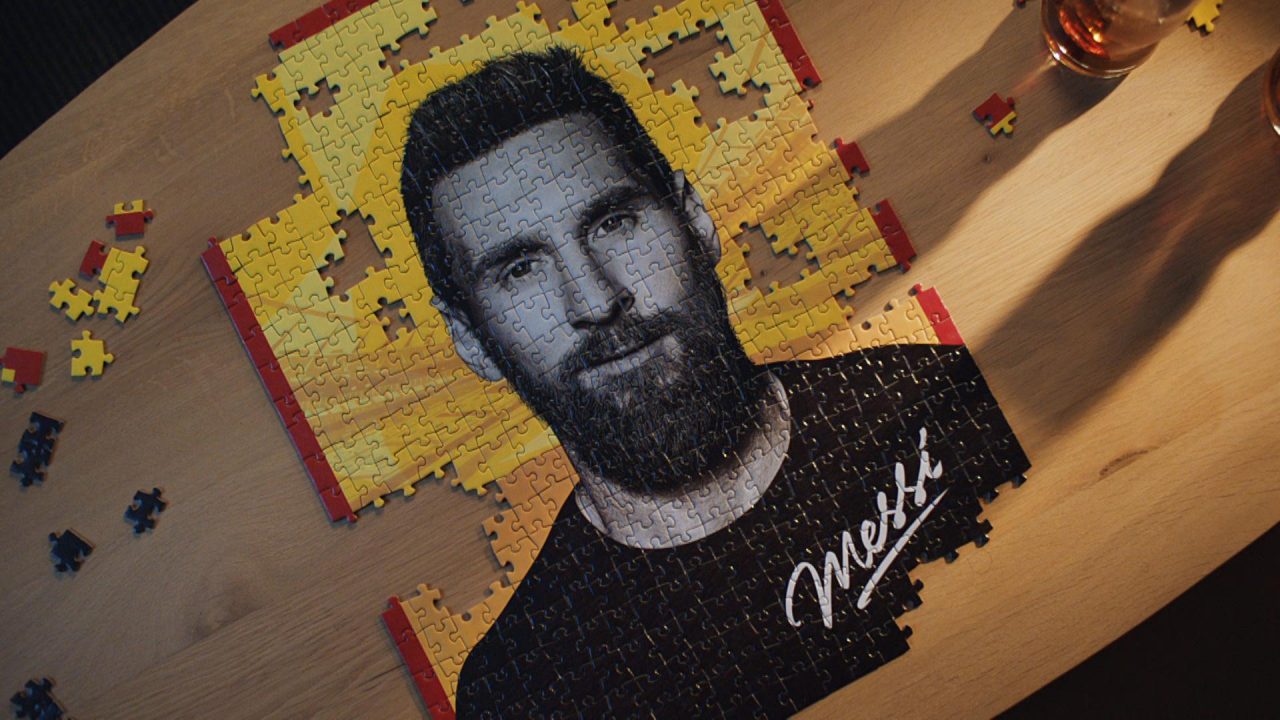 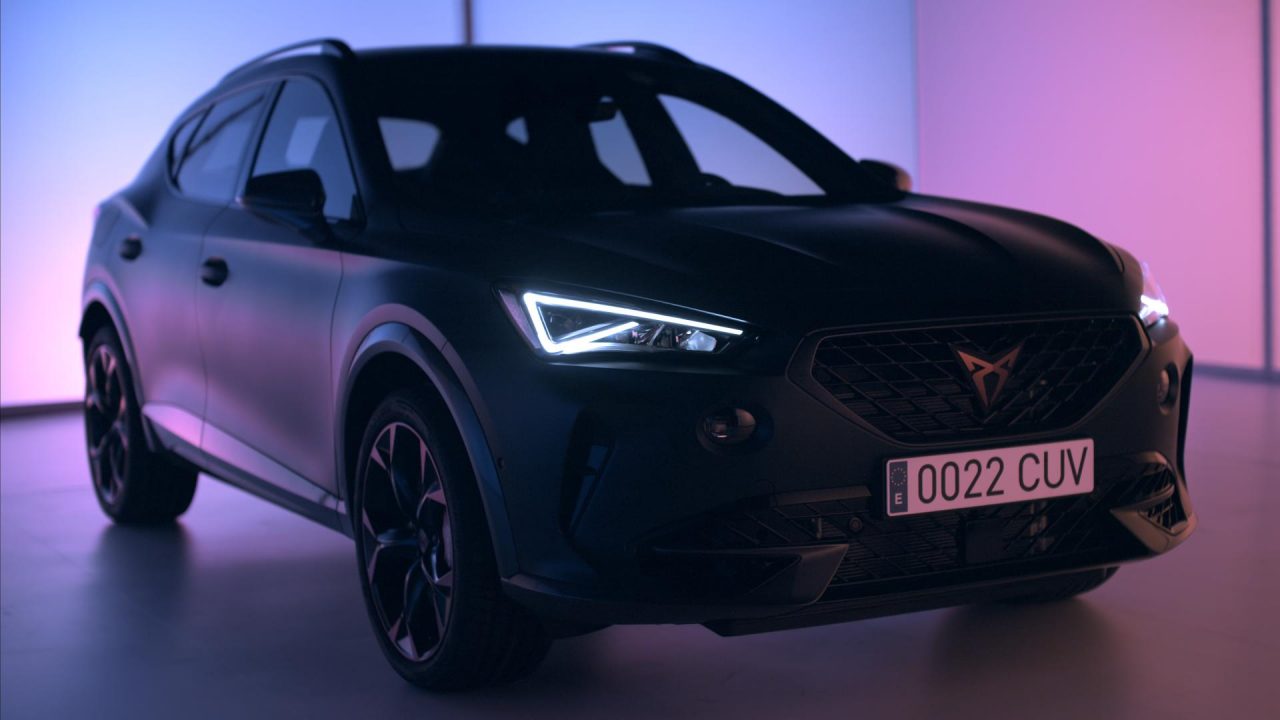 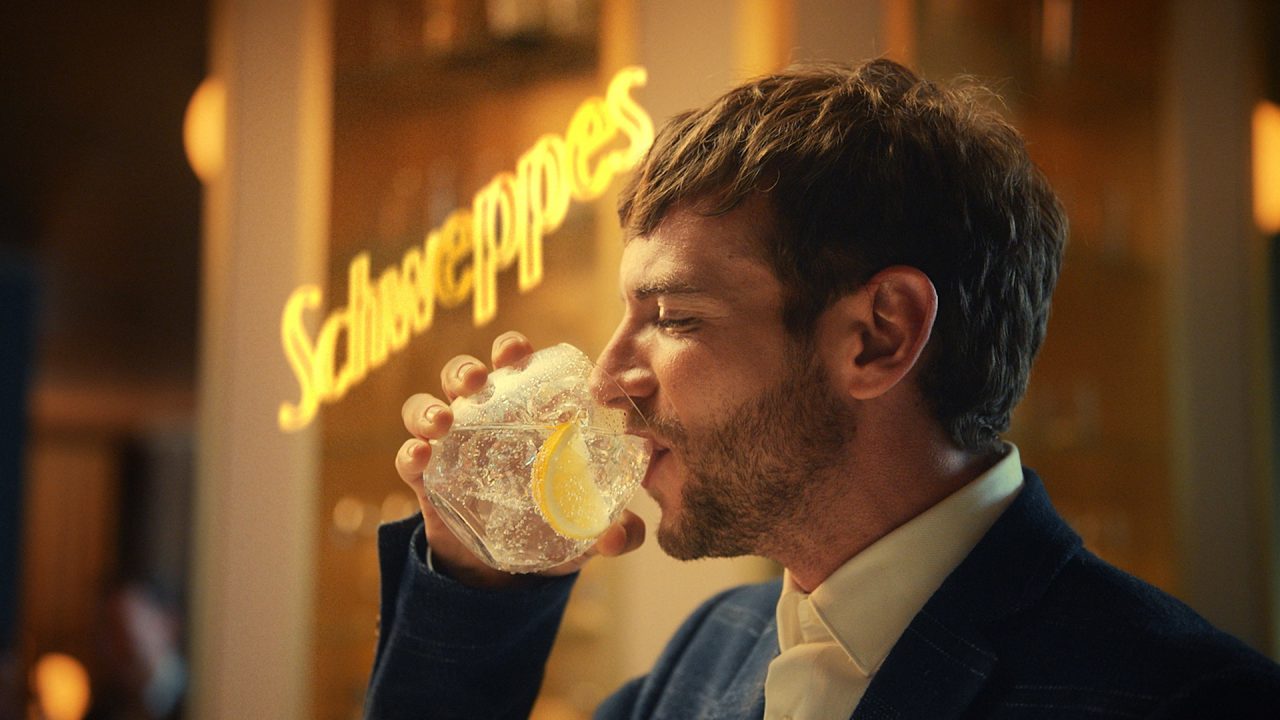 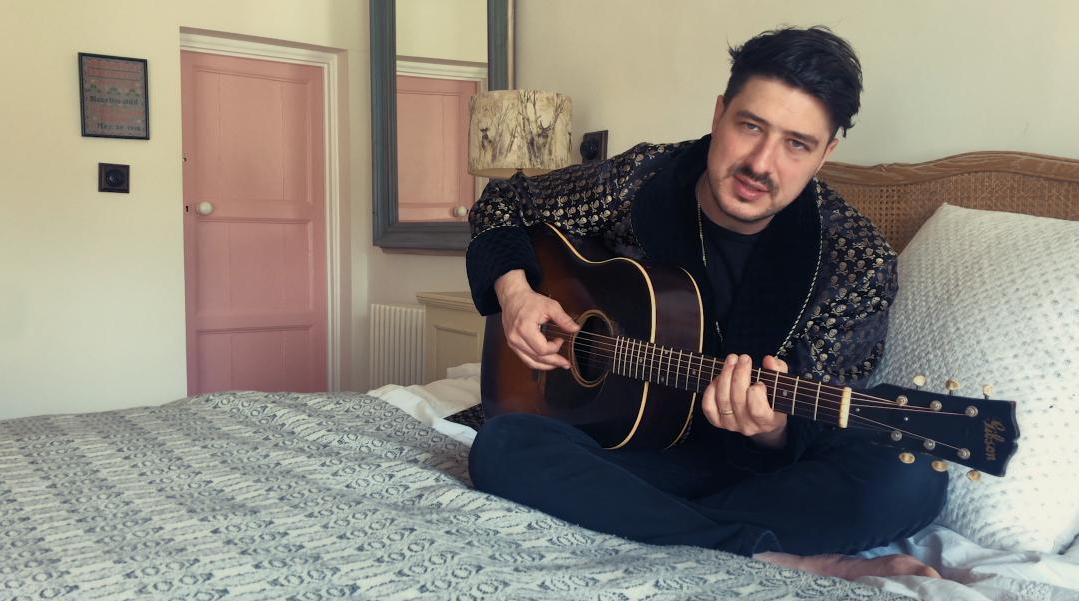 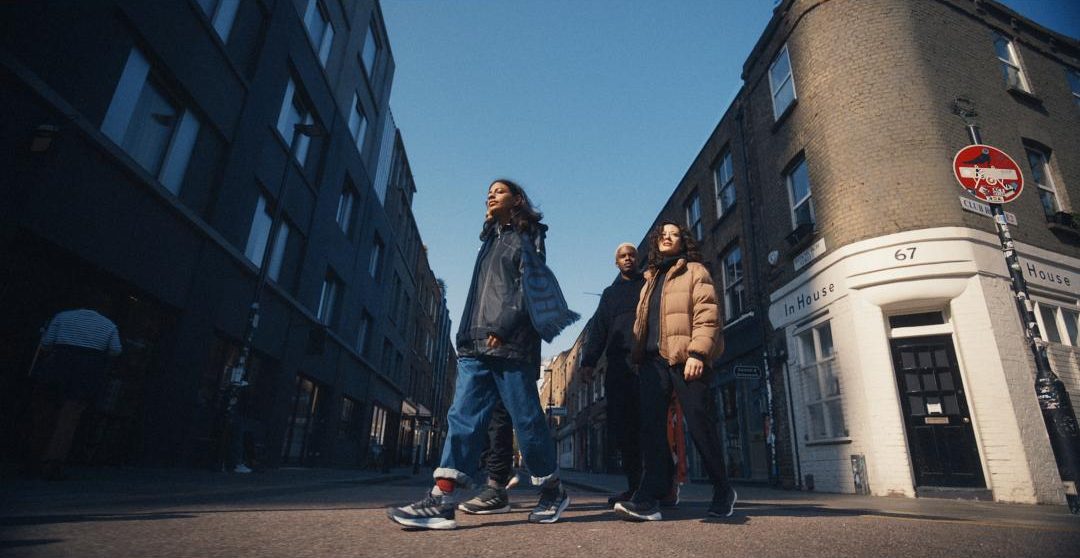 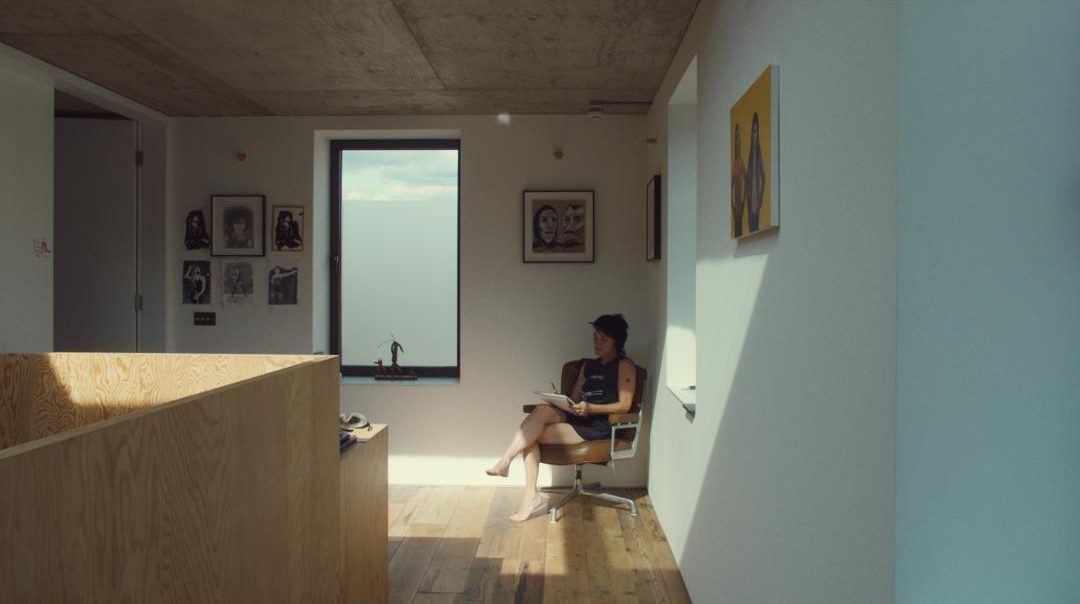 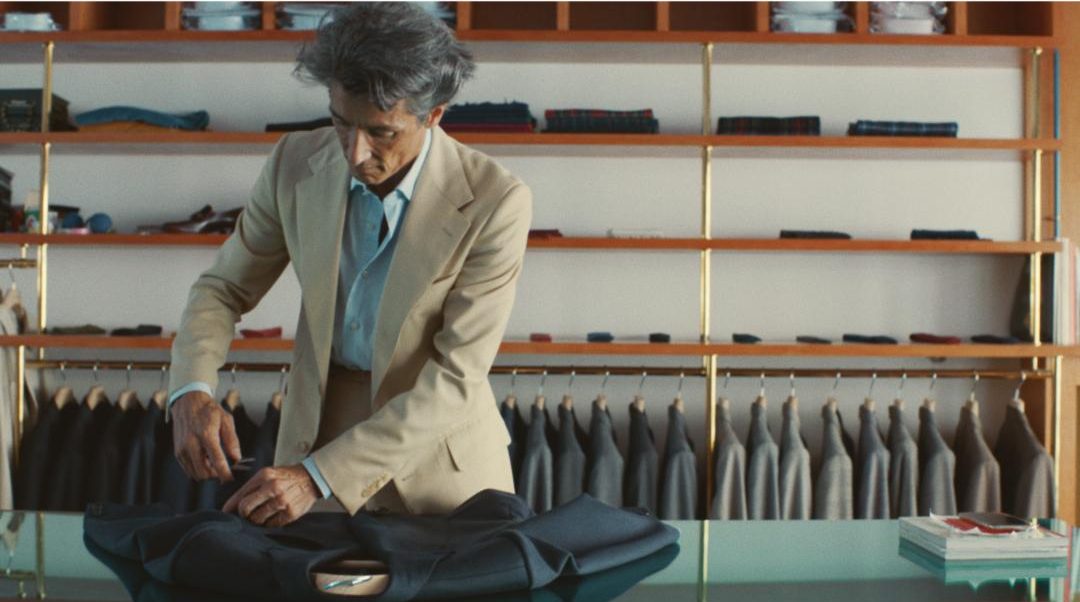 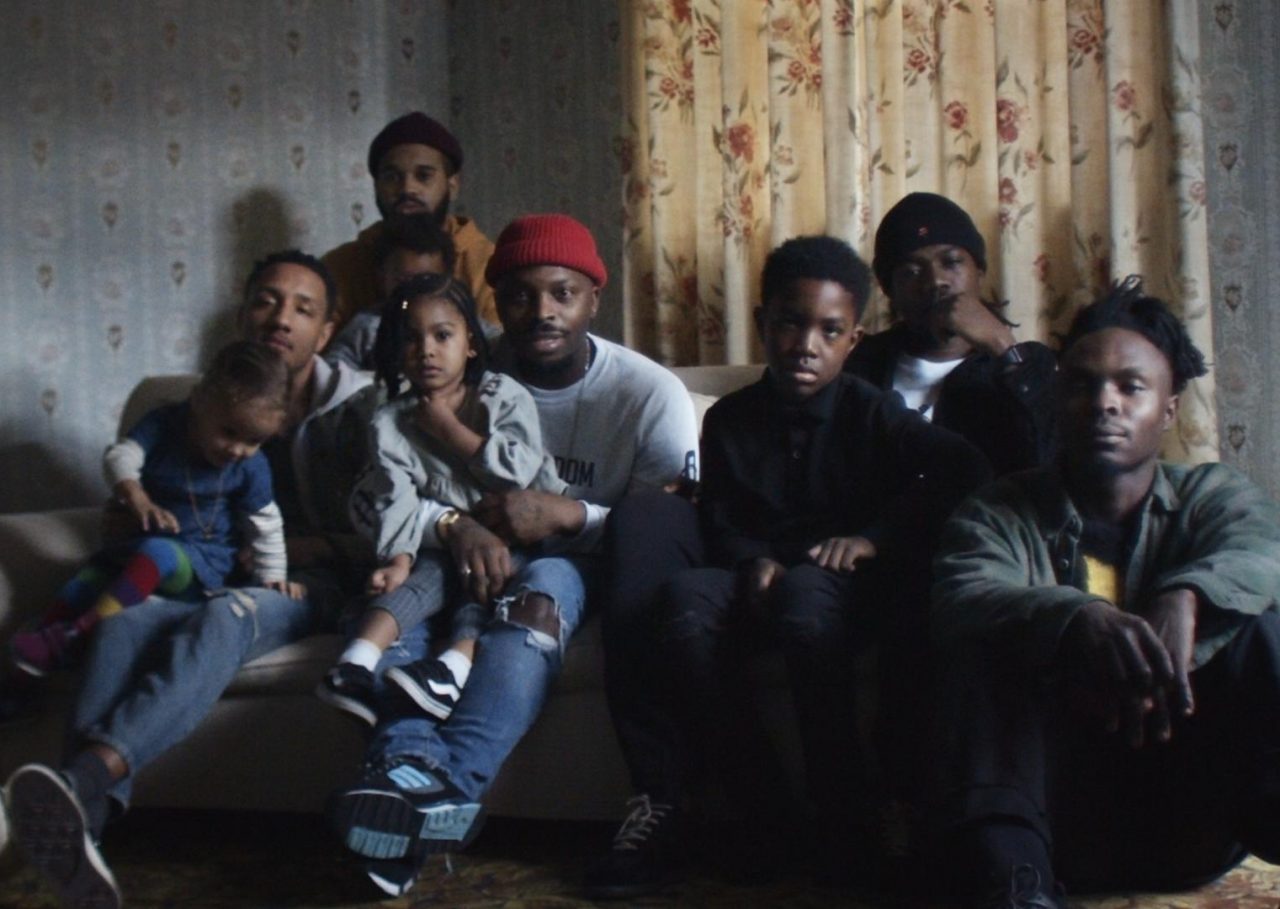 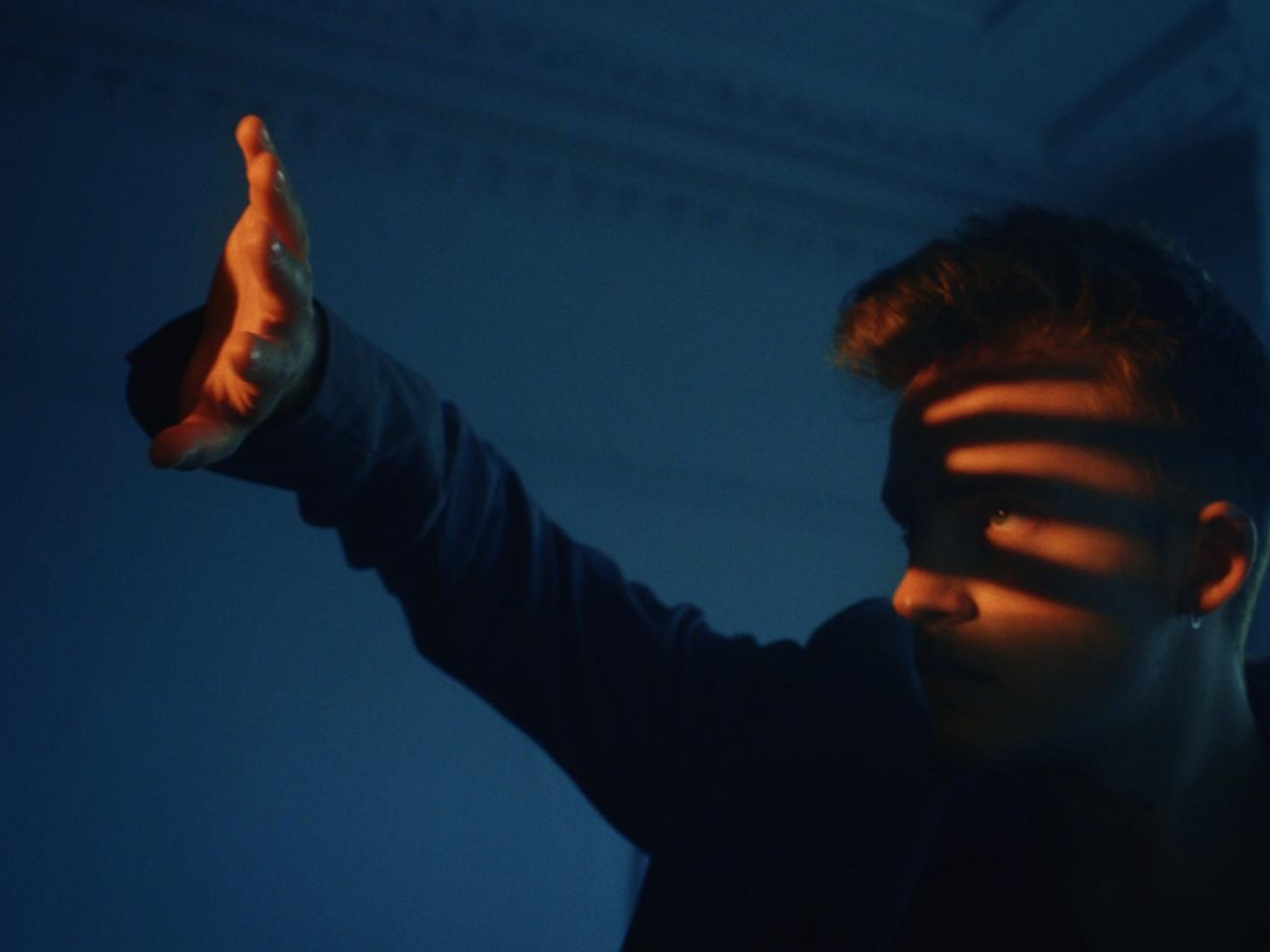 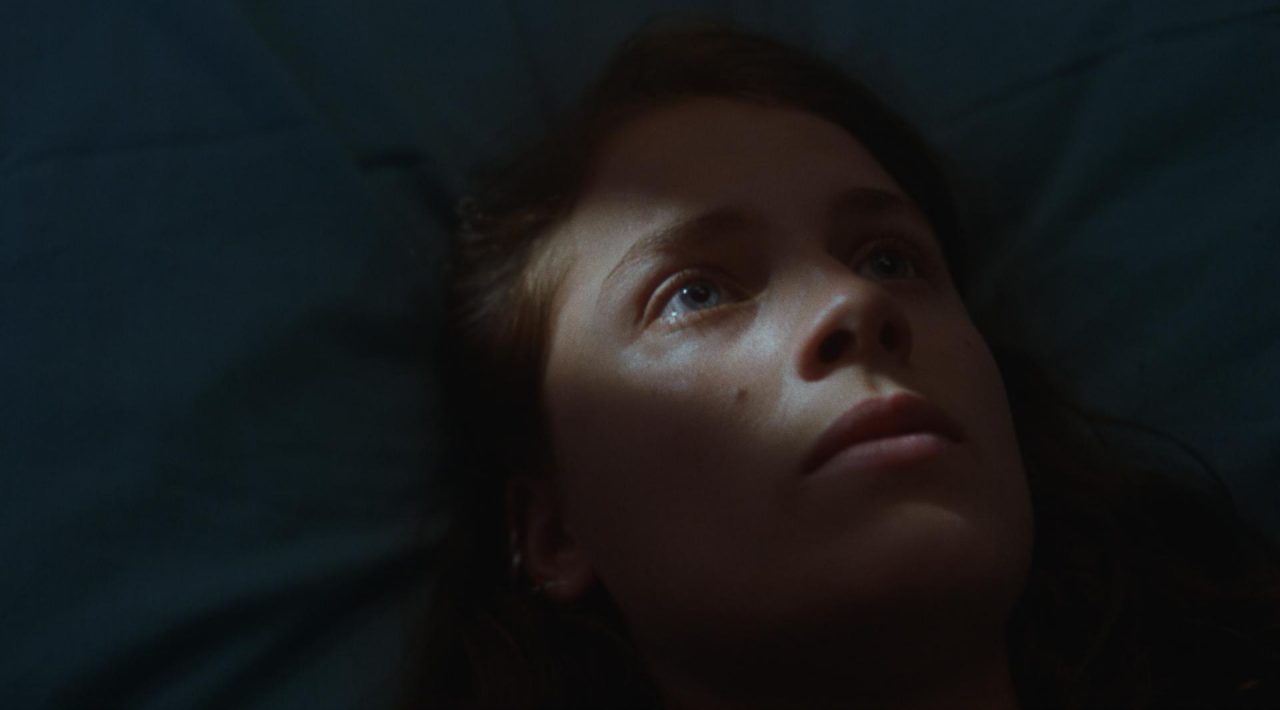 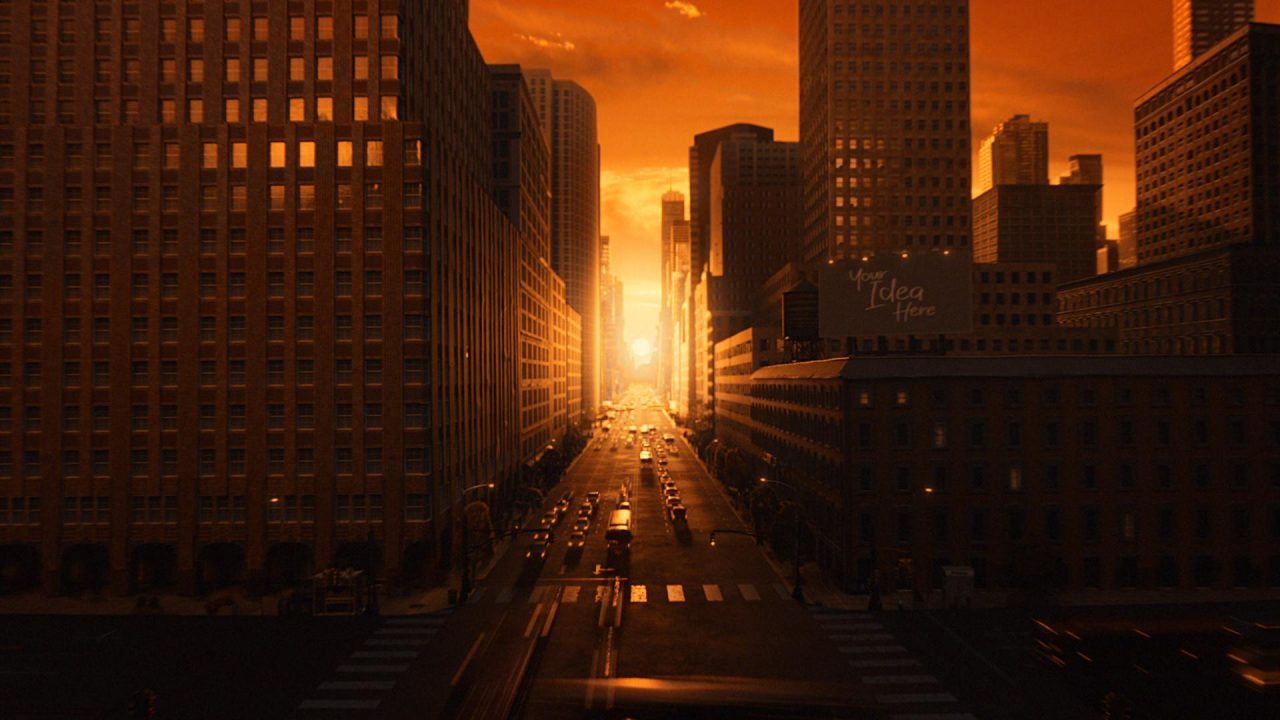 FacebookGood Ideas Deserve to be Found 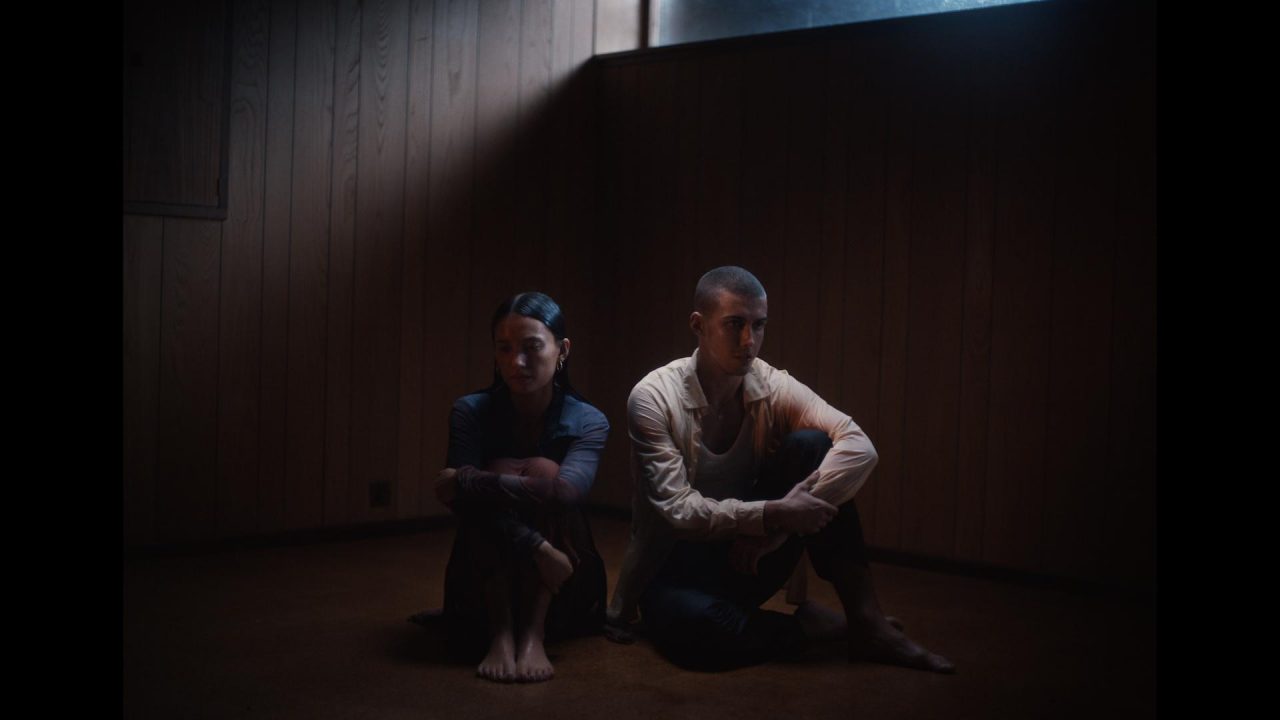 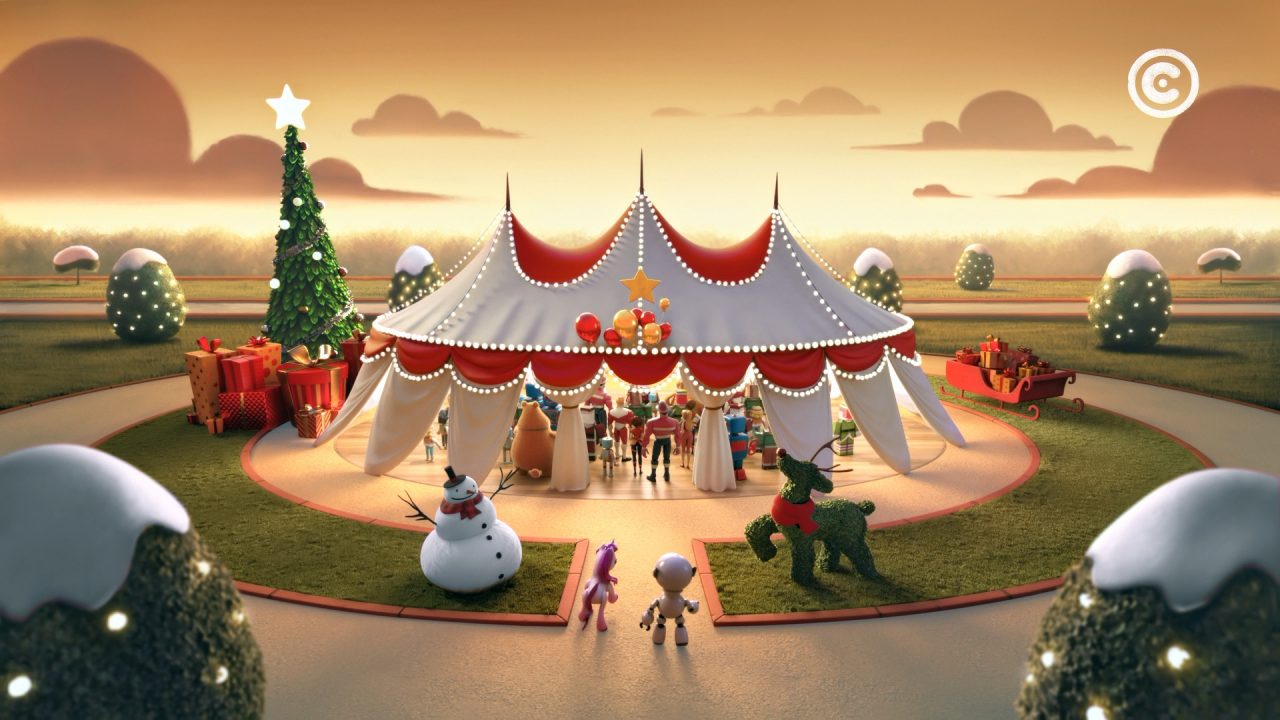 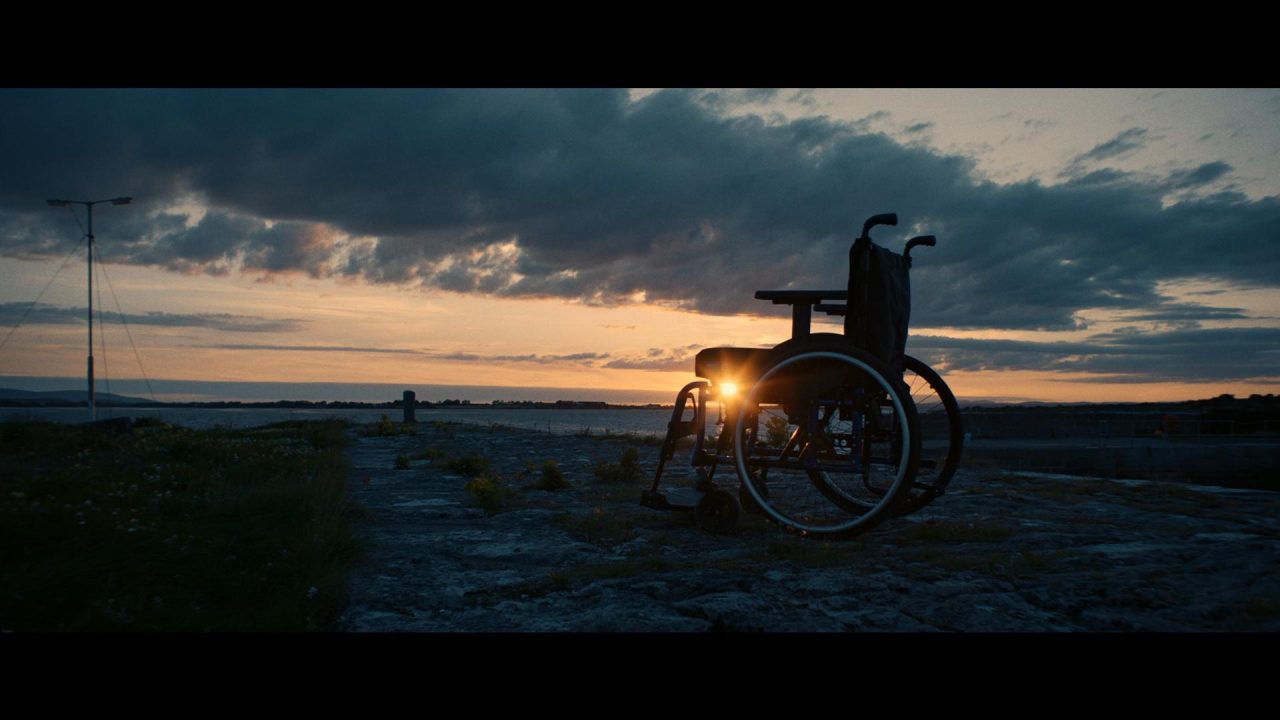 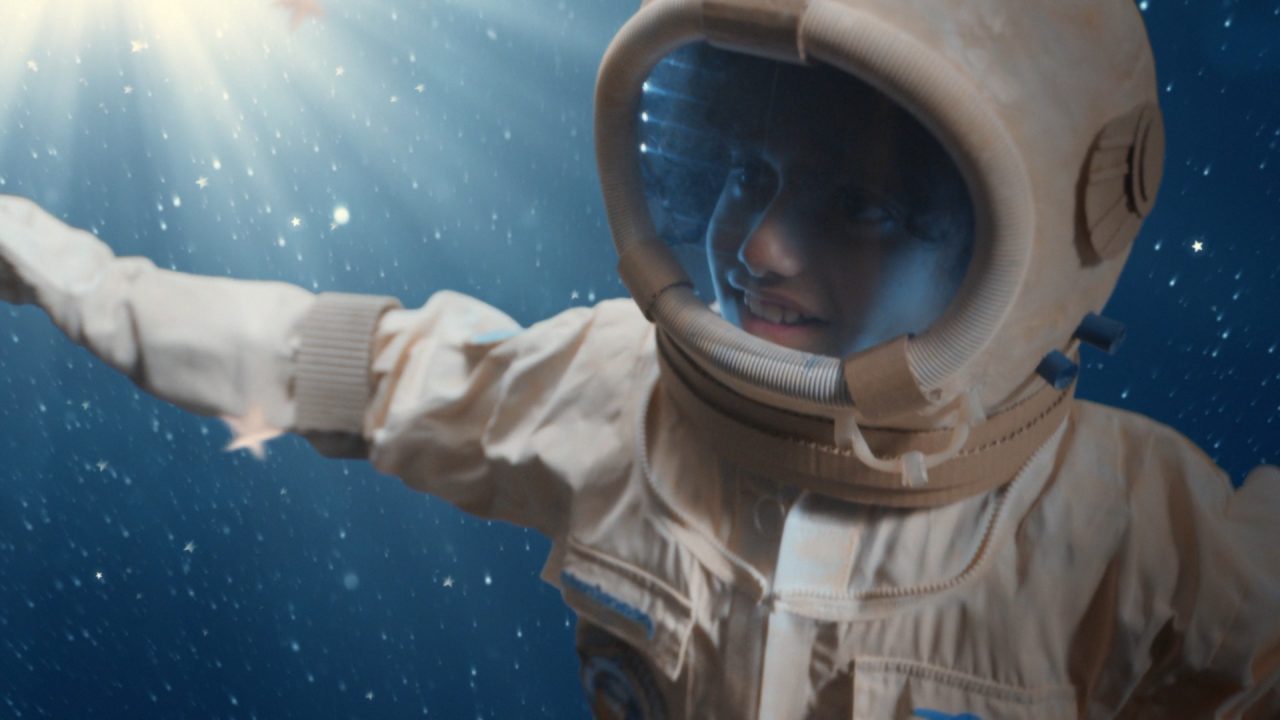 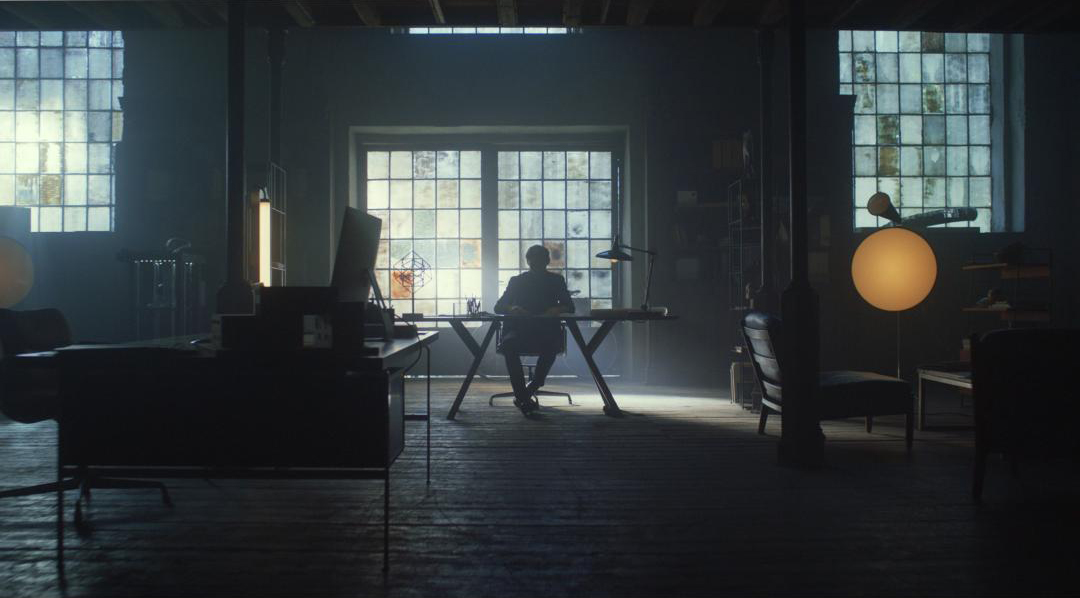 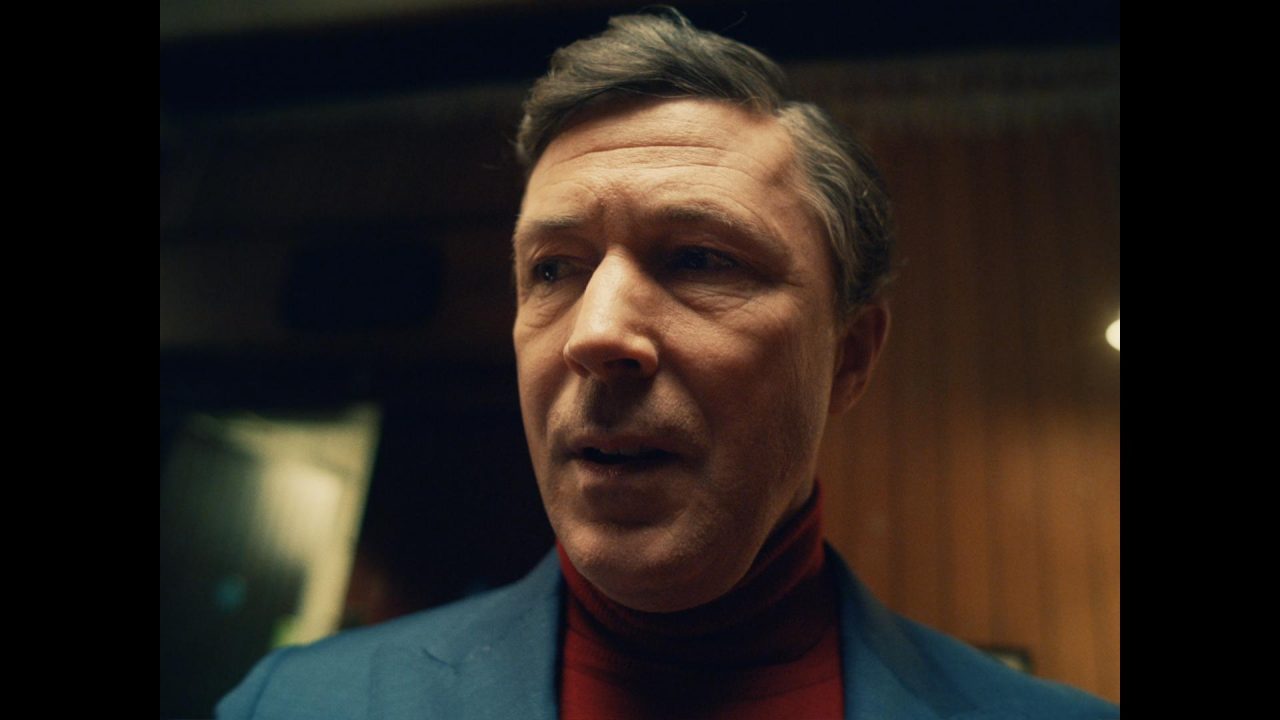 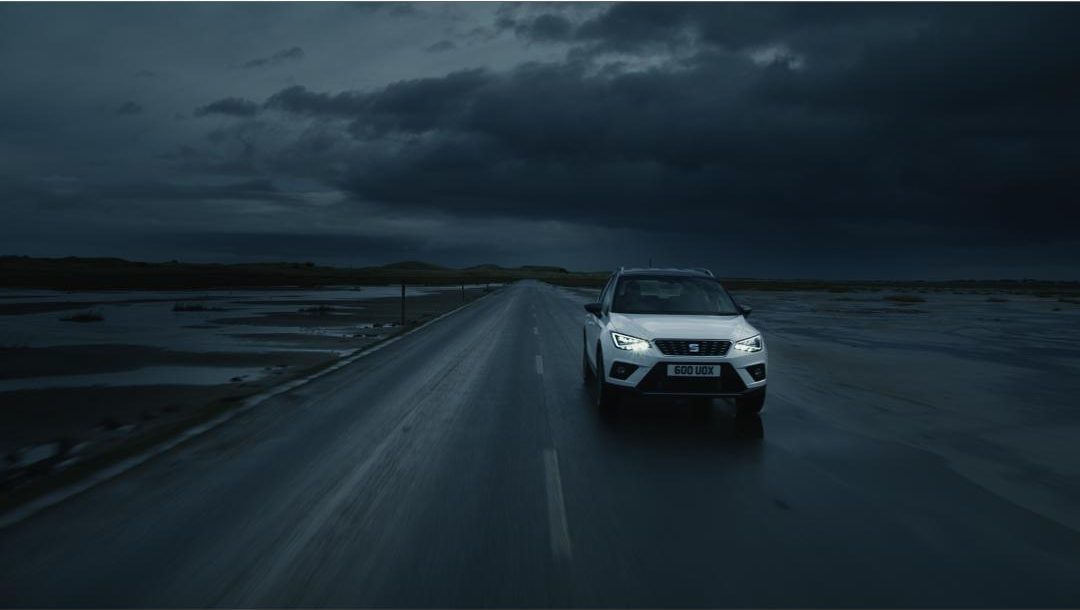 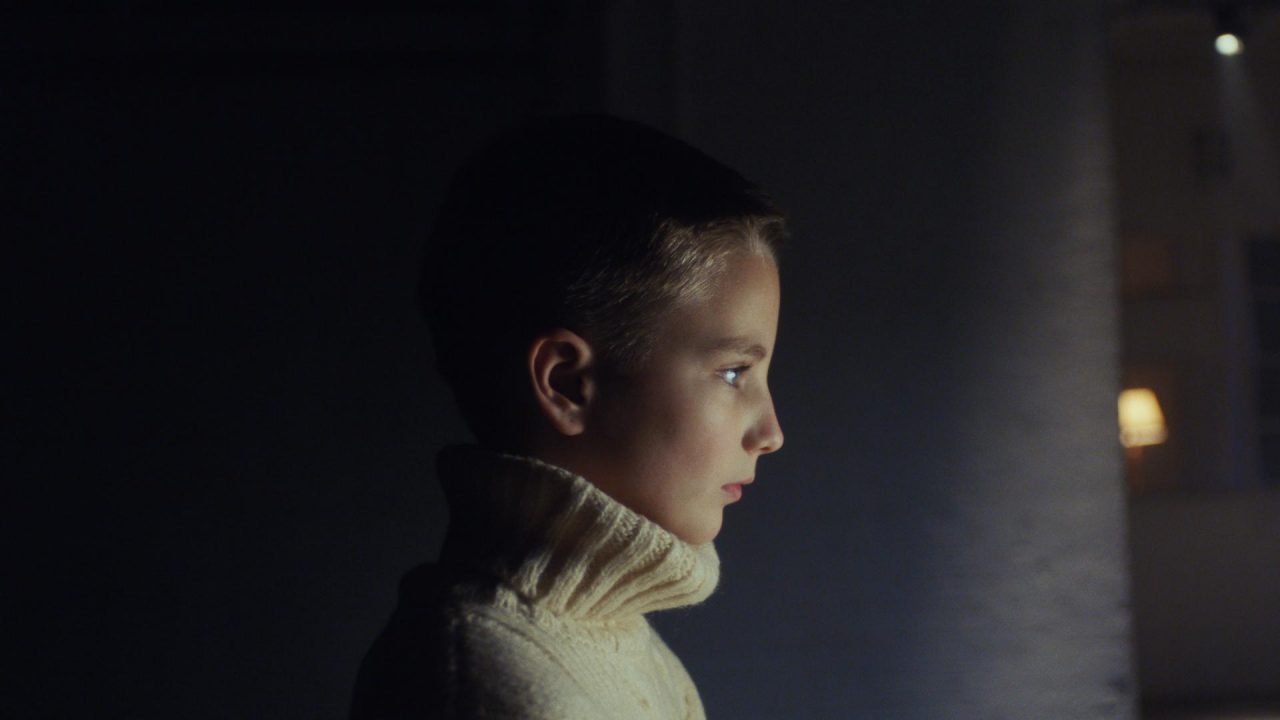 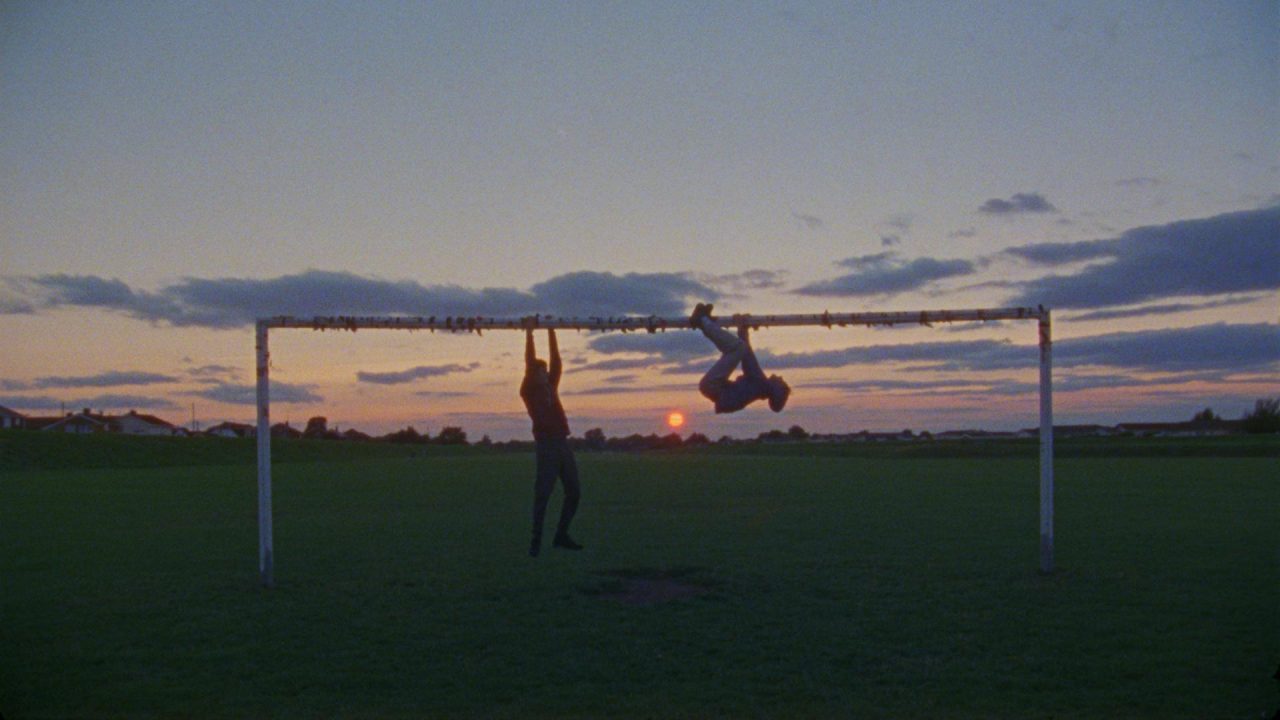 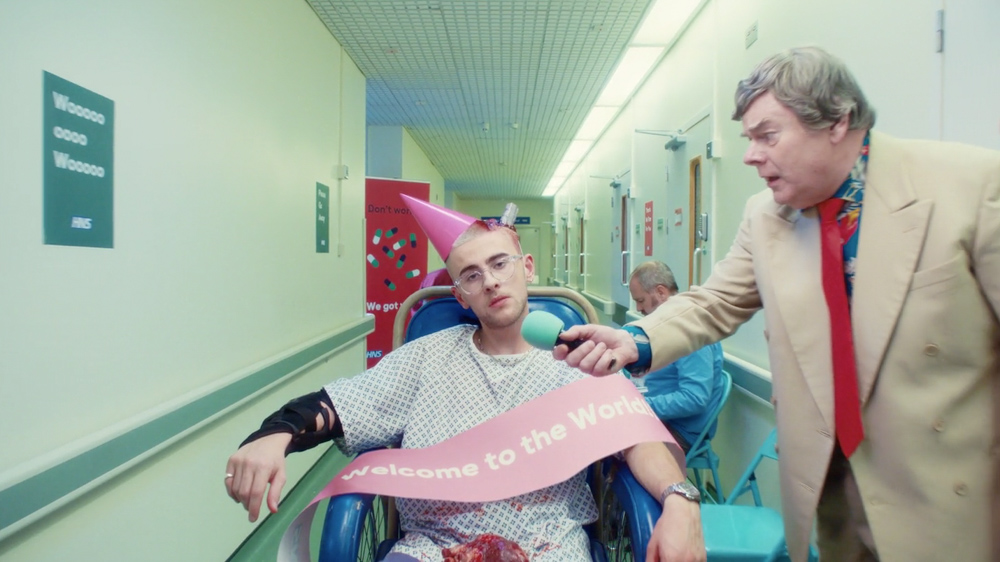 A graduate of the renowned Arts Institute of Bournemouth, Peter Oppersdorff has always been deeply involved in the visual arts. His broad creative background has allowed him to build a visually arresting portfolio of work, spanning music videos and commercials alongside long and short form narrative.

Peter has also collaborated on a diverse collection of music videos for artists such as Arlo Parks, Clean Bandit, Paloma Faith, Major Lazer, Skepta and Cat Stevens, among others. In addition to receiving a Vimeo staff pick award for his work on the Easy Life ‘Nightmares’ & Azekal ‘Fathers’ promos, his collaboration on Major Lazers ‘Lay Your Head on Me’ promo received a 5* rating on David reviews.

A career highlight, his work on Arlo Parks ‘Caroline’ has won for Best International Colour Grade at the Kinsale Shark awards 2021.