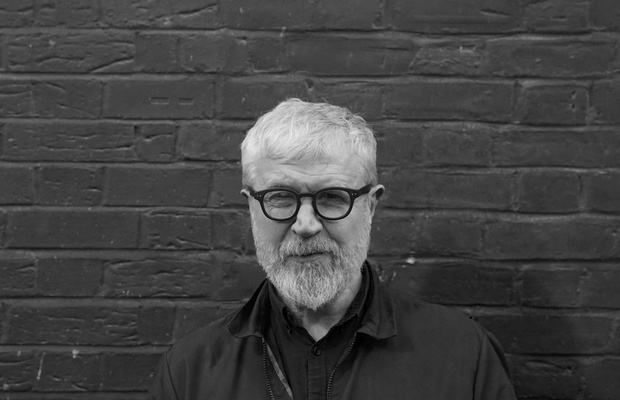 How often can we say we are truly moved by an ad? Walter Campbell says the secret is in the details

In 1999, not long after the Guinness “Surfer” ad aired, the agency received a letter asking for a still image of the horses in the waves from the spot. The author behind the letter was suffering from a terminal illness in hospital. He wrote that he’d like the image because each time the ad came on it made him feel a little bit better. At the time, such a detailed and seriously profound request made me reflect deeply on the power advertising has.

It made me realise that emotion isn’t always about tugging on heartstrings or evoking sweet memories, but about affirming something in the human psyche. It could mean making the heart beat faster, or awakening the mind to a new idea or feeling. It could mean creating a character that people love, telling a story they’d like to be a part of or just making the moment when an ad touches your life a bit more dynamic. It made me truly ponder the criteria by which good advertising should be judged: does it make you feel better? Does it at least make you feel something?

For me, the key component of creating an ad that moves people is a powerful idea, executed with creative integrity. Conversely, everything that scrimps and under-delivers on the potential of the idea undermines and dilutes the impact of the story or feeling.

Read the full story on Campaign. 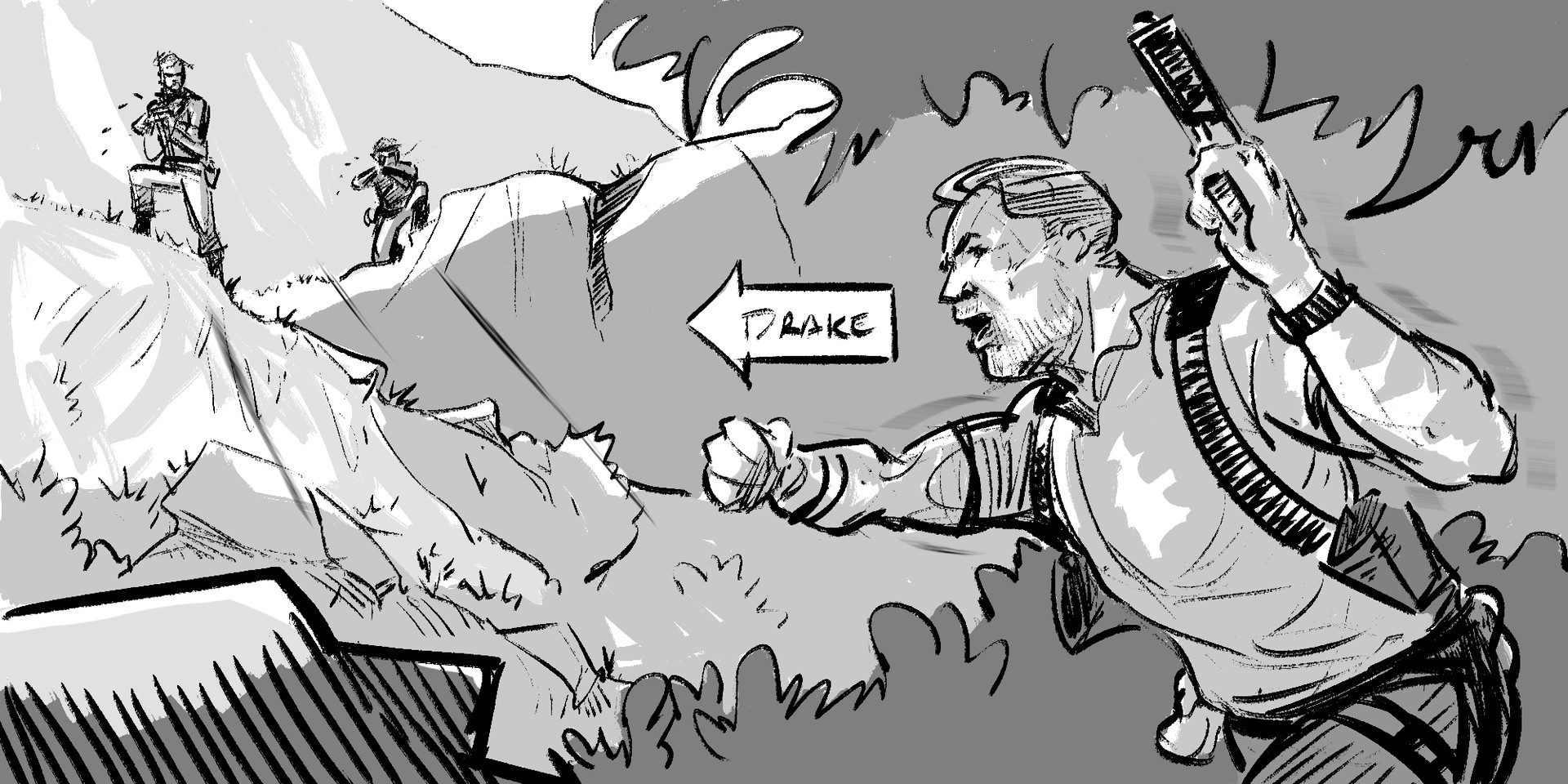