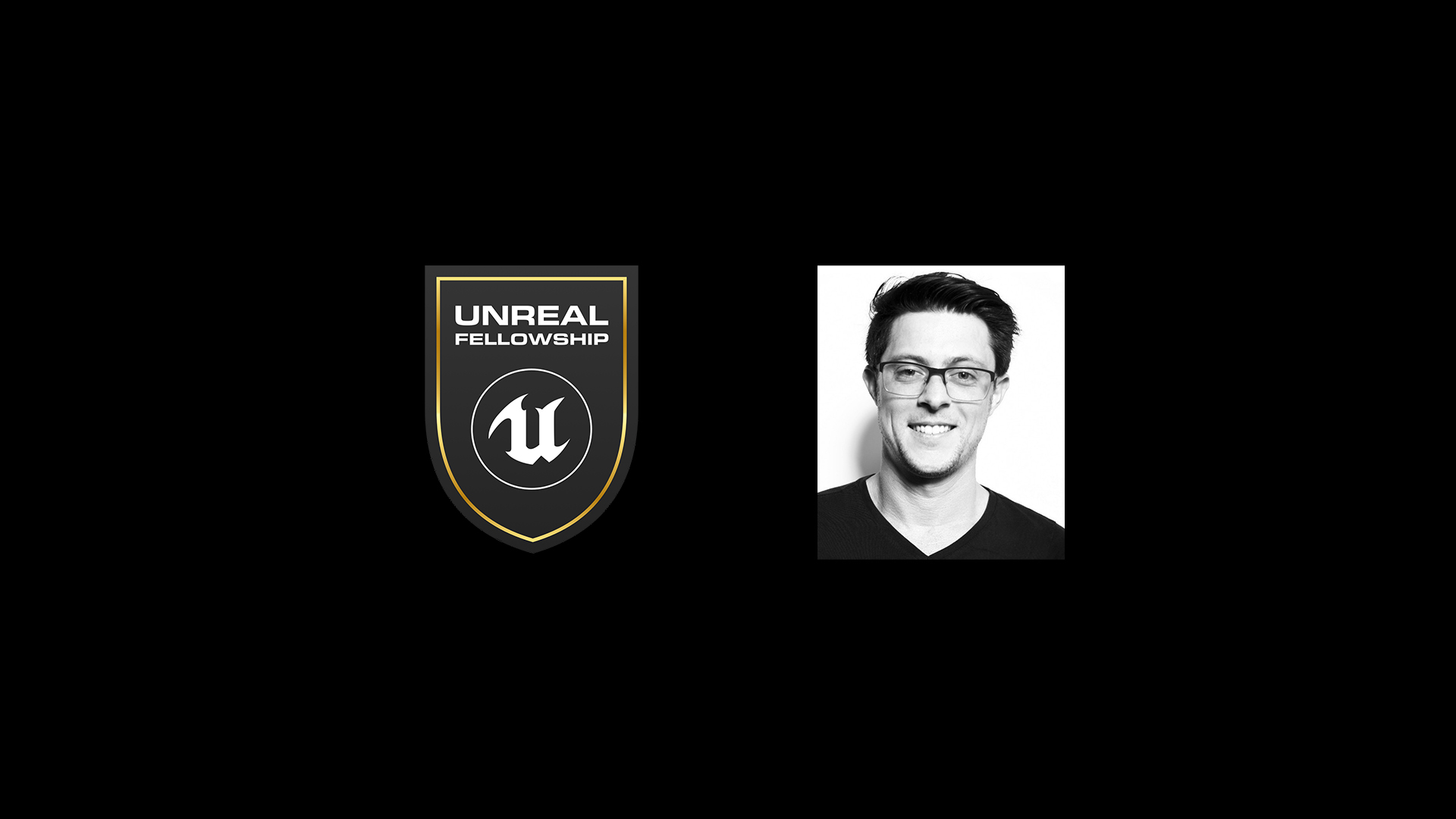 The Unreal Fellowship is a 30-day intensive blended learning experience, designed to help experienced industry professionals in film, animation, and VFX learn Unreal Engine, develop a strong command of state-of-the-art virtual production tools, and foster the next generation of teams in the emerging field of real-time production.

Next up in our series of Q&A’s with MPC artists who took part in the Fellowship is Nick Slade, CG Artist from the London studio. 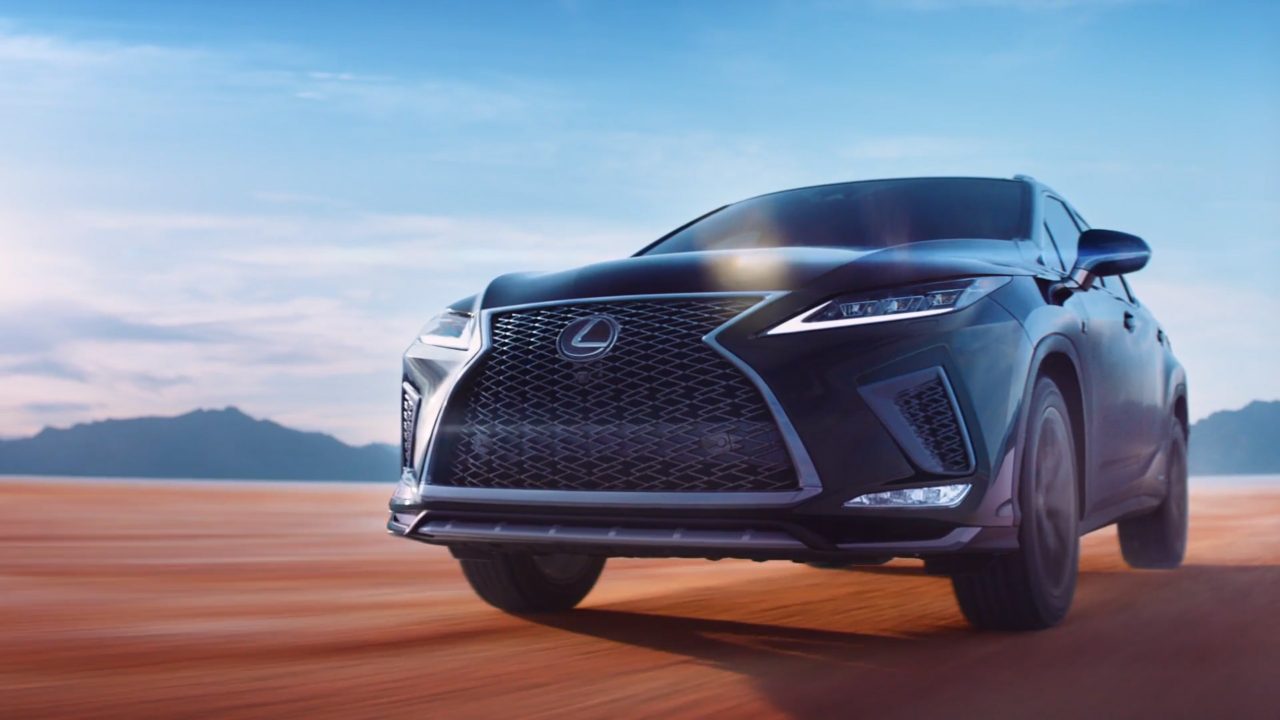 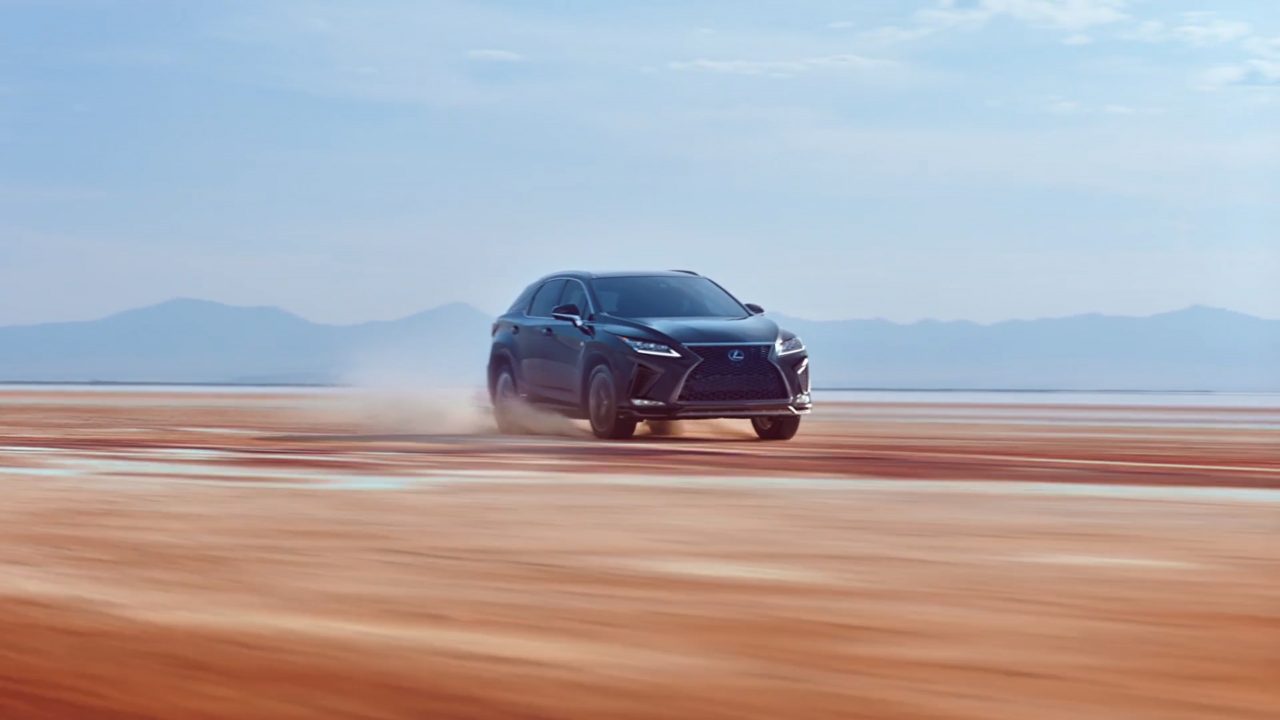 How did it feel to be selected for the Unreal Fellowship?

I was very excited and honored to have been chosen to take part in the Fellowship. I couldn’t believe I was going to be spending 5 weeks working on my own short film, something I’ve not done before!

What were you hoping to achieve from the 5 weeks of training?

My goal was to sponge up as much knowledge as I could about Unreal Engine and virtual production. I had taught myself enough about the engine where I was able to use it on a project at MPC before going into the Fellowship, so I wanted to expand on that knowledge and put everything else CG-related that I knew together to make a short film that showcased my abilities as an artist and the capabilities of Unreal Engine as a viable tool in our industry. 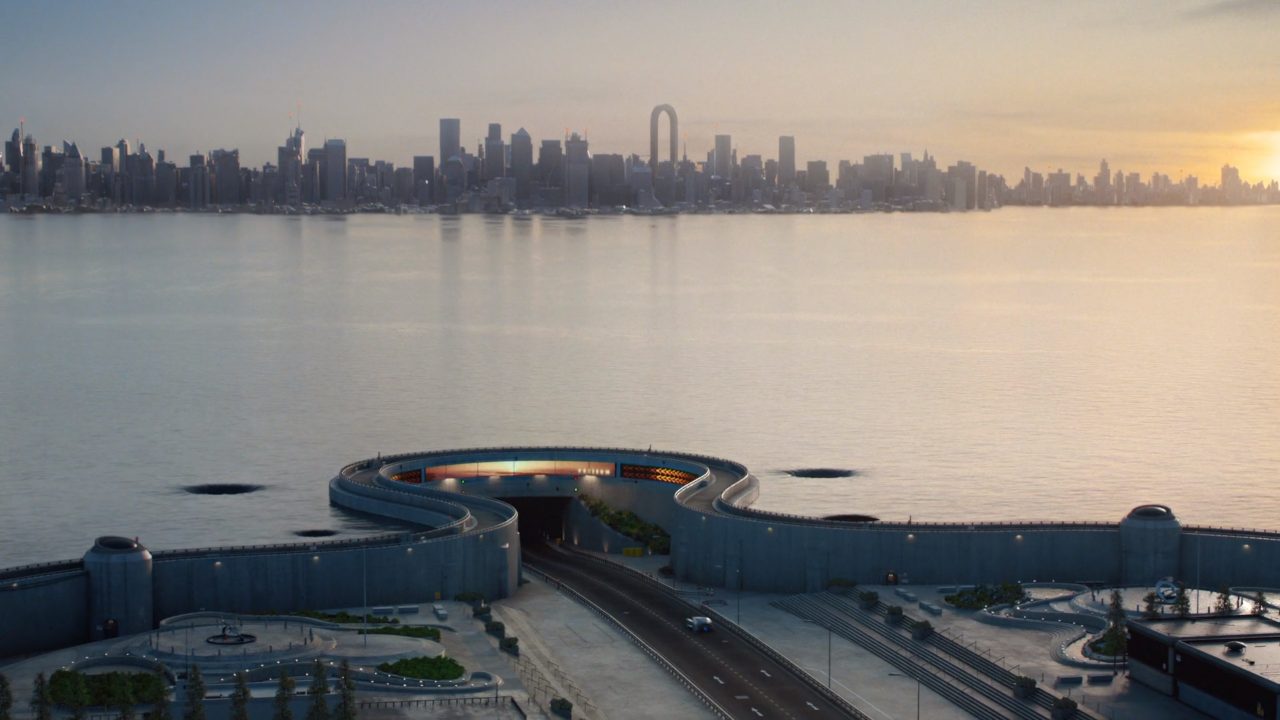 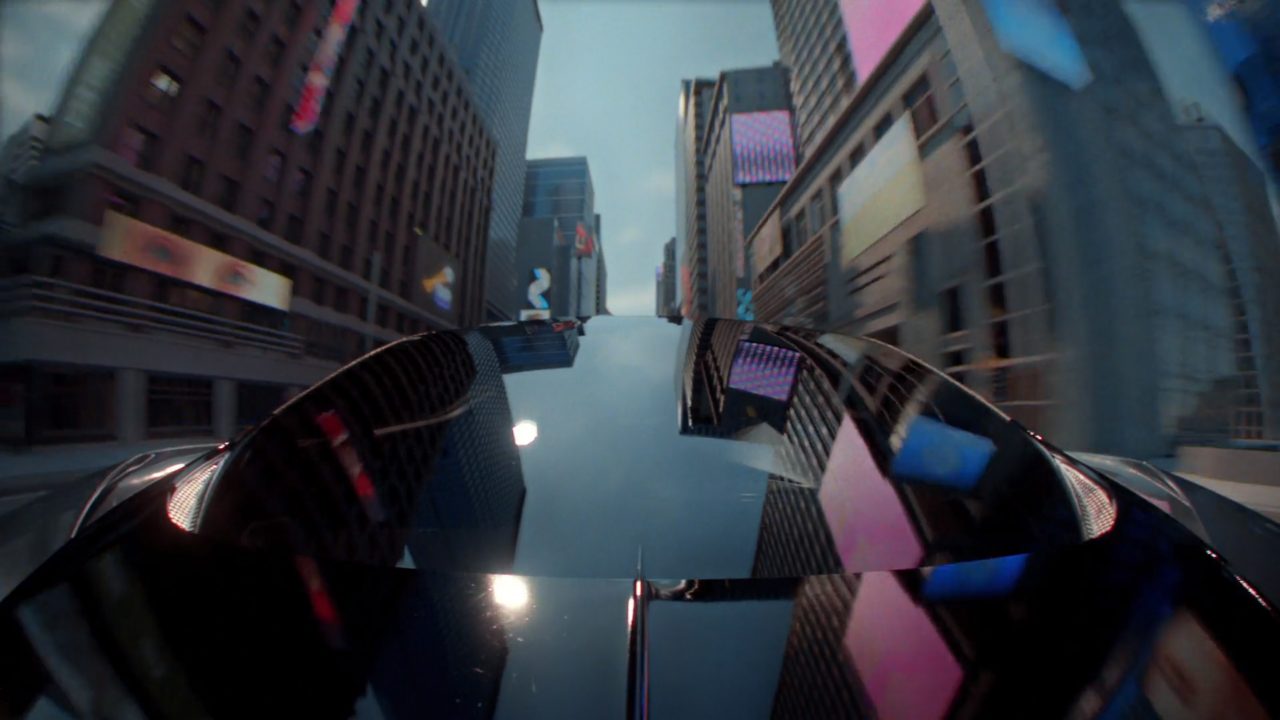 What were your key takeaways/learnings?

I learned that there were a few habits that I had to “unlearn”! When learning a new piece of software you’ll no doubt run into problems and you might not have someone to ask directly for help, so you try to figure things out yourself. But those solutions might not always be the best way to use the tool. Having the TA’s, mentors, Epic artists and the rest of the Fellowship there was invaluable as we worked together like a collective hive-mind during Live Labs and on Slack to find solutions to each other’s problems.

Having done all my own motion capture using an Xsens suit and facial capture using the Live Link Face app on iOS I have a much better understanding and appreciation for the work that animators do to bring characters to life. Mocap isn’t as ‘plug and play’ as one might think. Going through the entire process of acting, processing, ingesting, mocap clean-up and additional animation was enlightening and – dare I say it – an enjoyable process in Unreal!

Some of my biggest takeaways from the Fellowship however were the storytelling aspects. I hadn’t even written a script before, let alone made my own short film and the Fellowship really opened my eyes to the importance of storytelling in the work we do. As a VFX artist who mainly works in lighting – more towards the end of the pipeline – I spend most of my time realising someone else’s vision through several shots that form just a small part of a larger story that I don’t necessarily get to see until it’s all been put together. Being surrounded by Fellows from a wide variety of backgrounds really helped to grow my knowledge and understanding in script writing, storyboarding, editing, pacing and traditional filmmaking in general.

Why are training programs such as this so valuable?

For many of us its often quite difficult to find time around our work and daily lives to learn new skills, to improve and grow as artists. Courses such as the Unreal Fellowship give you access to the time, resources, and the wealth of knowledge from experts and Fellows around you. More importantly it allows you the freedom to explore and learn new things which can then be fed back into the work we do.

What are the benefits of Unreal & virtual production vs traditional methods?

I think the main benefit is speed. Unreal Engine is a fantastic tool for getting results fast. Being able to tweak materials, lights and environments in real-time frees up more time to make creative decisions and explore ideas that just wouldn’t be possible with traditional methods. Where else would you be able to set up a city environment with a car animated along a stretch of road, looping over and over, while the director and/or DOP explores every camera angle imaginable while being able to change the angle of the sun and the time of day on the fly?

The theme for this fellowship was Roadside Attraction/Road Trip, so I wanted to create something that obviously kept to the theme and that was also relatable, especially during the situation we all find ourselves in with COVID and not being able to travel much.

I had a specific story I wanted to tell and didn’t want to be constrained to using environments from the Unreal Marketplace and limited motion capture libraries that may not have had everything I needed. I started out by building the basic interior layout in Maya and used this as the “blueprint” in Unreal Engine to lay out assets that I gathered from the Marketplace, other 3D resources and Unreal Engine tutorial projects. I was also able to use this basic layout to create my storyboards, posing simple character rigs for each shot. Finally, I was able to use this environment layout to measure and block out props in the real world to be used during my mocap session, as I was fortunate enough to have access to an Xsens suit during the Fellowship.

My story has two characters so I had to perform both actors’ roles, making sure to get the timings as close as possible for each during the motion capture session. I then cleaned up the mocap and added additional keyframe animation in Unreal Engine, which was fun to be able to do in real-time in the environment I had built. It was really satisfying to see it come together, especially when I added the facial capture, which was done after the fact rather than during the mocap session. Camera work and initial editing was done using Sequencer to get a feel for the edit before rendering everything out of Unreal. The final edit and sound were then done in Premiere Pro. 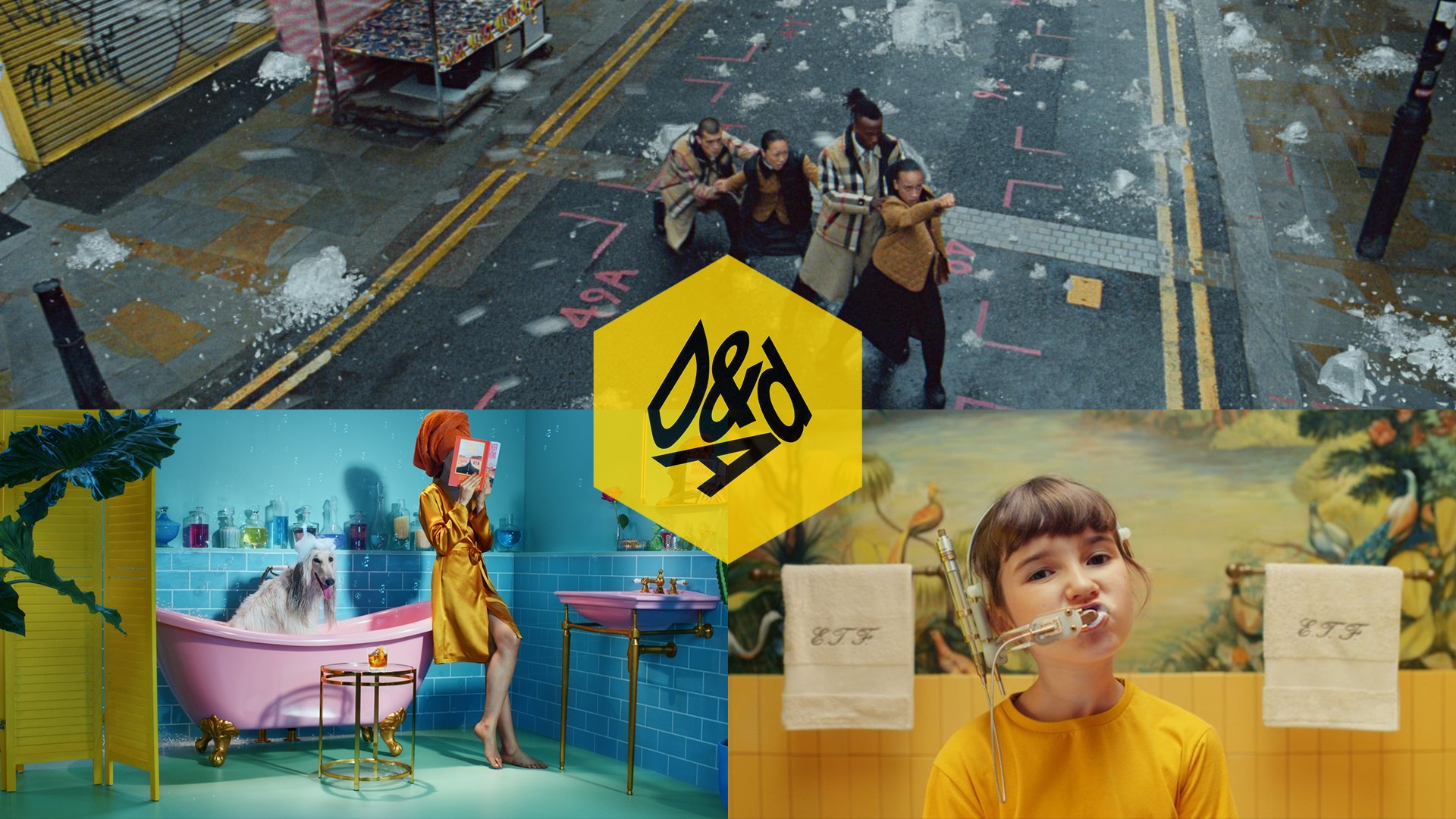