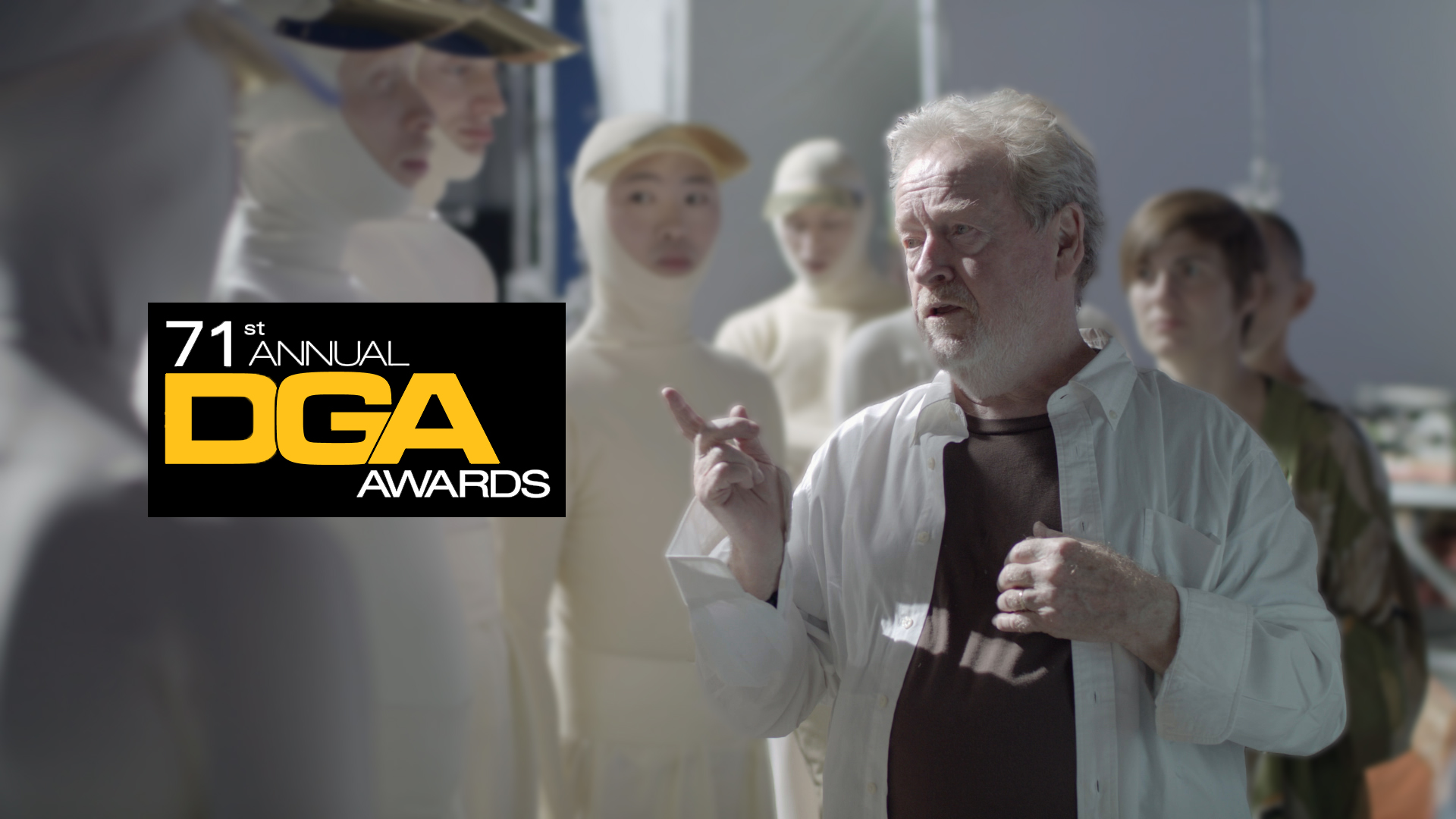 Please join us in congratulating Director Ridley Scott who has received a Directors Guild of America (DGA) Awards nomination in the Outstanding Directorial Achievement in Commercials category for his work on Hennessy ‘The Seven Worlds’, his fifth DGA nomination. The DGA previously honoured Ridley in 2017 with a Lifetime Achievement Award for feature film. His other DGA-nominated films are The Martian, Black Hawk Down, Gladiator and Thelma & Louise.

The film we created with DDB° Paris, 75 Paris and RSA Films, unveils a visual journey exploring the seven Hennessy flavour profiles in a surreal, sensorial and immersive narrative. With over 117 million online views, ‘The Seven Worlds’ has already picked up awards at Cannes Lions, One Show, D&AD, AICP, CLIOS and Ciclope.

Check out the full spot and breakdown below: 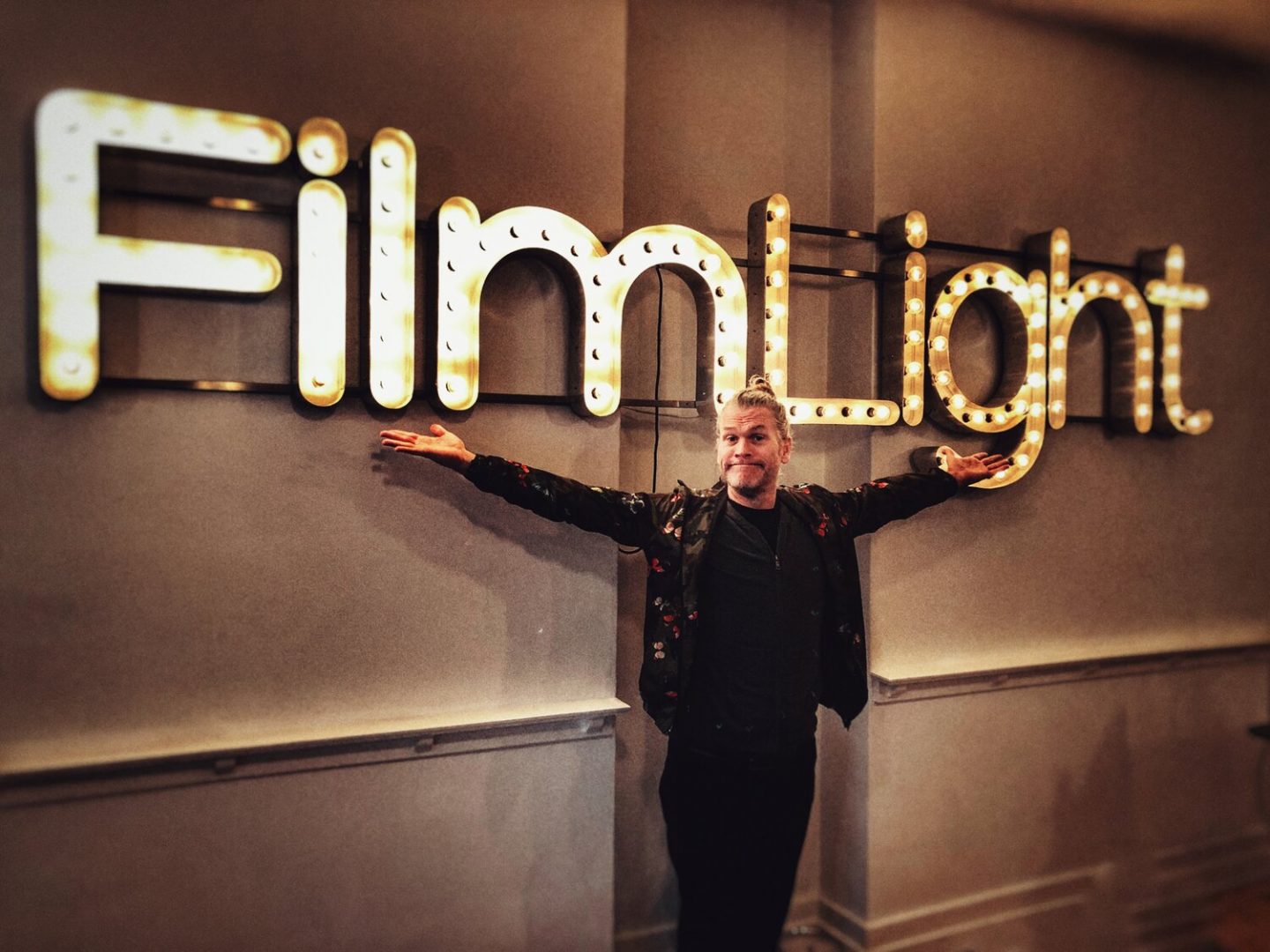 Vincent Taylor: Reconnecting with colleagues in our London studio