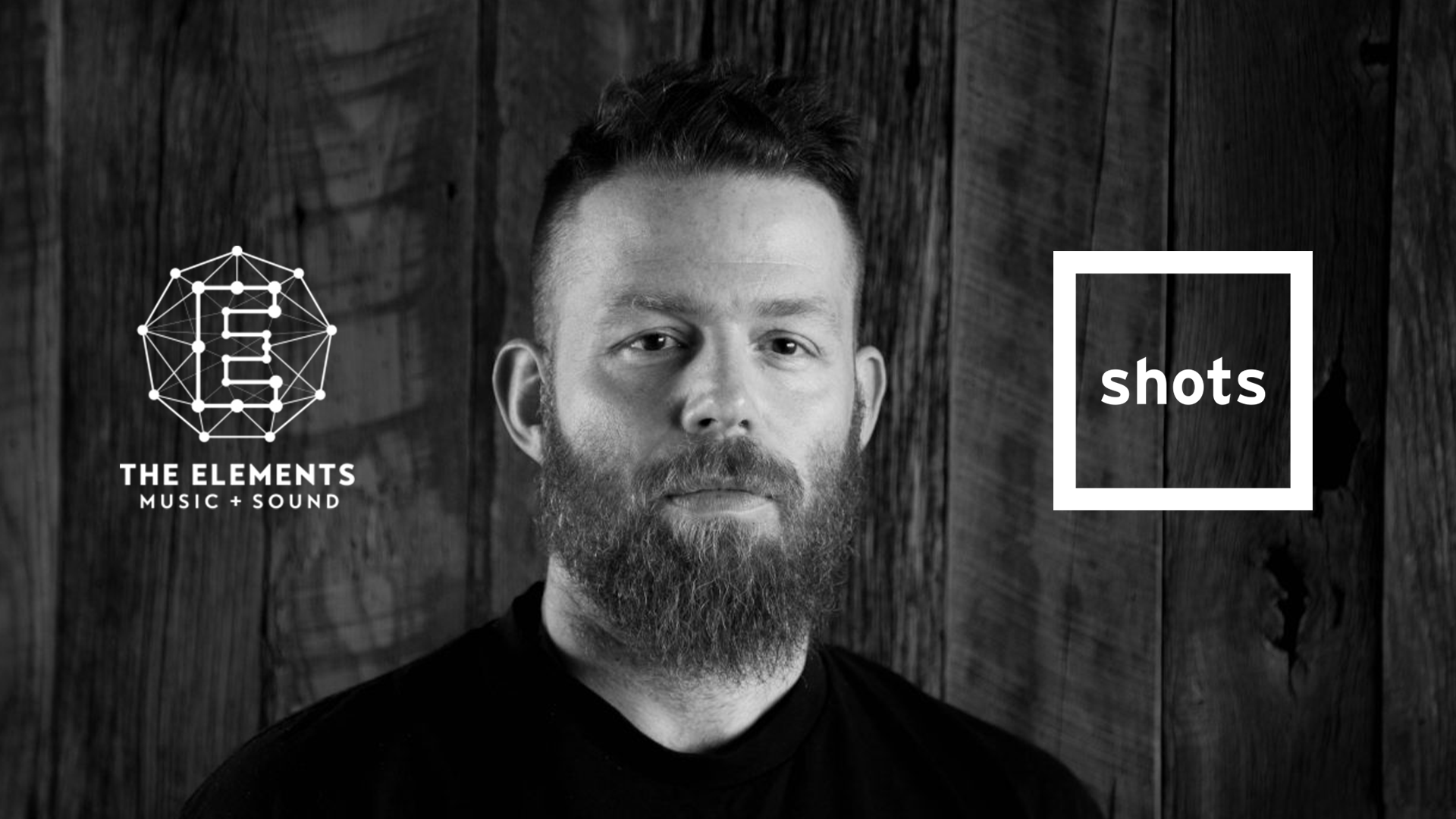 Marcus Dryden, Creative Director and Head of 2D at our London studio, recently spoke to Shots about how he is staying inspired through music, and revealed the classic 80’s movie theme that’s been a mainstay on his speakers, the 80s synth-pop track that is his guilty pleasure, and the ‘joyous musical experience’ he’ll be listening to in the coming weeks.

My playlist is an assortment of music I normally listen to while working with my team at MPC London. One of my daily tasks is to curate ‘suite music’, setting the tone for the crew and providing them with an inspirational soundtrack to their awesome creative work. Since working remotely I have tried to maintain this and create playlists for the teams to listen to in our remote satellite units around the world.

The playlist I’ve created for The Element’s Isolation Radio Station, which I’ve called, Isolation 1187, is a soundtrack, score and needle drop to the hypothetical movie of the same name, set in London, starring Tom Hardy. Imagine Alex Garland fused with Alejandro Jodorowsky.

What’s the song you’ve listened to most during this isolation period?
The main theme by John Carpenter from Escape From New York. It’s a classic, and the film is a great metaphor for the collapse of a post-capitalist society… need I say more?

What track always gets you on the dance floor?
Let’s Stay Together by Al Green. It was the first dance at my wedding, and always swells me with happiness. Never danced that good again.

What’s your ‘guilty pleasure’ track?
I’ve Been Losing You by A-Ha. It’s the first time I visualised a cinematic moment to music, and one day would love to use it to open a film.

What song always makes you turn off the stereo when it comes on?
Rollin, by Limp Bizkit. Think they meant well, but it was so overproduced musically, and felt like a marketing thing rather than an authentic part of a movement.

We can’t go out right now, but when we’re finally allowed to head out for a night on the town, what track will you listen to while you’re getting ready?
Redbone by Childish Gambino. It’s just such a joyous musical experience, with such heart and soul, and it also opens one of the best films in the last ten years [Get Out]. 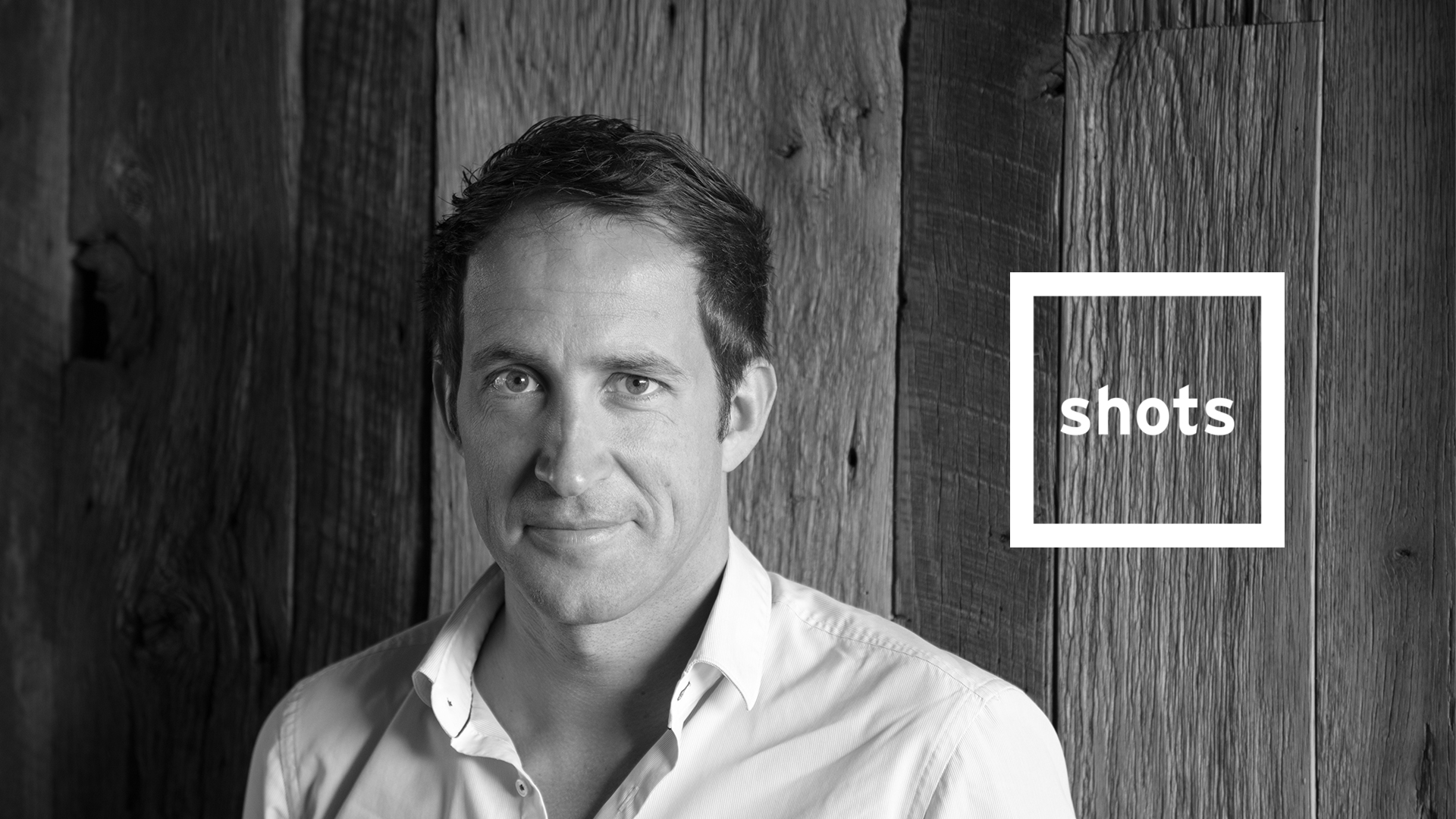 How To Craft Invisible CGI