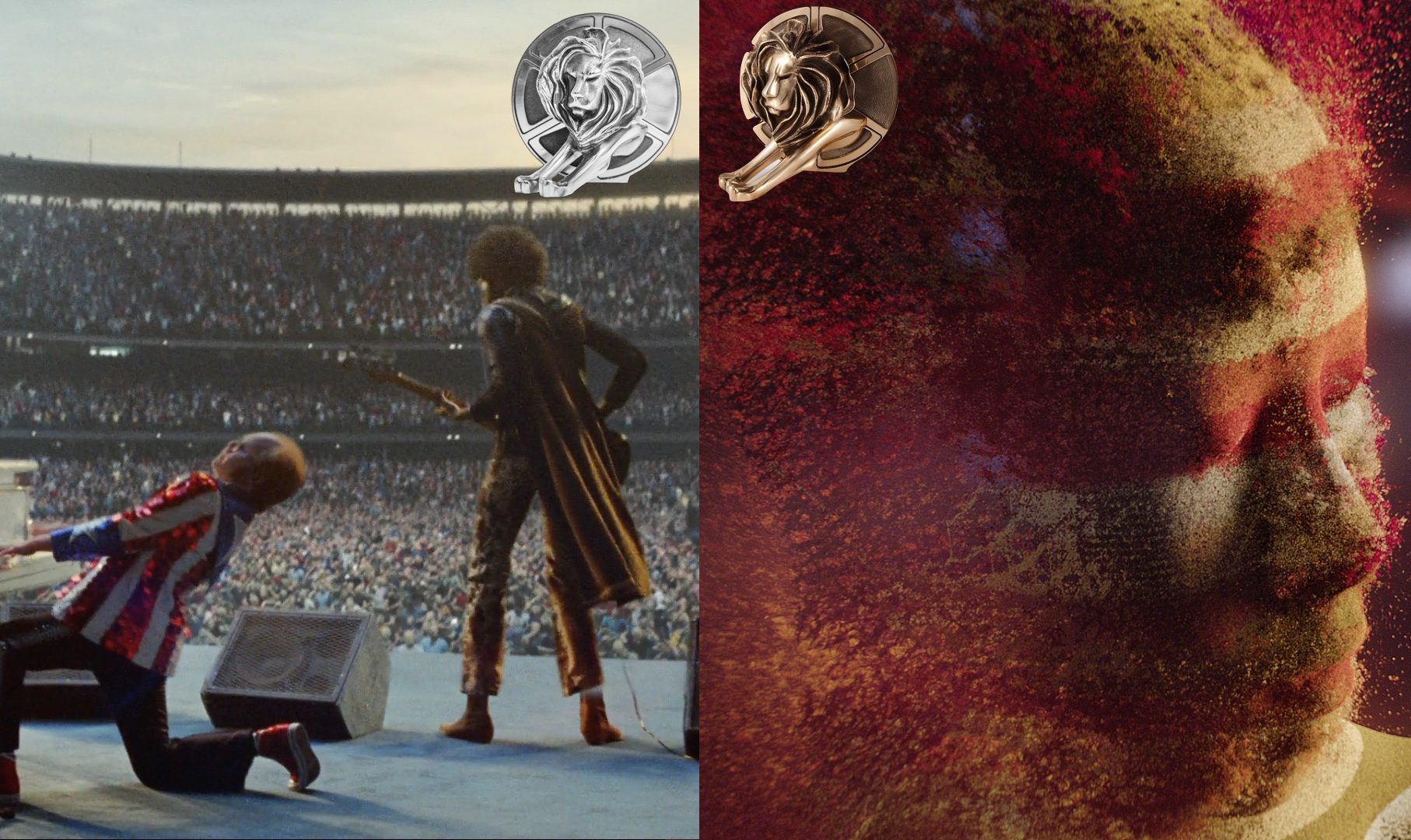 MPC has triumphed once again at the prestigious Cannes Lions, taking home two coveted trophies in the Film Craft category for Visual Effects.

John Lewis and Partners, The Boy and the Piano- Silver

In a competitive category where 12 films were shortlisted, and no gold or grand prix awards were handed out, MPC came out on top, taking home two of only three awards handed out in that category.

‘The Boy and the Piano’ dominated in many other categories this year, including winning a coveted Gold award in the ‘TV/Cinema – Retail’ category.

Anthony Bloor, CG Supervisor on The Boy and the Piano said: “It’s amazing to get recognition for both the winning projects this year, in particular for the whole John Lewis Project team that made this such a fantastic project to be part of.”

Carsten Keller, Head of CG on The Seven Worlds said: “It’s a huge honour to receive such a prestigious award on behalf of the whole team behind this amazing ad involving Ridley Scott and everyone at RSA, DDB Paris and MPC. What a journey it has been!”

Congratulations to everyone involved in these incredible campaigns!

You can watch the winning films below.

John Lewis – The Boy and the Piano: 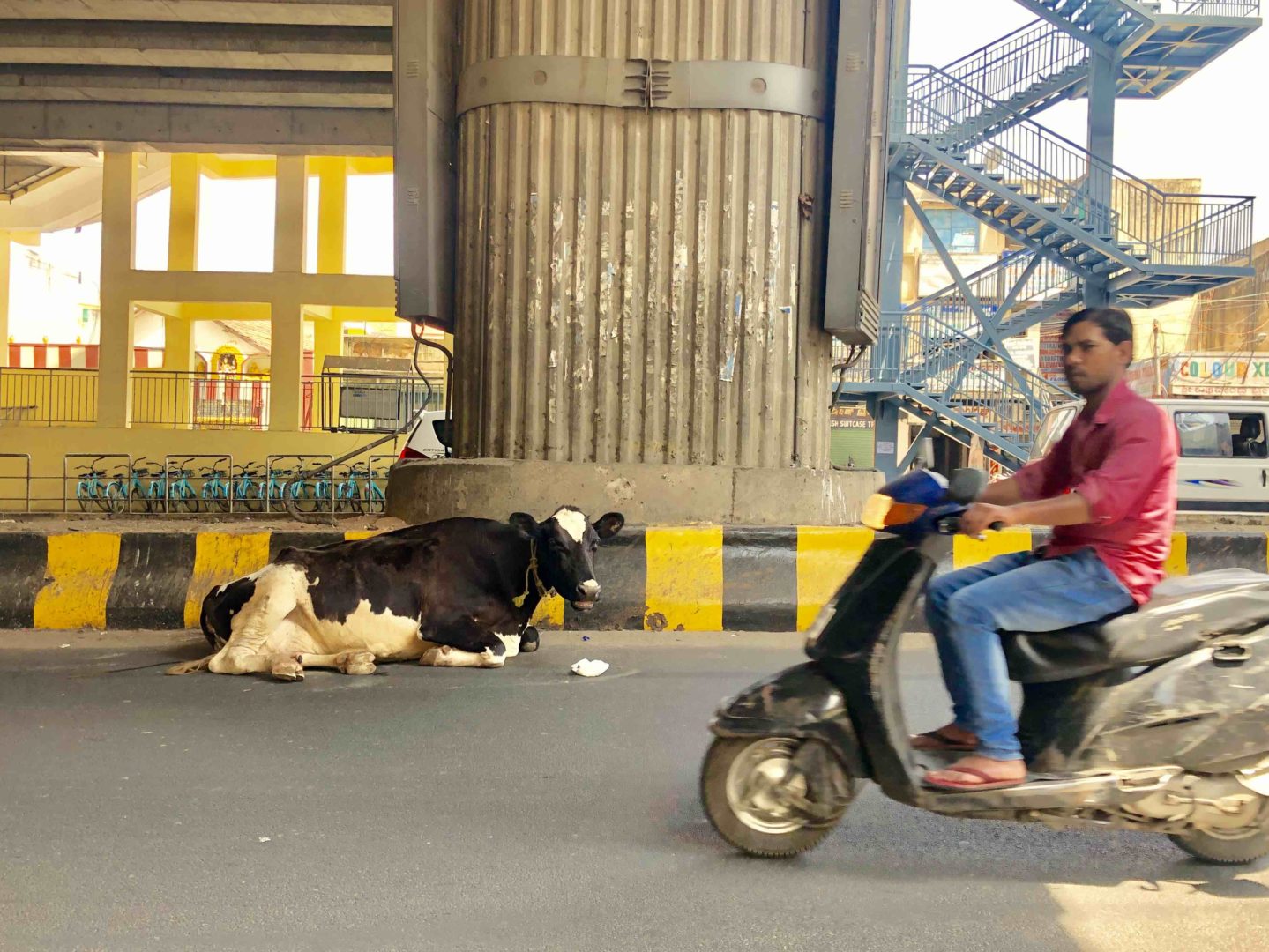 Kicking off our Artist-in-Residence program with Andre Arevalo