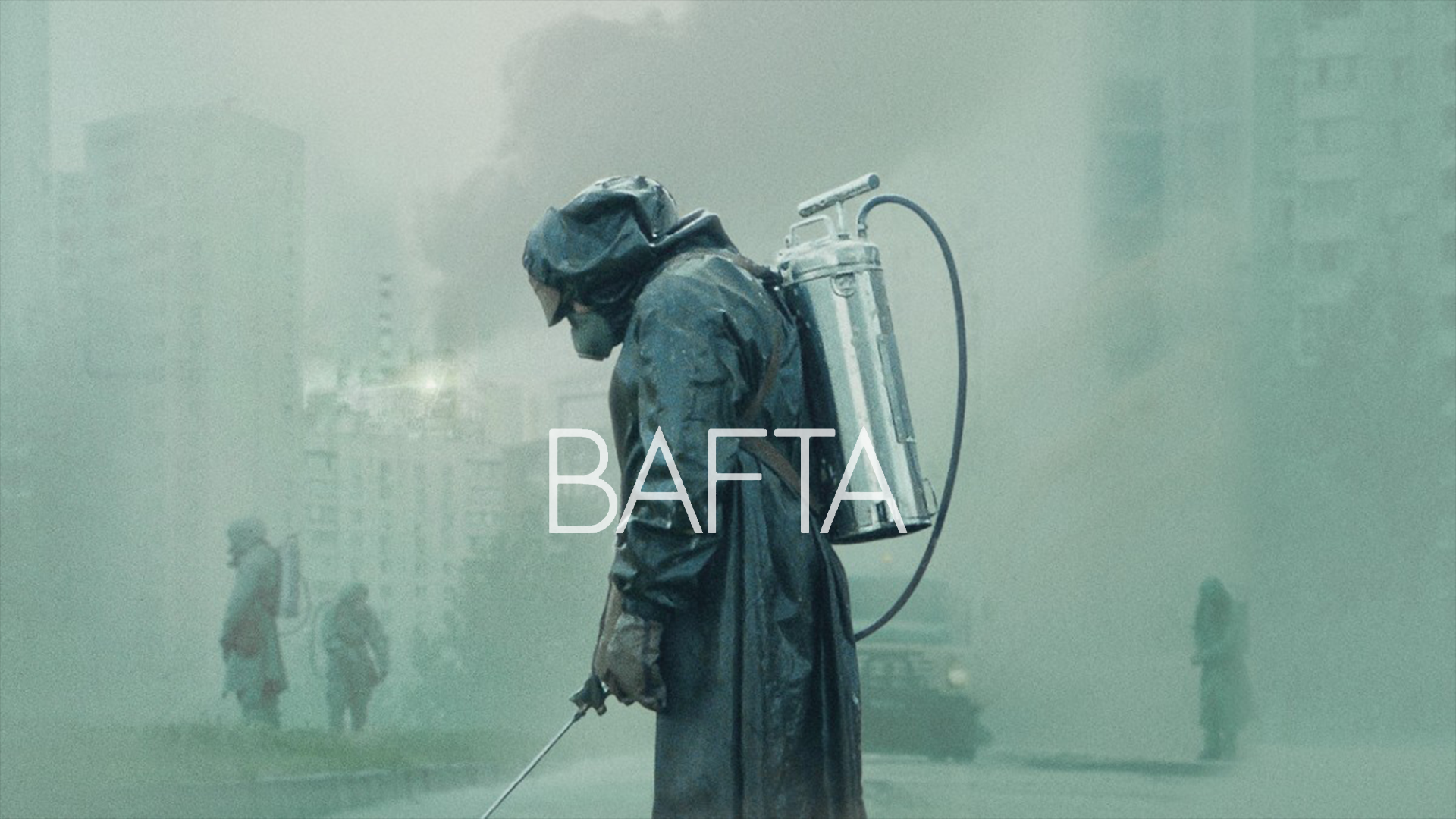 The nominations for the BAFTA Television Awards have been announced, and HBO’s multi-award winning series Chernobyl has received 14 nominations, with Colourist Jean-Clément Soret, who graded the entire series, nominated in the Special, Visual & Graphic Effects category.

The series depicts the Chernobyl nuclear disaster of April 1986 and the unprecedented cleanup efforts that followed. Technicolor provided picture post with color finishing by Jean-Clément Soret for the five-part miniseries event from Sister Pictures, part of a co-production with Sky and HBO.

Speaking on working on Chernobyl, Jean-Clément said: “I worked closely with Johan Renck the director and Jakob Ihre the DOP to bring a colour palette and texture that worked along the art direction, set design, cinematography and overall aesthetic of the 80’s Soviet era. It was very inspirational to be part of such a high profile project and a true story”

The BAFTA Television Awards rewards the very best in television broadcast on British screens over the last year. 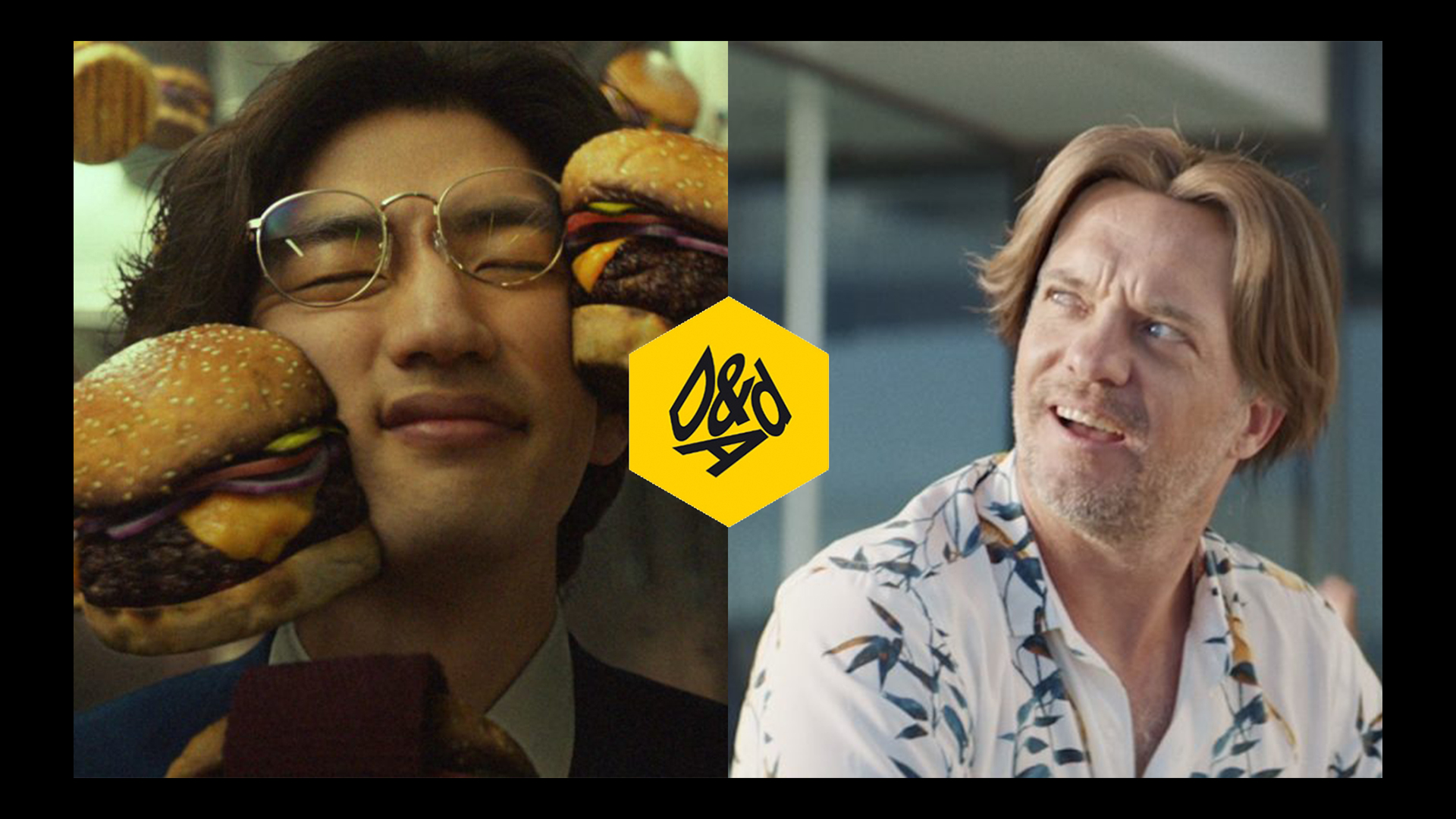