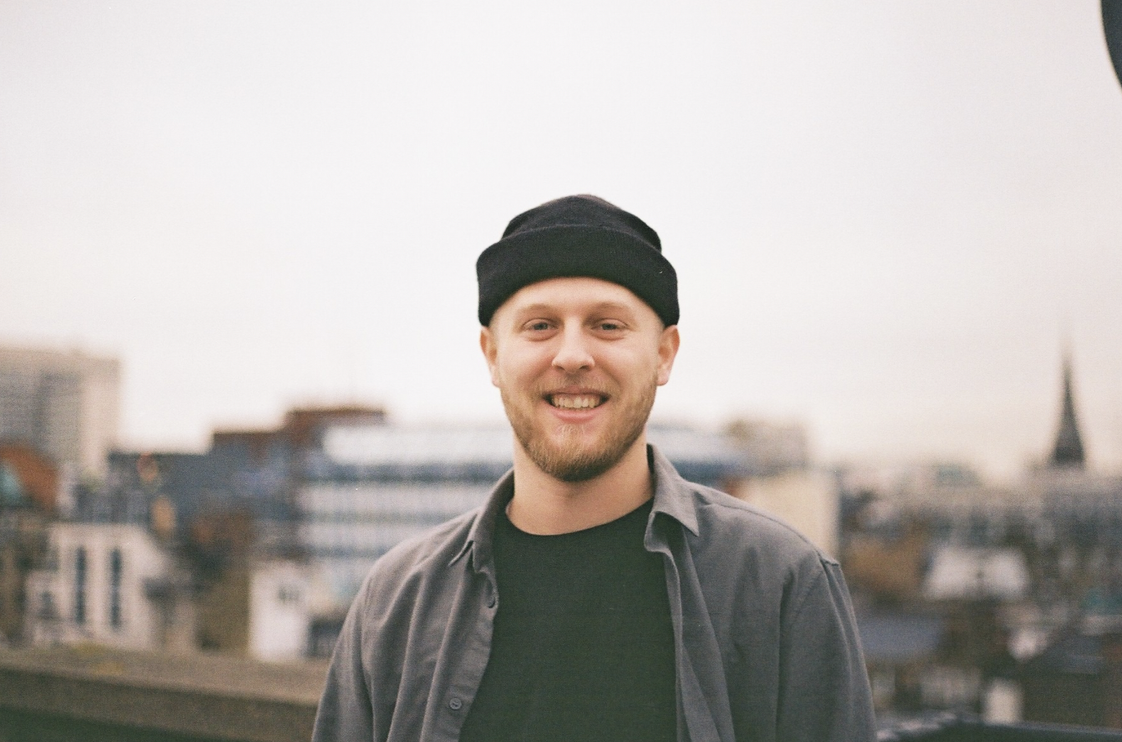 Welcome Jack Enever, who joins our London CG dream team today as a Generalist and Environment Specialist! Jack is a creative with a strong background in film and has worked on The Mandalorian at ILM where he specialised in full CG environments varying from snowy planets, volcanic planets and desert planets. Jack brings a fantastic range of skills from long form and commercials, including McDonalds #ReindeerReady Christmas advert.

How did you feel when you found out you’d be working at MPC?
MPC has been on my list of places to work since finishing University, so I was very excited to hear that I would be able to take this next step in my career by joining the 3D generalist team.

Tell us a little bit about your background! What kind of kid were you and was there any inkling that you’d end up in your current career?
As a kid I was either outside playing for hours, riding bikes aimlessly or building dens in the woods/ fields behind my house. If I wasn’t outside, I’d be making a mess with Lego. I guess the amount of time I spent building whatever came to mind with Lego could be an inkling as to why I was drawn to 3D modelling later on down the line!

Can you tell us about previous projects you’ve worked on?
Due to the Cinemas being closed and affected by the pandemic, unfortunately a few of my actual recent projects haven’t been released yet. However, before these projects I worked on the first season of The Mandalorian where I was part of the 3D Generalist team and was very blessed to work on a wide range of shots across multiple different environments. This varied from snowy planets, volcanic planets and desert planets. I also had the pleasure to work as an asset artist on the Mcdonalds #ReindeerReady christmas advert that was released earlier this month. I’ve always wanted to work on a Christmas advert, so this was really cool!

What were your passions or hobbies when you were a kid?
Aside from Lego and being outside, I spent a lot of time on the PlayStation playing games like Ratchet and Clank or Jak and Daxter.

How did you first get into the industry? Was it something that you deliberately tried to get into or was it more accidental?
It was definitely something I focused on achieving. It started when I first discovered Photoshop in school and thought this is cool, I guess I’ll study this at college then. College then opened my eyes to the world of 3D and the fact that I could actually do this as a job. Which then led me to find the 3D course over at The University of Hertfordshire, once I had started my studies there it was a no brainer that this is what I was going to do. To be honest, I don’t know what else I’d be doing if I hadn’t found this!

How would you describe your personality?
I think my friends would describe me as very relaxed and talkative. I love a good chat about anything really, light-hearted or serious. I can also be known to be a little sarcastic at times, although this has definitely been toned down since Working from home. I love a question; I’m always asking questions.

Looking at the broader industry, what gets you really excited?
The speed at which things are developing is getting quicker and better each year. We’re seeing some really cool products coming out of software companies closed and or open sourced, along with some new hardware and tools. So I guess I’m excited about the innovation within this space that has anything to do with time saving and collaboration, and how this will help artists spend more time creating the bigger picture, which will evidently lead to us saving time. Time is a pretty finite asset these days!

Where are you currently based and how have you found the lockdown experience?
I’m currently based in Kent, right on the border of South East London which has been an absolute blessing during lockdown! With lots of greenery around and being close to several woodlands, it’s allowed me to go for plenty of walks and to enable me to get some well needed fresh air!