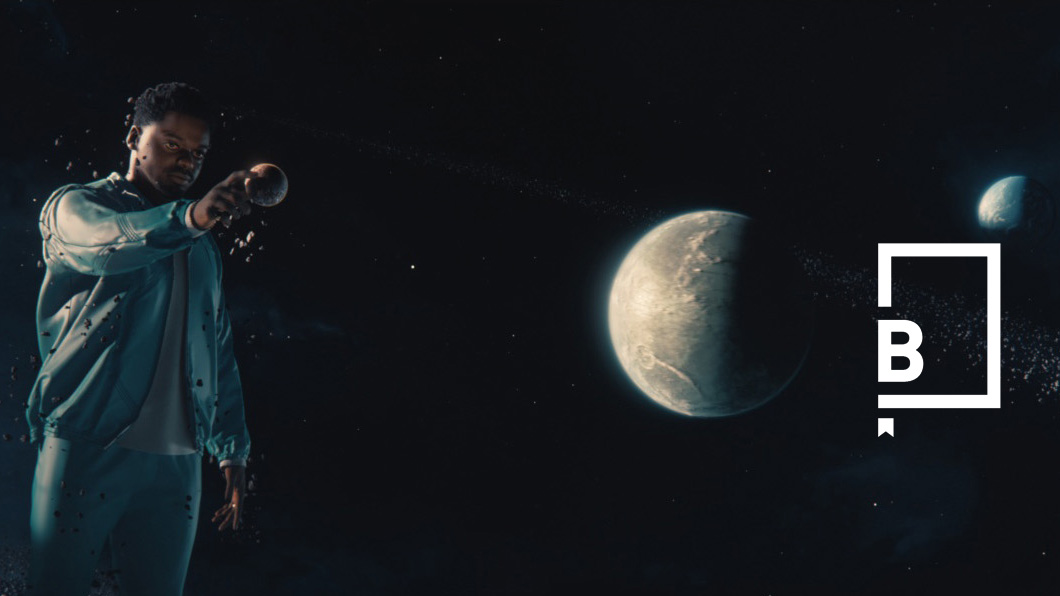 Xbox has launched ‘Power Your Dreams’, a global campaign for the new Xbox Series X and Xbox Series S consoles. Created by 215 McCann, it kicks off with a brand new spot entitled ‘Us Dreamers’, directed by Ian Pons Jewell.

The spot brilliantly imagines gaming experiences brought to life through the dreams of Daniel Kaluuya, known for his roles in Get Out, Black Panther and Queen & Slim. It begins with Daniel picking up his new Xbox Wireless Controller after returning home. He is greeted by online friends and is quickly transitioned into his gaming dream, and from live action to CG. Daniel travels through his dream, passing through spectacular and immersive visuals of dream-inspired worlds. MPC were brought in to help bring these worlds to life from a post production standpoint.

The featured track, ‘No Ordinary’, is a new song by Labrinth – a multiplatinum-selling singer, songwriter, Grammy nominated producer and Emmy award winning composer of one of 2019’s biggest shows, HBO’s Euphoria.

The launch of the all-new Xbox Series X and Series S is a pivotal moment for our brand and for gaming as a whole as we collectively enter the next generation. At Xbox, we remain dedicated to both gaming innovation and to our mission to unite gamers worldwide. In “Us Dreamers,” we tell the story of all gamers as they create and explore new worlds and connect with friends, old and new. We invite gamers to join us in realizing new dreams and the full potential that gaming has to offer,” says Craig McNary, director, Xbox Brands and Advertising.

The spot will be featured in the US during Sunday Night Football on Sunday, October 11, 2020 when the Minnesota Vikings take on the Seattle Seahawks, as part of a global campaign running in key markets – US, UK, Mexico, Germany, France, and Australia.

With the new Xbox family of consoles, no matter how improbable the dream, we have the power to turn those dreams into reality. And the launch of Us Dreamers is only the beginning. The global creative campaign will continue with more content planned from gamers and creators worldwide as the Xbox Series X and Xbox Series S hit shelves on November 10, 2020. 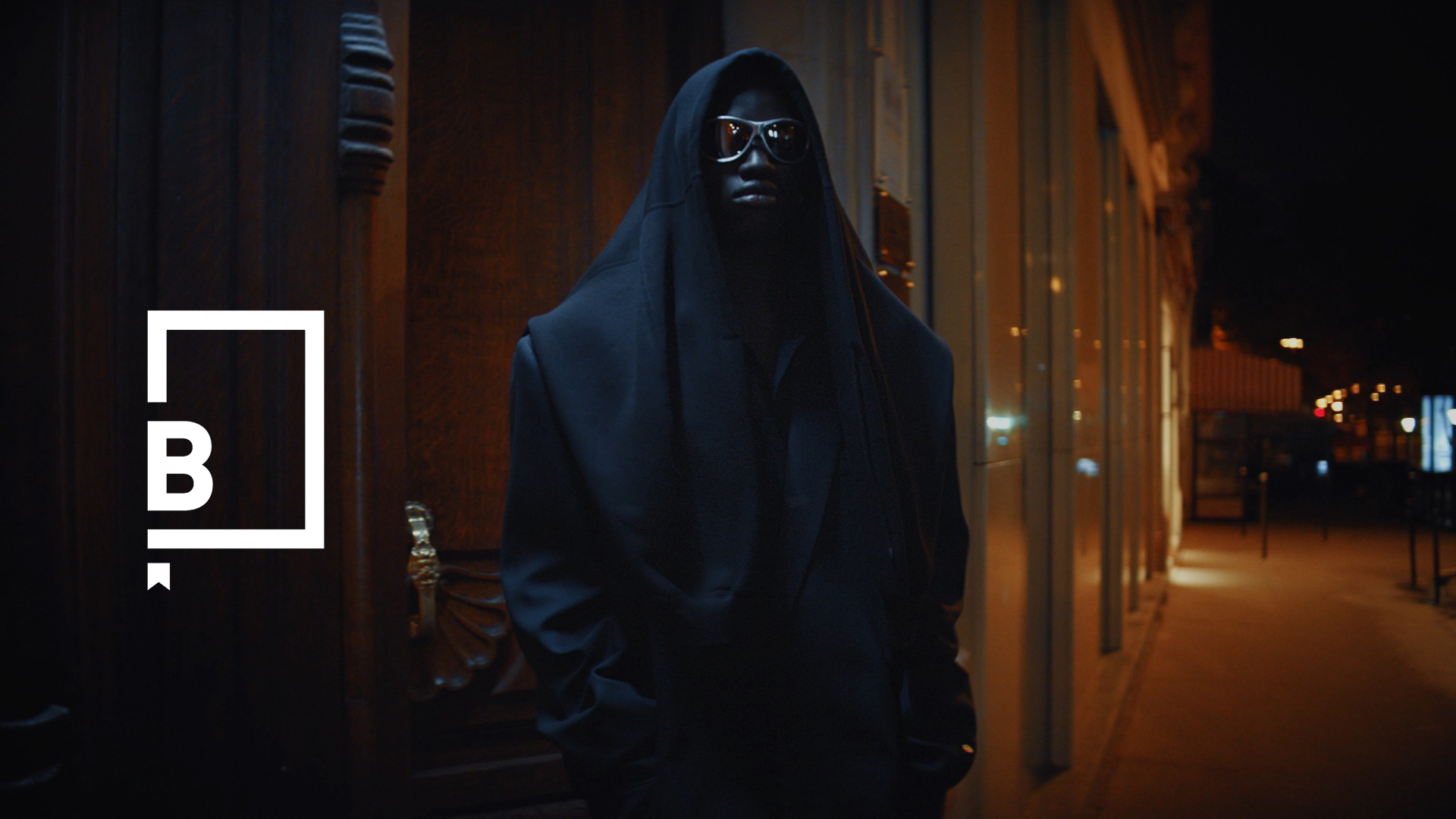 MPC MORPH BALENCIAGA MODELS INTO HIM, HER, THEM IN SUMMER 21 RUNWAY VIDEO