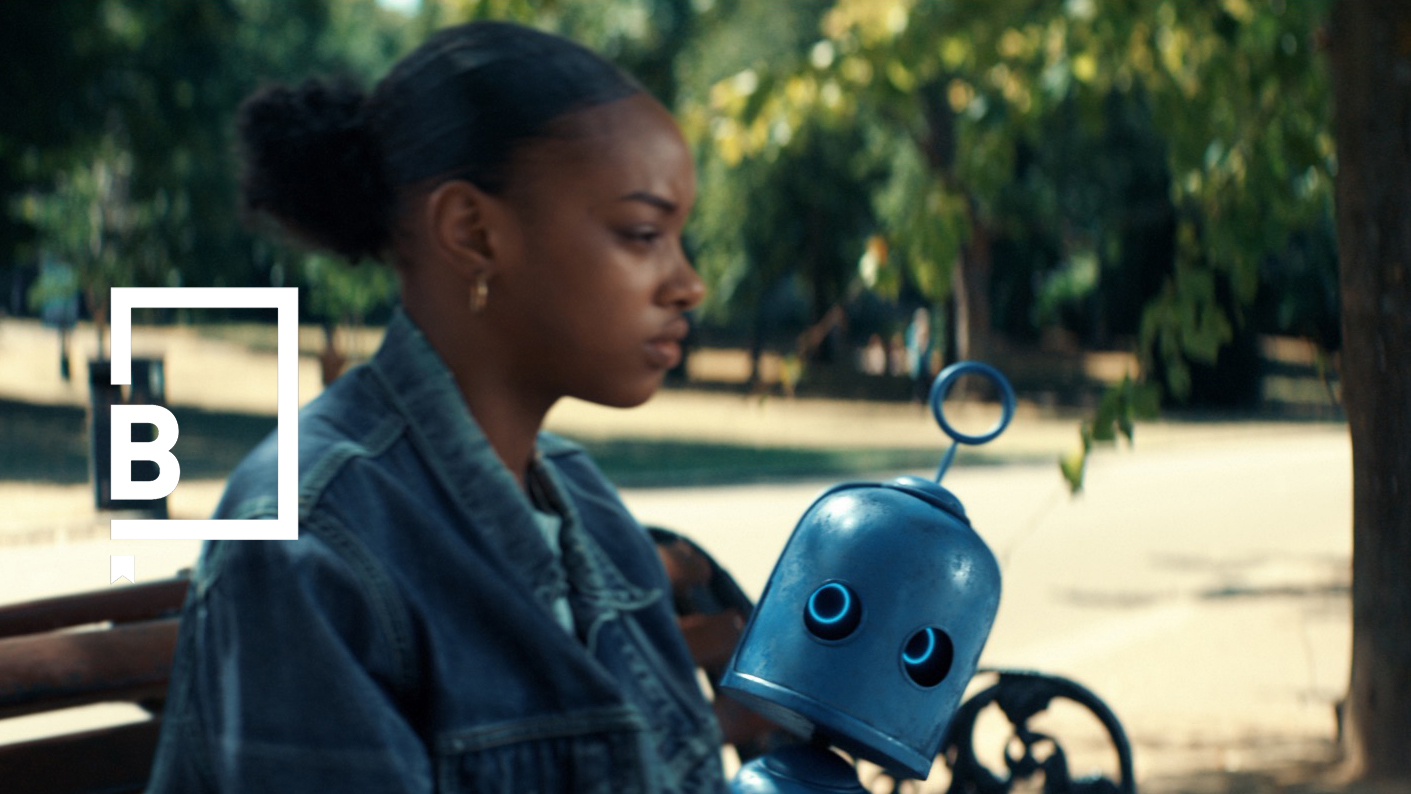 MPC has partnered with O2 and VCCP to launch a national advertising campaign highlighting O2’s position as the UK’s No.1 Network and its focus on customer service.

This new positioning is a return to O2’s roots; a brand and business that’s obsessed with putting customers’ first, building on its industry leading levels of customer loyalty through a completely new creative direction with the introduction of Bubl; a loyal, blue, bubble-making, robot, brought to life by MPC London and Bangalore teams led by Dafydd Upsdell, Anthony Bloor and David Bryan with colour grade by Jean-Clément Soret.

The team at MPC were tasked to create Bubl’s personality and expression without facial expressivity to enable the audience to understand Bubl’s charming character and near human emotions by watching body performance mime and eye and bubble expressions range.

David Masterman, creative director, VCCP: “Most of us are absolutely dependent on our phone network. And yet, because it’s invisible, we take it totally for granted. So we brought the O2 network to life as a cute, little blue robot. Bubl. Helpful, useful, good in a crisis. With you through thick and thin. There for you when you’re lost, there to sort out a cab when you miss the train. And this being O2, you can tell when Bubl’s doing their thing, because you see the bubbles. A lot of love has gone into that small, blue robot.”

To increase awareness that Bubl is always by your side MPC also worked with VCCP and O2 to create a branded TikTok dance challenge.

Anthony Bloor, creative director at MPC comments: “We worked with VCCP and a famous TikTok creator to choreograph a 15 second dance duet in one week. To launch the campaign the dance will be projected onto a well-known landmark.”

The challenge sees TikTokers driven to a branded #O2BublDance page, users will click on duet mode to dance with Bubl side by side and share their duet video with the hashtag to enter the competition to win a new handset on O2. As of Monday 21st September, the hashtag has received 600M+ views since launching.

Usama Al-Qassab, MPC’s chief growth officer explained that: “We are seeing an increase in brands focusing on improving their engagement through more creative and personalised mechanics. TikTok is driving that trend by enabling a new generation of co-created user generated content which is instantly published and sharable in full-screen with sound enabled and without any pre-roll. In creating the Bubl TikTok duet O2 importantly amplified their core campaign, remained authentic and engaged via the most relevant and personal device for any telco business.”

Gianluca Fratellini, animation supervisor, talks about bringing Bubl’s personality to life through animation: “We needed to create empathy with our live action characters… we focused on Bubl’s body language and in particular eye movement. We integrated the MPC cinematic and advertising experience so that it was obvious to understand when Bubl is sad, excited, thinking and working hard. We also created a mechanic where Bubl created O2 bubbles every time they helped someone.”

Bubl was developed by MPC to lead the fully integrated advertising campaign centred on a network story, shining a light on the fact that being connected to each other and the things we love has never been more essential in people’s lives. The campaign creates connections on an emotional level and is accompanied by Joy Crookes version of the You and Me song.

Anthony said: “We felt privileged to work yet again with Gary Freedman, O2 and VCCP to create such an endearing, empathetic character and to see it come to life on TV, billboards and digitally.”

David Bryan, animation director at MPC adds: “The personality of Bubl really came down to Gary Freedman, as a director experienced in comedy, his main focus was to give Bubl a brain as well as making him cute and funny. We worked with Gary to create a character with real empathy and by using Bubl’s antenna as a tool to help express what Bubl is thinking and feeling.”

The campaign will also feature innovative OOH formats such as 3D special builds in locations such as Birmingham, London’s Westfield White City and Manchester’s Northern Quarter, which will see the largest special build of all featuring a five-metre high Bubl.

A major through the line campaign, other channels include social, VOD radio and across O2’s 450 retail stores. The campaign is also supported through innovative social activity which includes a TikTok partnership, which will see the launch of the world’s first robot dance on the platform. The activity will also include a creative PR amplification – more of which will appear in the coming weeks. 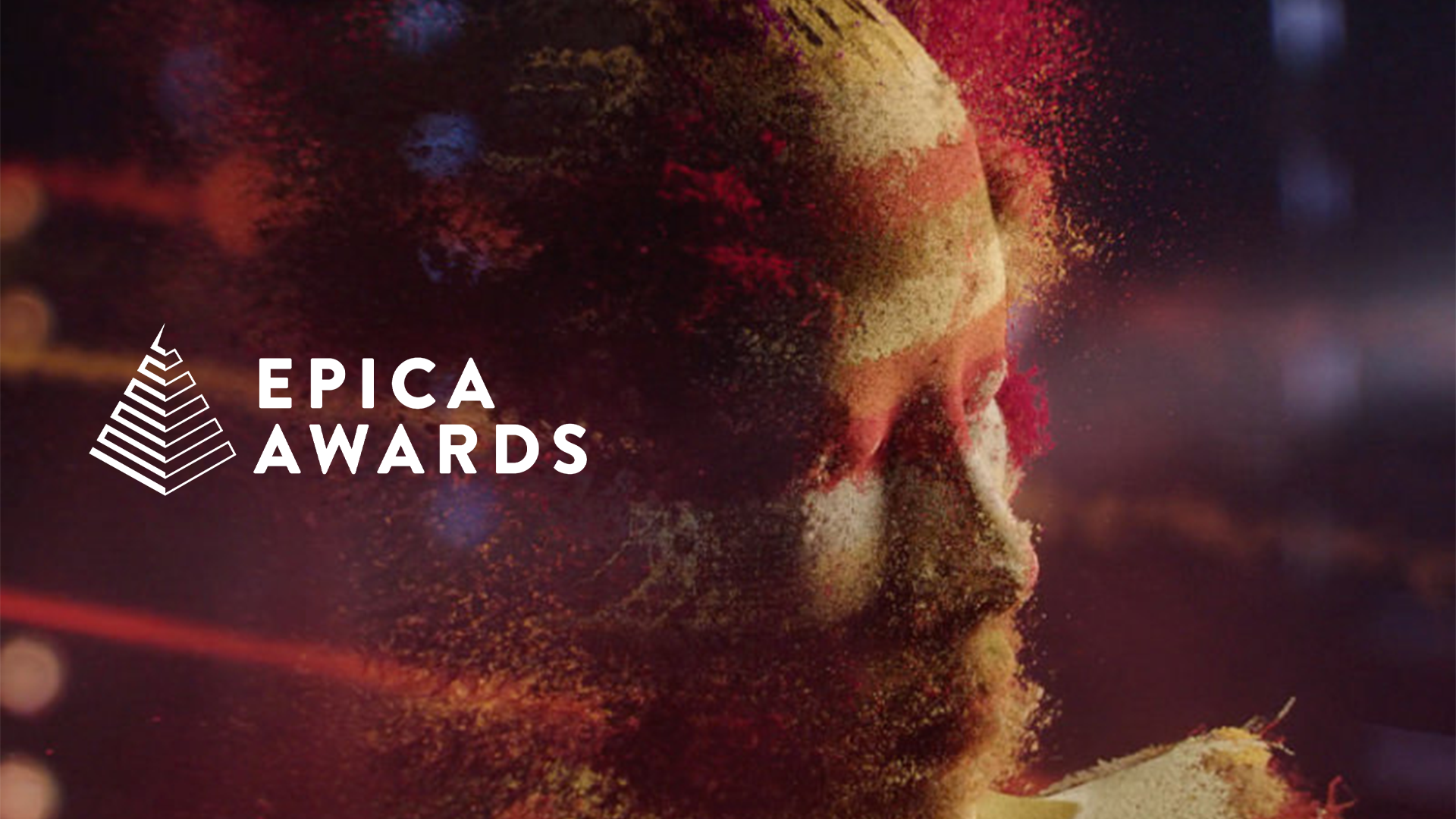