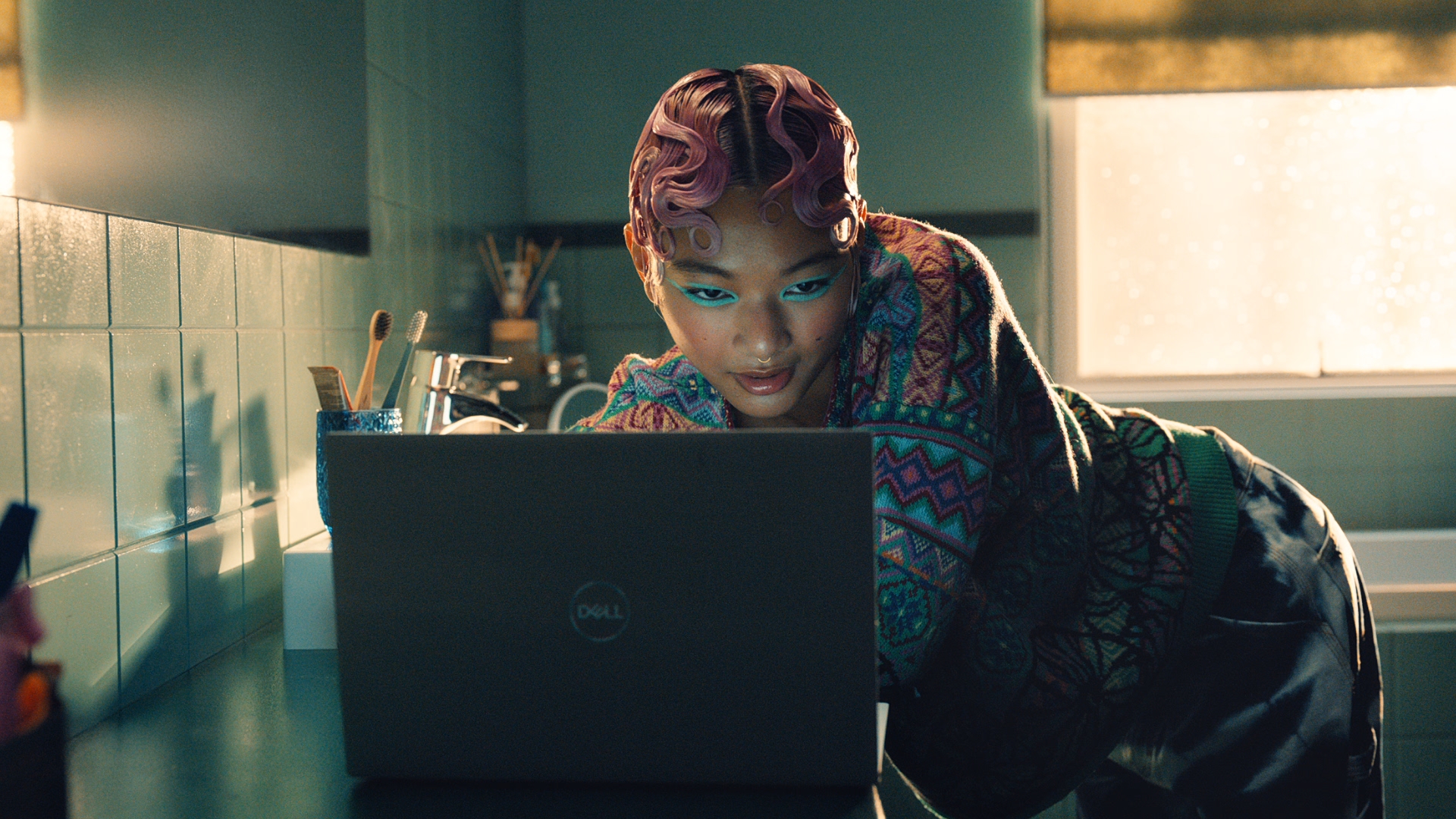 Developed in partnership with Y& R, MPC and Anonymous Content, the goal is to shift the current perception of Dell’s consumer laptops and invite people to ‘Get More Into Whatever You’re Into’ 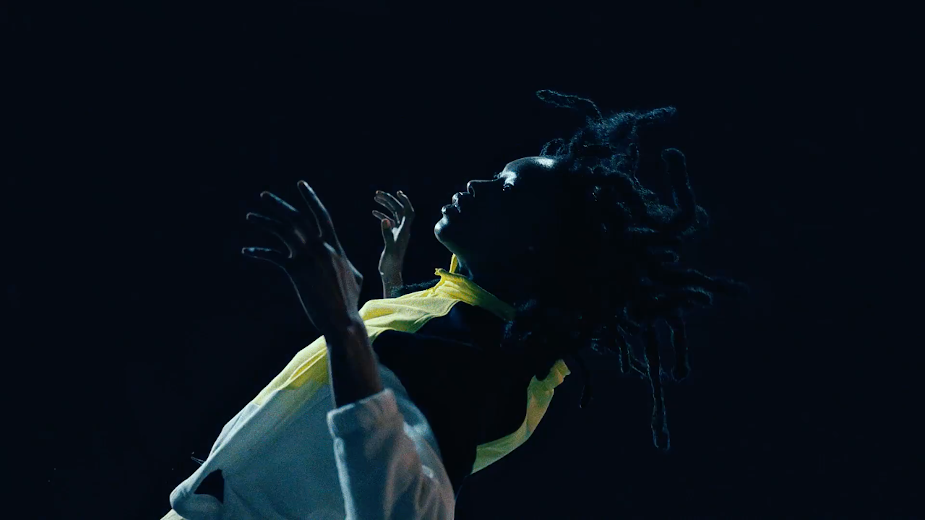 Dell is launching a new global brand platform and campaign with a vibrant brand film and new XPS social channels that celebrates the passion of young creators. The campaign highlights the redesigned XPS, a PC meticulously crafted to appeal to the Gen-Z and younger millennial audience, allowing them to create and collaborate with ease.

This consumer campaign is a new approach for the brand. Developed in partnership with Y&R with VFX by MPC New York, it had to create an aura for the XPS campaign that contends with its contemporary competitors and brings the brand into new creative territory. The goal is to shift the current perception of Dell’s consumer laptops, inviting people to ‘Get More Into Whatever You’re Into’, and dive deeper into their passions.

The VFX-heavy brand film is a wild, colourful journey down the rabbit-hole of users’ interests. Directed by Marco Prestini of Anonymous Pictures, the film creates surreal, beautiful worlds out of the passions each represents. It is a spellbinding visualisation of what’s virtually possible; capturing the essence of these new pieces of technology was essential to their introduction into the marketplace. MPC did this flawlessly through CGI executions, bringing the concept boards to life. The film realises the brand platform by diving into the characters’ ‘Youniverses’.

The general assumption is that younger consumers don’t use laptops, but that’s not the case. The work is based on the insight that Gen-Z and young millennials do use laptops just as much as any demographic – the difference is, they open their laptops for a specific purpose. They use their laptops to create, to collaborate, or to deeply research something they care about.

“Creating the five different worlds was by far the biggest challenge of the campaign, yet the most creatively rewarding for our team. We wanted to create a sense of visual poetry through avant-garde layouts and illustrations. Our team collaborated with director Marco Prestini in Italy and illustrators in Japan seamlessly. Through a combination of visually sophisticated and conceptual animations, we created a solution that shows exactly what the ‘Youniverses’ are while bringing them to life within the Dell XPS laptop.” 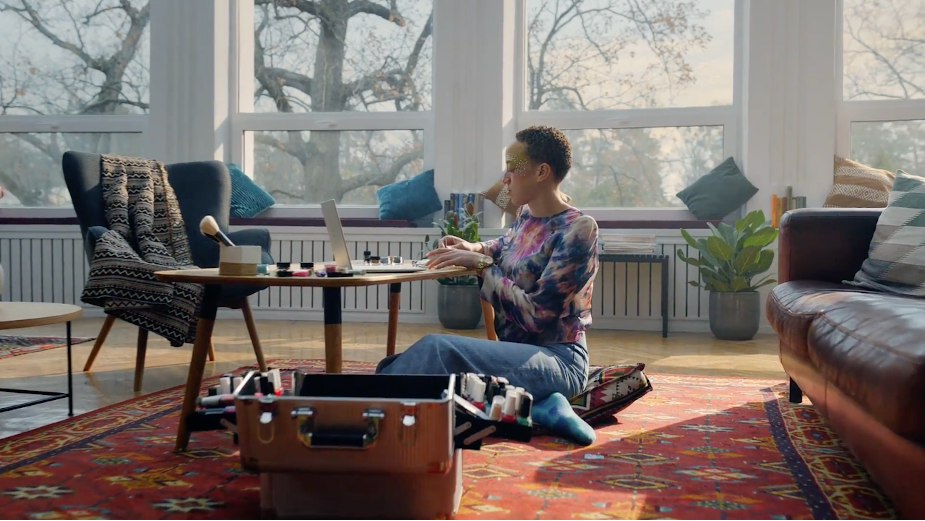 “We knew the visual execution of this would be the key to succeeding creatively. It was essential to create a continuous movement throughout the film, with the VFX elements and sequences leading to the final illustrations. We used a range of latest techniques, so each scene had its own look and feel yet feels like one connected film.”

The film showcases MPC’s ambition to challenge the ordinary and pushes the boundaries of remote post-production. With Covid-19 restrictions changing the way we work, MPC worked with agency, the director, the illustrators and client to make decisions in real-time. The visual effects team at MPC was led by creative director Alvin Cruz, Renato Ferri Carone, 2D lead, Andrew Ortiz, 3D lead and was colour graded by Ricky Gausis.

To reflect a global audience, the entire production was shot in Kiev, Ukraine and features a cast of actors from all over the world. The work will run globally in markets including: US, Canada, India, Japan, China, Germany, France, UK, Brazil (plus several others). Media vehicles include Linear TV, CTV, digital, OLV, mobile / social, radio, OOH and email.

The larger campaign will continue to support the platform and be followed by an influencer campaign as well as other touchpoints.