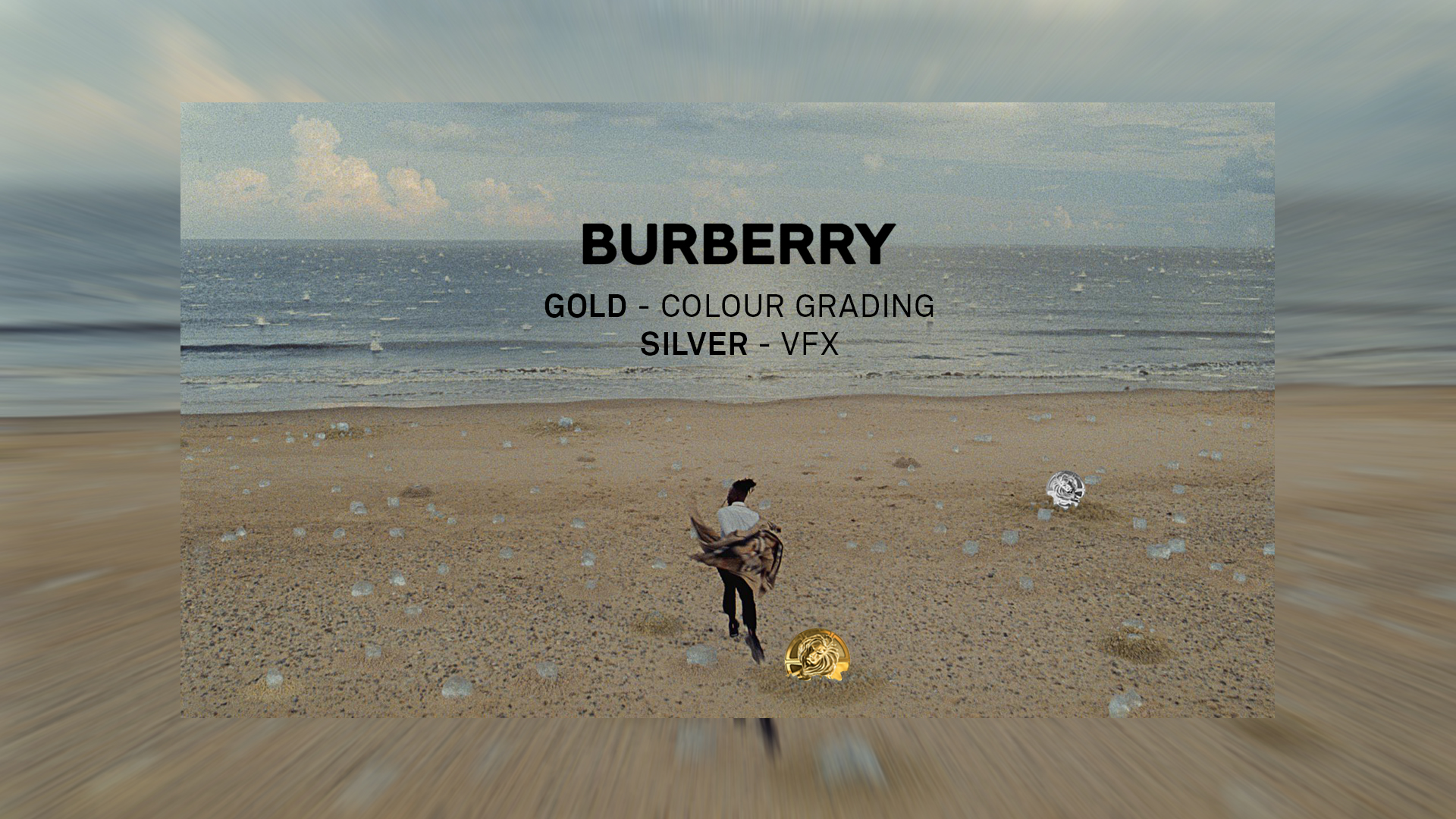 Our work on Burberry ‘Festive’ has today been awarded the Gold and Silver Lion in Film Craft at this year’s Cannes Lions International Festival of Creativity. We worked with MEGAFORCE through Riff Raff Films to provide colour grade and visual effects, bringing to screens a snowstorm of giant ice blocks falling from the sky and crafting the dancer’s interactions to outmanoeuvre the inclement weather with graceful ease.

The multi-award-winning campaign celebrates the brand’s history, inspired by the founder, Thomas Burberry’s iconic collections, following MEGAFORCE’s magical formula of larger-than-life grandeur grounded in the reality of human experience – in this case, friendship in the face of adversity.

The Gold Lion win for Film Craft – Colour Correction/Grading by Matthieu Toullet and the Silver Lion win for Film Craft – Visual Effects led by Alex Lovejoy and Fabian Frank, adds to the campaigns portfolio of wins including two VES Awards, a Yellow and Graphite D&AD Pencil, a Gold One Show Award and a Silver Clio Award. The campaign was also voted Televisual’s Number 1 Commercial of 2020 and was featured in this year’s Creative Review Annual.

Matthieu Toullet, Senior Colourist at MPC, said: “Festive is a landmark film; a beacon of what can be achieved in cinematic quality. Receiving such prestigious awards in Cannes is a fantastic validation of that pioneering sentiment. MEGAFORCE, Riff Raff, Katelin Arizmendi and the team at MPC’s fearless energy is what made the project possible. The combined ambition to push through the vast challenges of working on cutting edge storytelling is so evident in the production quality of this film. I can’t express how excited and honoured I am to win this award. Un grand merci.”

Alex Lovejoy, Creative Director at MPC said: “Incredible news, what an honour. At MPC we believe we can make any vision a reality, Burberry’s fashion storm could not be a better representation of this. Huge thanks to MEGAFORCE. I am so proud for our team at MPC. This is for everyone involved – Roto, Prep, Matchmove, Comp, Colour and of course the beautiful CG.”

Huge congratulations must also go out to our teams who worked on Dick’s Sporting Goods ‘The New Kid’, for being shortlisted in Animation.

See the full list of winners on the Cannes Lions website and learn more about Burberry ‘Festive’ here. 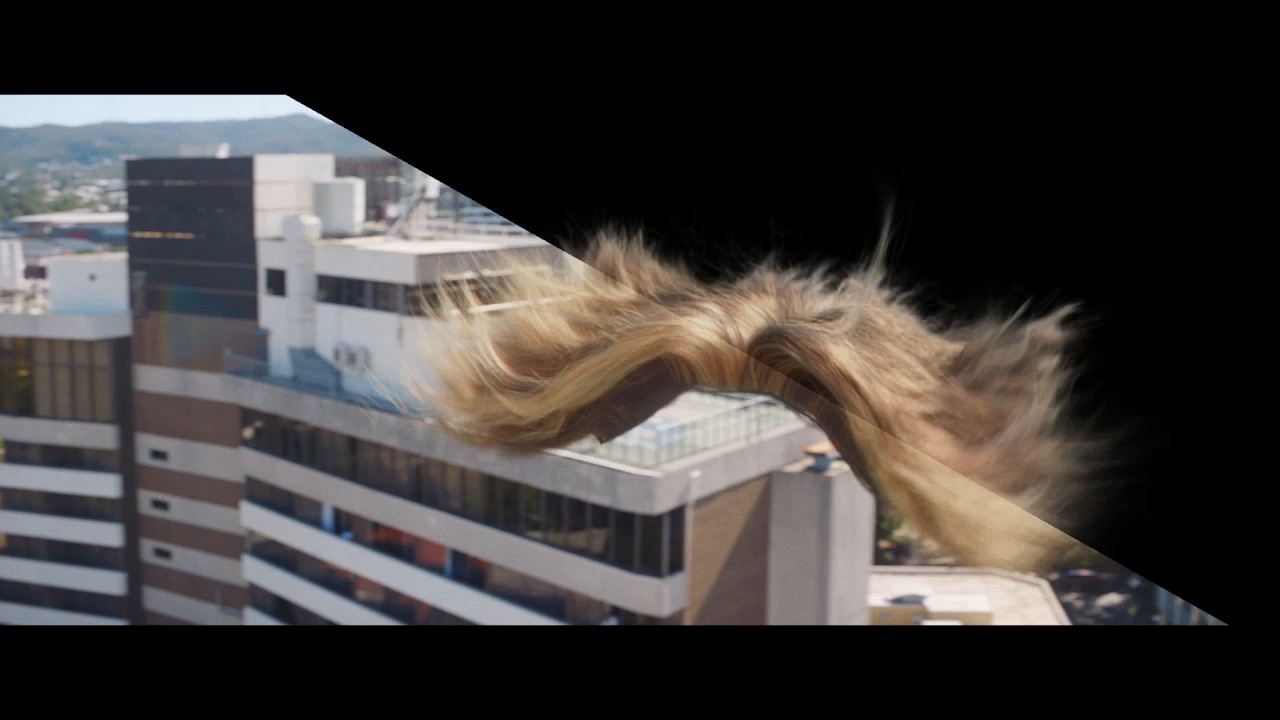 Behind The Moving Image| Virgin Australia ‘Up, Up and Toupee’