In our Behind the Moving Image series, we share the latest and greatest behind the scenes look at how our VFX geniuses and color grade artists bring to life some of our most iconic work.

Next up, Ricky Gausis Senior Colorist at MPC LA shares exclusive BTS that show how color and light have a huge effect on our emotions and behaviour; with colour being an integral part of the narrative and aesthetic of film, art and culture.

The process of manipulating a film’s hues, tones and contrasts in post-production plays such an important role in filmmaking today, and why top colorists are so highly regarded for their craft in the advertising industry. Yet how artists approach the art of color grading can be very different.

Ricky Gausis, Senior Colorist shares his approach to the film: “Our workflow allowed me to grade all of the incredible CG worlds from a flat base/starting point. The range that I was able to work with and not have the image ‘break up’ or have any unwanted colors being introduced was so impressive. I was really able to manipulate the CG environments and push them into a cinematic world and (hopefully) give them and interesting look, each one feeling different from the last to lean into the vast feeling of this epic spot.” 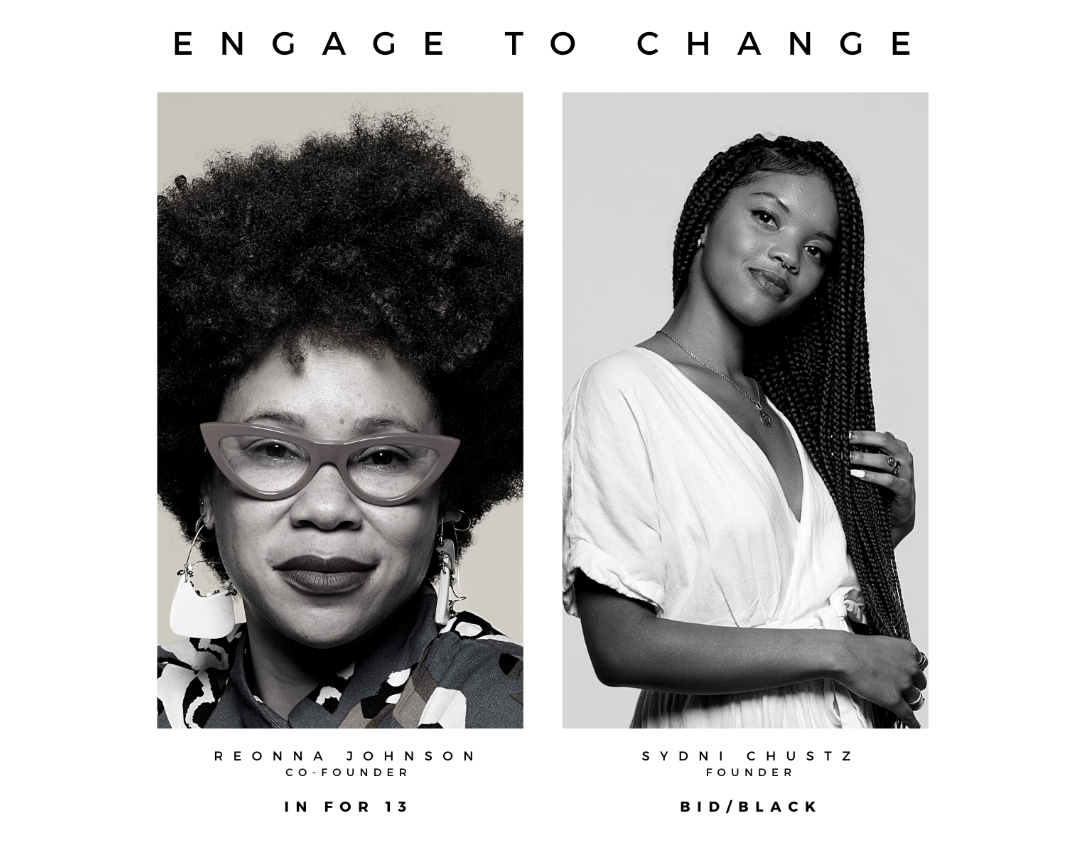