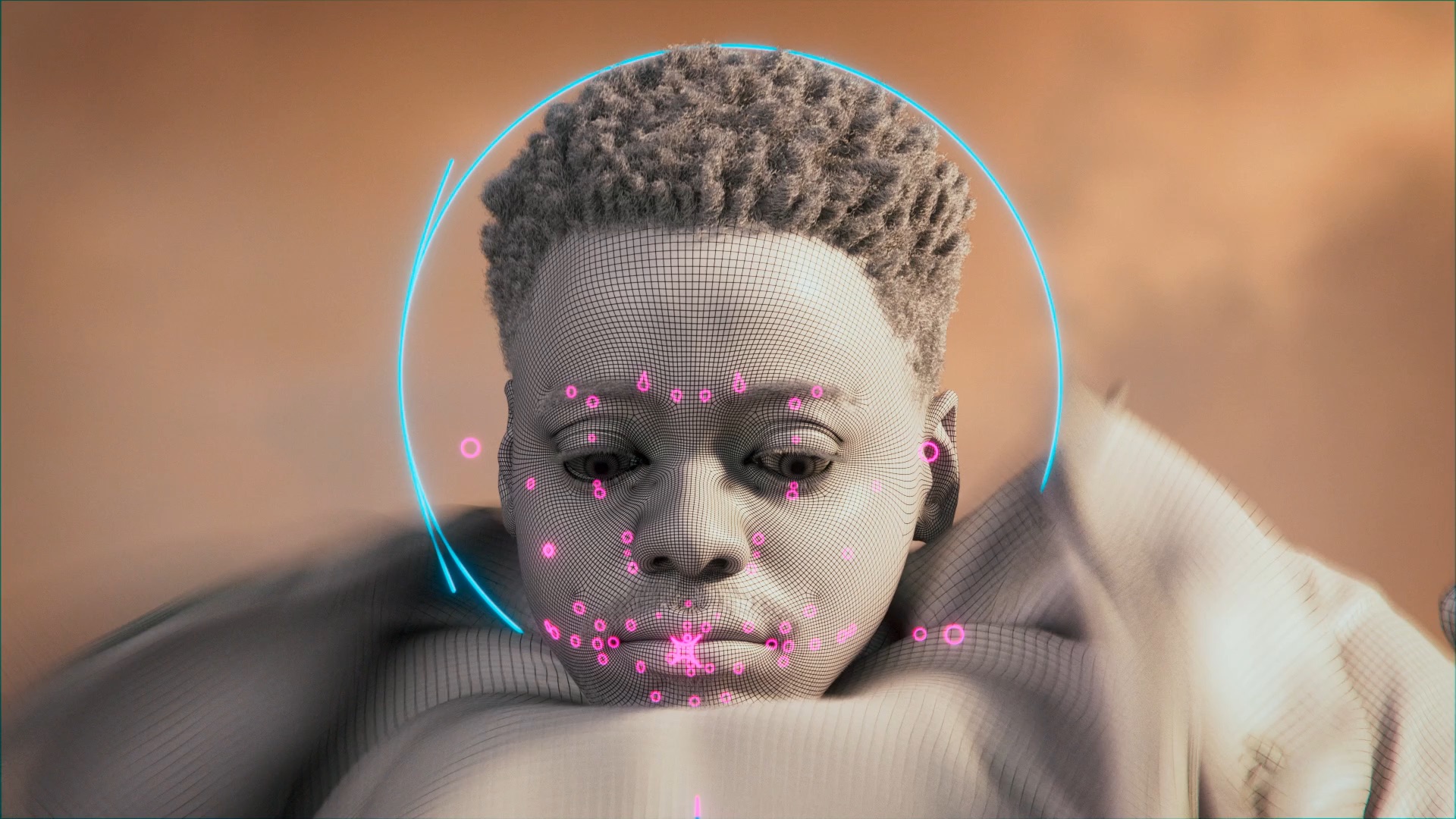 Behind The Moving Image | Xbox

The film was created in its entirety through lockdown; our teams had to find solutions to shoot limitations and explored virtual production, using Unreal Engine in the creative development processes. Unreal allowed us to vision the whole film and provide Ian Pons Jewell and Xbox with a high quality and highly interactive previsualization.

Luckily, we were able to scan Daniel in real life and get 4D facial capture footage of his performance, which we enhanced with rigs and key frame animation. The body performance was fully key framed, as a full motion capture shoot wasn’t possible.

We applied high-res micro and scanned details to recreate an intricate digital double of Daniel and used highly comprehensive rigs and muscle simulations for the hands. MPC’s hair pipeline based around Houdini was utilized to recreate this incredibly detailed, photoreal Daniel.

Using the very latest techniques together with 4D facial capture, our teams were able to bring the fantastical elements to life and recreate Daniel as a digital human, driving his face and body performances, and grooming techniques for hair and realistic cloth simulation.

The look development process was a huge challenge for the team. The human eye is extremely sensitive to the qualities of human skin and so subtle changes to the material quality can make a digital human look uncanny. It was essential to obtain excellent data of the talent being recreated, the finished look is a result of our talented artist’s skills. 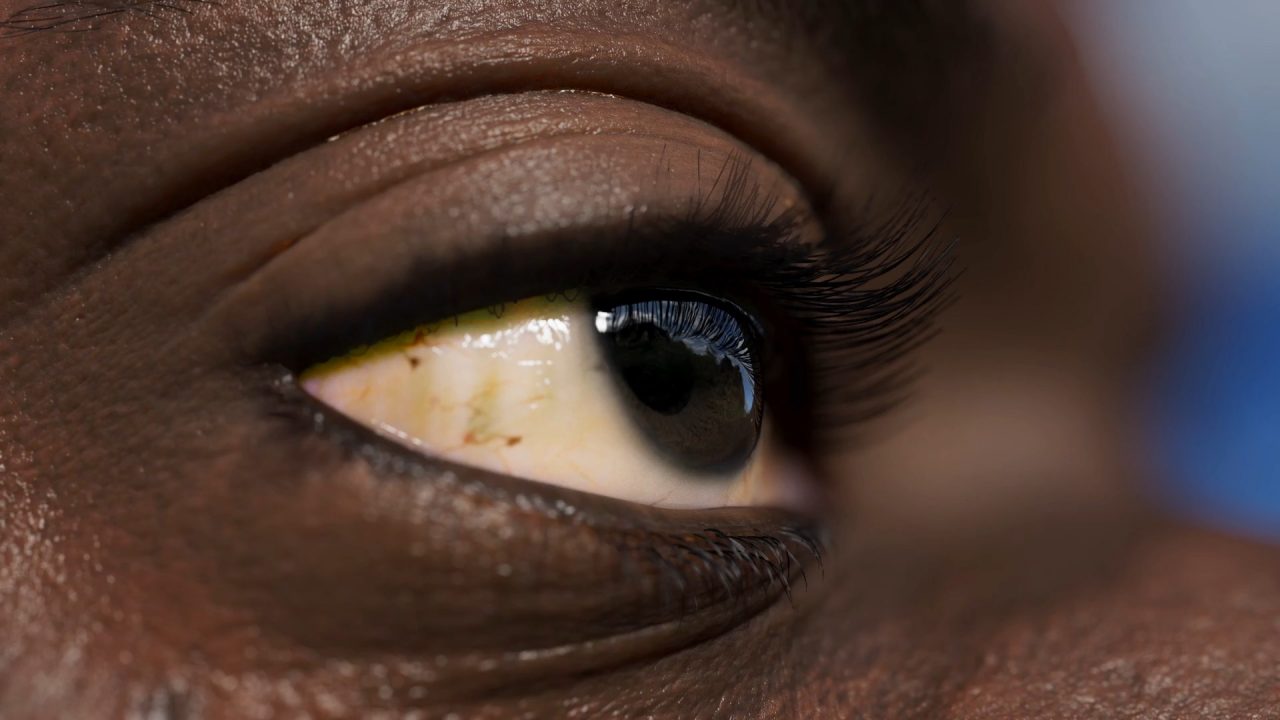 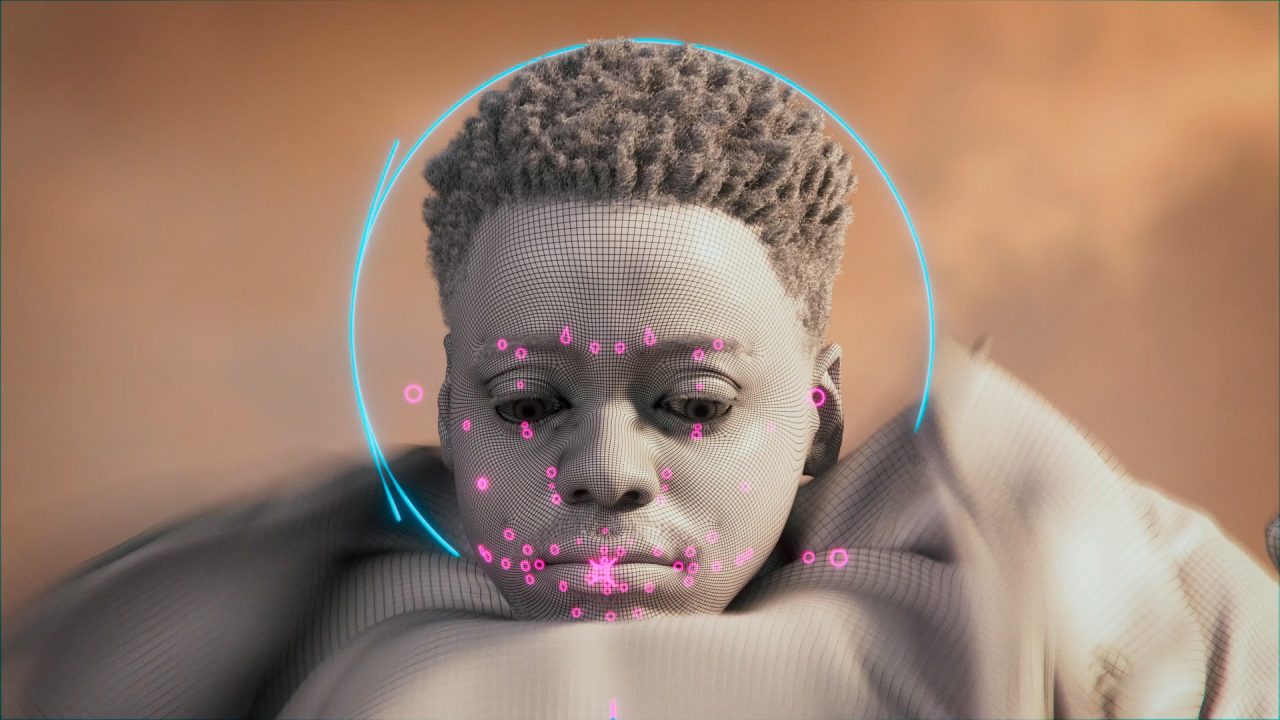 One of the specific challenges of compositing was the varying scale of our worlds. Daniel is huge in comparison to one planet – but he is also human-size on the surface of another – all in the pan of one shot.

For the spaceship, we looked for naturalistic sections that we imagined machined separately. We created the watertight surface to enable reliable fracturing later on in the process. Modulated systems of internal machine parts were instanced on to each other to generate the complexity of the cityscape that was held inside the organic parts of the ship. The facial panels were created using our proprietary feather system. After extremely thorough planning we produced proxy variants of each fracture section as well as the interconnecting module pieces. 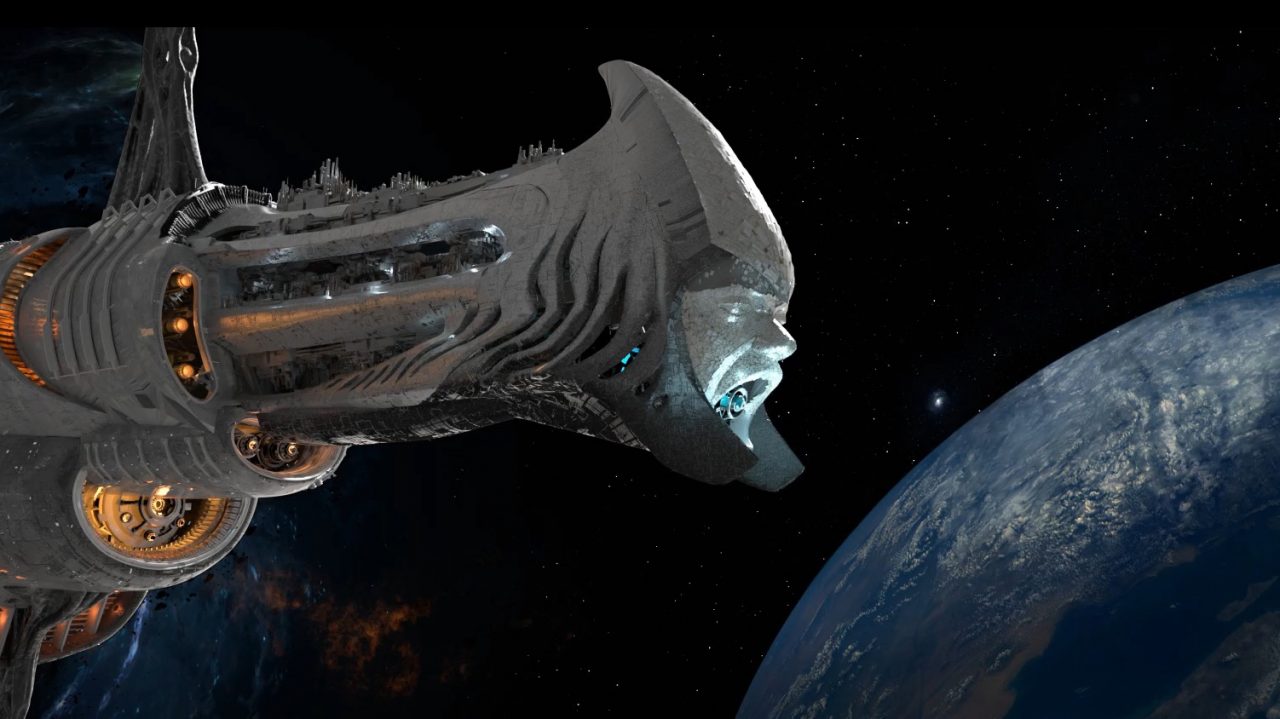 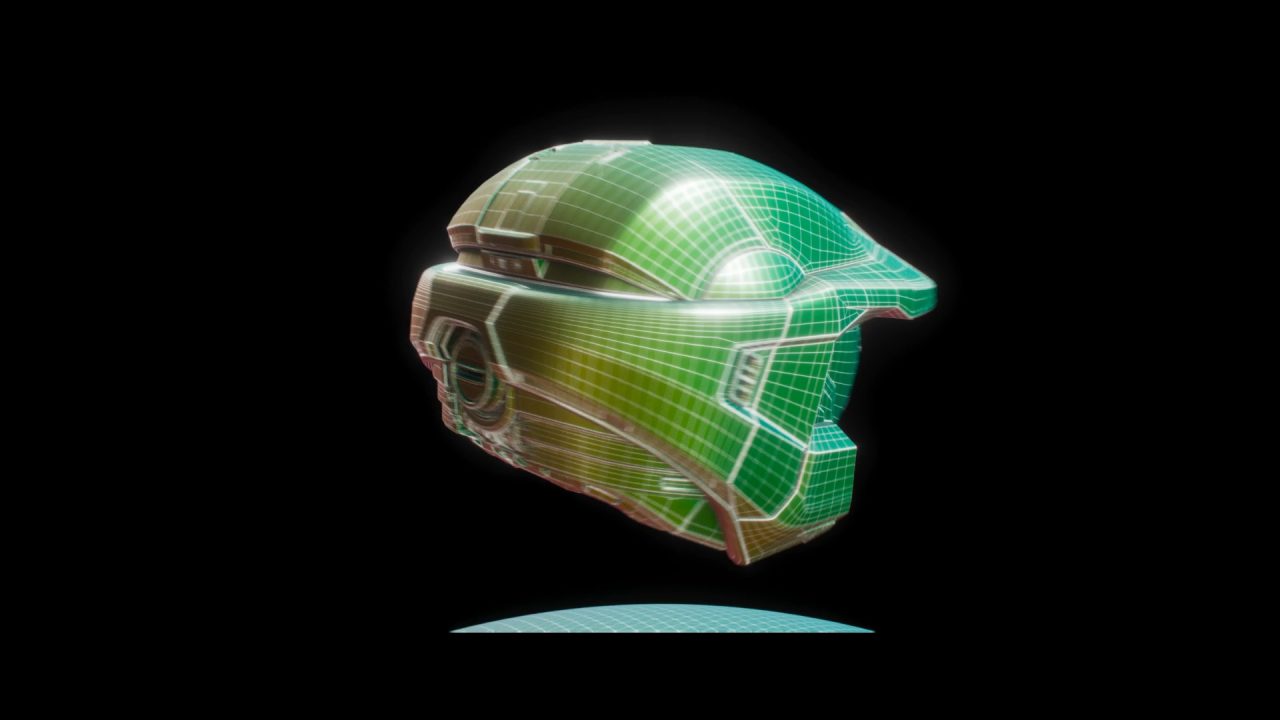 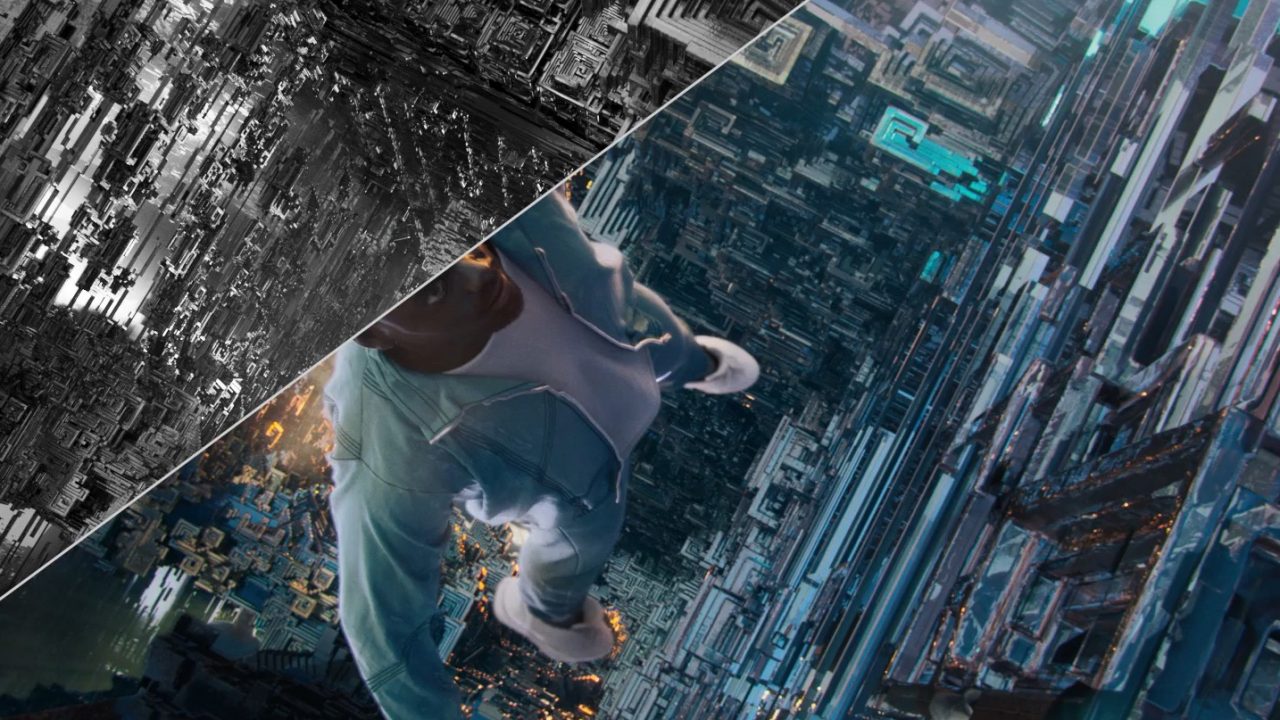 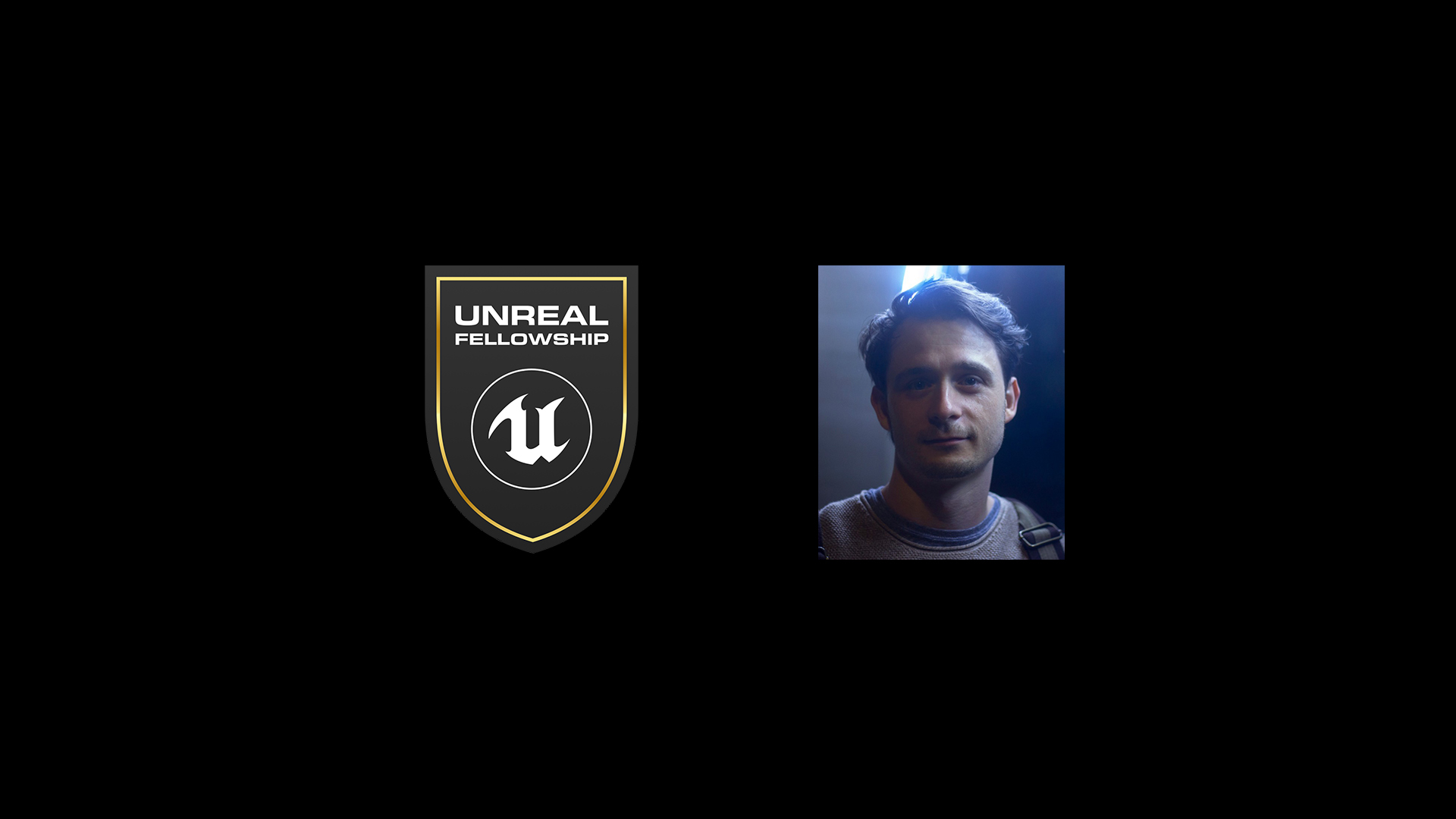