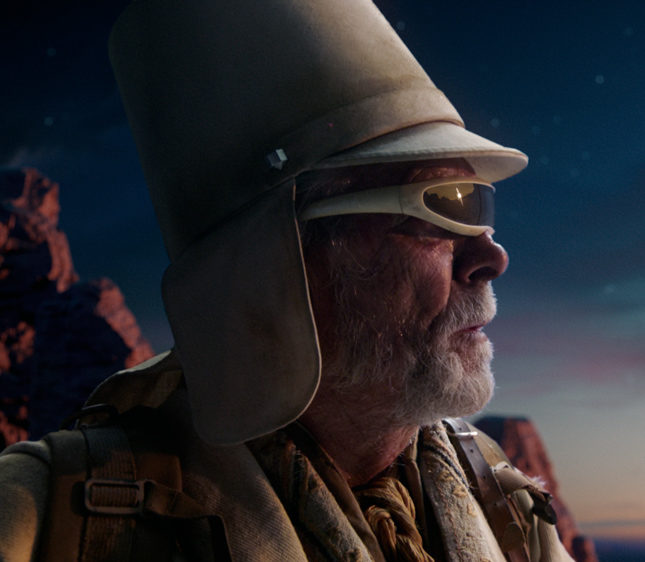 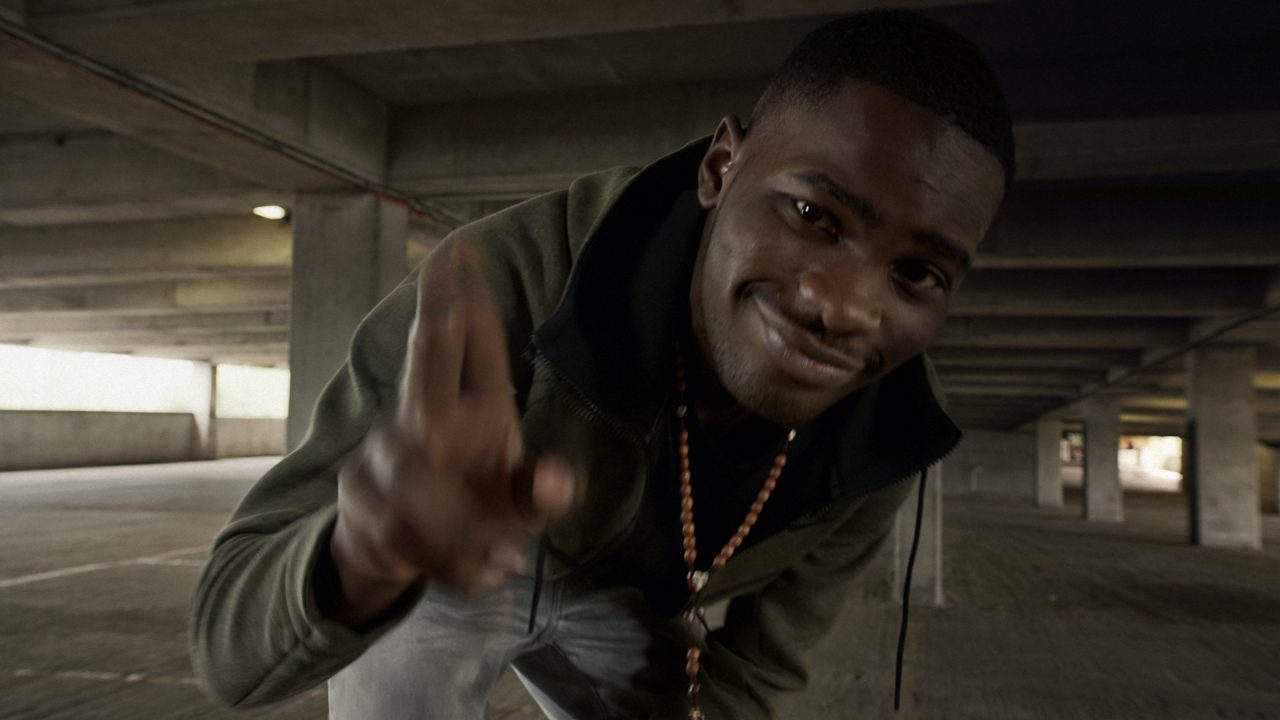 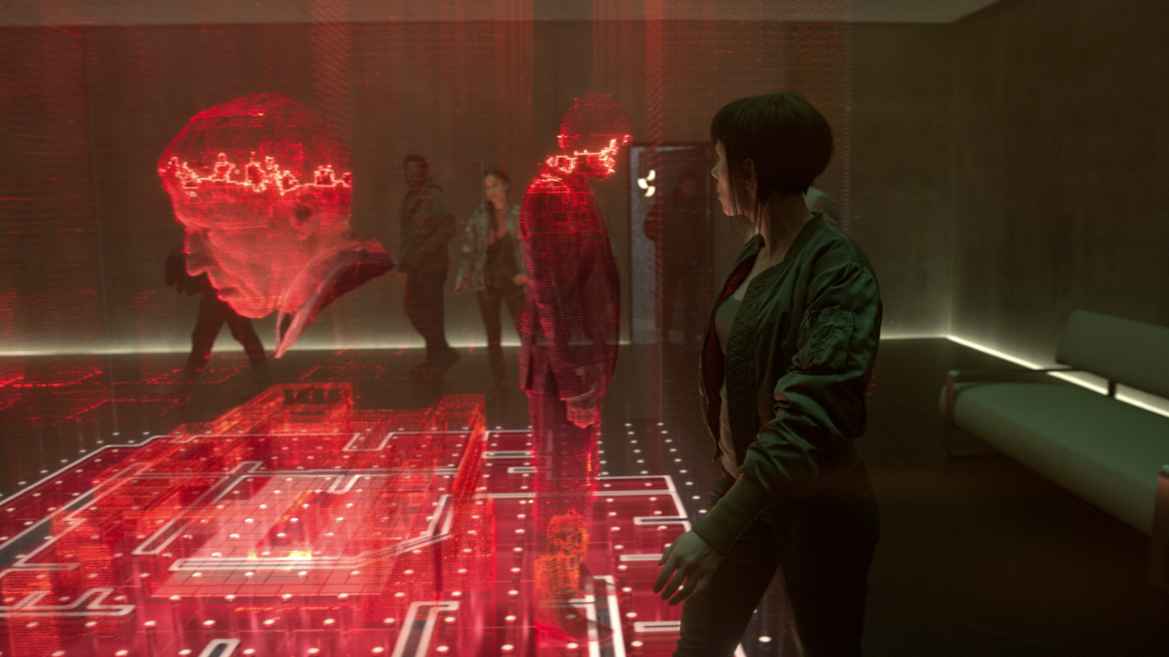 Ghost In The ShellDesign Reel 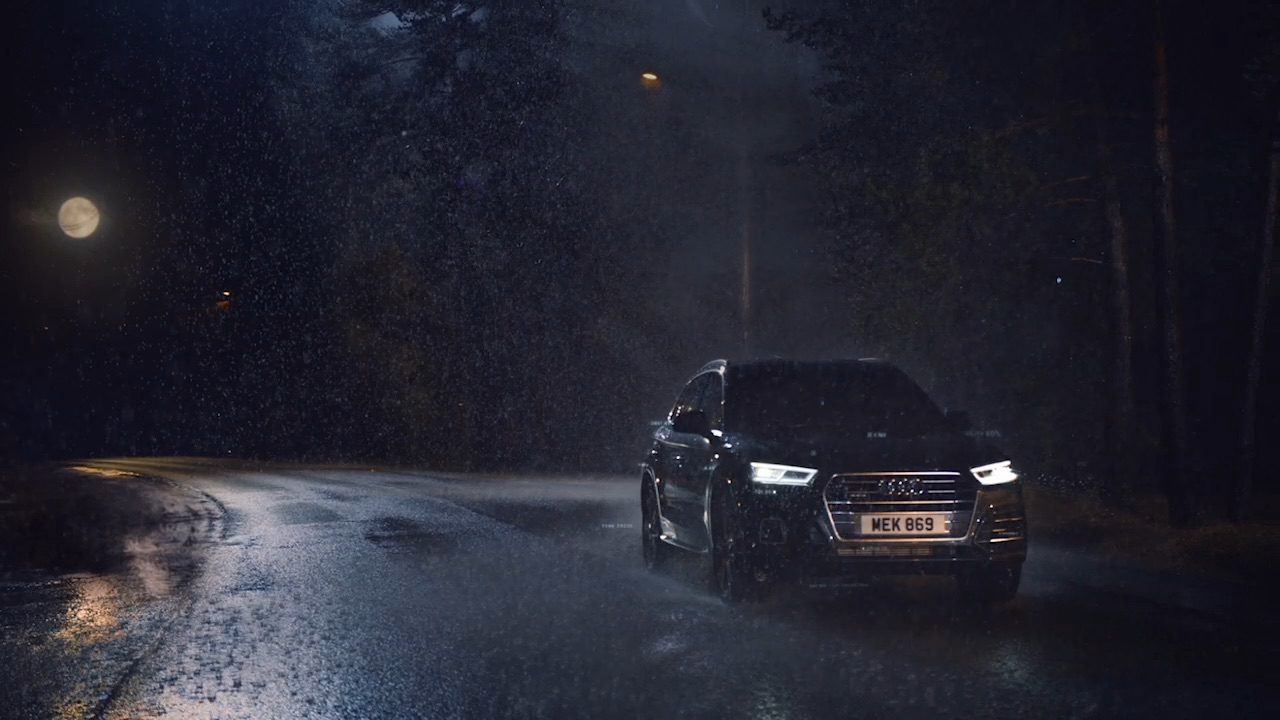 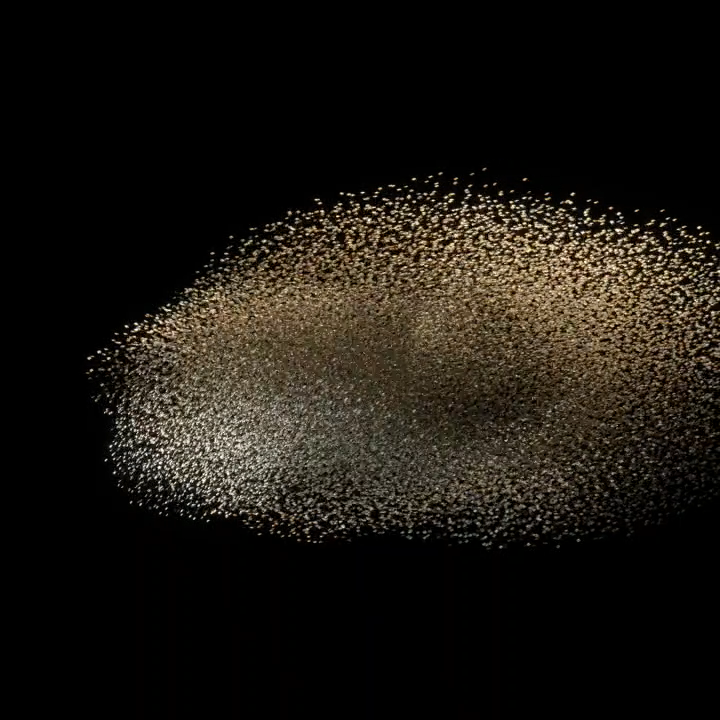 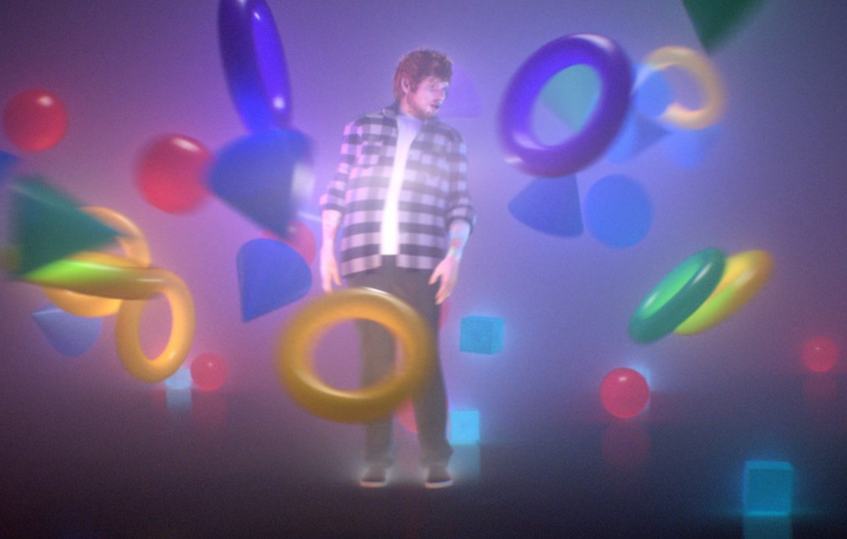 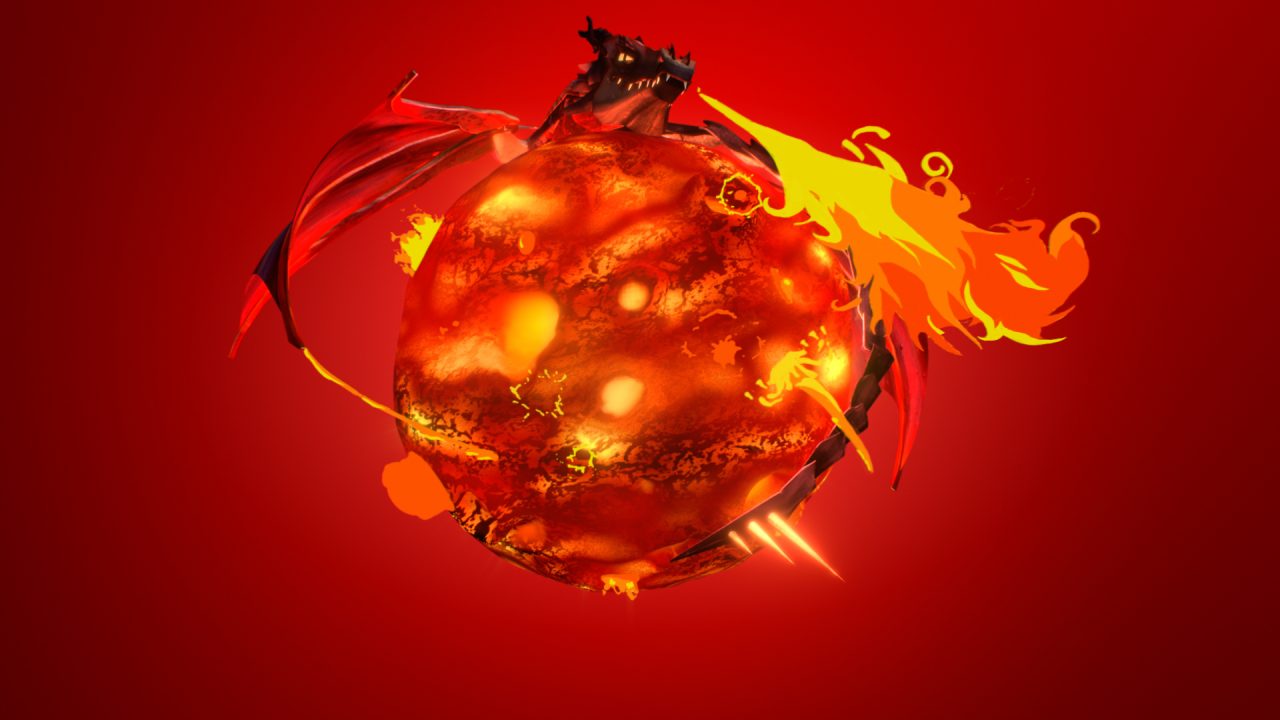 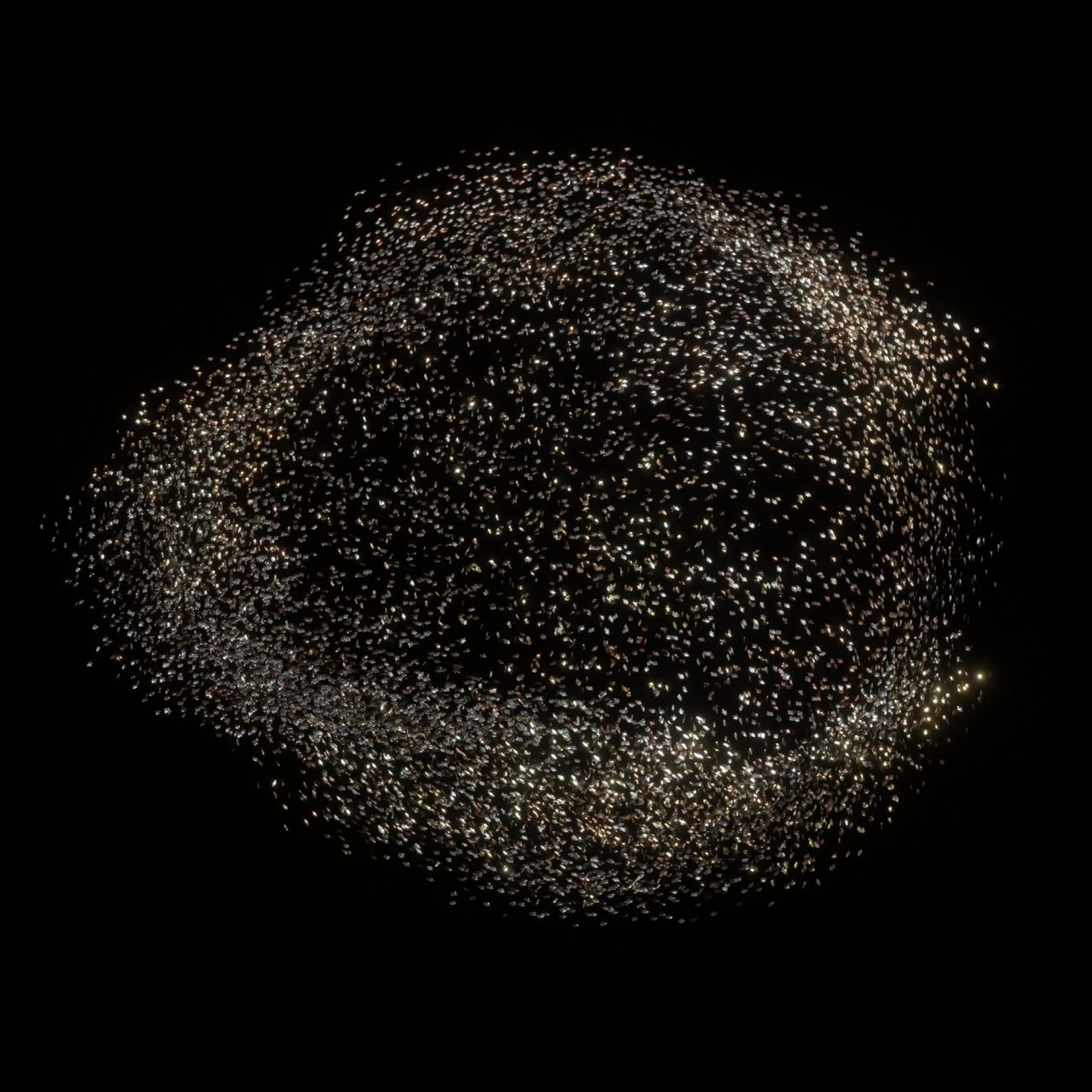 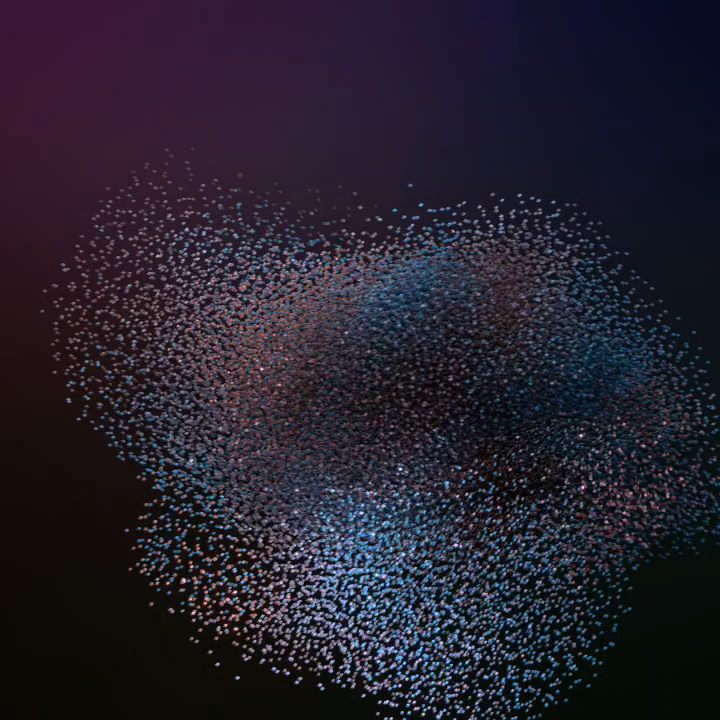 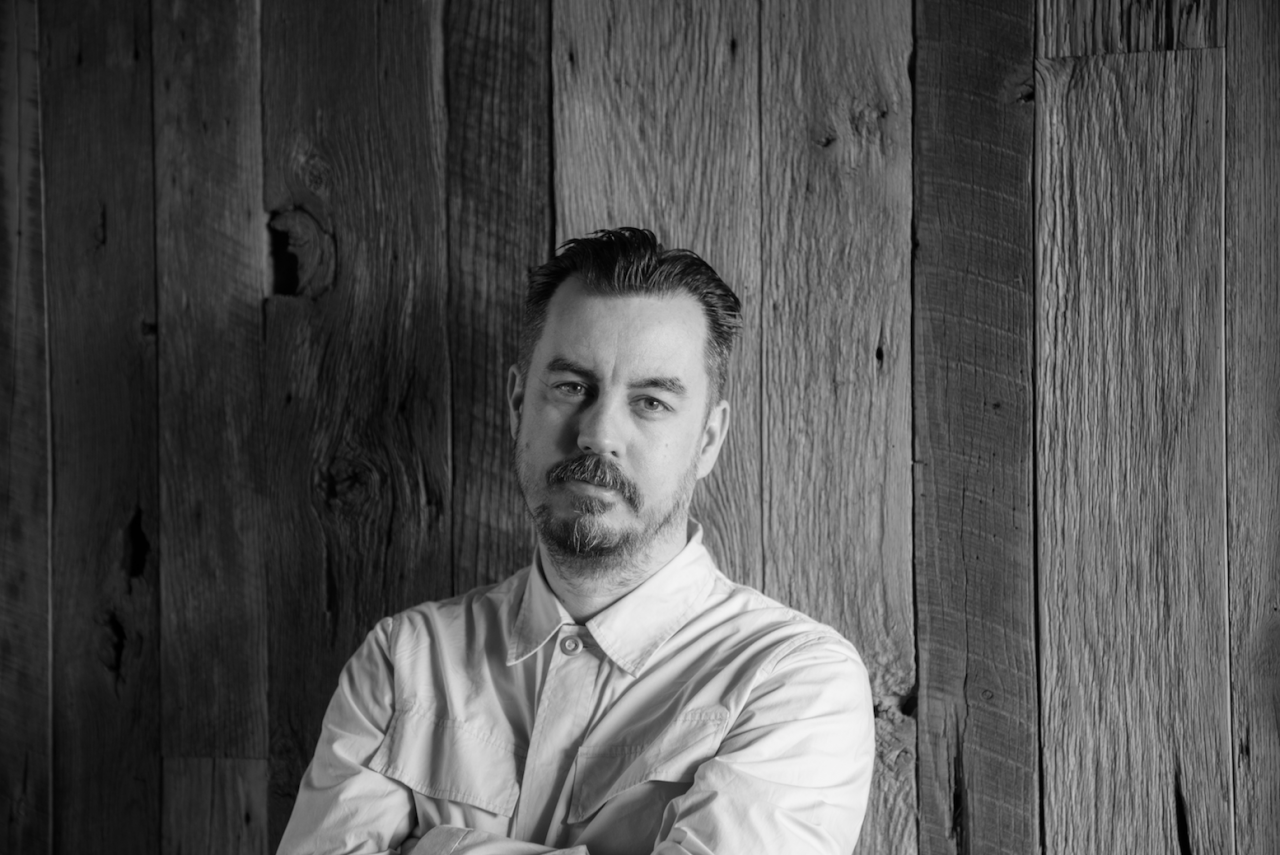 Ryan is an Australian designer and director with a diverse visual style and a unique range of depth and experience in motion arts and film. Ryan’s passion for art, combined with his love of feature films and video games, naturally led him to pursue a career in the motion design industry.

With an exceptional style of his own, Ryan quickly gained recognition for his design work on Guardians of the Galaxy, Jupiter Ascending and Mission Impossible: Rogue Nation.

Since joining MPC in 2015 he has worked on a range of high profile commercials, including BMW ‘The Next 100 Years’, Adidas ‘Boss Everyone’ and Audi ‘React’.

The latest feature films in his impressive portfolio of work include Morten Tyldum’s ‘Passengers’, Guy Ritchie’s ‘King Arthur: Legend of the Sword’’, Michael Bay’s ‘Transformers: The Last Knight’ and Rupert Sanders’ ‘Ghost in the Shell.’