Assassin’s Creed Origins is the tenth installment of action-adventure video game developed by Ubisoft Montreal, and takes place in ancient Egypt thousands of years before every other Assassin’s Creed game.

The trailer was launched at the Assassin’s Creed E3 press briefing in 2017, giving people a glimpse into the vast, sandy environment and the various creatures that would appear in the game too, such as crocodiles, horses, lions and hippos. MPC handled all VFX for the trailer.

Ruairi Twohig, Lead Compositor at MPC, said, “There was extensive use of FX simulations for the sand, which required a lot of work in compositing to effectively achieve the dream-like, cinematic look. The result was a somber, dream-like depiction of ancient Egypt crumbling into sand.” 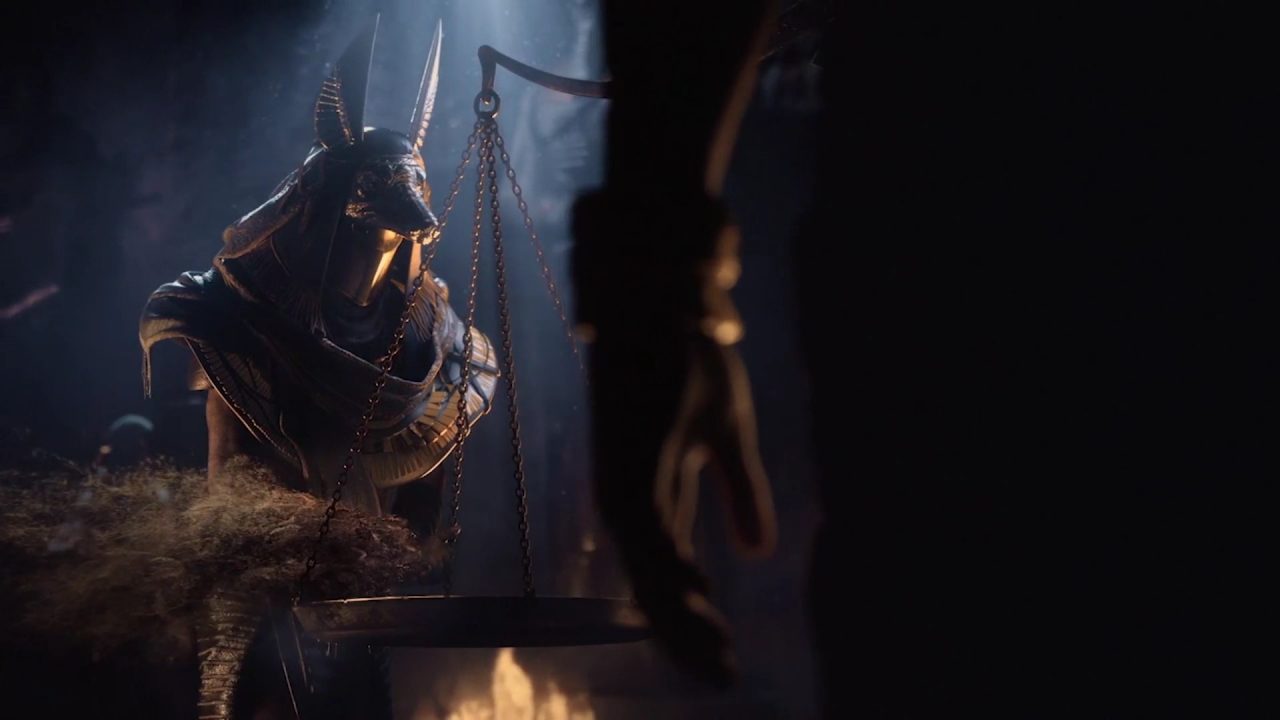 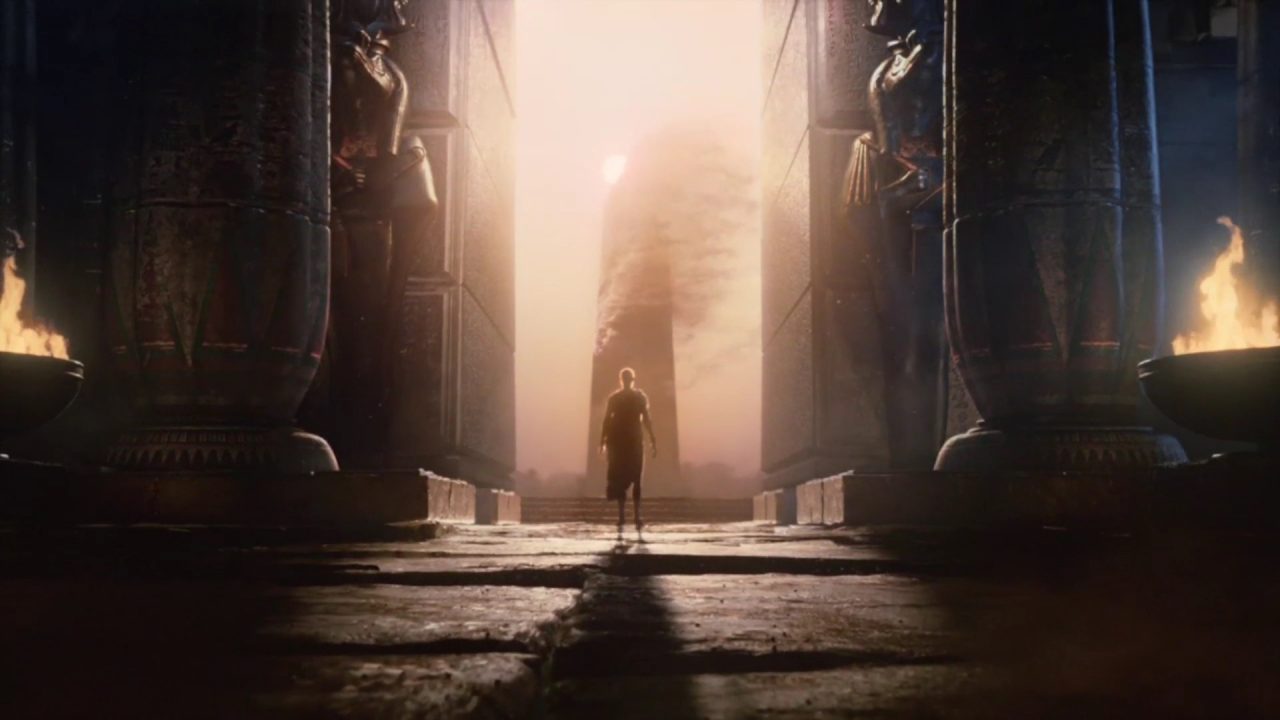 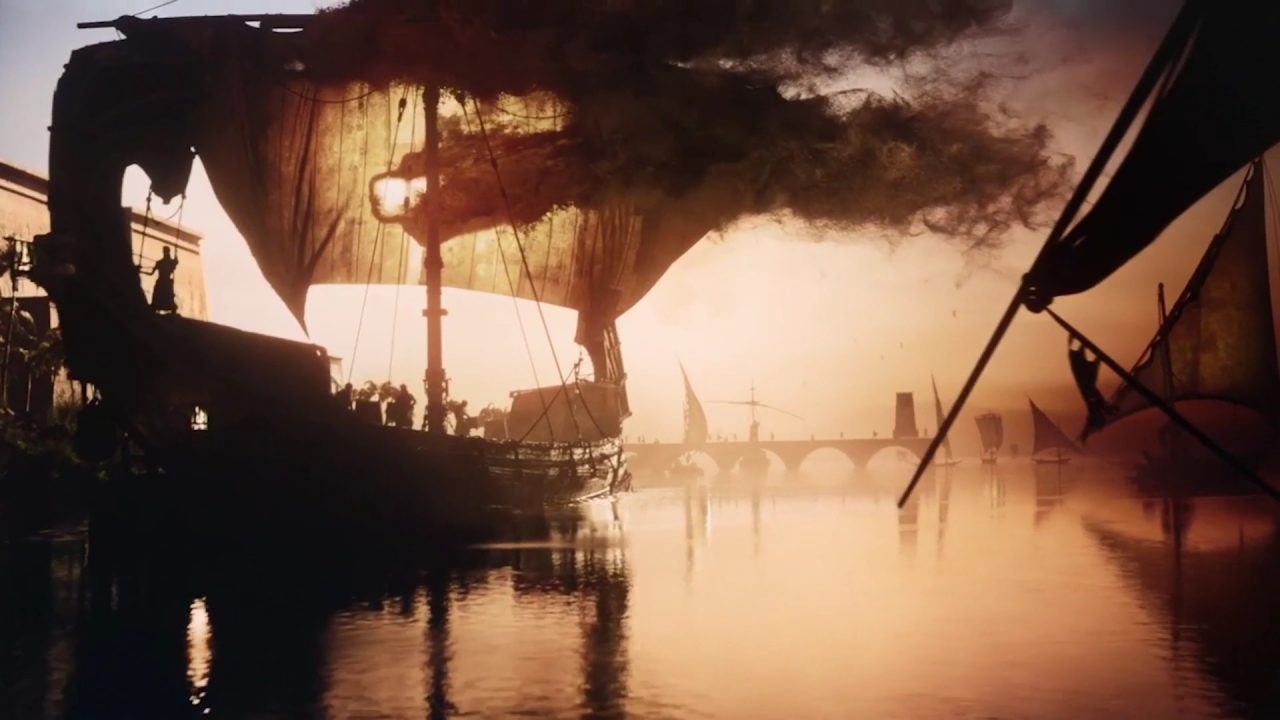 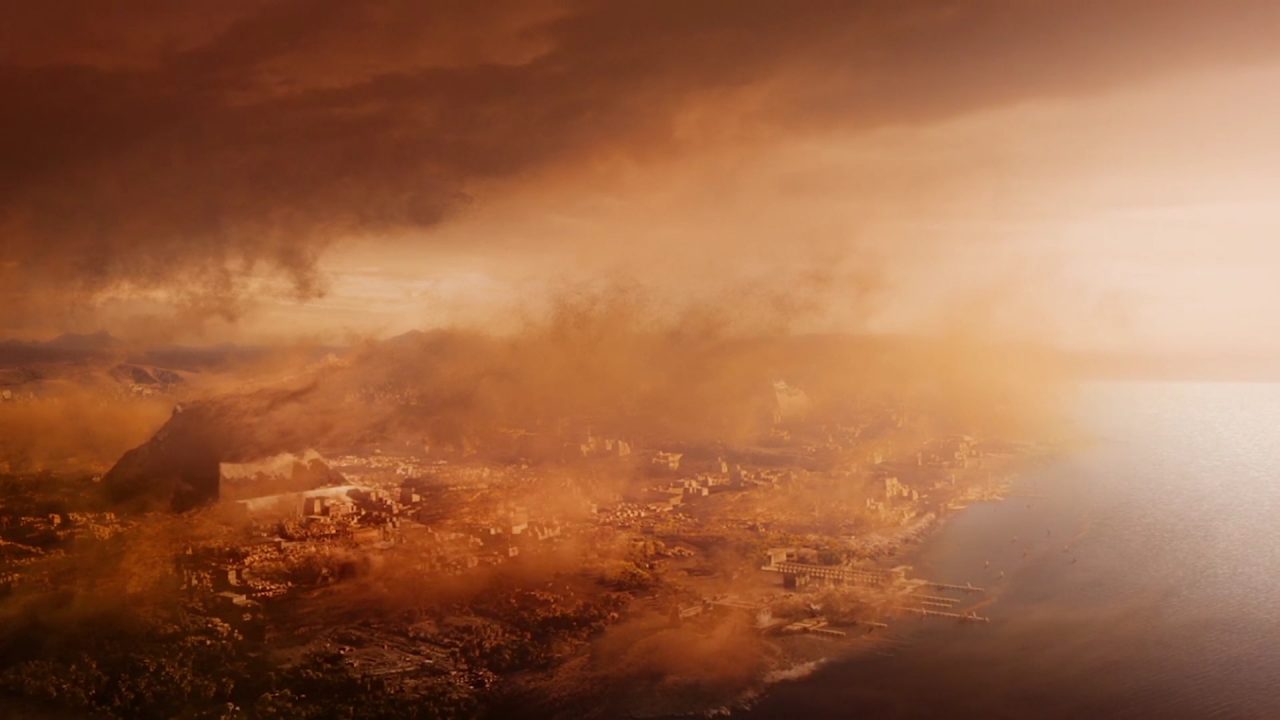 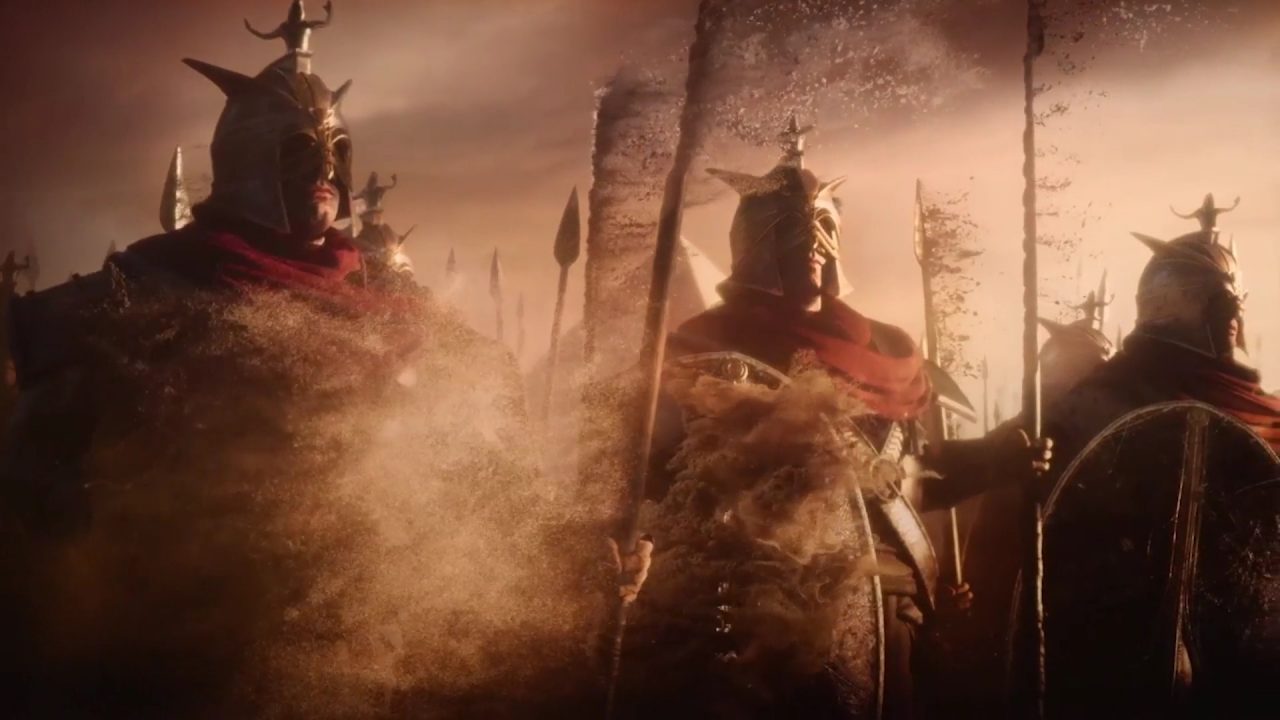