Directed by Steve Cope via 2AM Films, and with VFX and Colour from MPC, the spot sees the return of Oscar, the star of Smyths Toys Superstores’ 2016 campaign, ‘If I Were a Toy’, which took Beyoncé’s smash hit ‘If I Were a Boy’, changed the lyrics and captured the world of possibility, endless imagination and excitement that a small child gets from walking into a Smyths Toys Superstore. 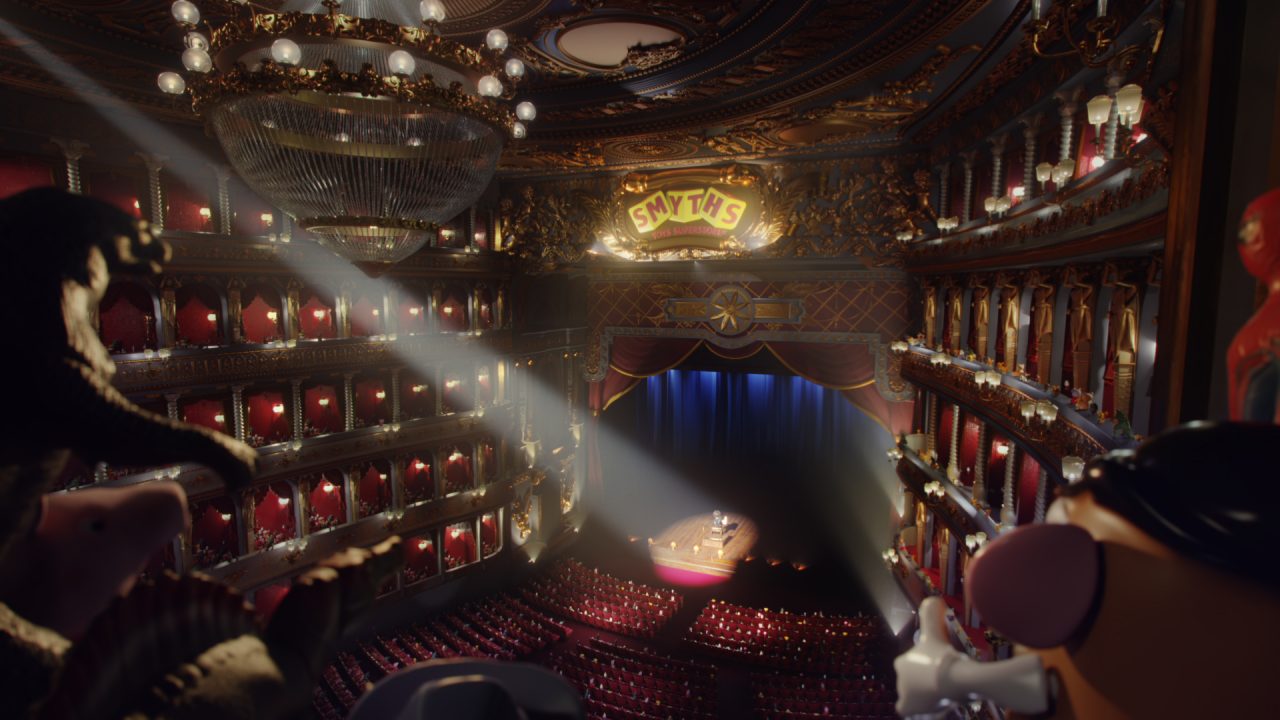 The 2019 Christmas campaign is set in a grand Smyths Toys Superstores theatre, and features new toys such as a monster truck, Buzz and Woody from Toy Story, and a twerking lama.

The vibrant and colourful grade was provided by MPC’s Duncan Russel who commented:

“This is a big colorful spot, which I think I used all of the colours on. I believe I owe a sincere apology to the generations of the future when all the colours run out, they will look back at this spot and say “well…that’s where they all went!”. In the spot we follow Oscar a CGI boy conducting the hordes of toys that Smyths will be selling this Christmas which is a clever way of making the entire ad a dazzling and seductive pack shot.” 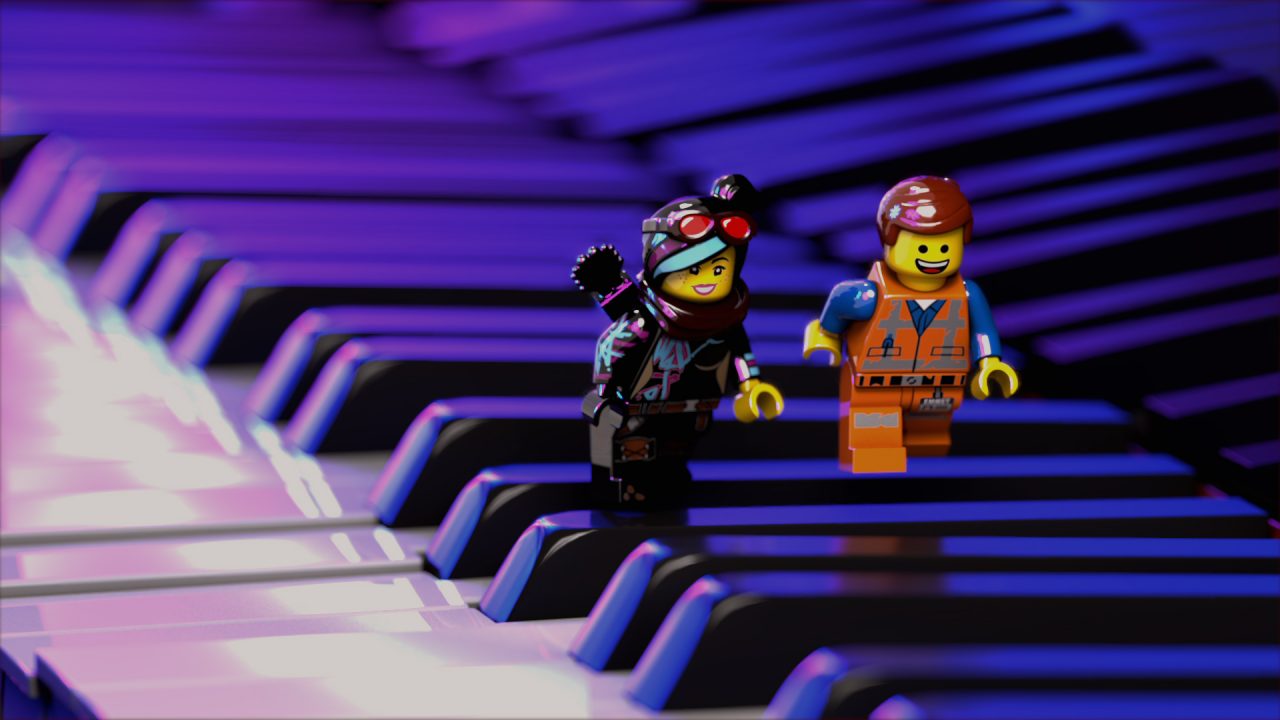 The spot will be running across ITV, Channel 4 and Sky and will be supported by an integrated campaign spanning radio, online, social media, PR and in-store.