When IBM needed a unique way of showing all of their progressive and innovative technologies, Ogilvy and MPC partnered up to create “Smart Scenes”, an interactive film that allows the viewer to explore, in their own unique way, the many different ways that IBM are positively impacting our everyday lives. MPC handled all aspects of the campaign, from initial concepts, treatment and direction all the way through to final delivery.

The film, which takes on the form of one continuous and seamless shot, allows the viewer to explore the different ways that IBM is putting ‘smart to work’. Throughout the film, users can choose to drill down into specific areas of the story. These interactions with the film take them ‘out of time’ and into these stand-alone stories, stopping time and exploring the technologies they are intrigued by.

MPC’s Creative Director Alan Bibby explains, “In a nutshell, this campaign is a myriad of different influences – the intriguing detail of Richard Scarry’s Busytown illustrations, the user interactivity of Netflix’s Bandersnatch, and all within a seamless, cinematic one-shot like Russian Ark”. 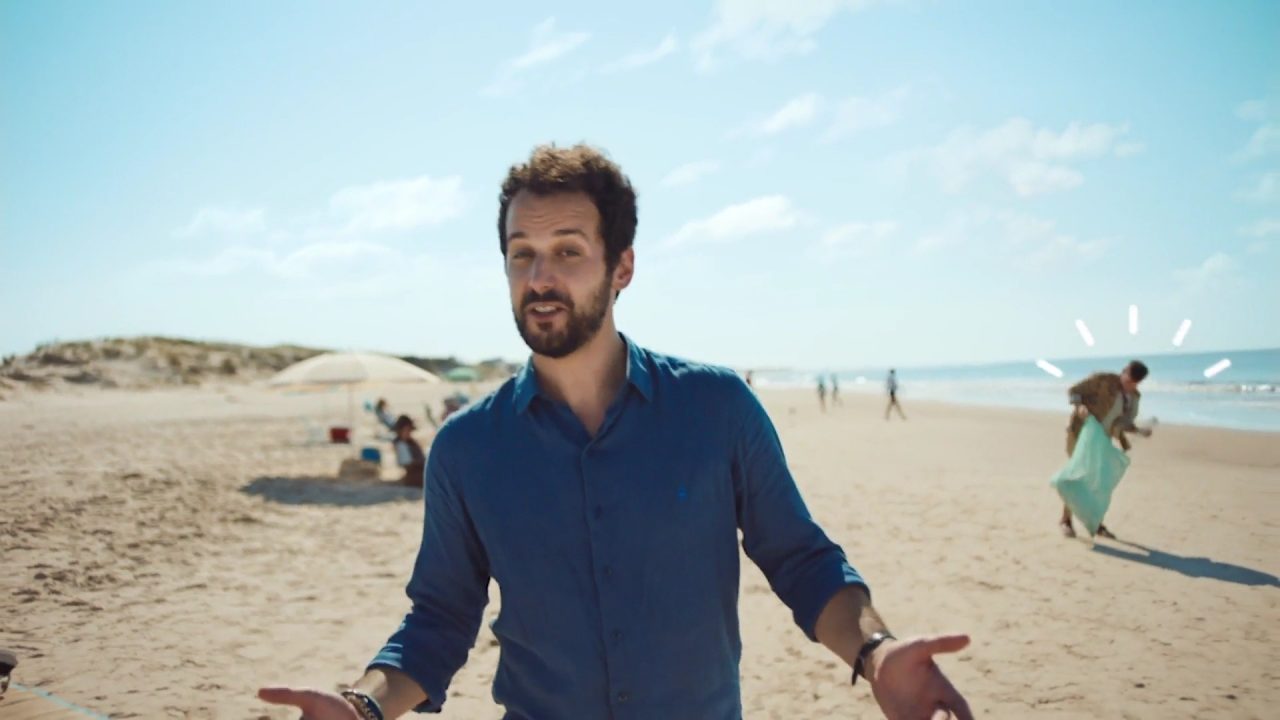 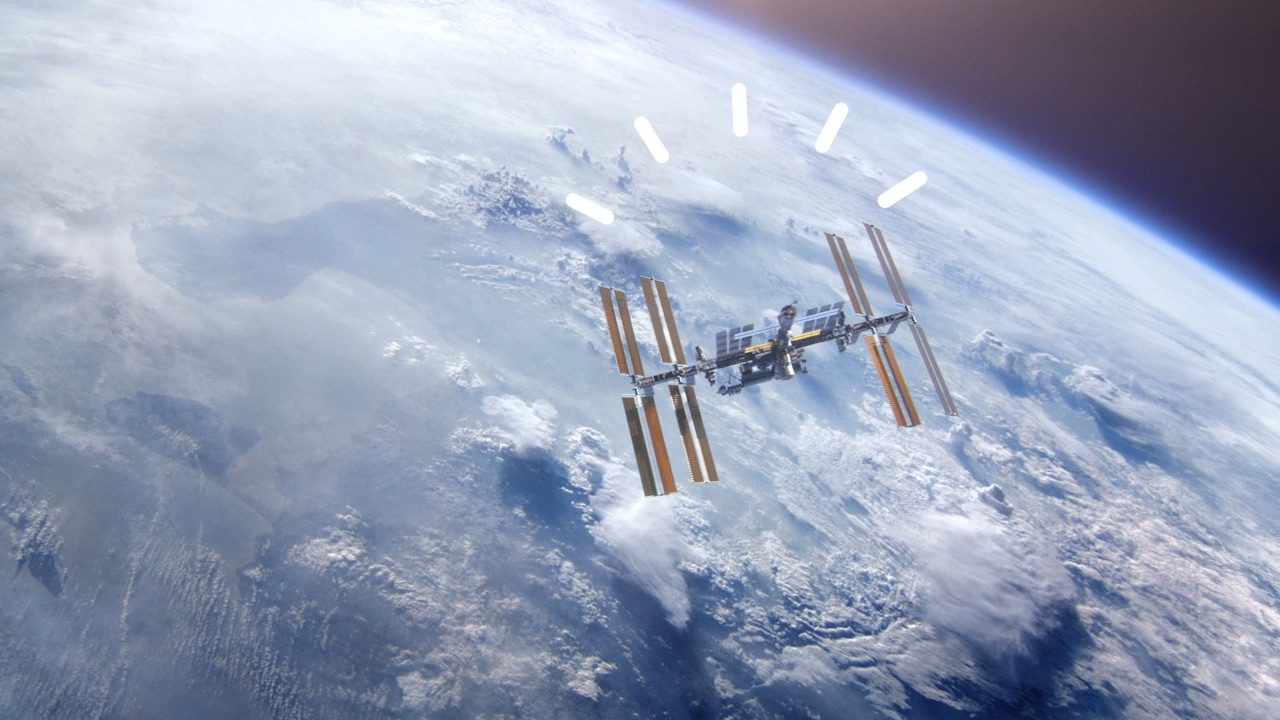 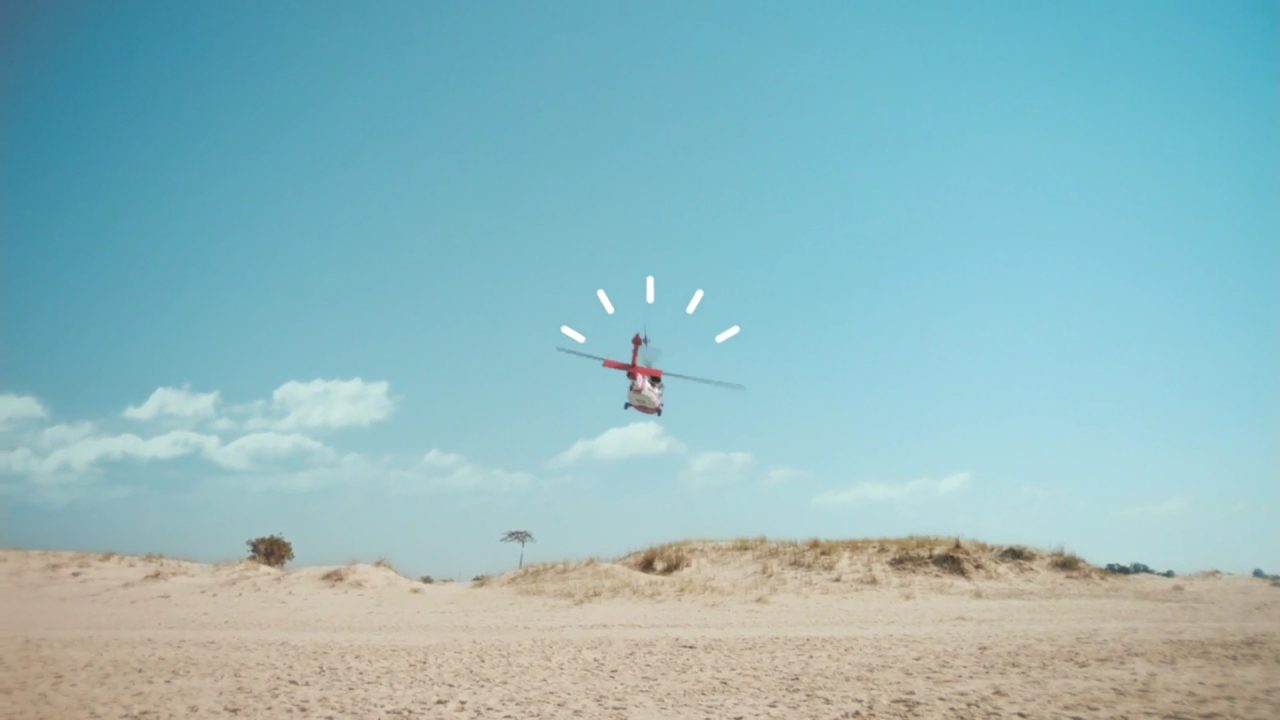 A holistic approach from start to completion was essential for a multifaceted project like this. Alan said, “It was an intensely collaborative experience both with Ogilvy and IBM, and also within MPC. All of the design, animation, production, visual effects and interactivity were carried out across different MPC studios across three continents.

Cinematographer Manuel Billiter said, “Visualizing the spot as a seemingly seamless shot was a great collaborative effort, rhythmically combining camera movement and composition in a fluid development with the director, editor, VFX and camera operator. Shooting this project in Buenos Aires and Uruguay with local crews was a great experience, and I would be thrilled to come back.”

The interactivity made a huge impact on the viewer’s experience, showing the many smart things that IBM are doing behind the scenes, in a way that could be quickly and easily understood, yet captivating, frictionless and exciting. The experience was designed to be viewed in landscape mode and, using the devices gyroscope, prompting the viewer to simply rotate their mobile device to portrait mode to find out more about each of the ‘Smart At Work’ topics and then resuming to the main video without tapping a single button, resulting in a unique and tactile way of engaging with the work. 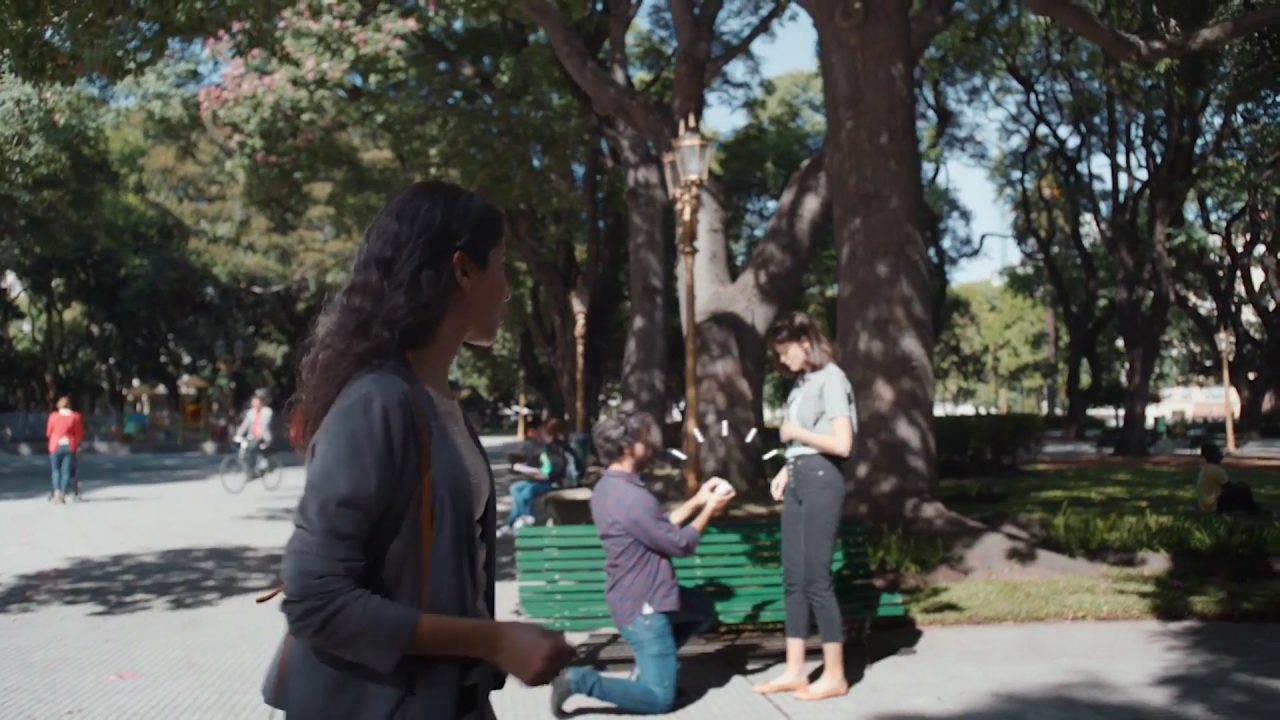 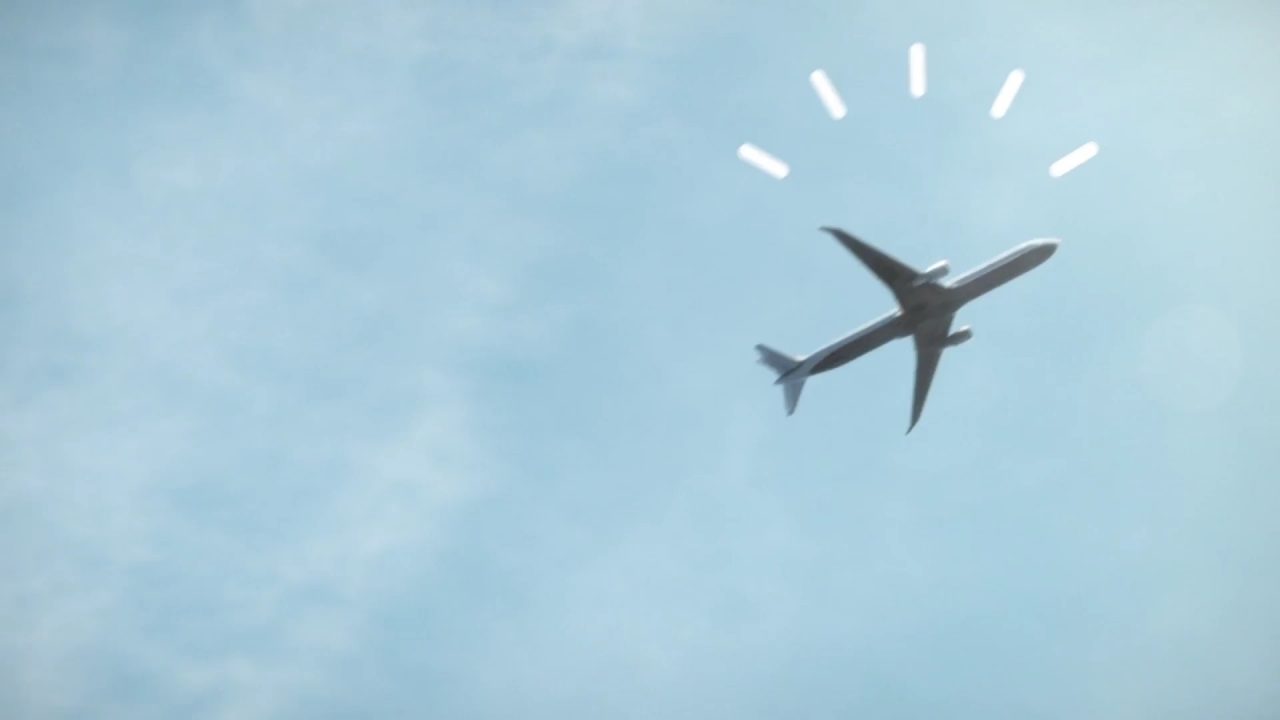 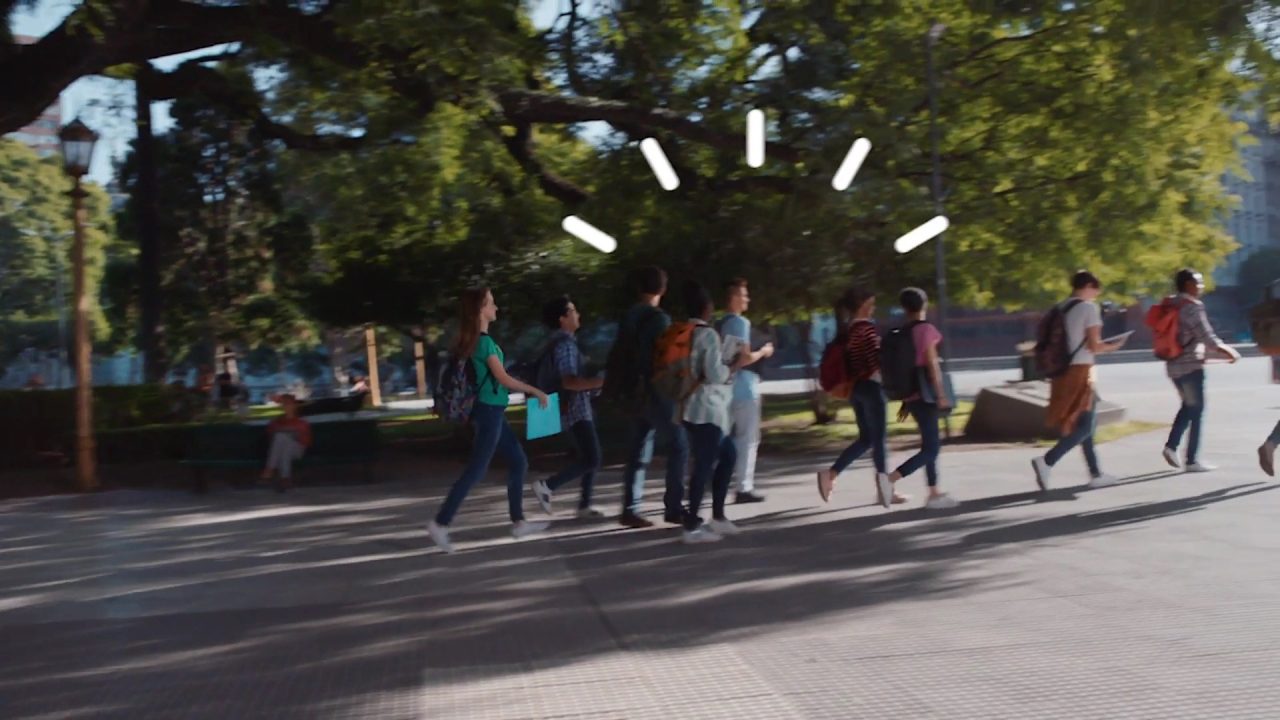 Although the interactive elements were crucial in the film, it was vital that this aspect did not affect the film craft or the overall experience. “As well as the interactive aspect, it had to stand up on its own as a piece of film. We wanted our ‘guides’ to at times be actors, at other times performers – embedding within the scene as a character, then breaking the fourth wall and speaking directly to camera, while always feeling honestly knowledgeable about what they were talking about,” said Alan.

To achieve the seamless effect of the film, a range of VFX techniques were used. VFX Supervisor Rob Walker explained, “We approached this as you would a ‘one shot’ film. We wanted the camera to have a fluid motion, so we shot most takes on Steadicam and devised some ‘in camera’ wipes to keep the pace of the camera movement.”

Rob added, “For certain shots, we tracked the plates and were able to stabilize and re-project the footage, to seamlessly join two the camera moves together. In cases where we were unable to shoot a location, such as the International Space Station, we tracked the live action plates of the shots either side and created a CG camera that joined the two. This was one of the more challenging shots to execute.”

CG played a big part in the film too. Much of the transportation we see in the film was not captured in camera – in fact, the rescue helicopter, International Space Station, container ships and airplane were all created by the 3D team, led by MPC’s Vadim Turchin. Grade was also carried out at MPC, by James Tillett

This marks a continued partnership with Ogilvy – we worked with them on previous IBM campaigns and for global brands such as Ford, Huawei and Perrier’s award-winning “Hot Air Balloon”. Alan said, “Working with the agency was an exceptional experience. The complexity of this project went far and above the average film and took a true meeting of minds between the creatives and everyone at Ogilvy, myself, and the entire team at MPC.”