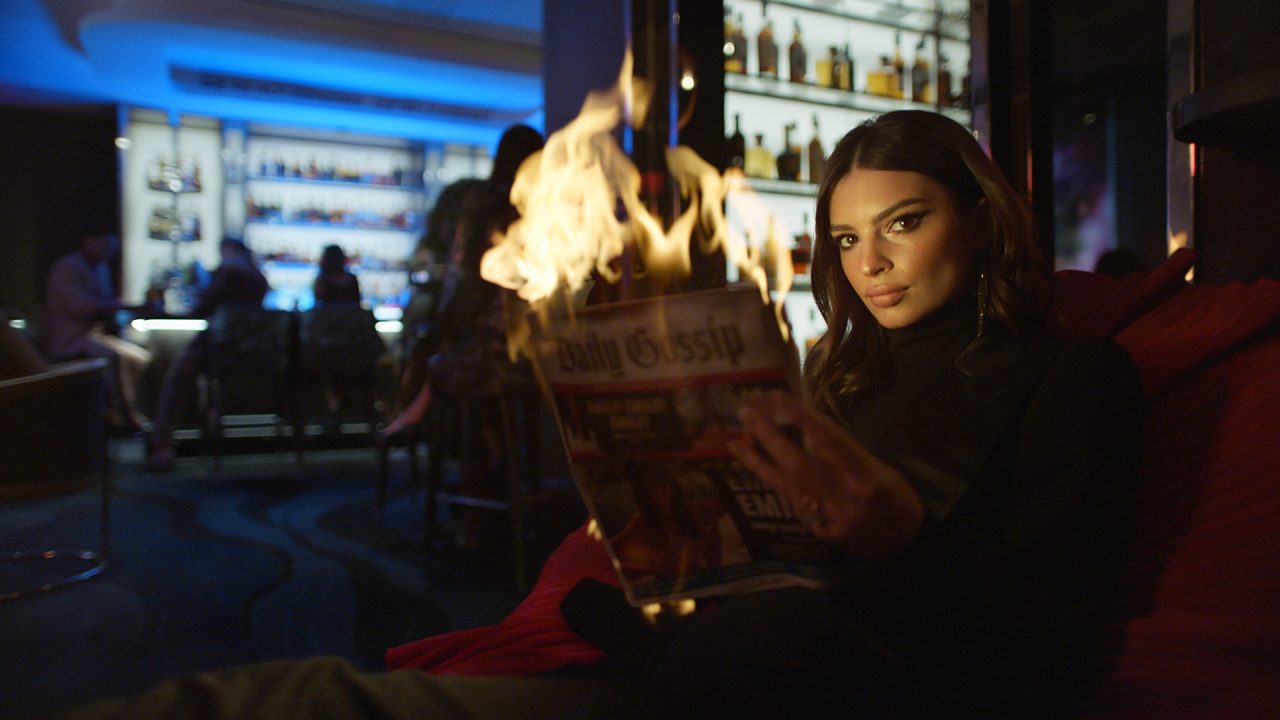 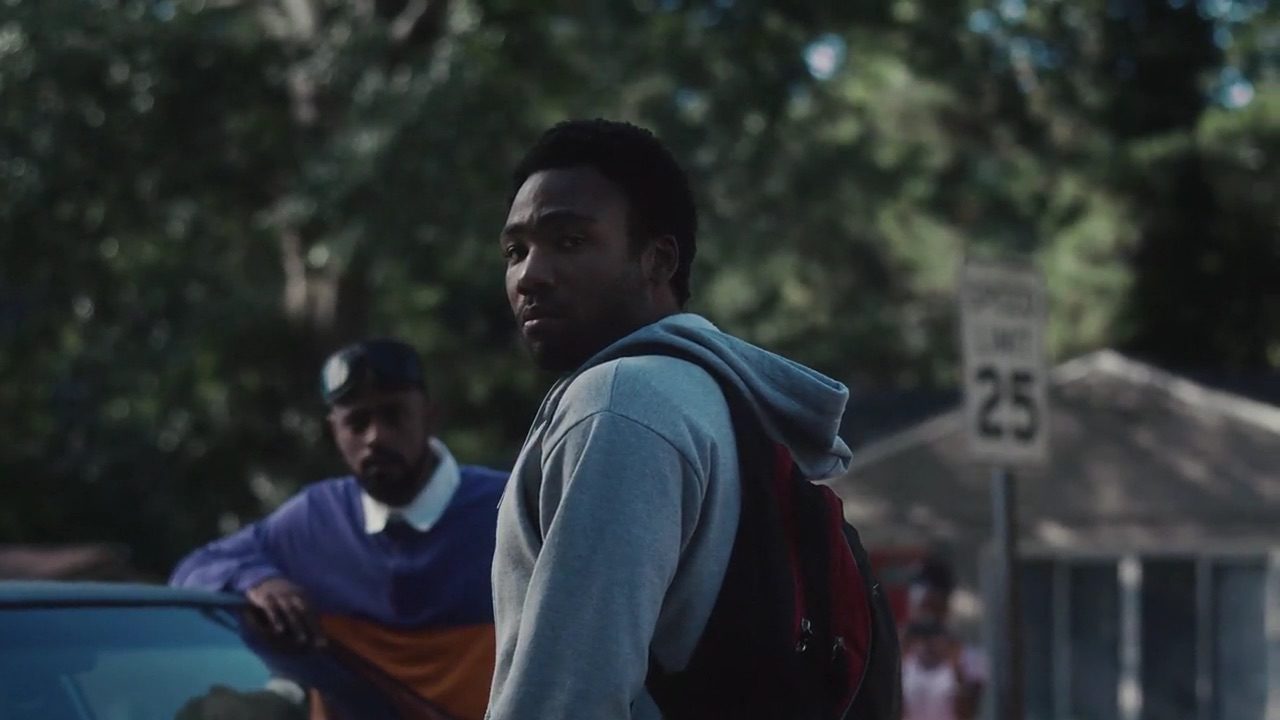 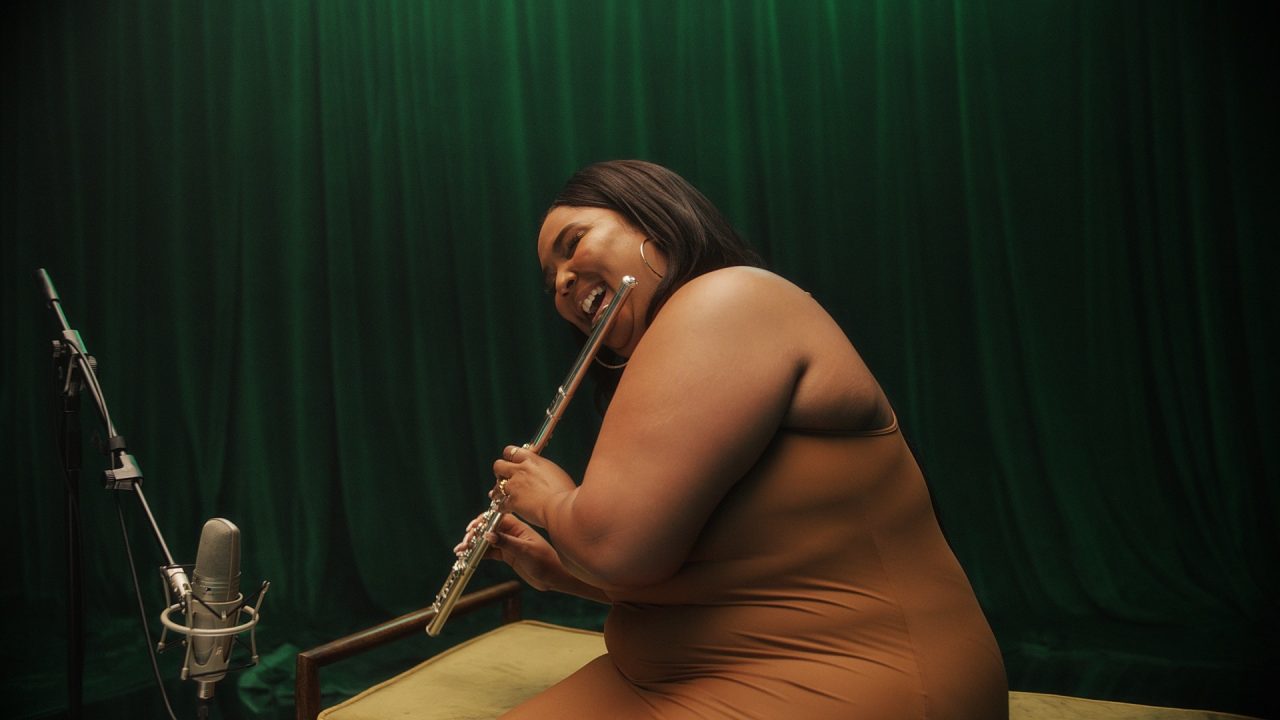 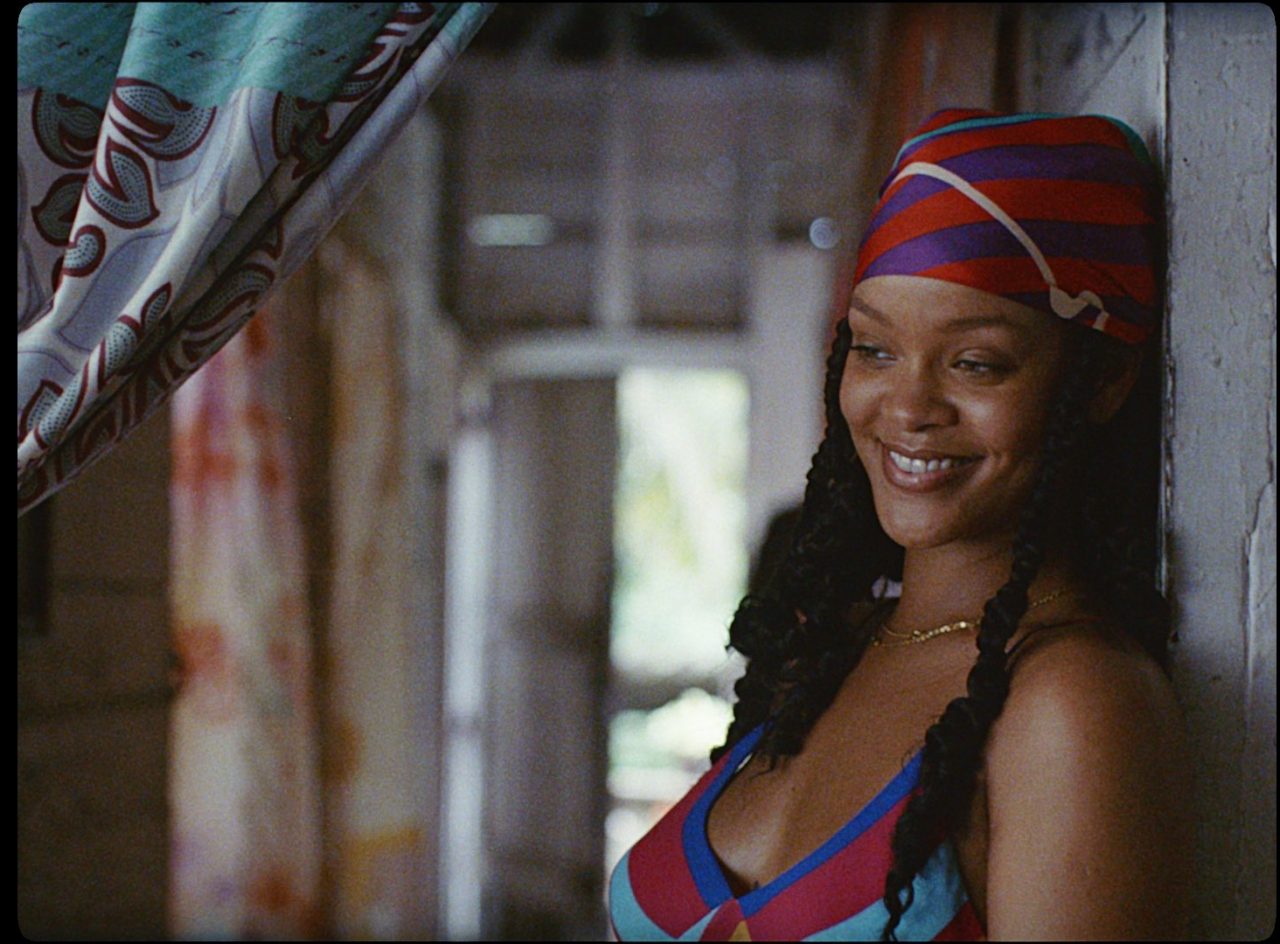 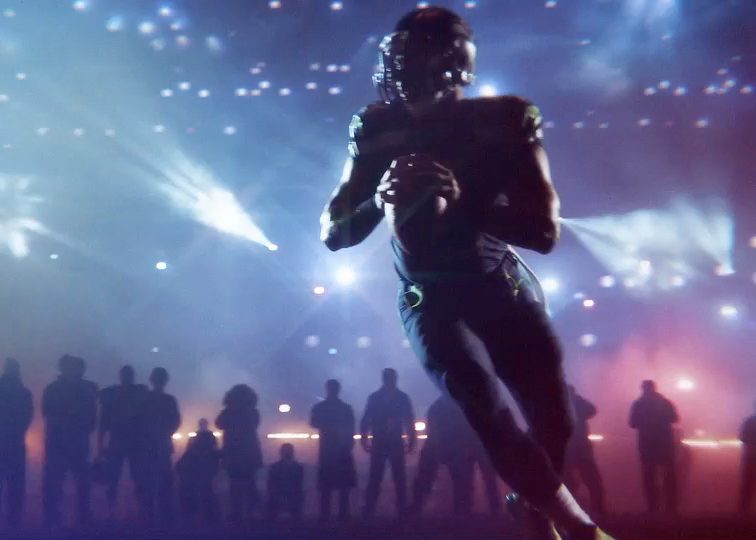 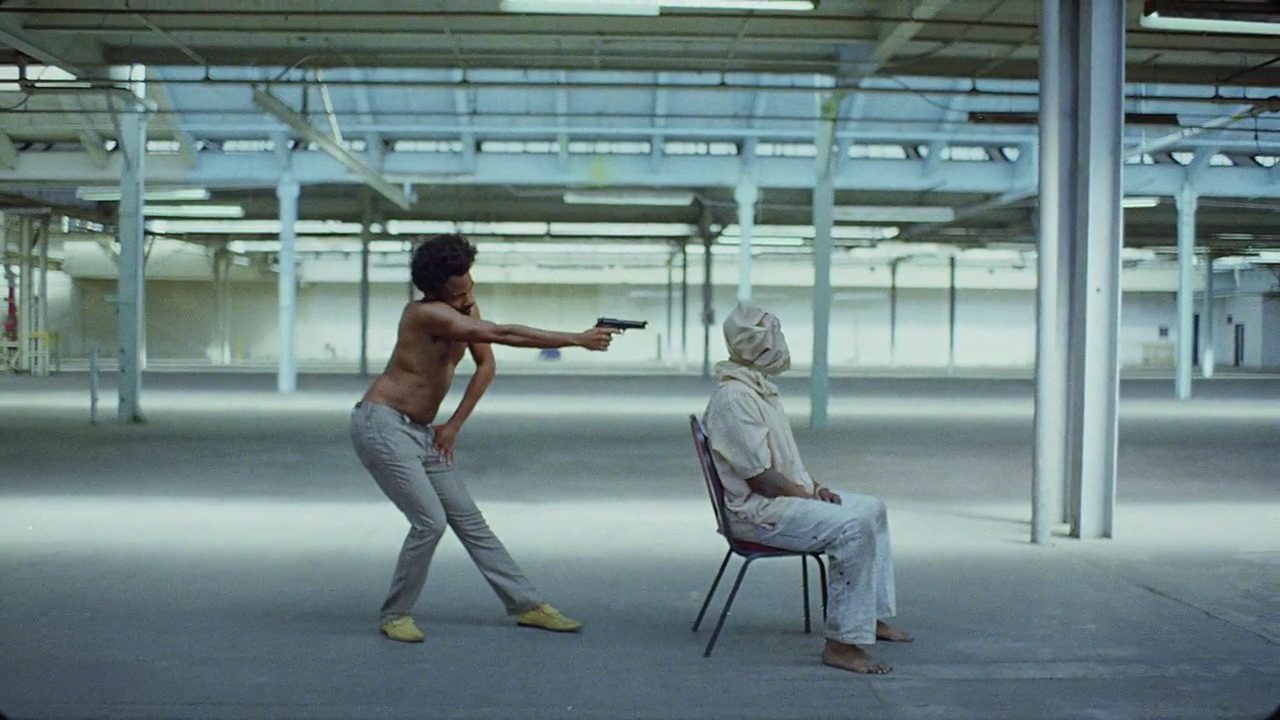 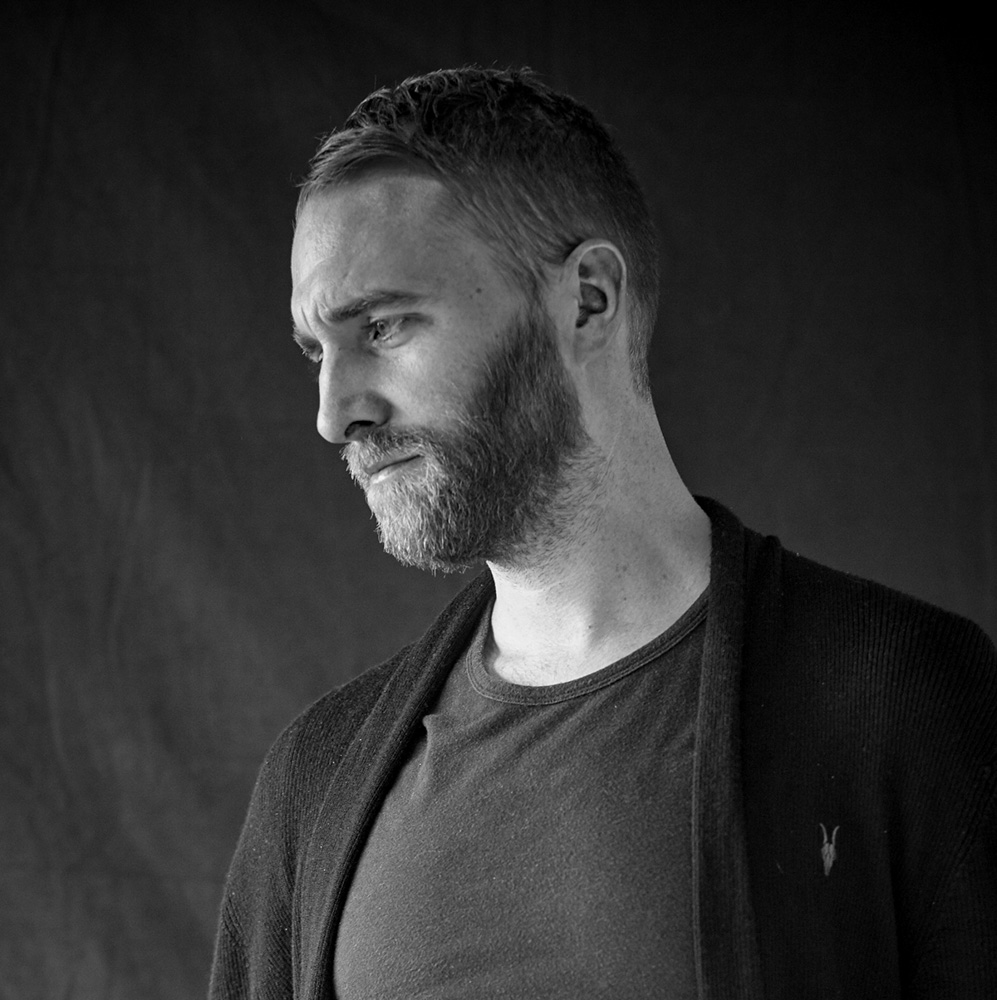 Ricky Gausis is a Senior Colorist at MPC’s LA Studio, whose work includes some of today’s most talked about commercials, music videos and television. Starting out at MPC’s London office as a runner, Ricky moved to LA’s studio in 2012. He has become renowned for his distinct grade style, being sought-after by the industry’s top directors and building an impressive and diverse portfolio of projects.

His collaboration with director Hiro Murai has seen him work on the multi award-winning FX series “Atlanta” which has received Two Emmys and Two Golden Globes, Childish Gambino’s music video “This is America” which has received more than 300 million YouTube views to date, multiple Nike spots including “Skates” and “The Tattoo”, and the ‘Guava Island’ film by Childish Gambino. He has also worked on notable projects including Palms Casino “From Dust to Gold” and Apple’s “Behind the Mac” campaign.