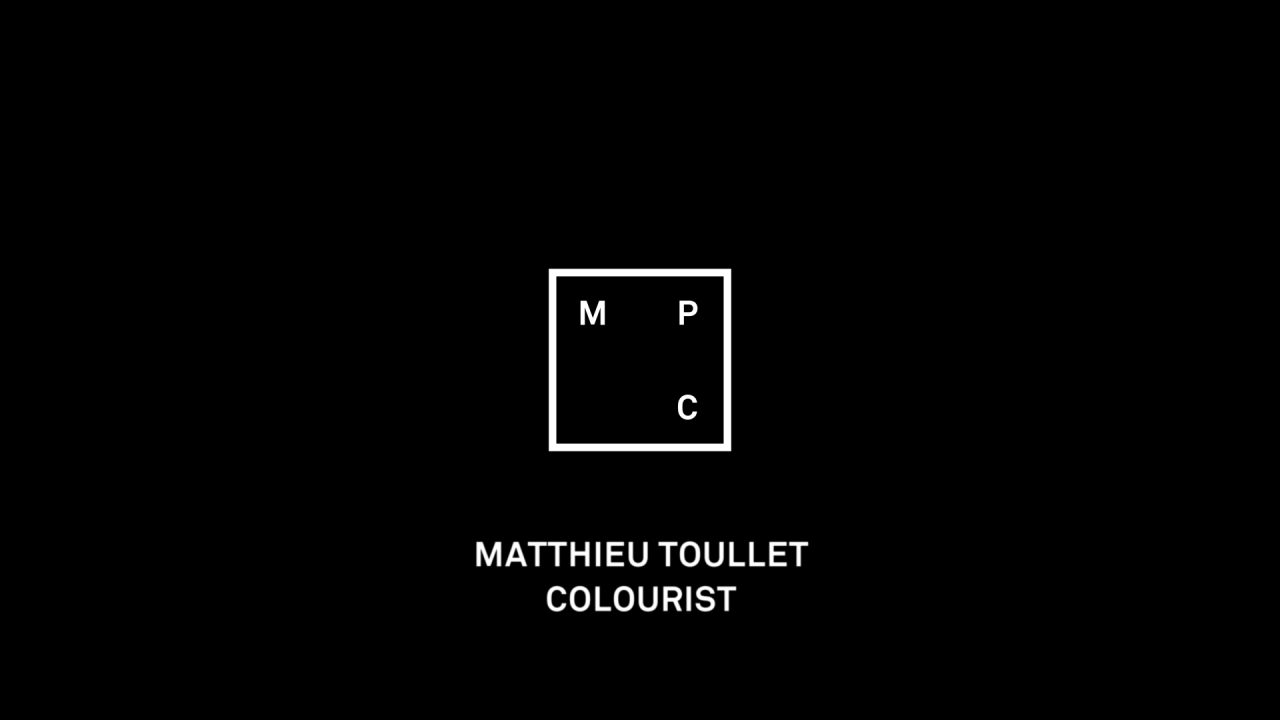 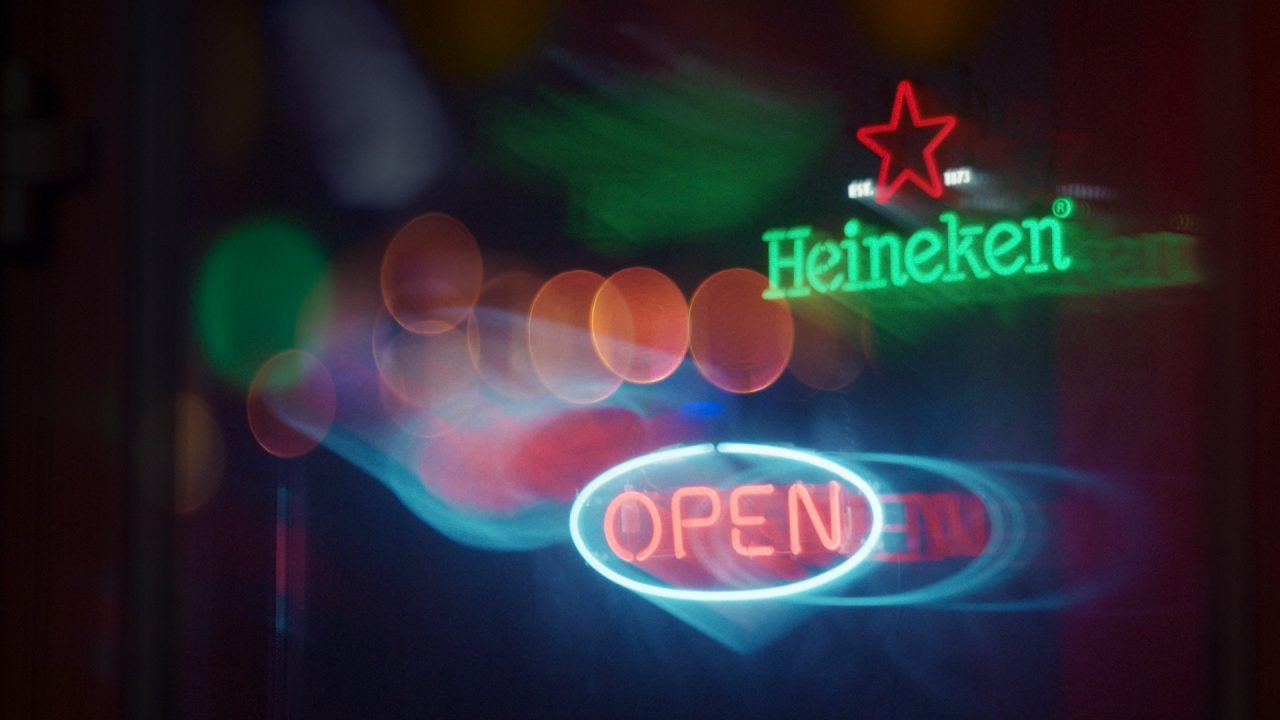 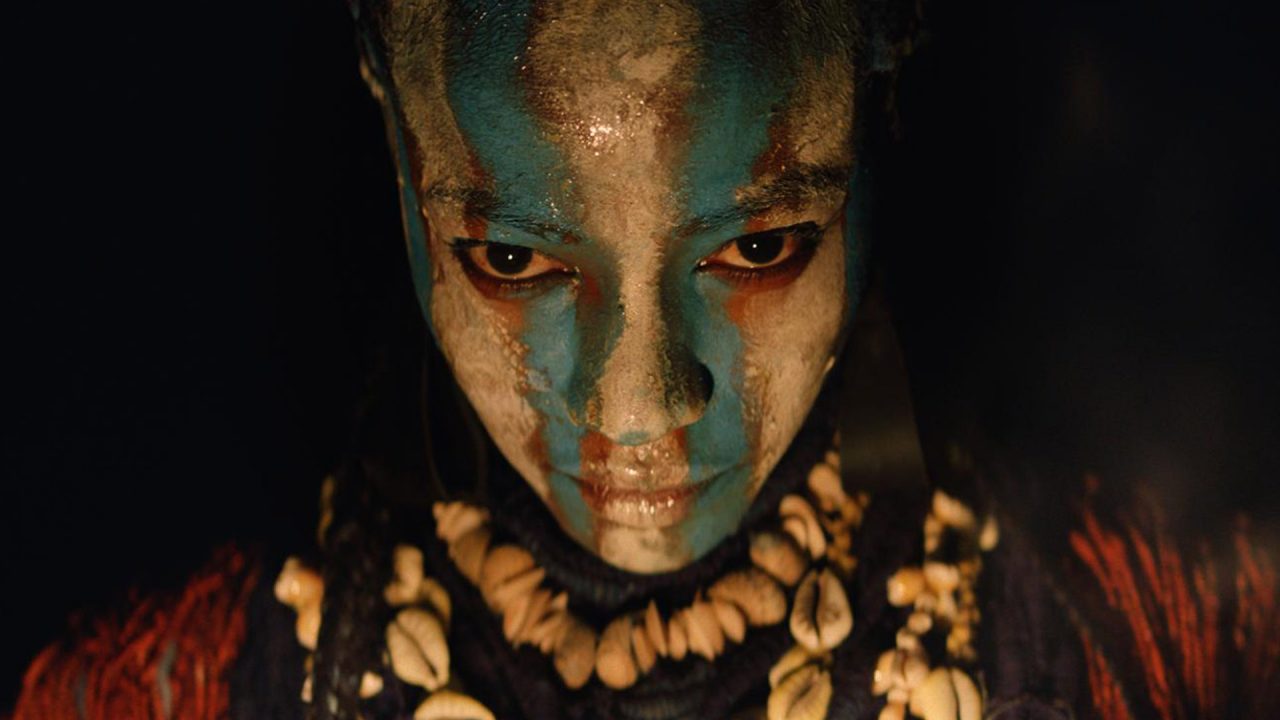 PostmatesWhen All You Can Pizza Is Think About 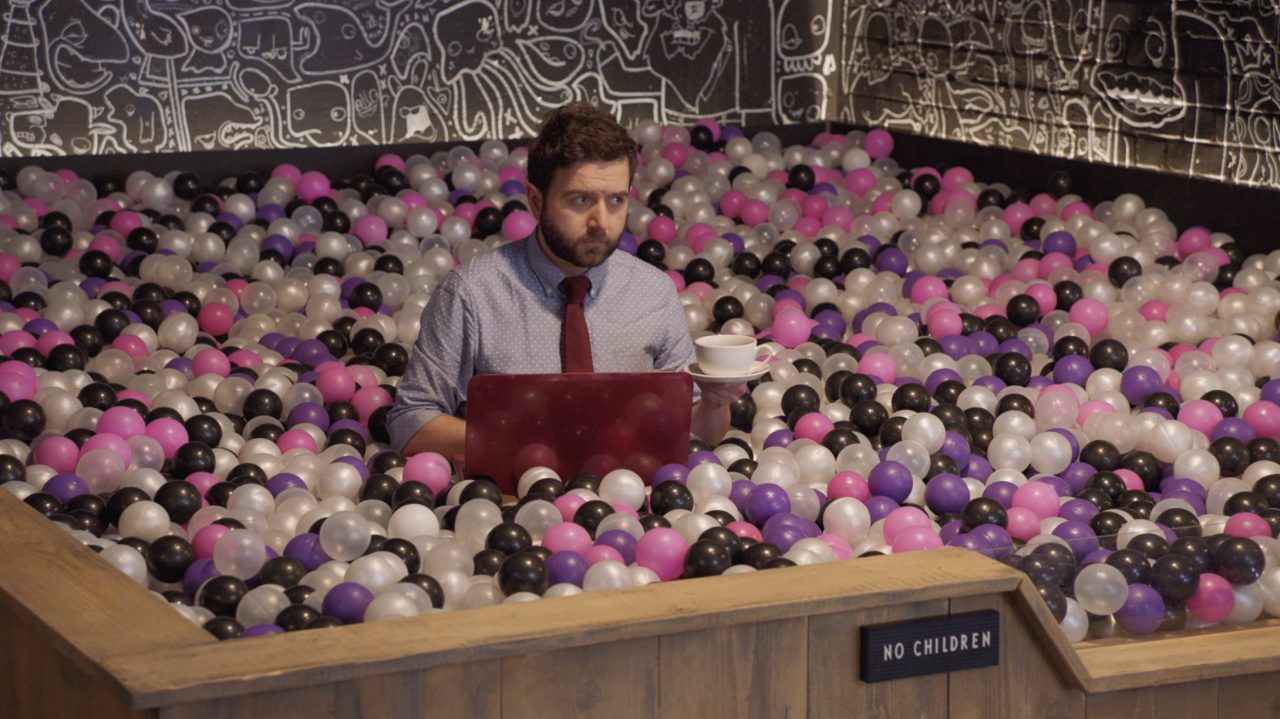 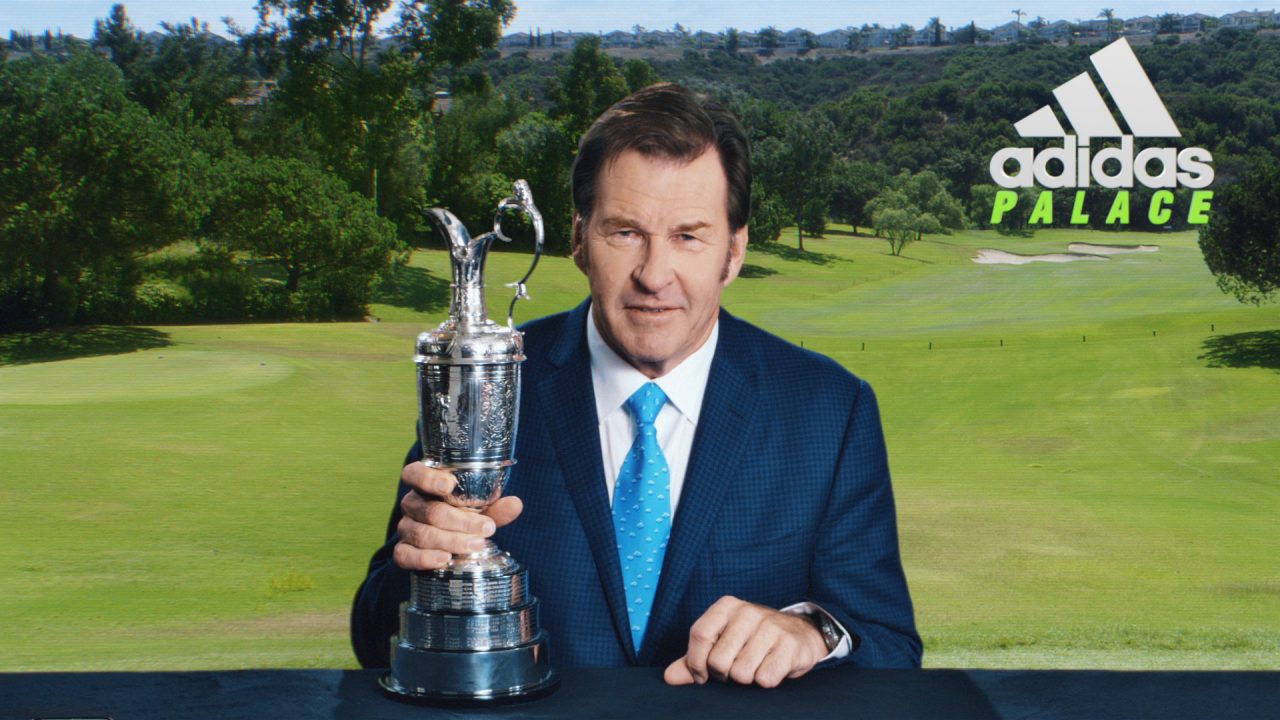 NatwestWe Are What We Do 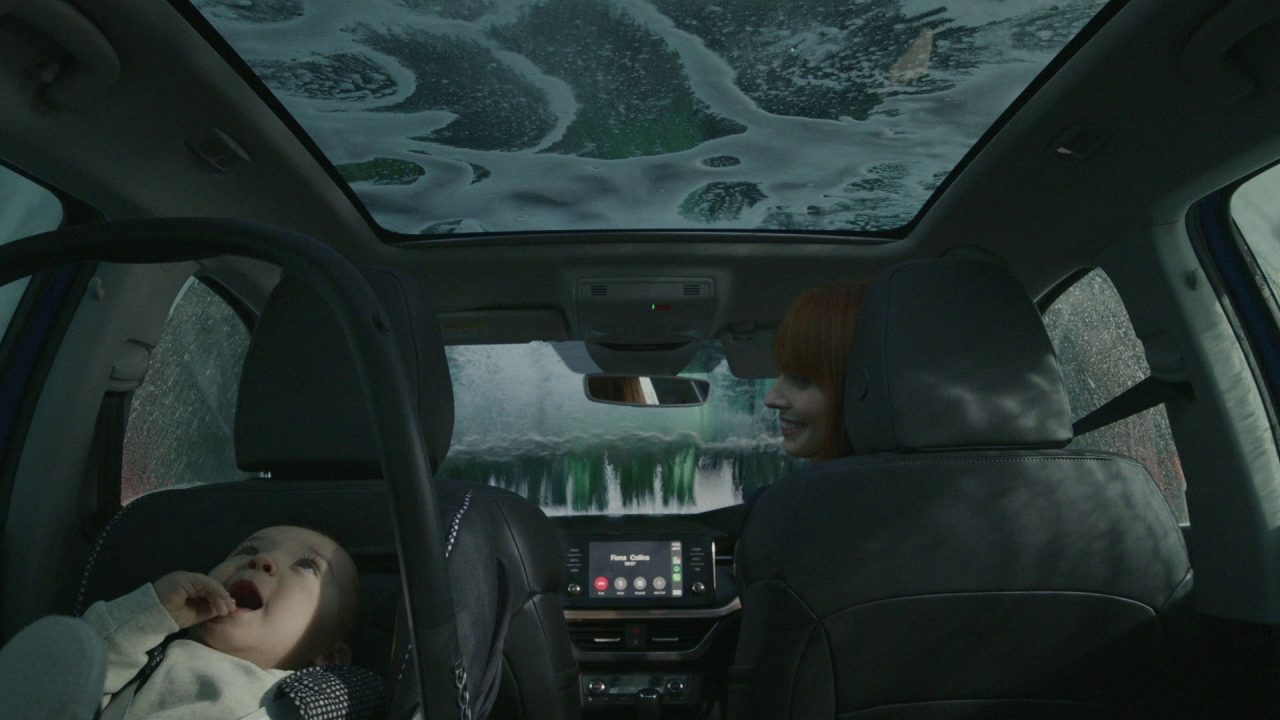 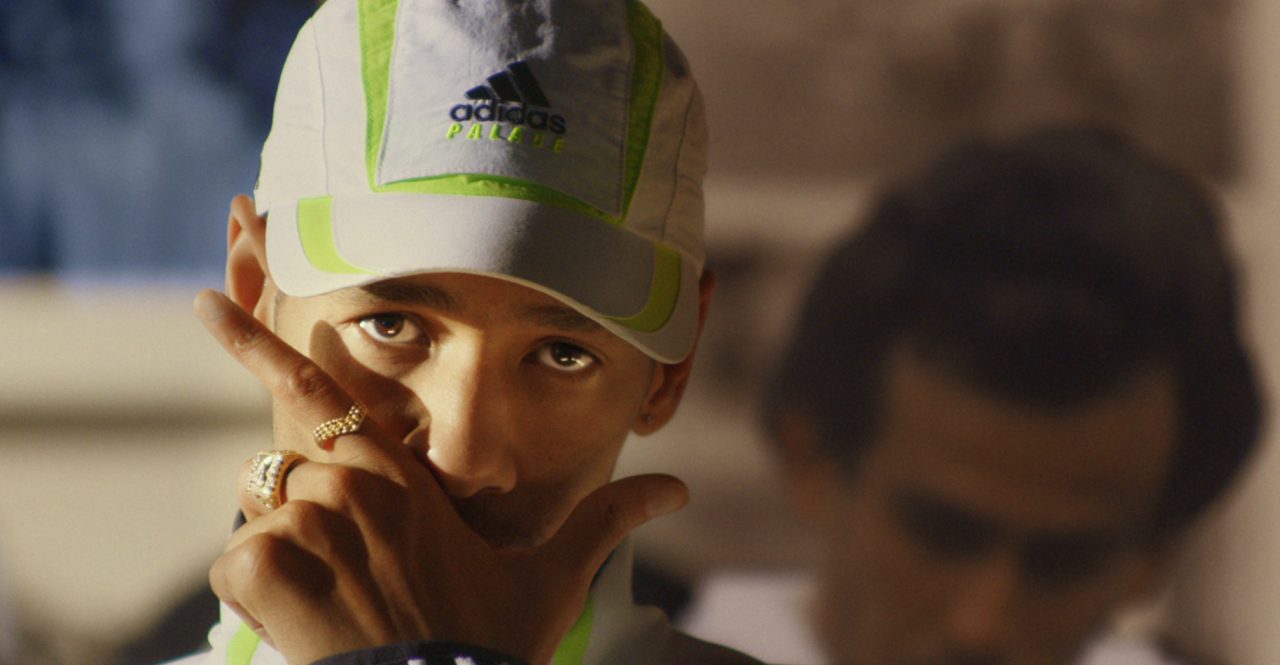 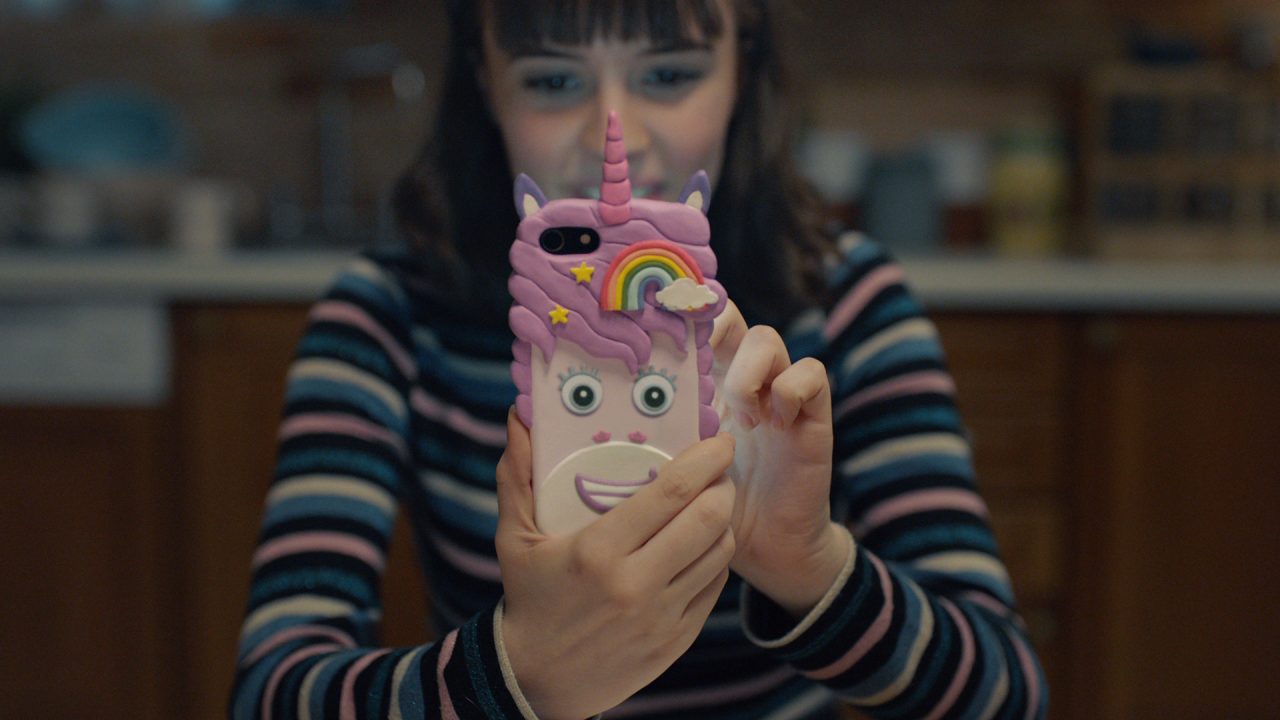 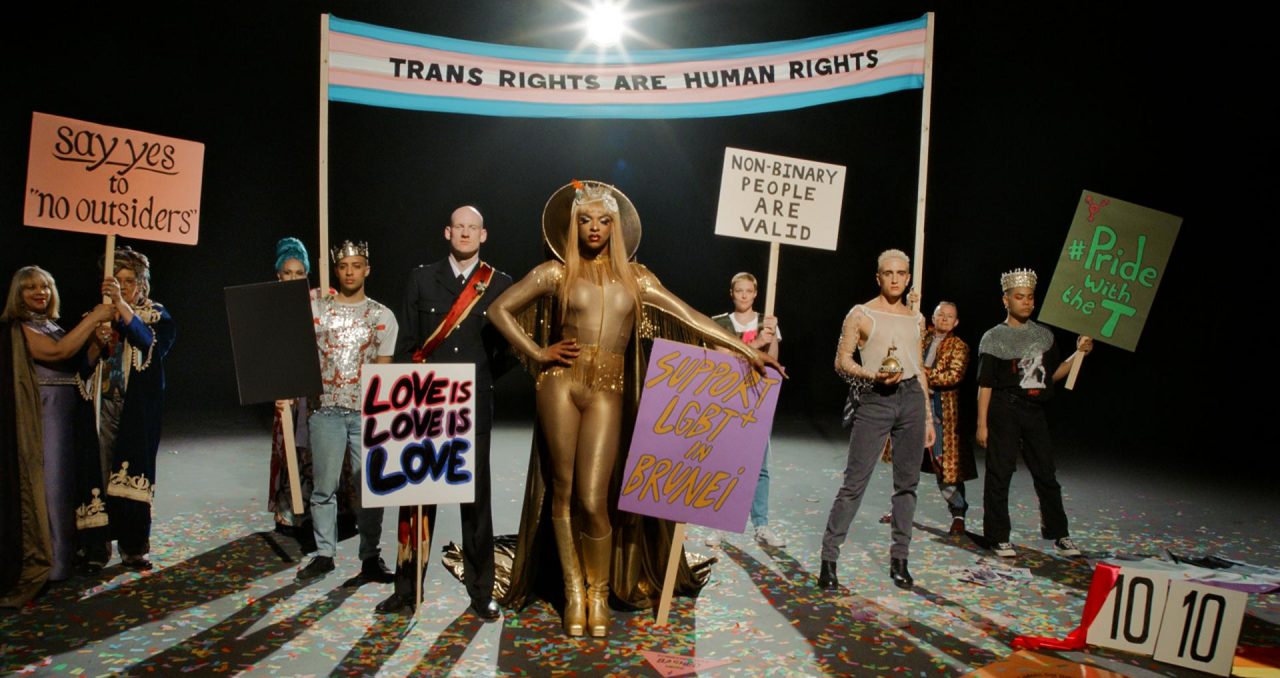 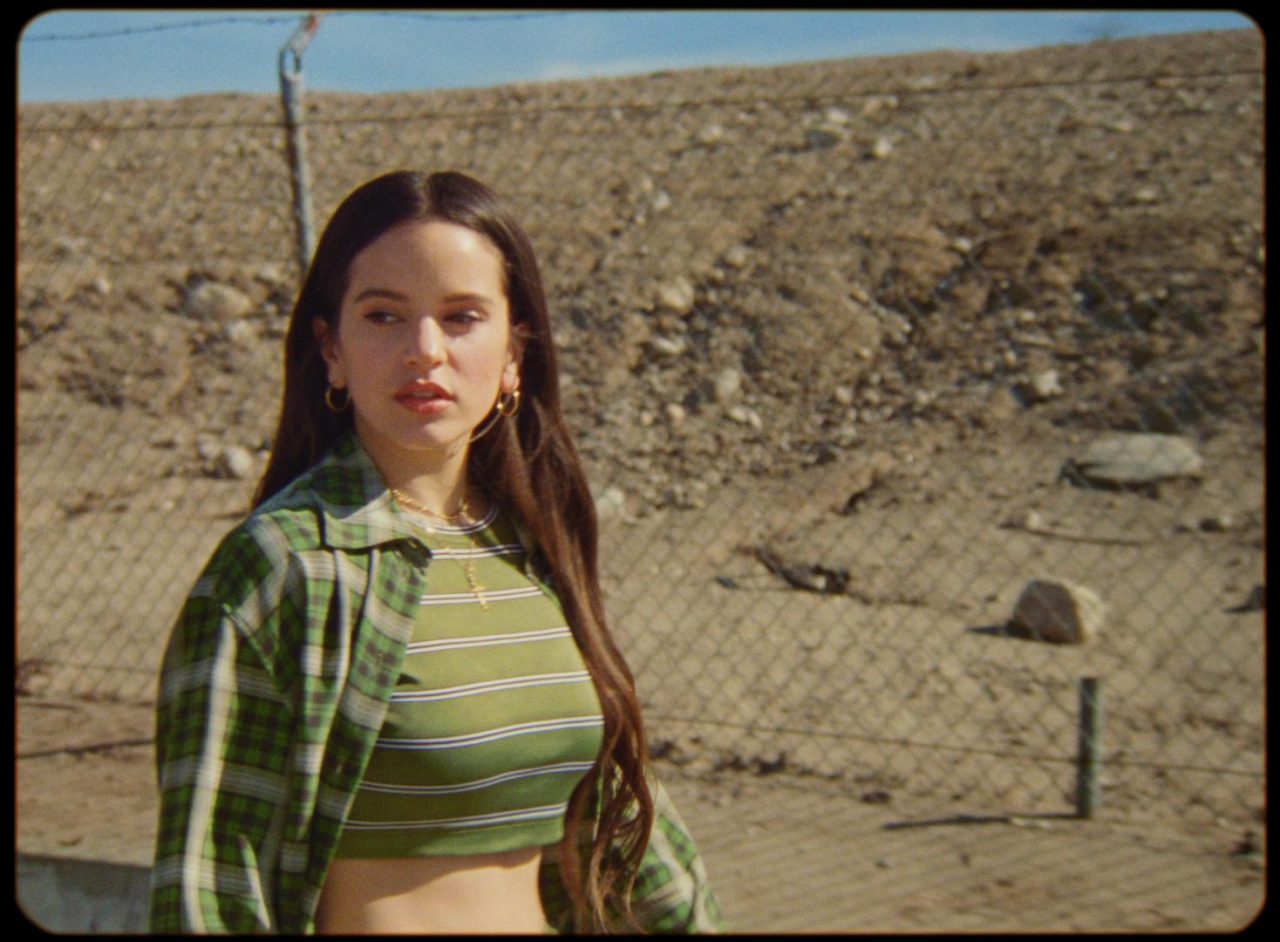 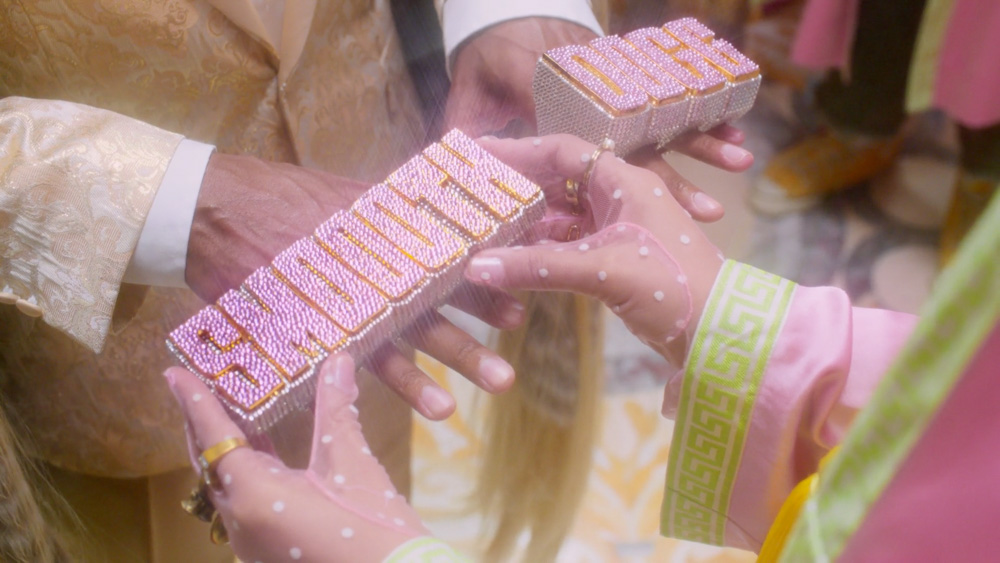 OttoThe Most Beautiful Place On Earth

PostmatesWhen All You Can Burgers Is Think About 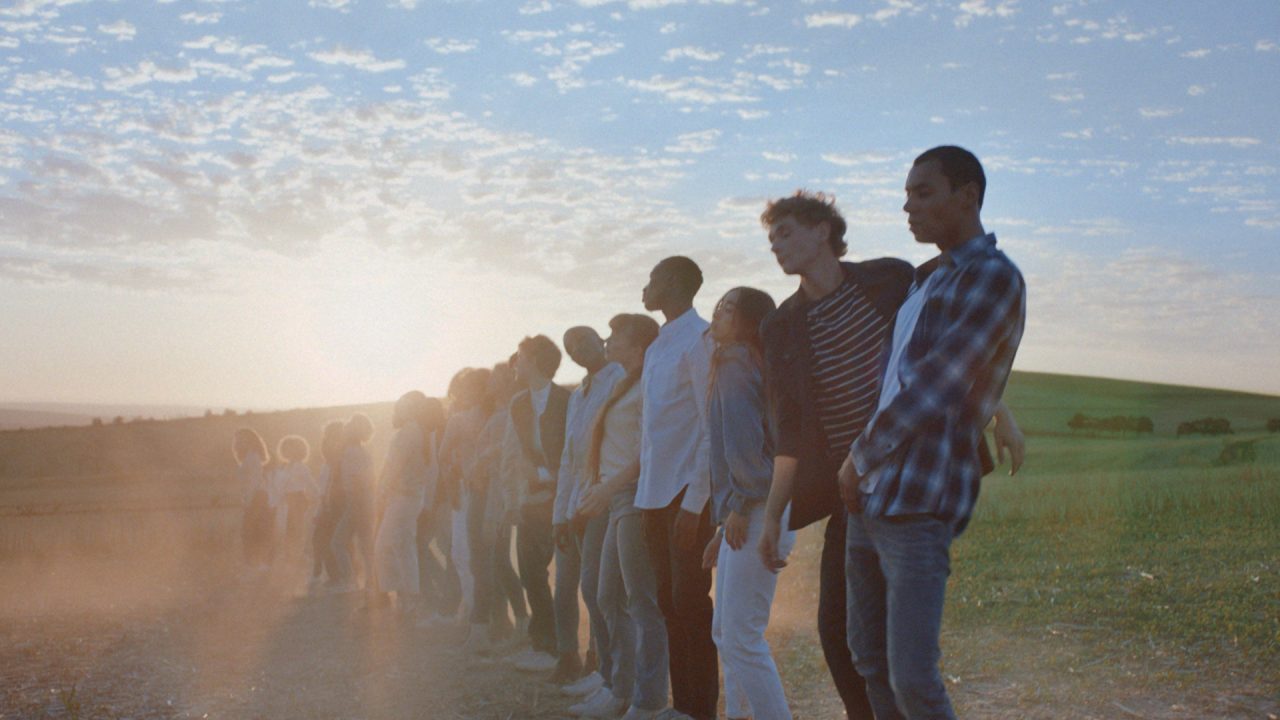 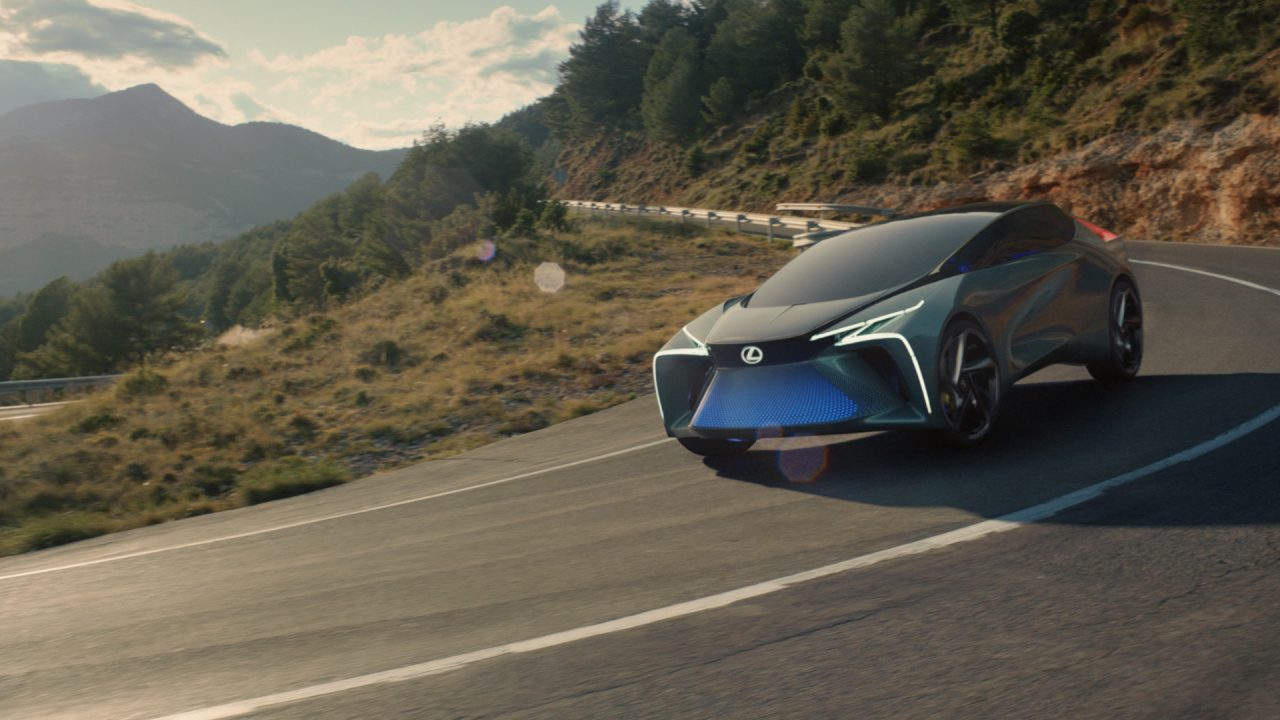 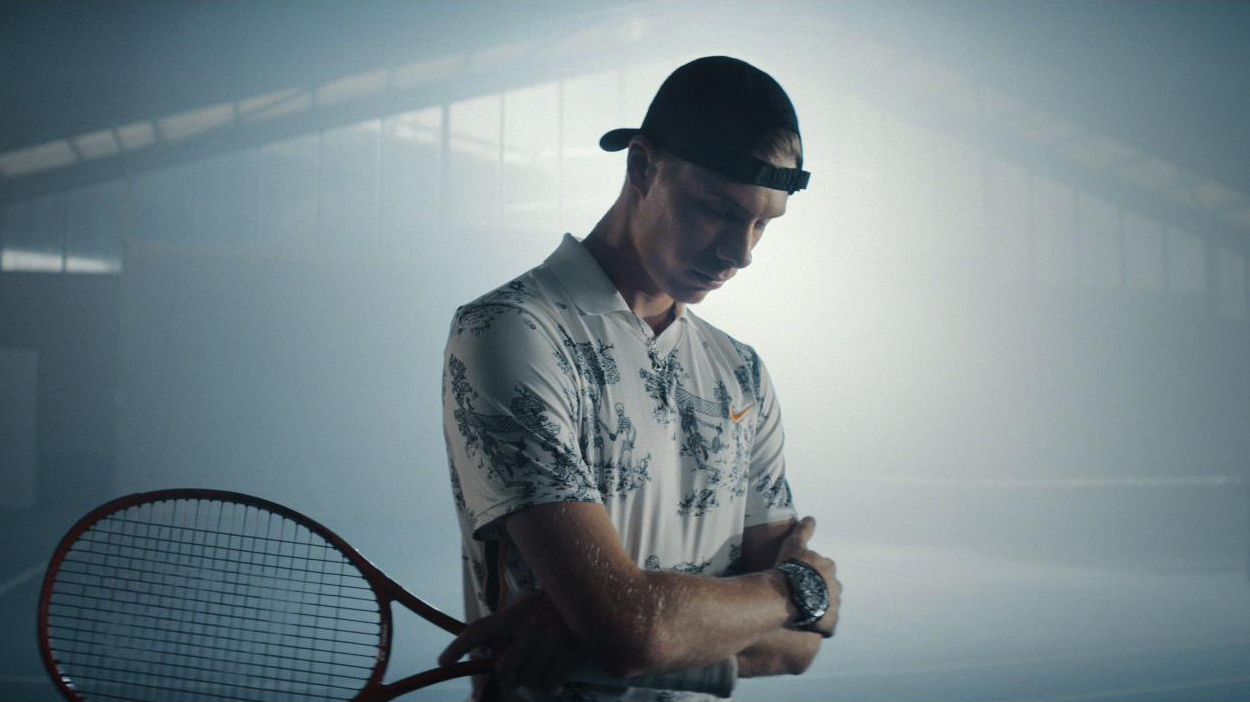 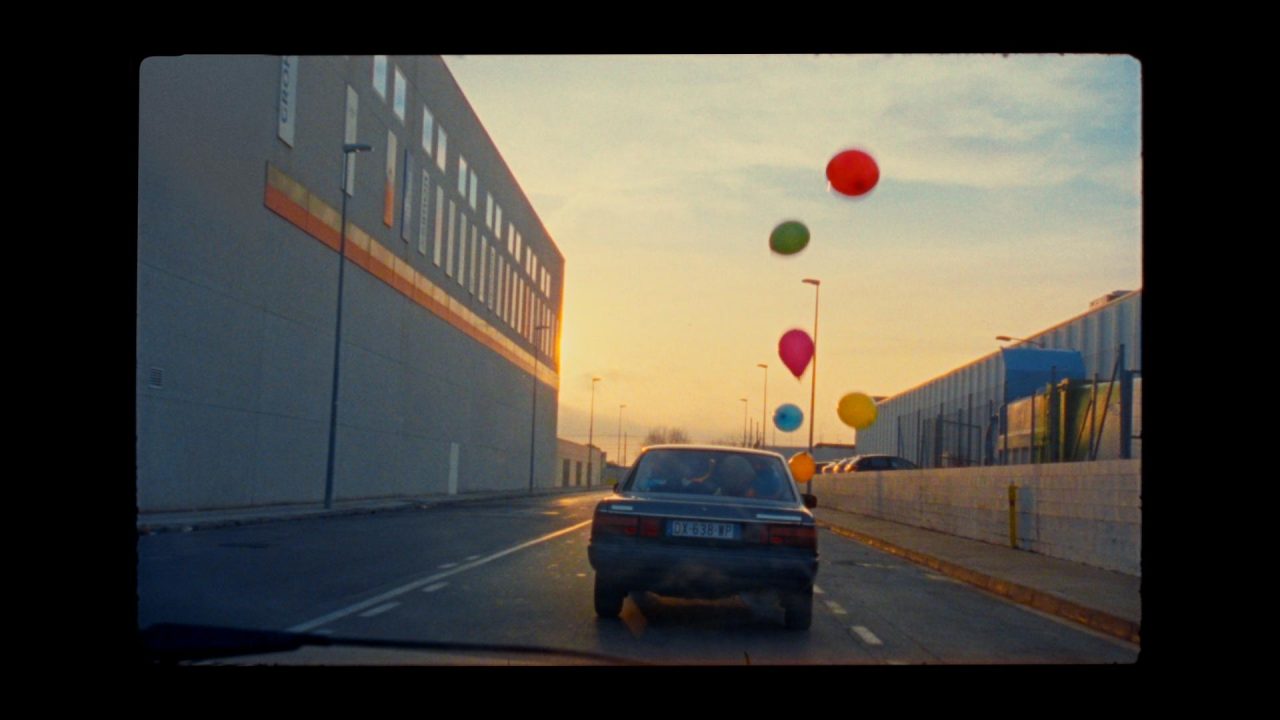 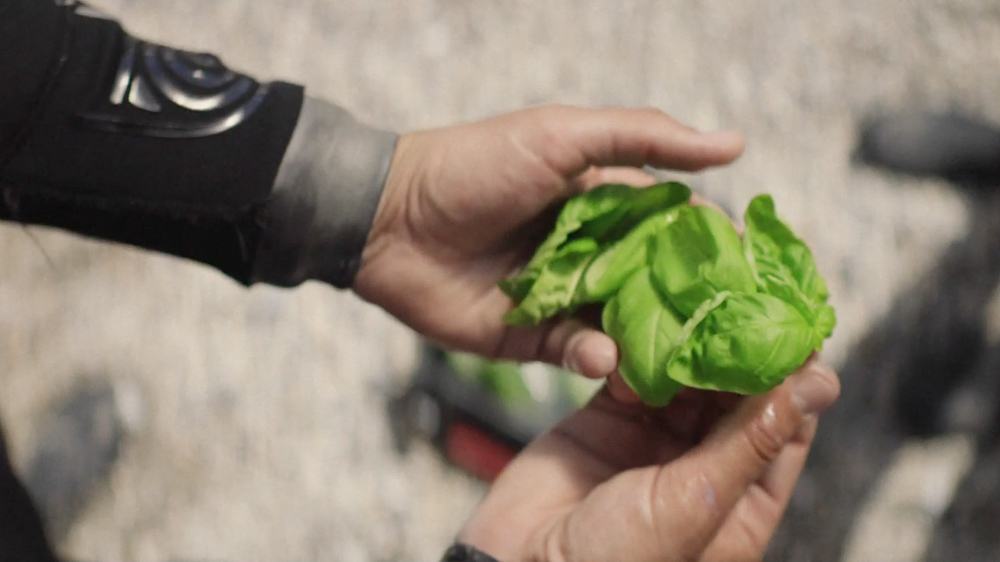 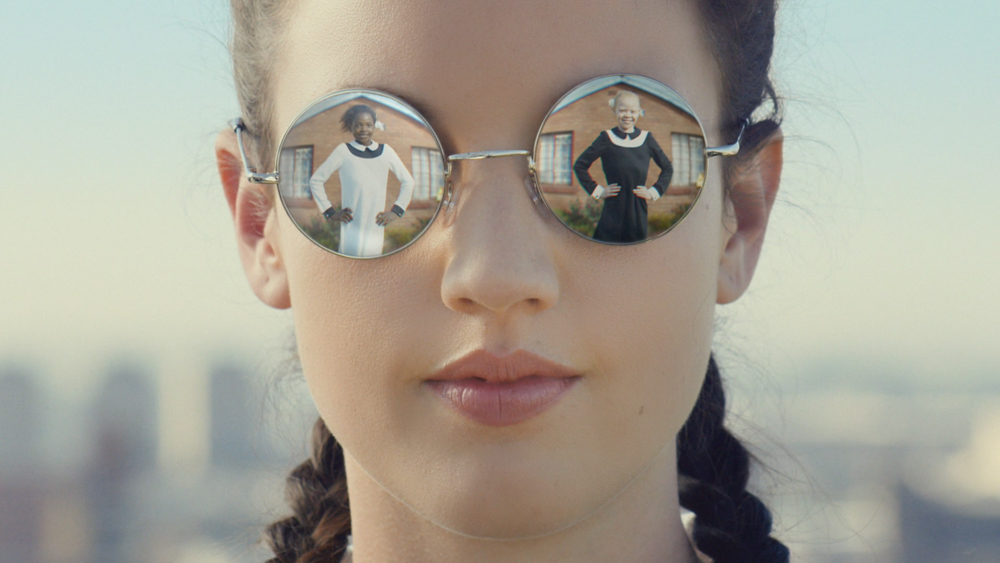 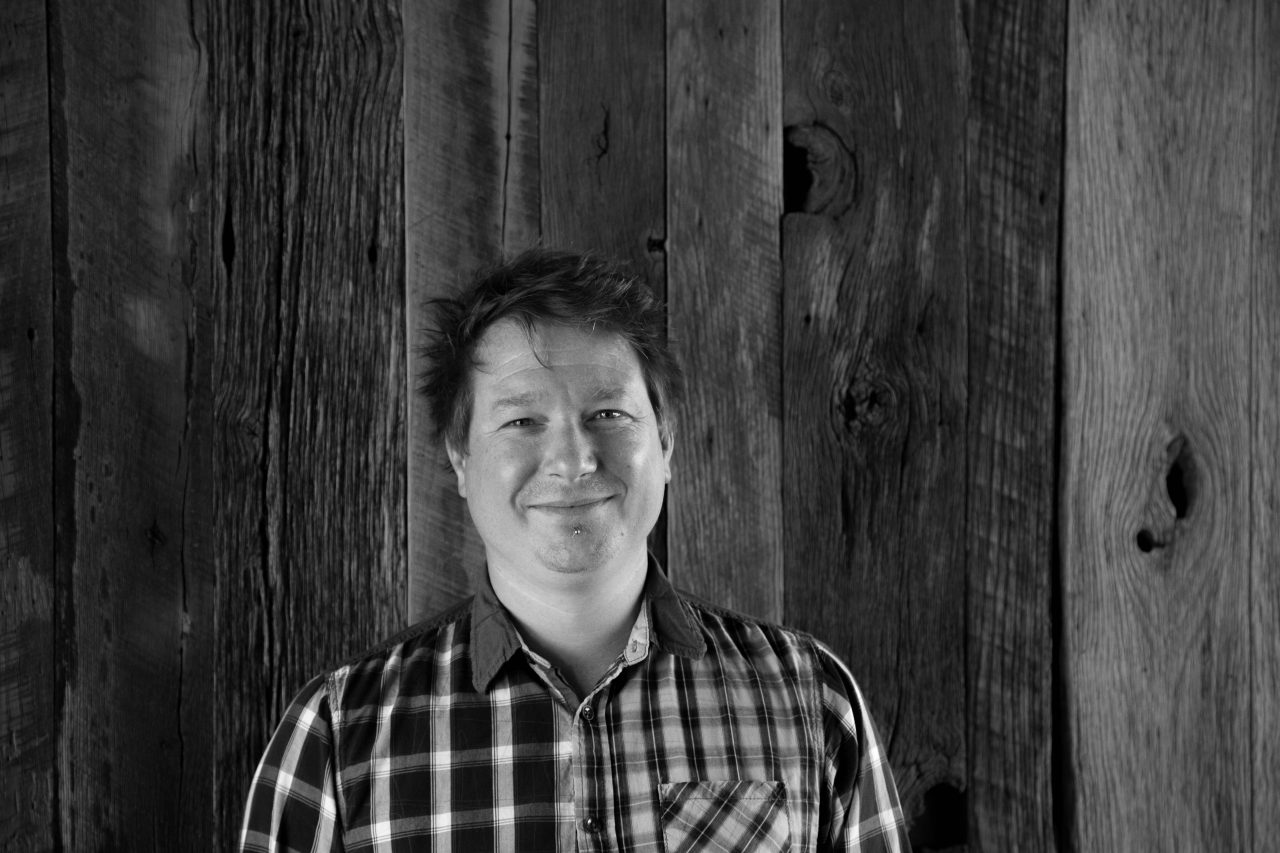 Matthieu joined MPC in 2014 from Digital District Paris, with over 15 years’ experience grading commercials, music videos and feature films. Drawing visual inspiration from photography, his work spans many genres, from the award- winning urban street campaign for Adidas ‘Unite All Originals’ with SoMe and Sid Lee, to fashion films for Cacharel and Jean Paul Gaultier.

He has worked across a range of outstanding projects, with directors including Siri Bunford, D.A.R.Y.L., Bart Timmer and Jean-Baptiste Mondino.

His impressive portfolio of work includes the stunning JAIN ‘Makeba’ promo, which collected Music Video of the Year at Victoires de la Musique and was nominated for Best Colour Grading in a Video at the UK Music Video Awards and Best Video at the Grammy Awards in 2018.

His recent work includes British Red Cross ‘The One Gift Santa Can’t Deliver’ from Gary Freedman and Volvo’s ‘Unseen Ocean’ from D.A.R.Y.L., which were both nominated for British Arrows; Klarna’s ‘Get Smoooth’; Juan Cabral’s ‘Ready for Anything’ for Boots No 7; D.A.R.Y.L’s series for Volvo ‘Human Stories’; Volkswagen ‘The Others’; and the Pre-Raphaelite inspired film for Tate Britain’s ‘Edward Burne Jones’ exhibition, directed by James Henry.

Matthieu was recently awarded a Gold CICLOPE award in Colour Grading for his striking grade on Volkswagen ‘The Others’.