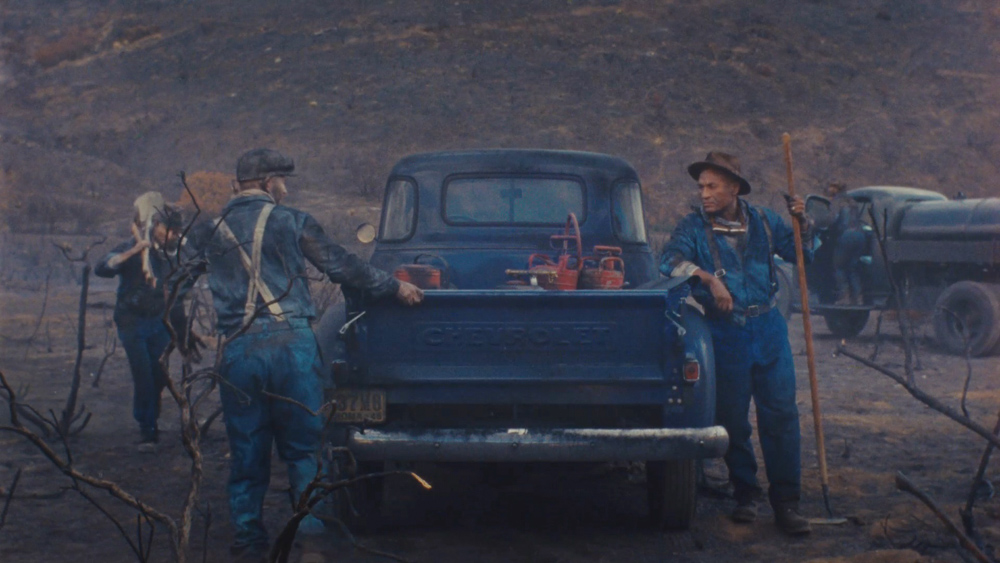 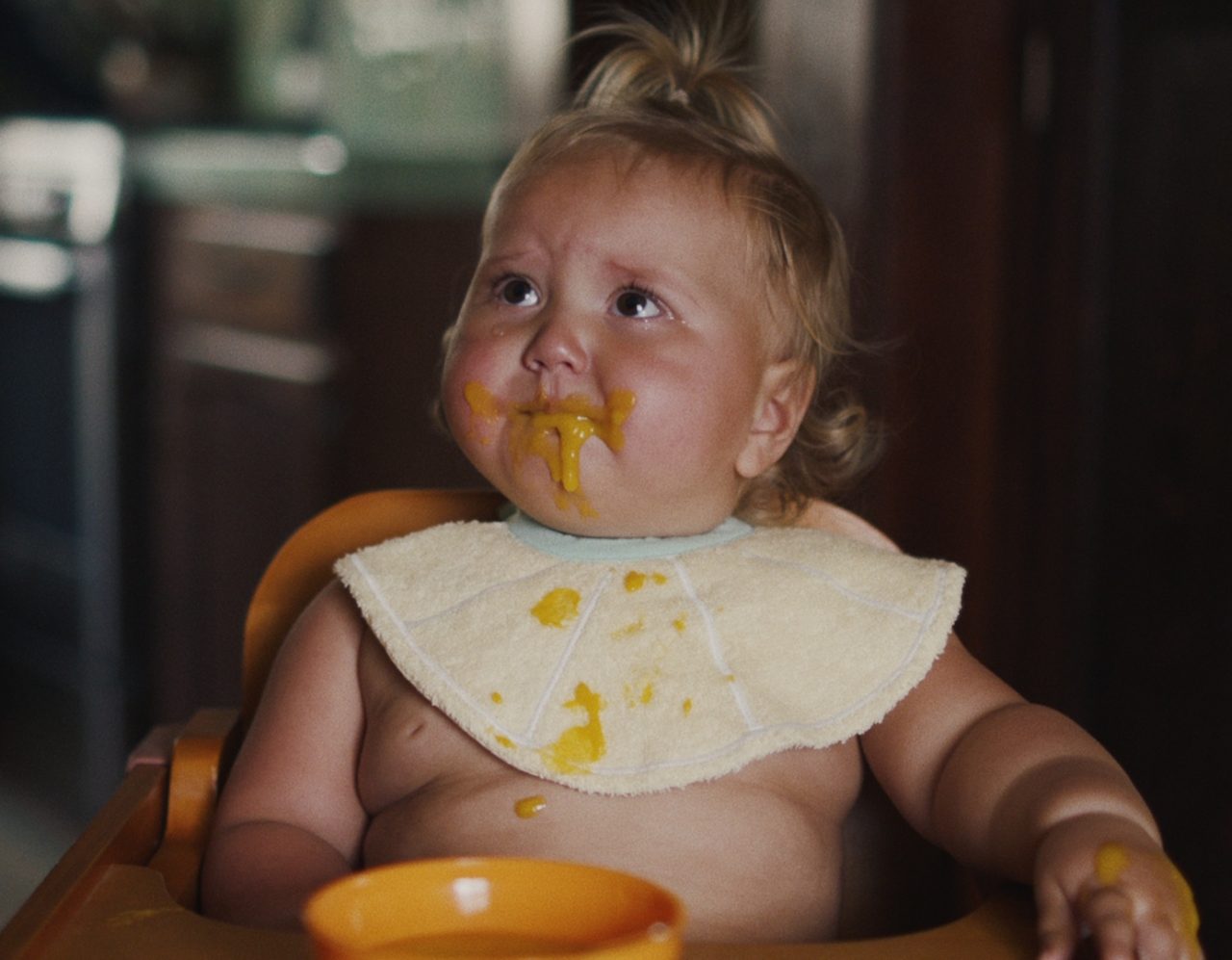 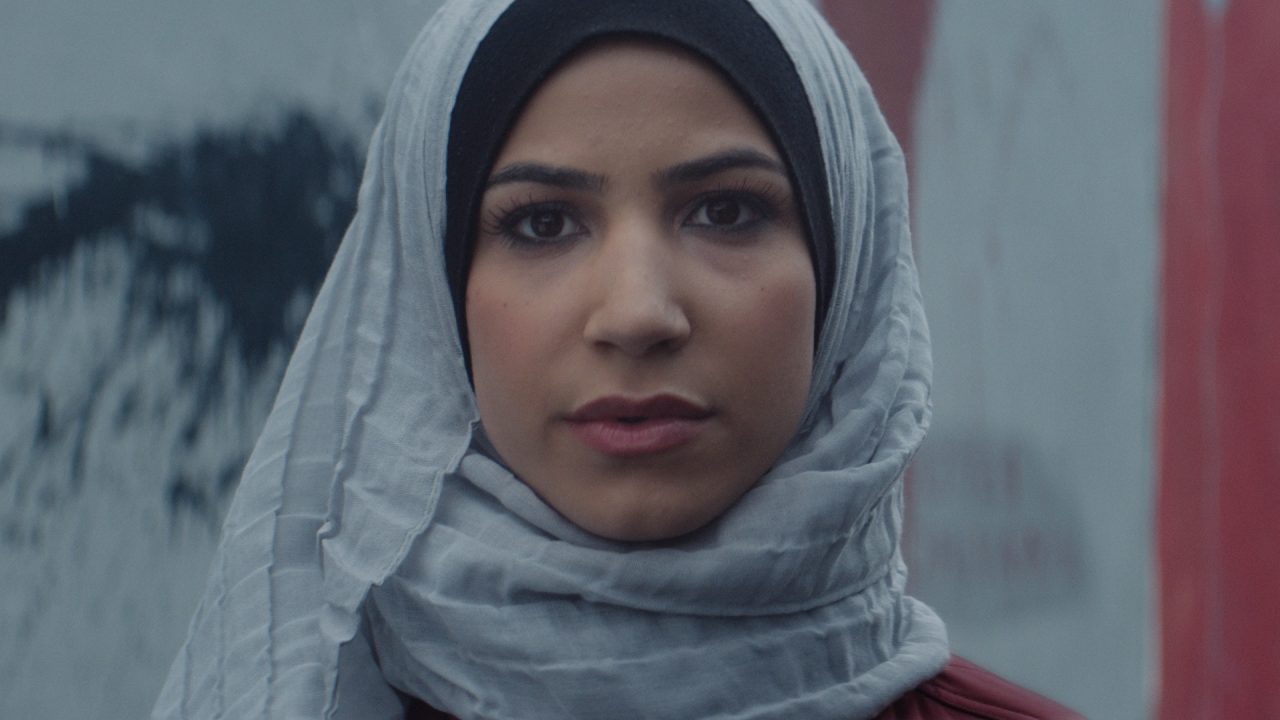 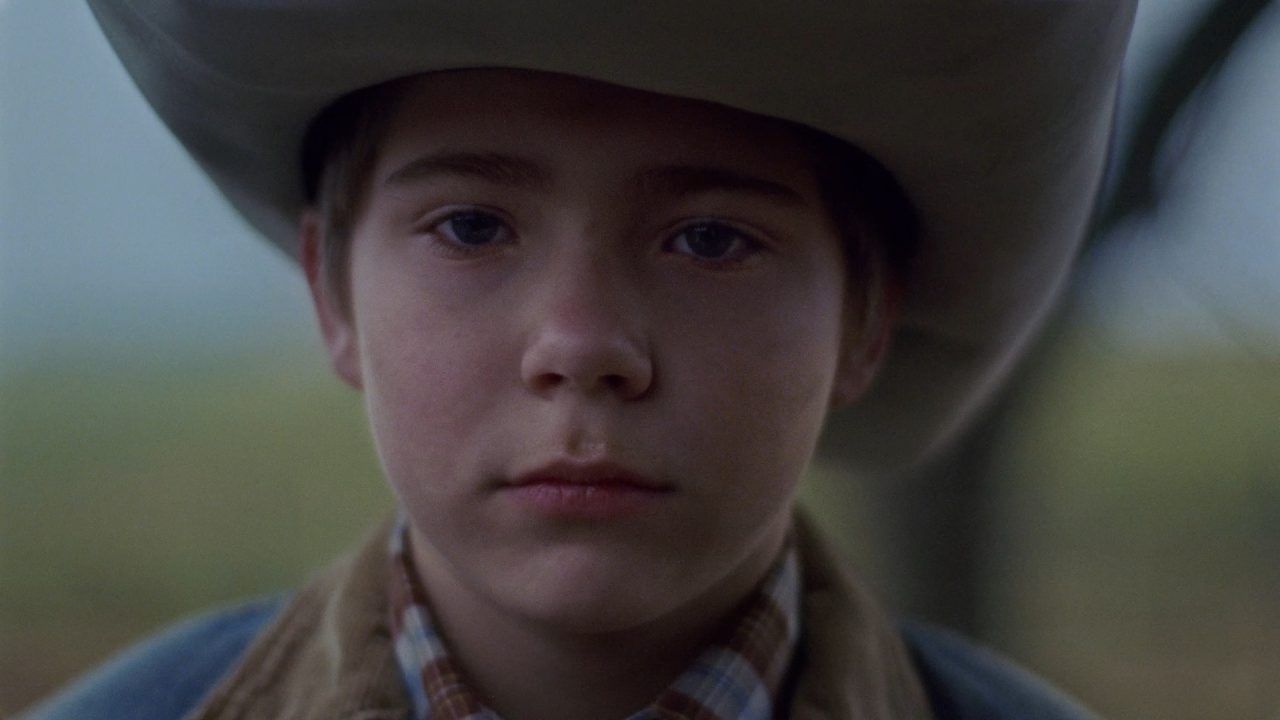 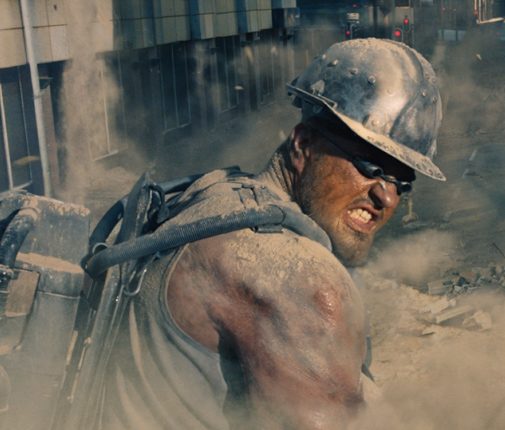 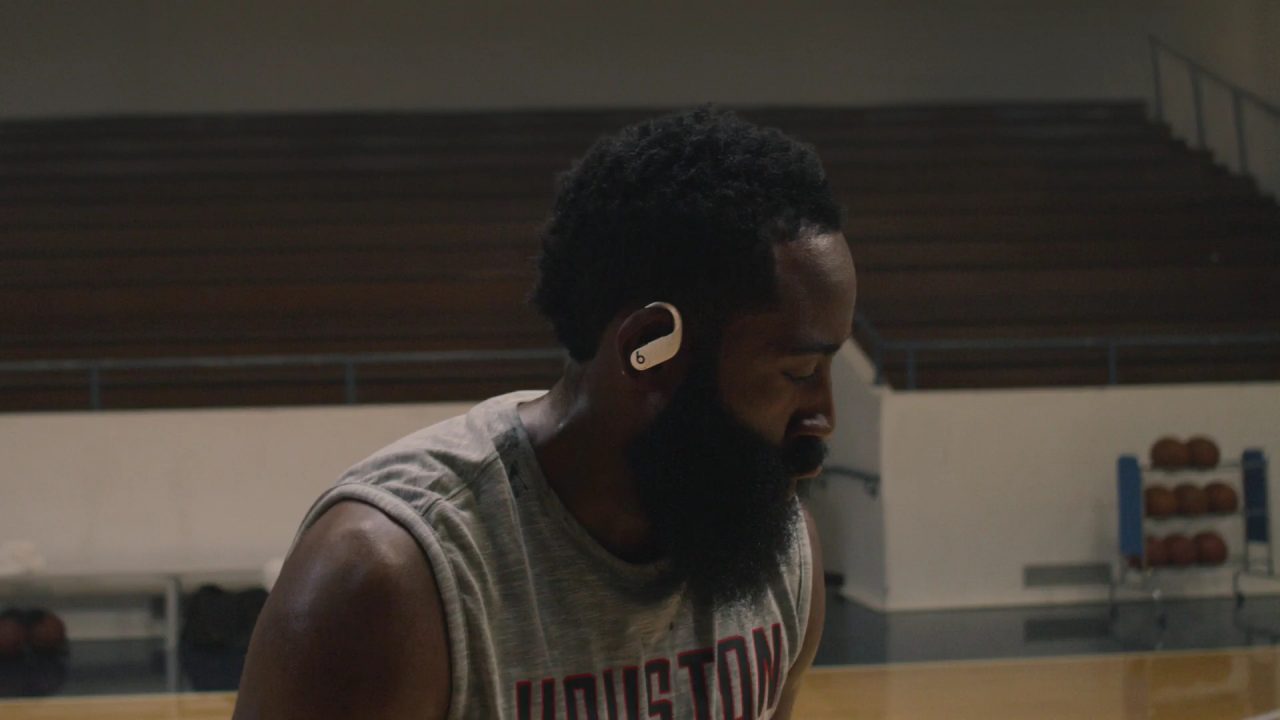 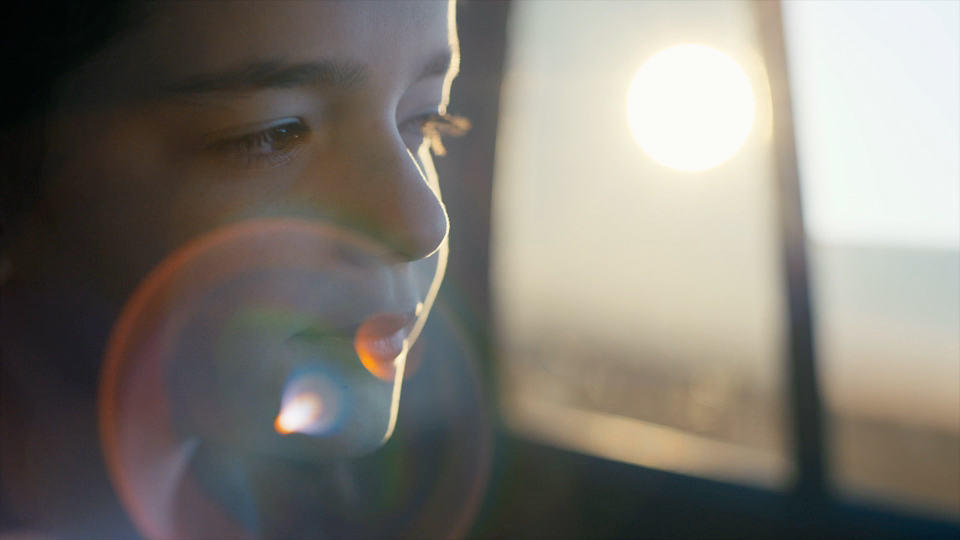 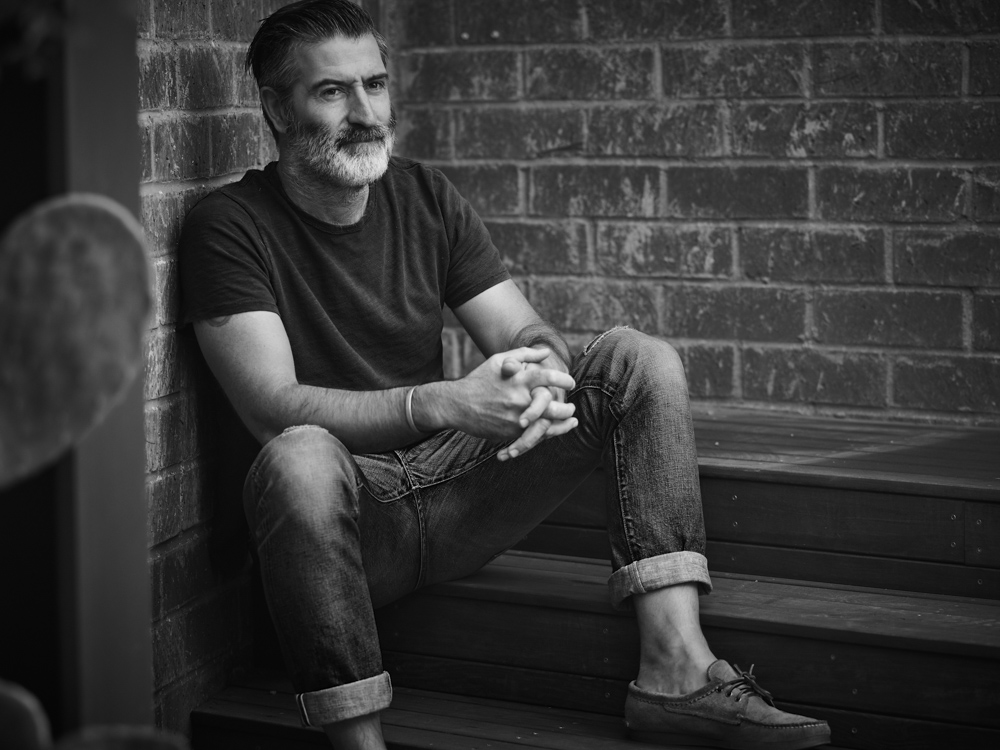 Multi award-winning colorist Mark Gethin has been an instrumental creative force at MPC for the past 13 years. He started with the company in London, then moved to Los Angeles as part of the team that founded the studio in 2008. As Creative Director, he leads MPC’s color grading teams in Los Angeles and New York.

He has worked with directors John Hillcoat and Adam Berg for over 15 years, and also counts cinematographers Linus Sandgren, Greg Frazer and Kasper Tuxen, and directors Lance Acord and Rupert Sanders as frequent collaborators.

Mark has set the look and feel of many high-profile commercials, films and TV series. Recent highlights include Vanity Fair’s 25th Hollywood Issue directed byEmmanuel ‘Chivo’ Lubezki, multiple campaigns directed by Dante Ariola including BMW“Legend” and Hyundai “Next Awaits”, the “I Am Easy to Find” film for The National directed by Mike Mills, Rupert Sanders’ nostalgic Chevrolet campaign and PlayStation “Bazaar” which is also directed by Rupert Sanders.

He has kept the bar high throughout his career, receiving a long list of honors. His work has won him numerous Gold Cannes Lions and a Grand Prix. He has won Best Color Grade at the UK MVA’sfor Mick Jagger’s “Gotta Get a Grip” music video, he is a two-time British Arrows Craft Awards Colorist of the Year, and his work on Chevrolet “Tailgates” earned him an award for best color grading at the AICP Post awards.

Mark’s leadership and creative excellence not only helped to build the LA studio but also are why color continues to be a driving force of the studio’s success.