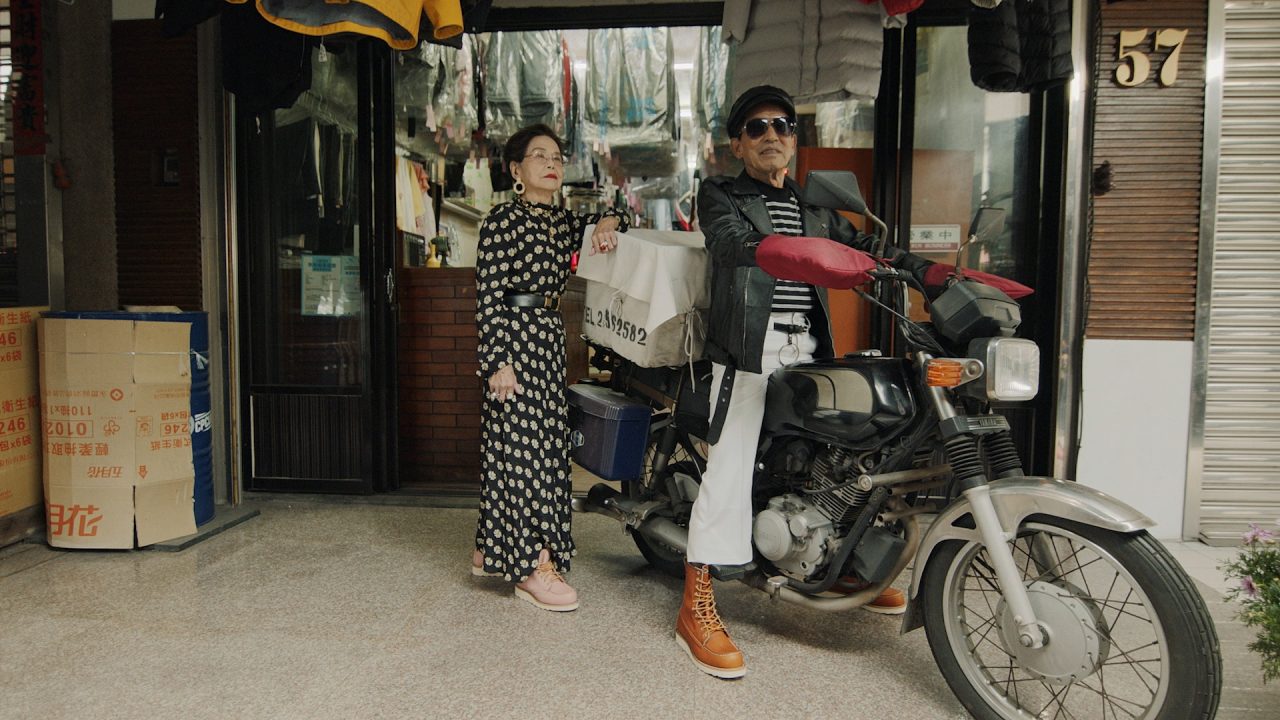 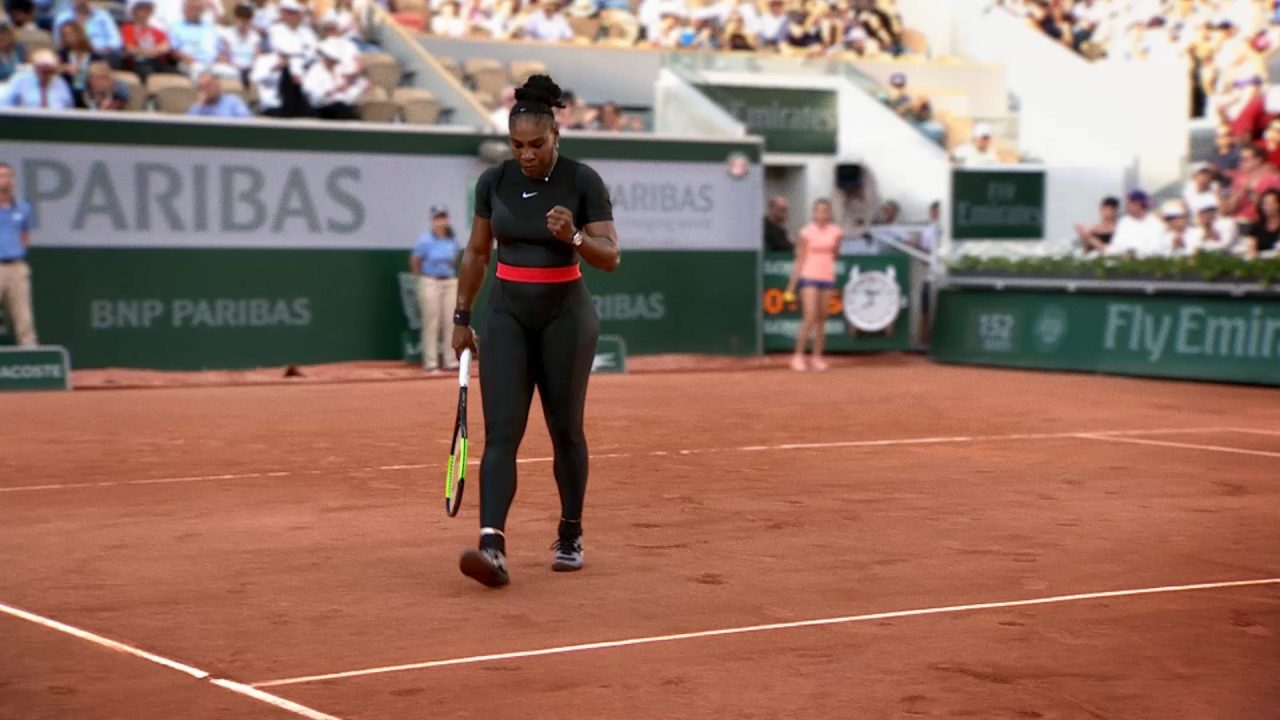 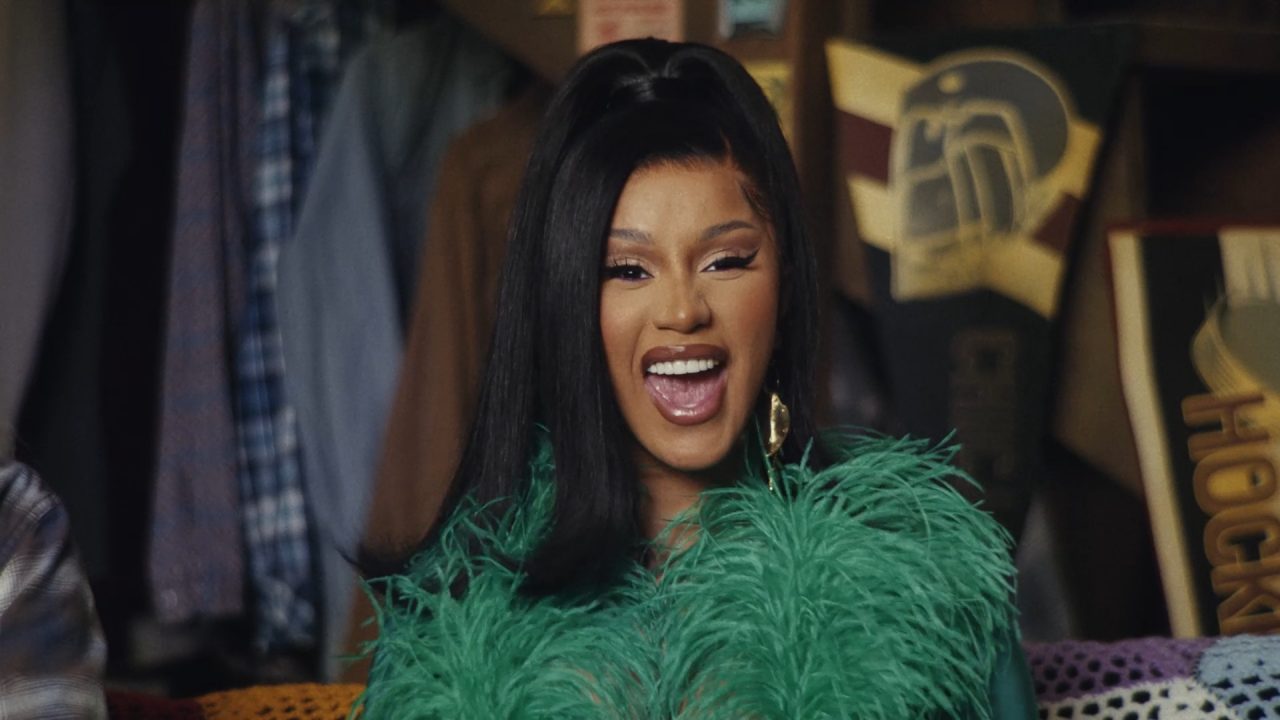 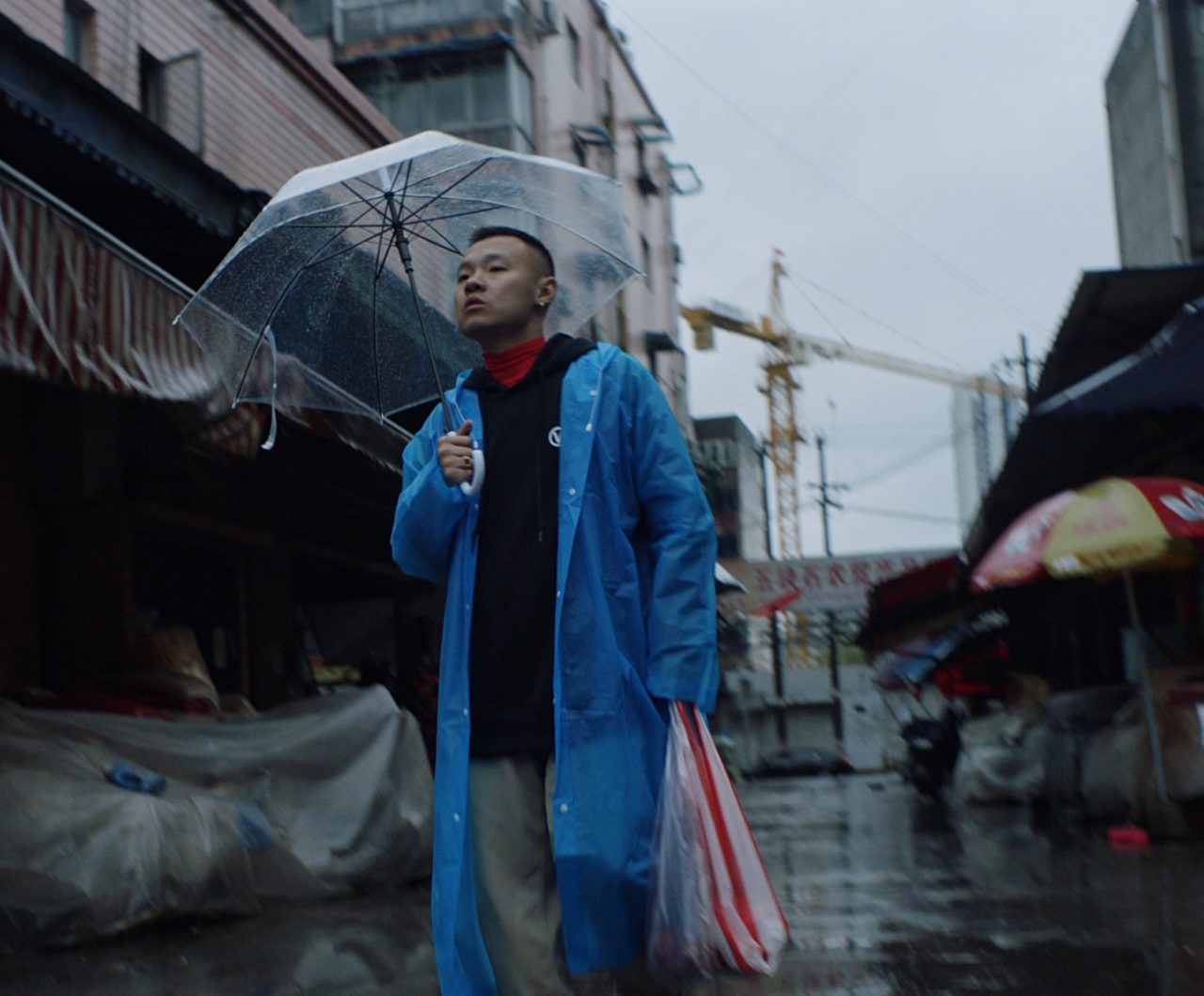 Vans ‘This Is Off The Wall’Director: Tom Gould 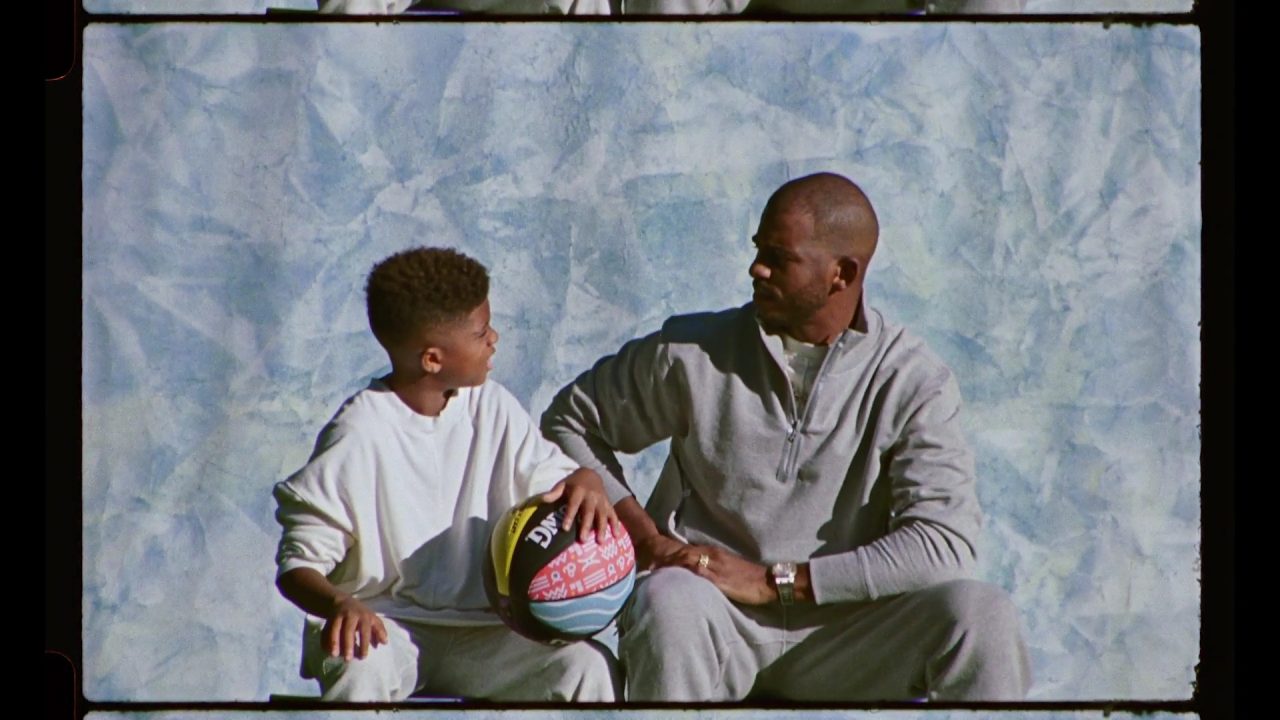 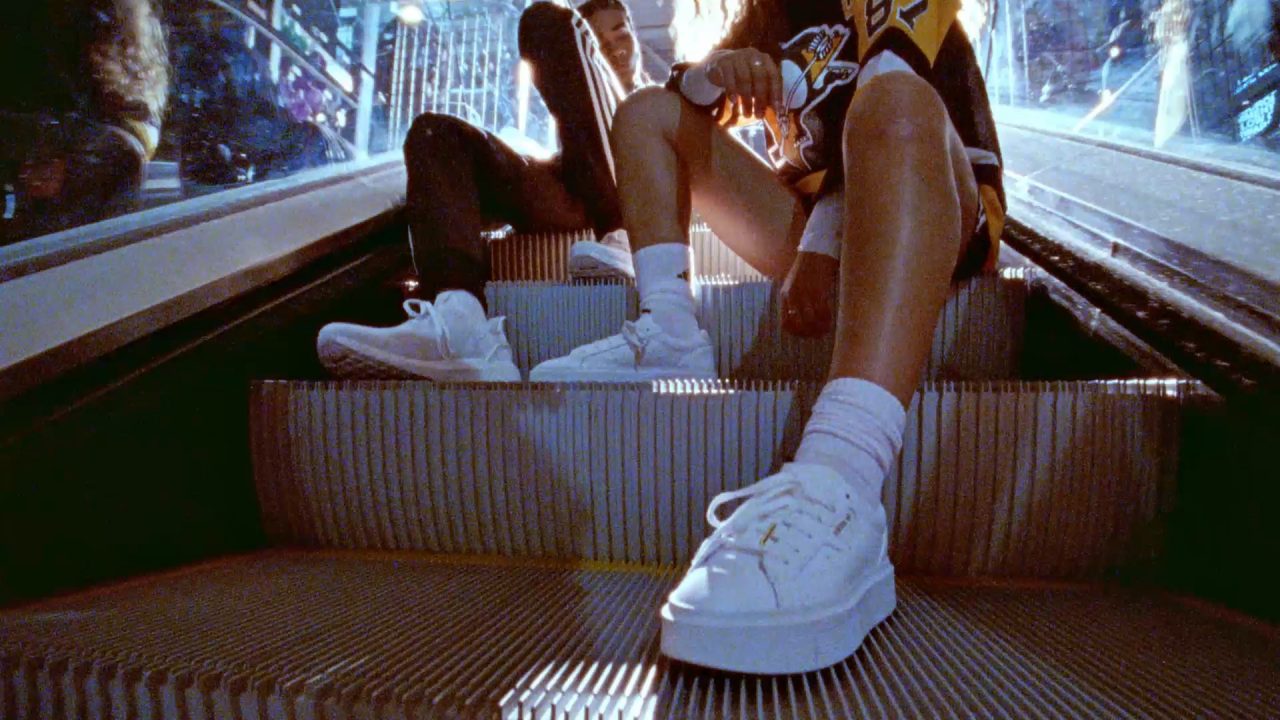 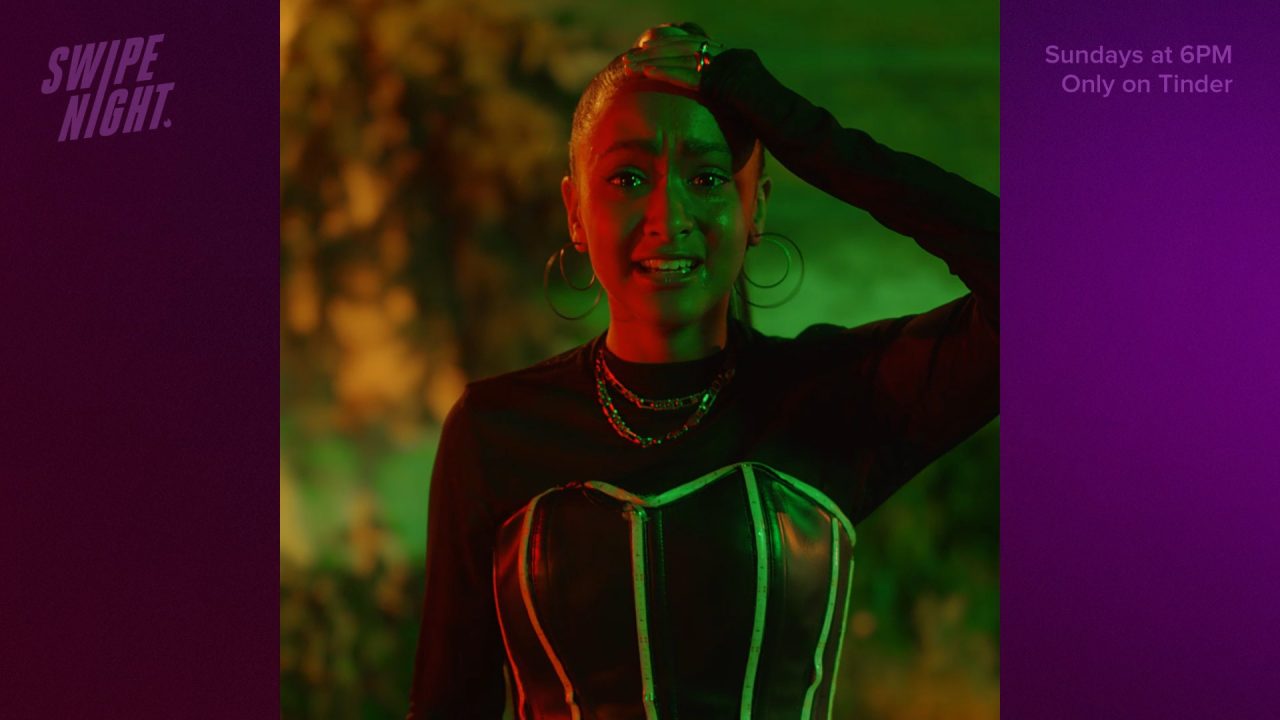 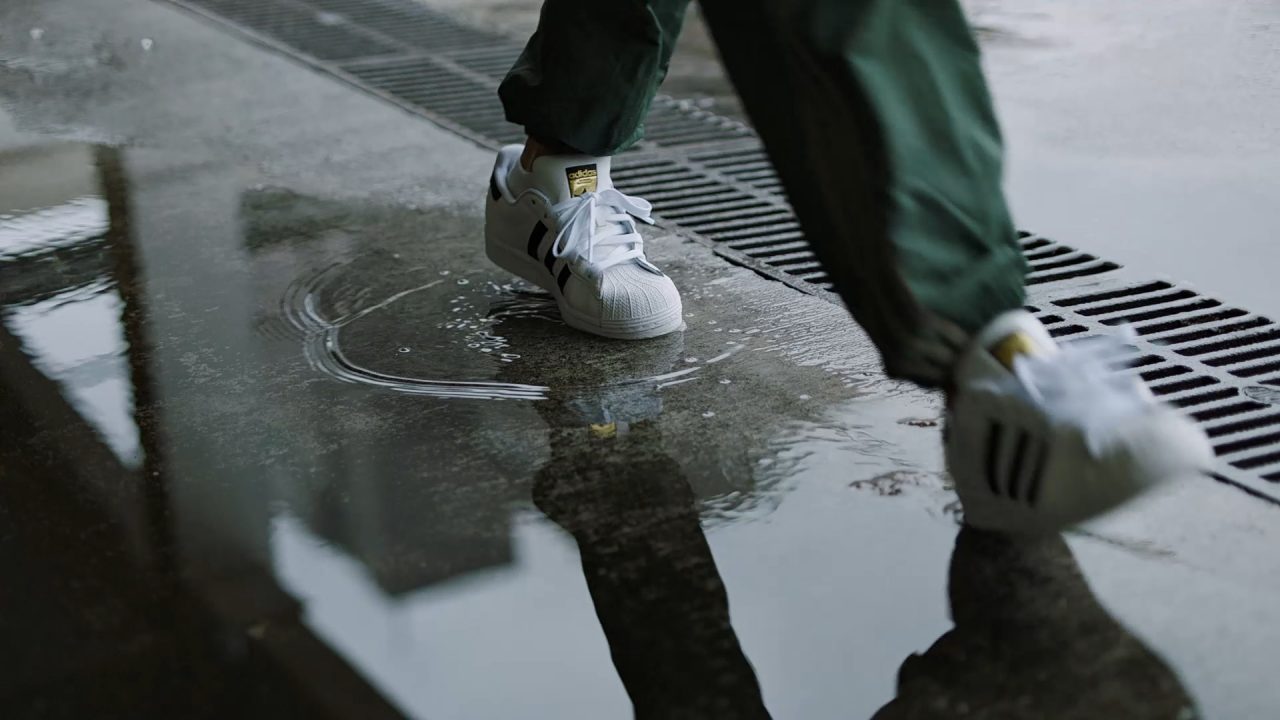 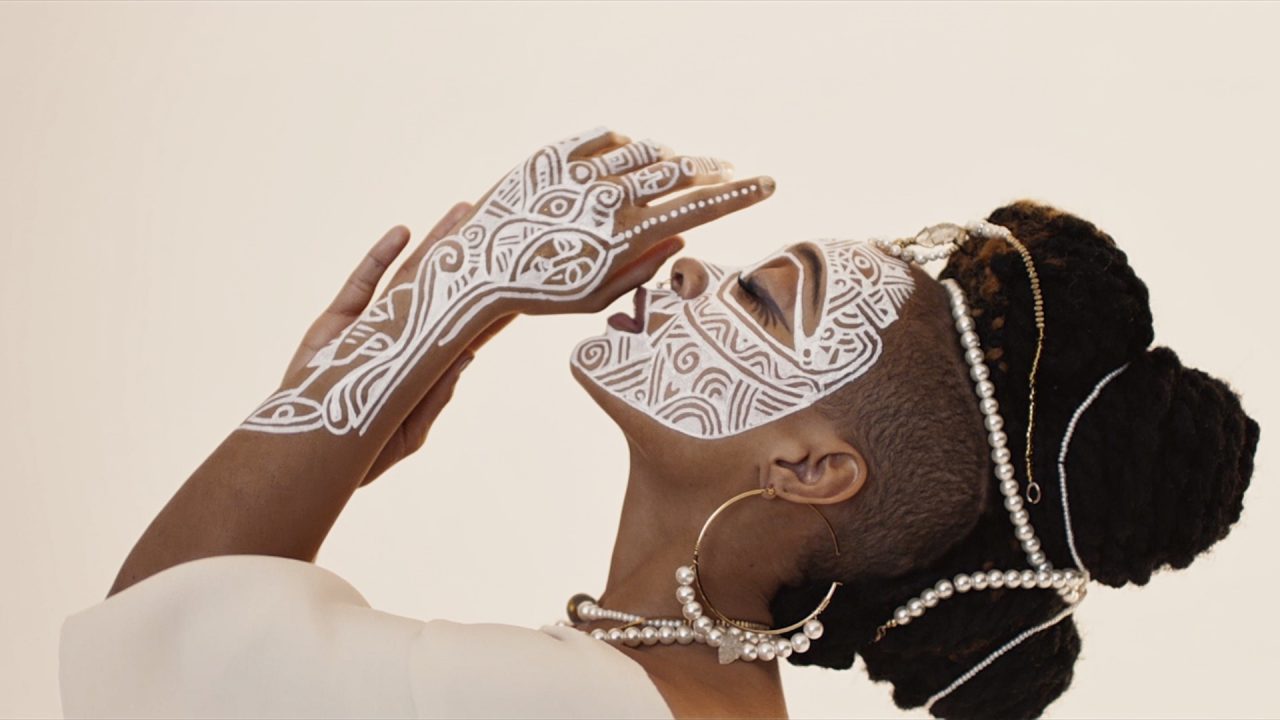 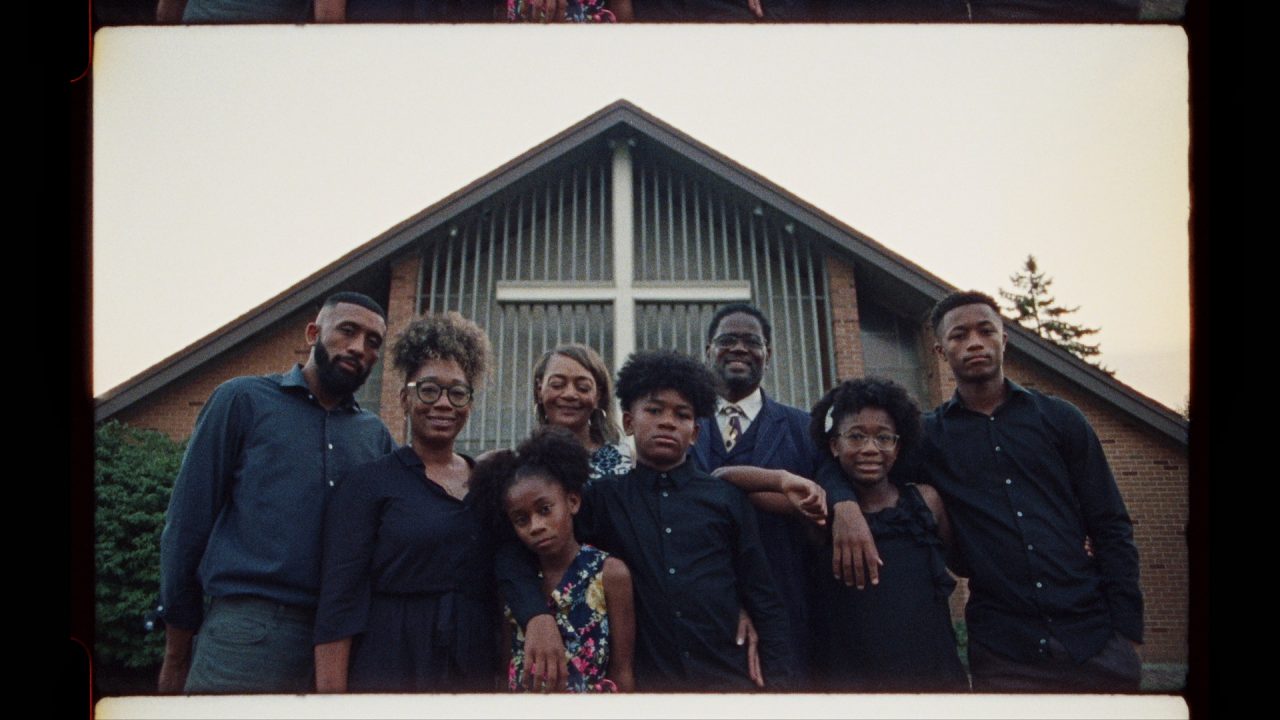 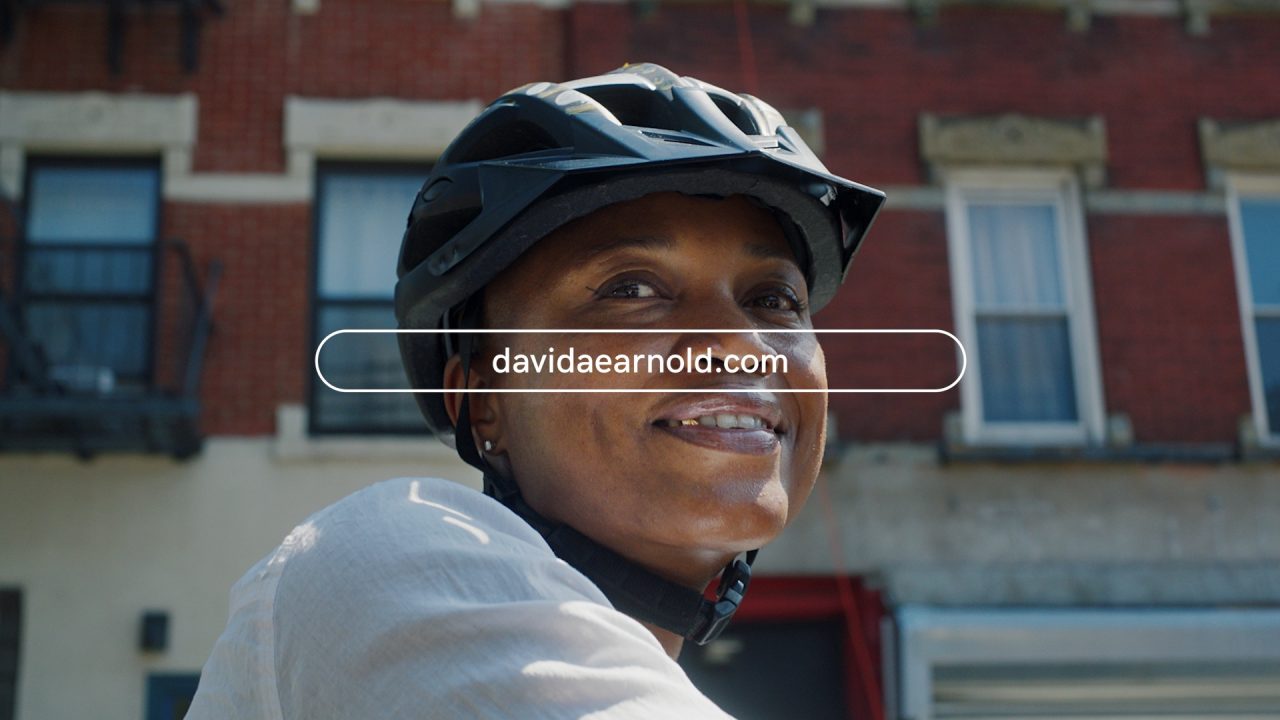 GoDaddy ‘Where It All Started’Agency: GoDaddy 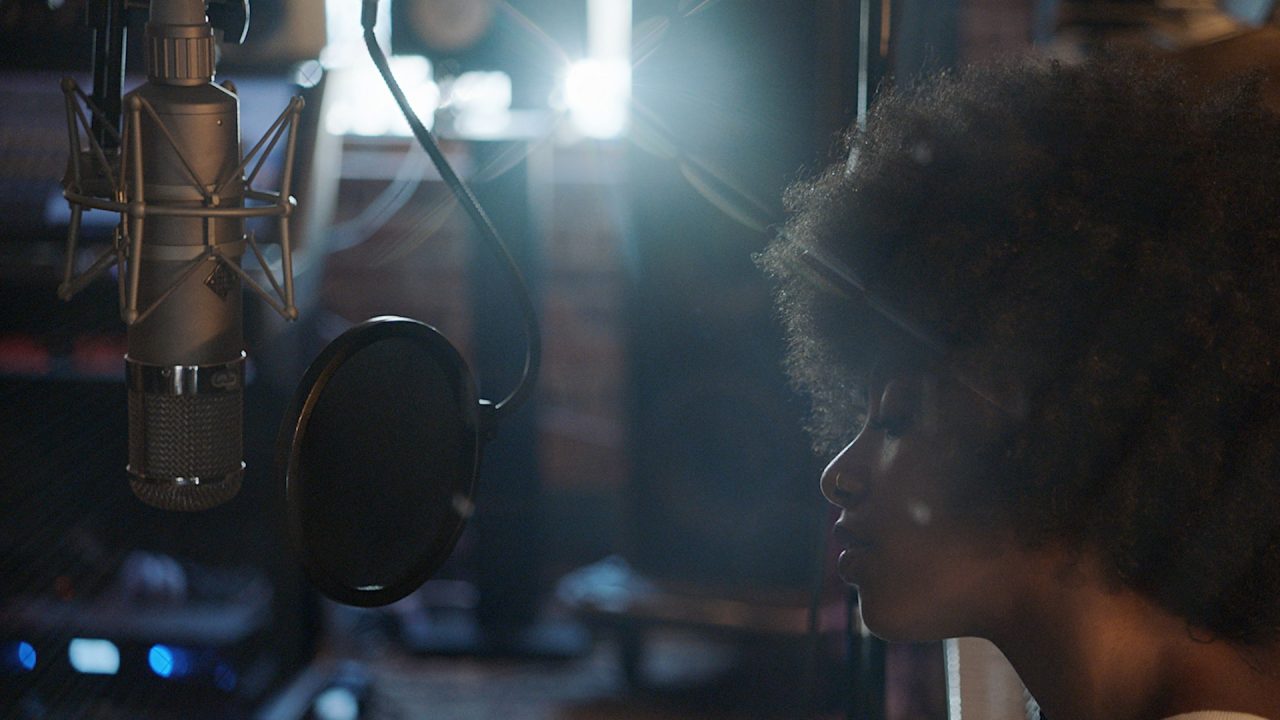 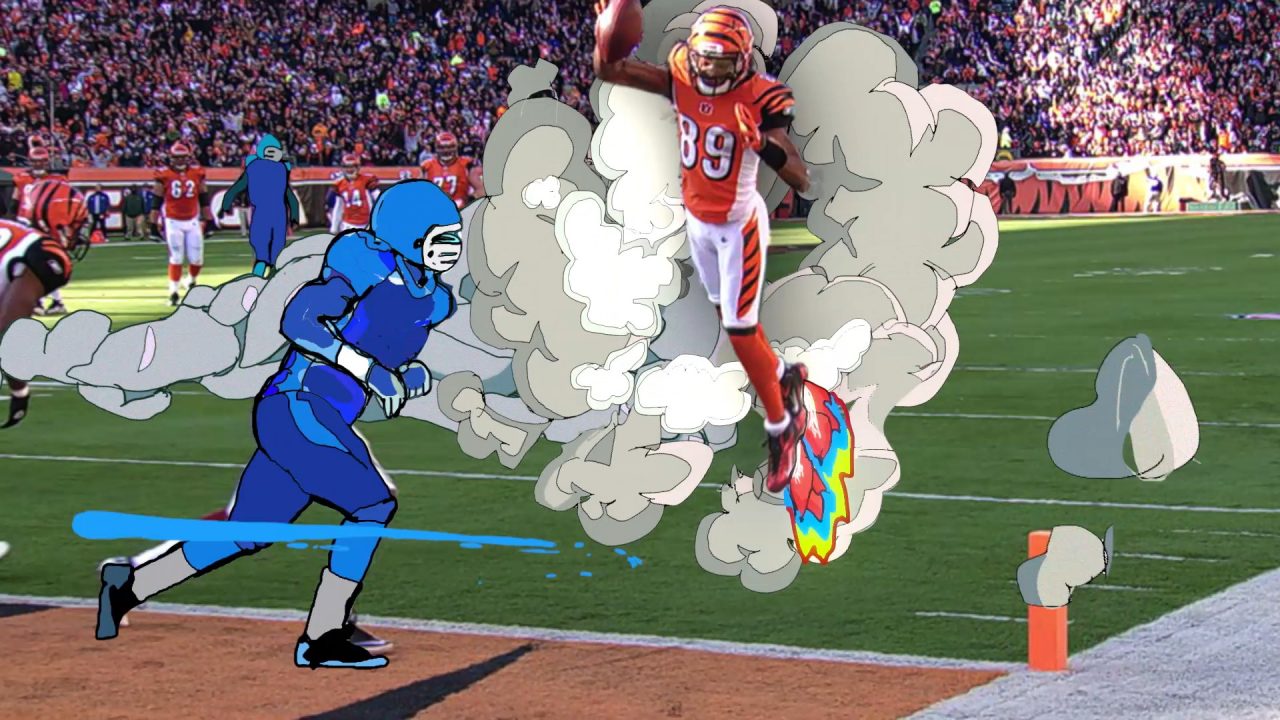 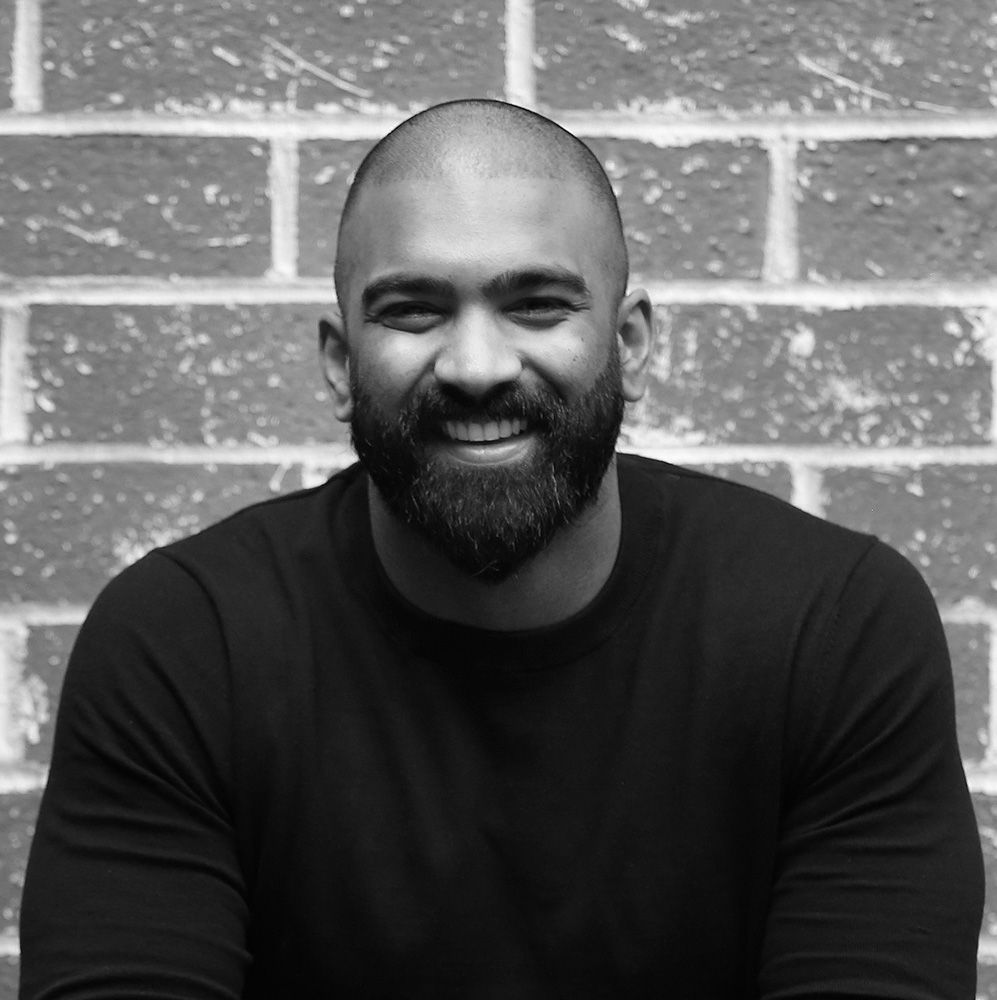 Dimitri Zola joined the color department at MPC as a color assistant before quickly progressing to a colorist. He started right out of high school and believes his early immersion into the world of color grading, along with his focused work ethic, has paid off.

Recent highlights include a spot for Facebook by Wieden & Kennedy, directed by Jenn Nkiru, Cadillac’s new spot for BHM, a powerful Adidas campaign honoring Black excellence also for BHM, ongoing Uber Eats work directed by Guy Shelmerdine, and a tear jerker of a spot for Cox Communications about COVID and quarantine.  Dimitri also graded the highly awarded Swipe Night campaign for Tinder (with 72andSunny) which swept the boards at D&AD Awards, The One Club Awards, Webby Awards and AICP Awards. He has also become renowned for his work on campaign films and music videos, including Kenzo’s ‘Yo! My Saint’ campaign film which was shortlisted for Best Branded Content at the AICP Awards and Beats by Dre’s “Be Heard” film.