When Bentley wanted a series of three teasers to launch their first ever SUV, they teamed up with Keko London and MPC’s Rupert Cresswell, who directed the spots, with each film focusing on different details of the vehicle.

This first teaser was created to leave a lot to the imagination, strategically teasing aspects of the car without giving it away.

Rupert said, “We used light to reveal small details of the car, using a tunnel of neon tubes. This was based on an actual light tunnel that Bentley uses in the factory to check final details before the car leaves the production line.”

He added, “We pared everything down to the simplest and tightest concept – just light teasing the surface of the car in darkness.”

As the actual car hadn’t been fully manufactured at the time of filming and so couldn’t be referenced, this pared down concept worked well. “We turned the limited amount of the car we could actually show into a creative feature of the spot. It has a very effective graphic look and simple black and white palette.”

The result is an ultra-minimal yet sophisticated first look of the Bentley SUV model. 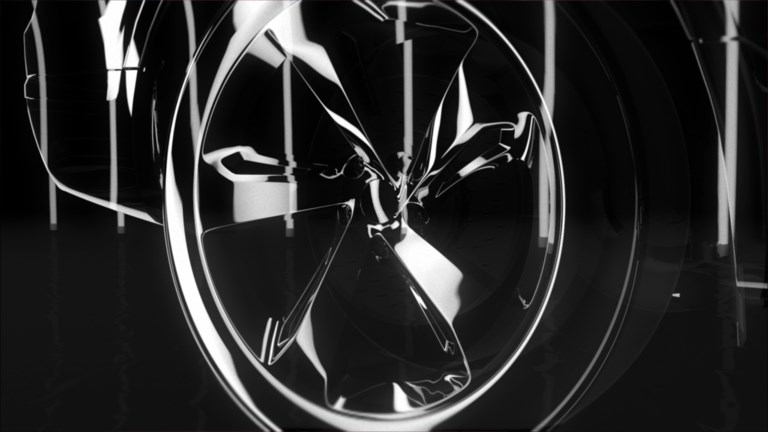 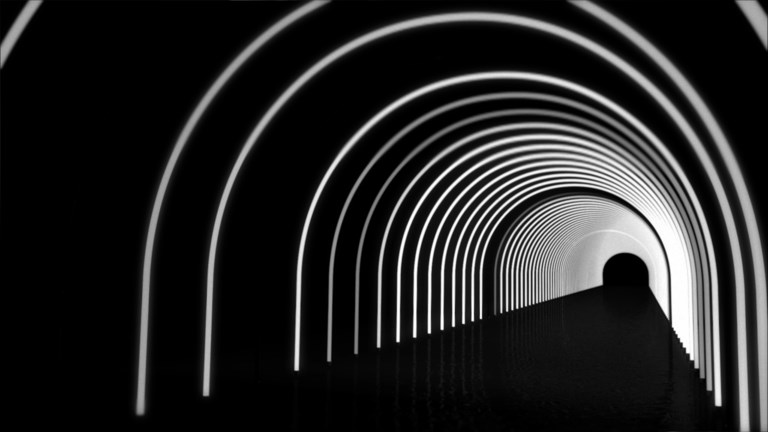 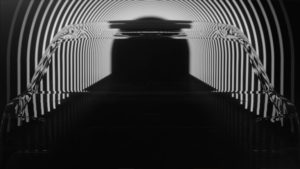 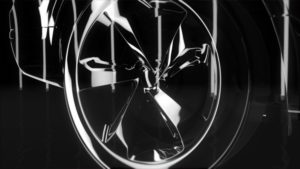 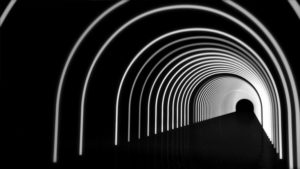