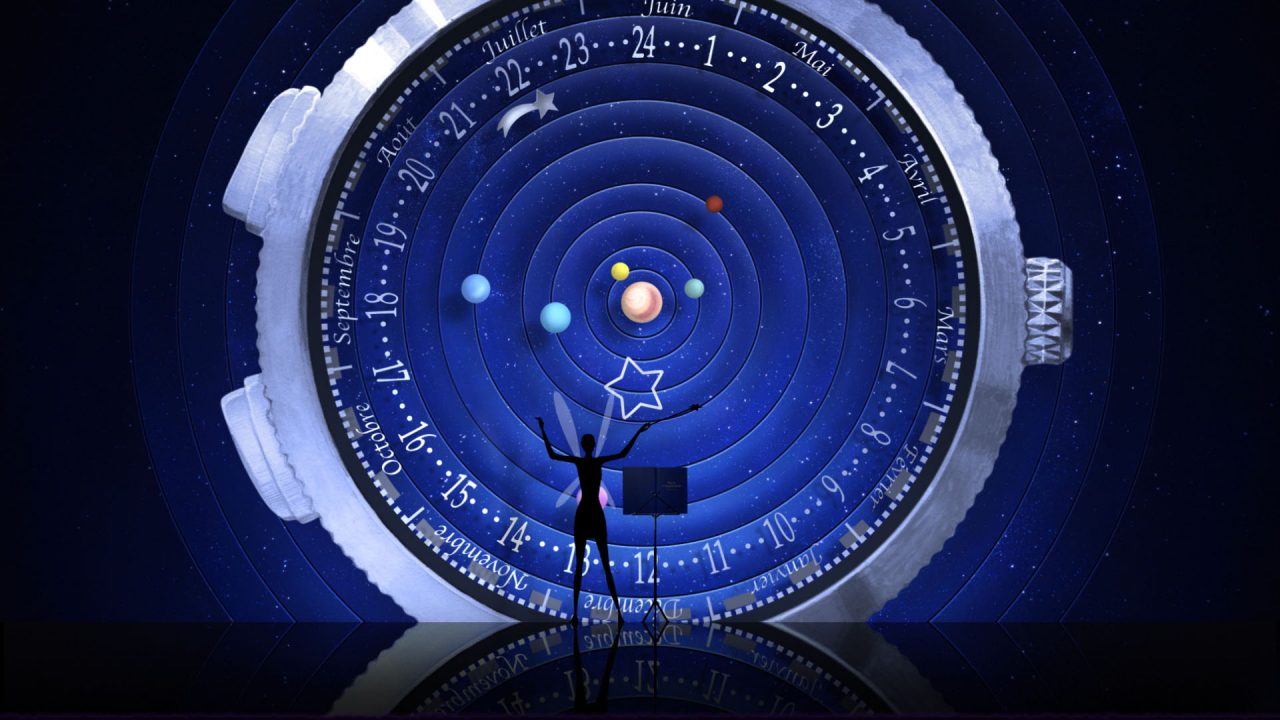 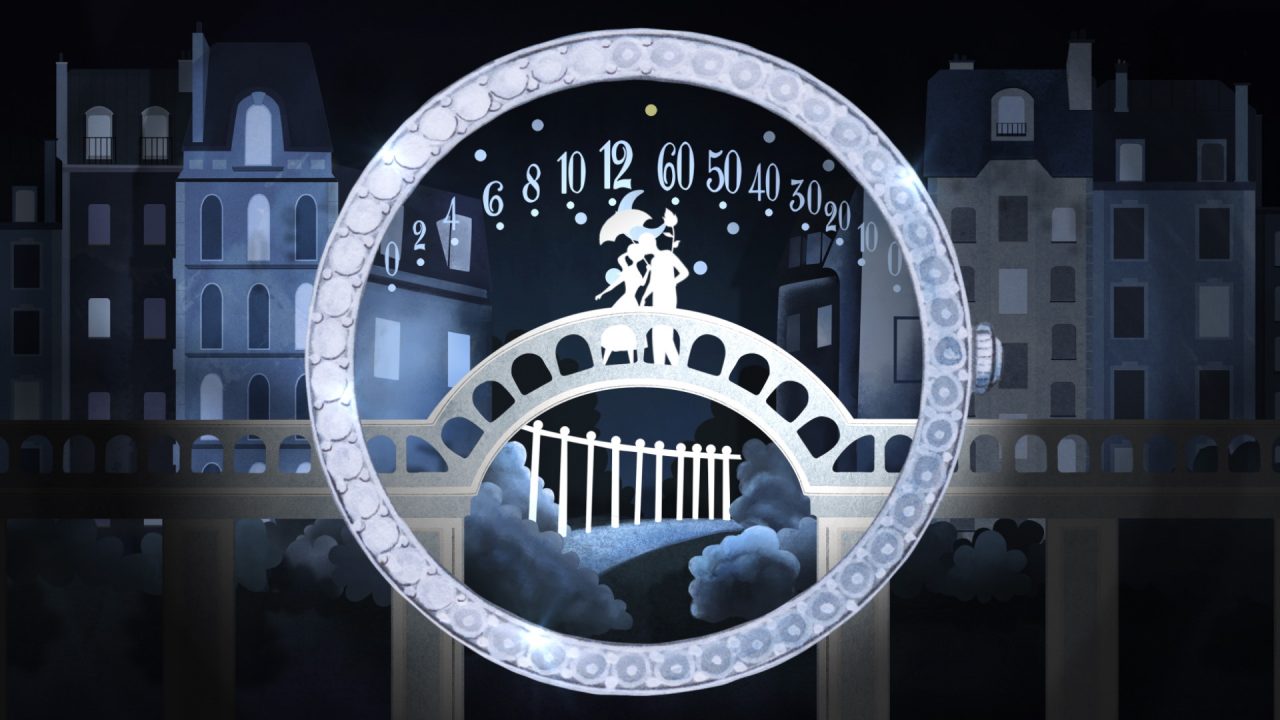 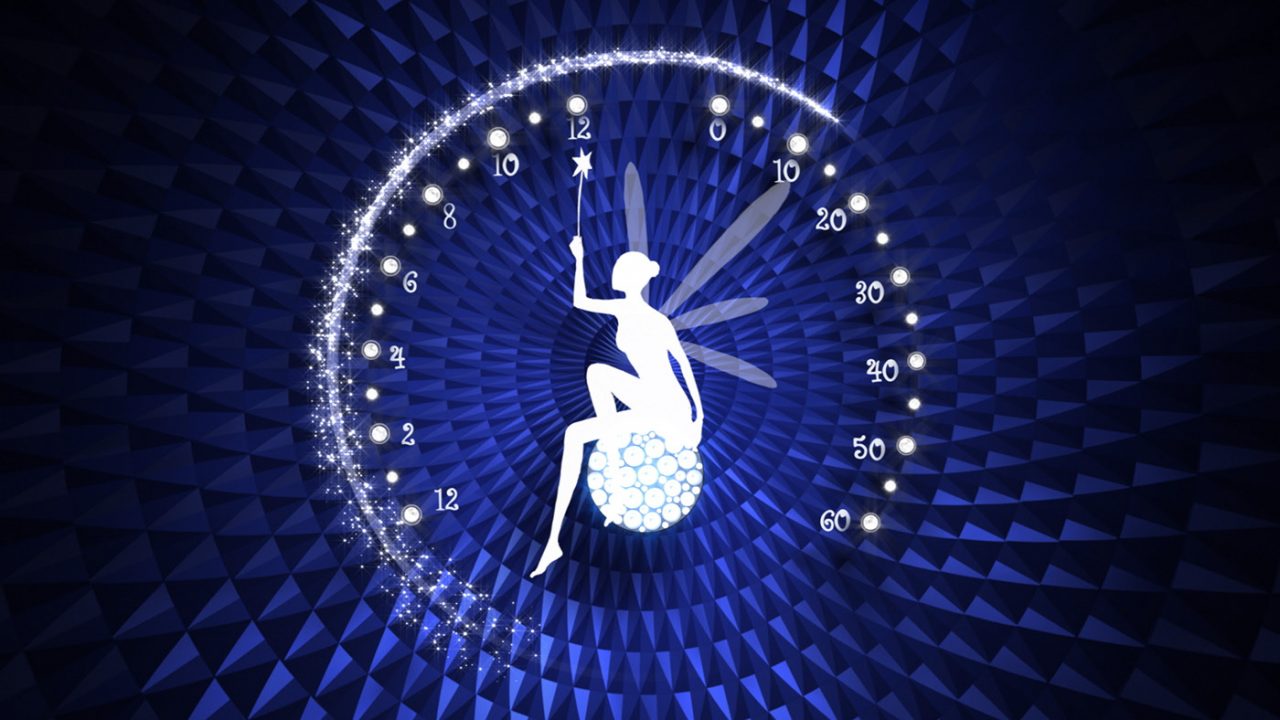 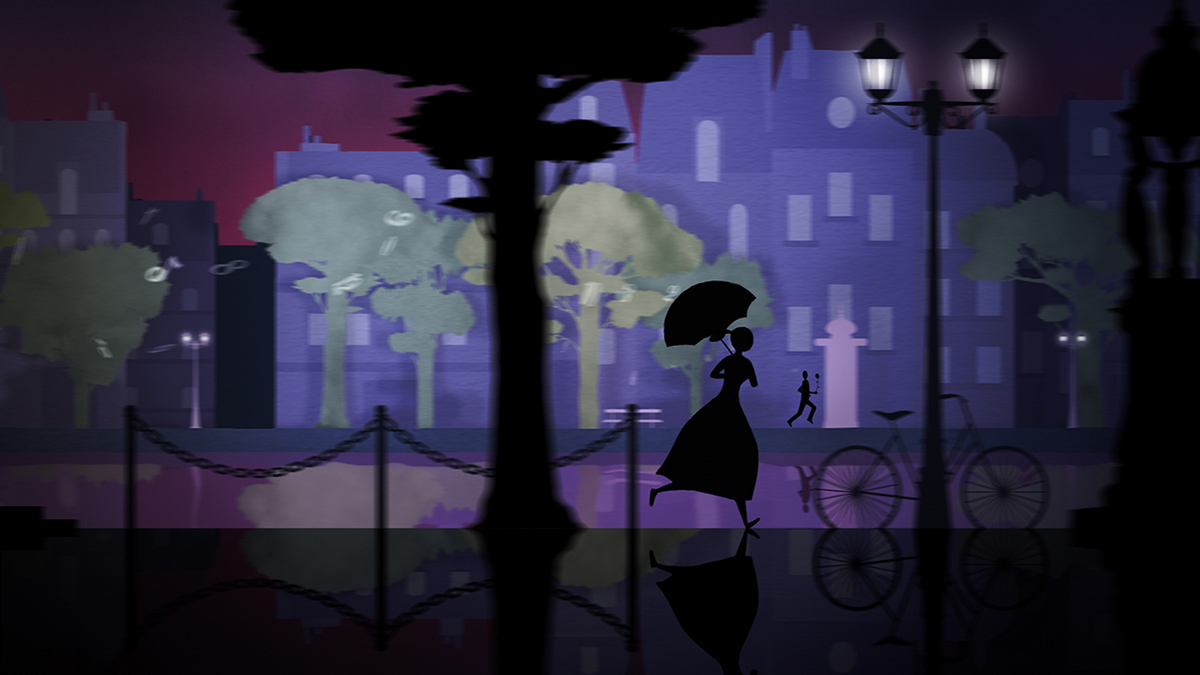 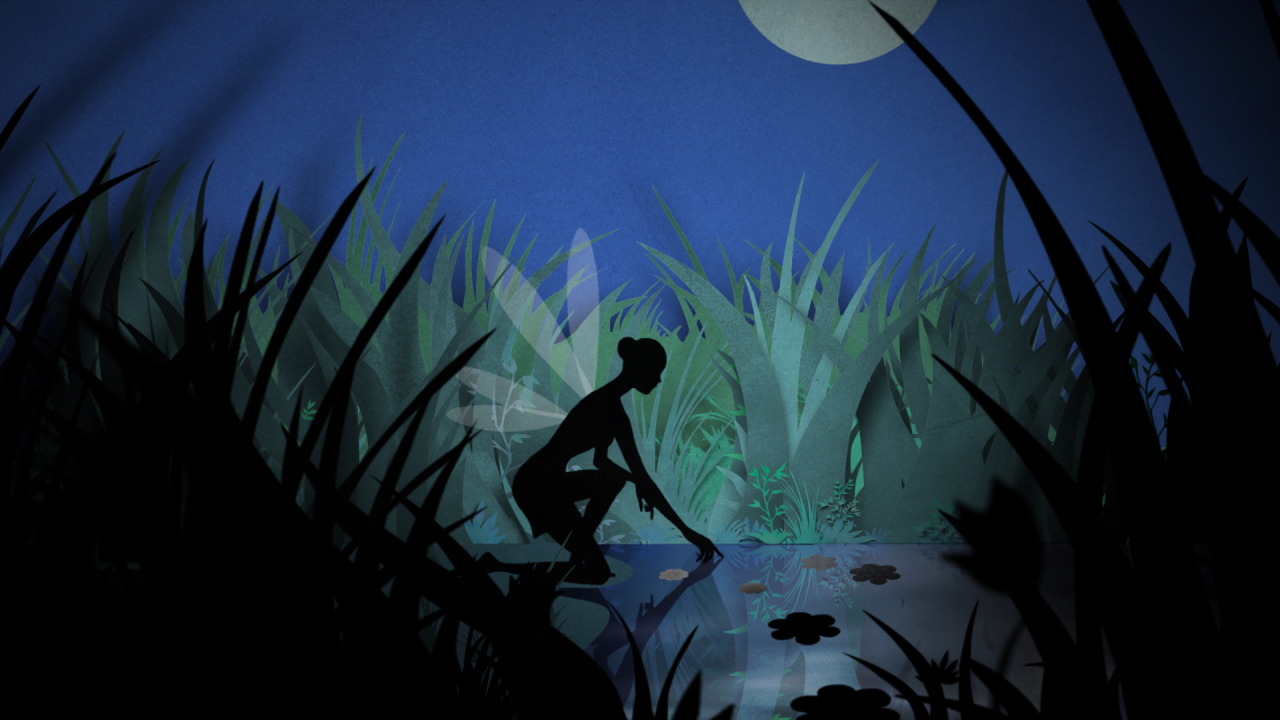 View the Making Of of the film by clicking here.