The six spots show the Future Forward athletes and influencers appear in visionary cityscapes and spaces. The spots were shot on location in Turin, Manchester and London, and feature VFX and design from MPC.

“This project was a lot of fun, the brief was broad enough to allow us to really control the aesthetic and mood. The directors wanted us to use the signage found within the sci-fi cityscape’s of Blade Runner and Ghost in a shell as a point of reference but from there it really was up to us to design, create and animate the final look.” 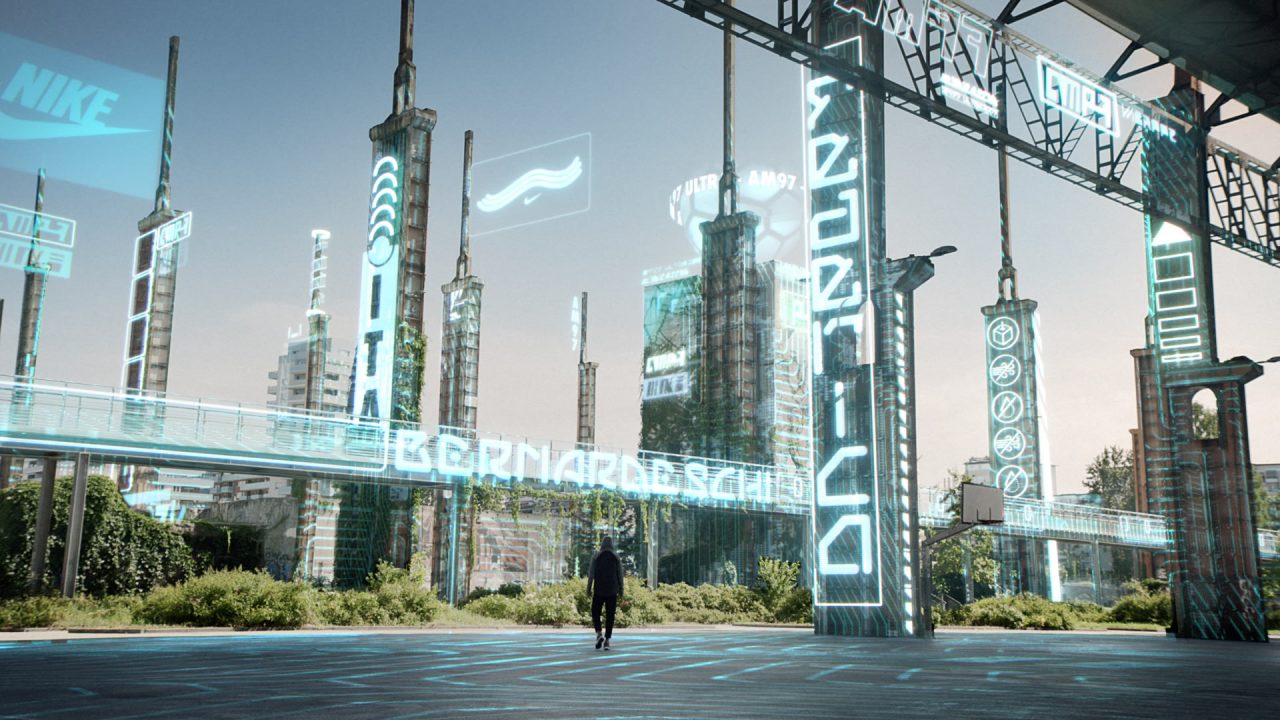 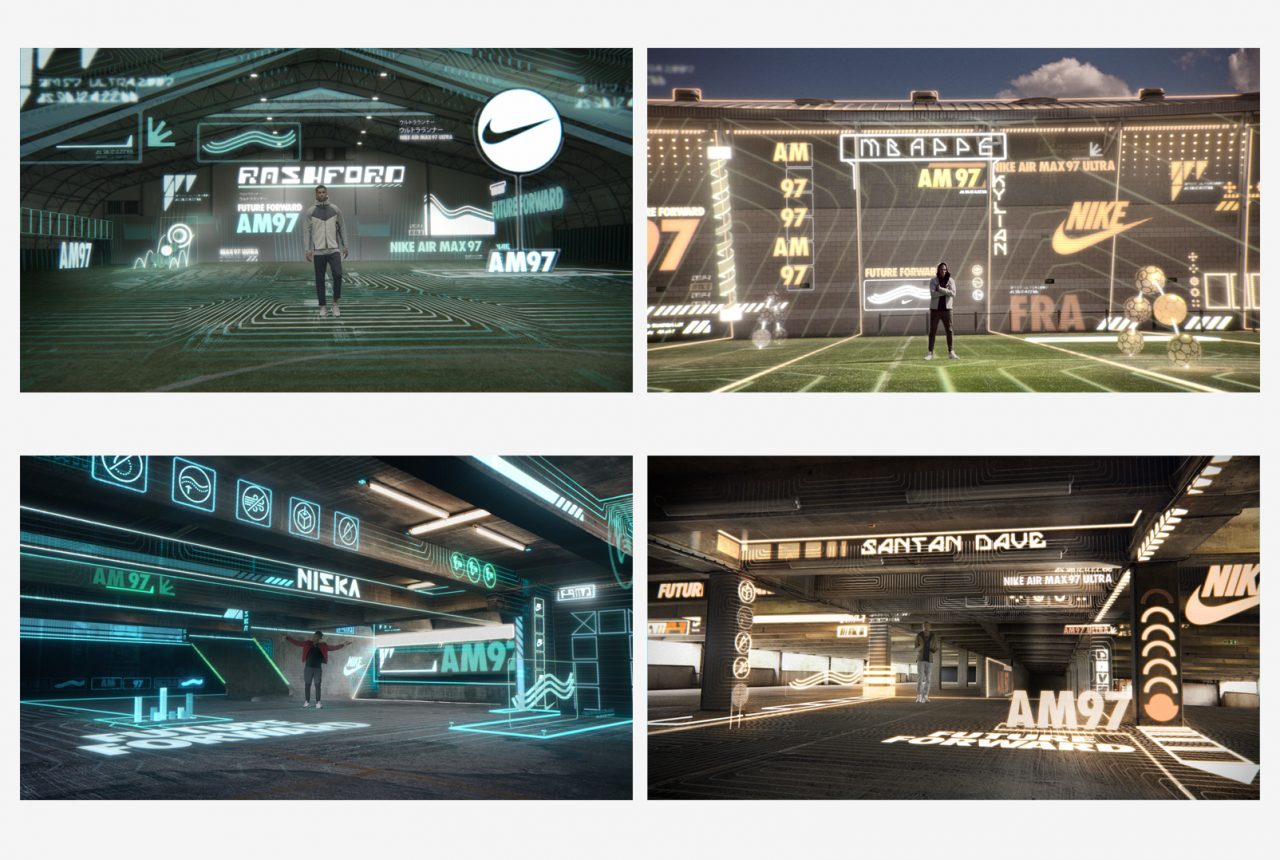 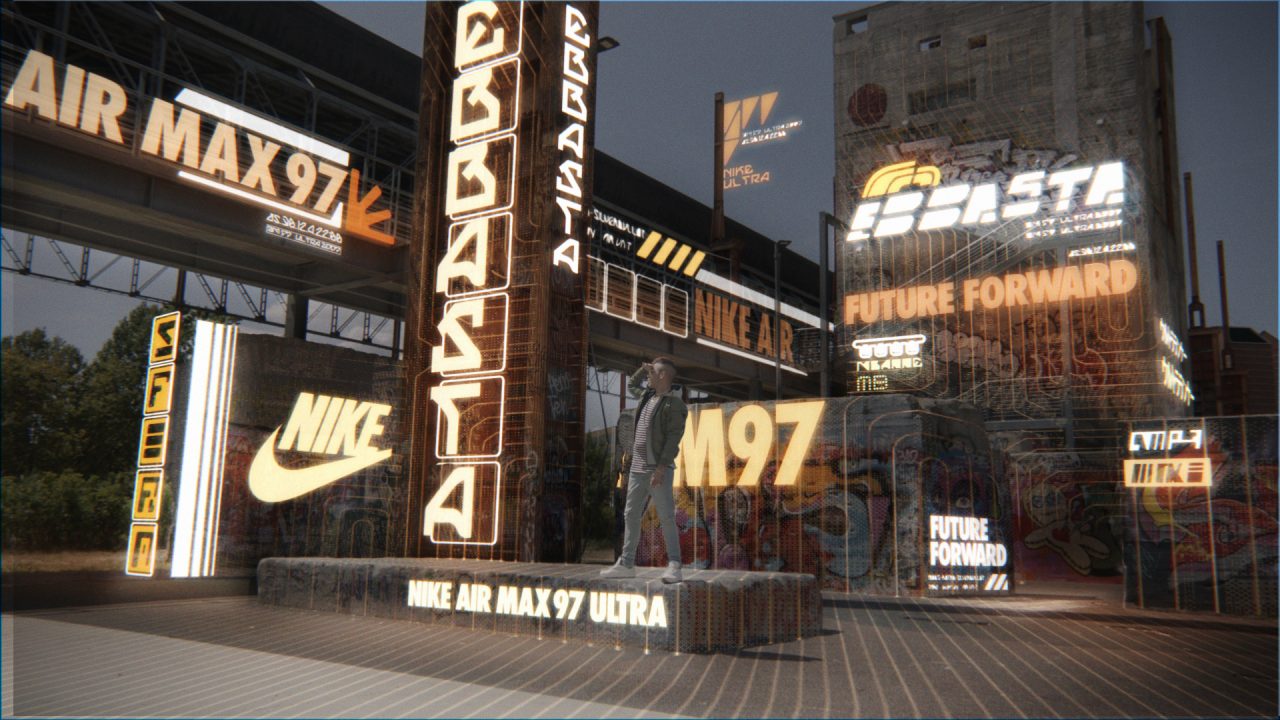