‘The New Kid’ is a charming story about the DICK’s Sporting Goods products coming to life once the customers have left and the shop has closed, and sees Anomaly, directors Shawn Levy and Will Gluck from Pacific Rim Films, and MPC partner up. Taking inspiration from feature film Night at the Museum – also directed by Shawn Levy – the objects, from Nike and Adidas shoes, to Louisville Slugger golf clubs, roam freely around the store and play games before the shop reopens and normality is resumed. The fun campaign is a departure from Dick’s Sporting Goods previous advertising efforts, and it is the most that the brand has ever invested in their advertising.

The project was a global effort, being led out of the New York studio, as well as spanning across our studios globally including LA, Paris and Bangalore. The VFX team, led by Creative Director Ashley Bernes, Animation Lead Grae Revell, 2D Lead Tobey Lindbäck and 3D Lead Chris Bernier, worked closely with Anomoly, Levy and Gluck throughout, with the collaboration process starting way before the shoot even began. Ashley commented, “Modeling, rigging and animating 46 characters; creating emotion through motion; close collaboration with a world-class production company and agency – this is the sort of work that makes us at MPC tick. Levy and Gluck brought an incredible wealth of experience in both live action and animation which proved critical in defining the rules of this film. It’s rare that a project of this scale has such a profound effect on everyone who worked on it, and I think that shows in this fun, playful and energetic film on screen.” 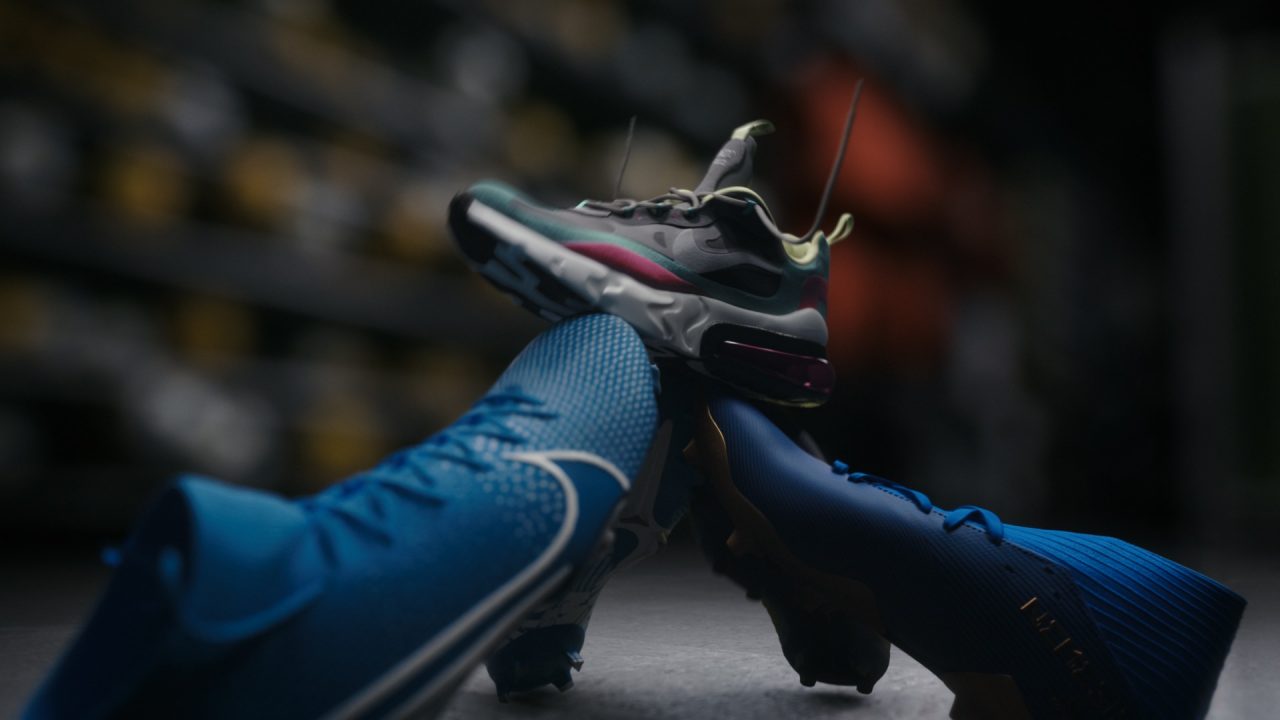 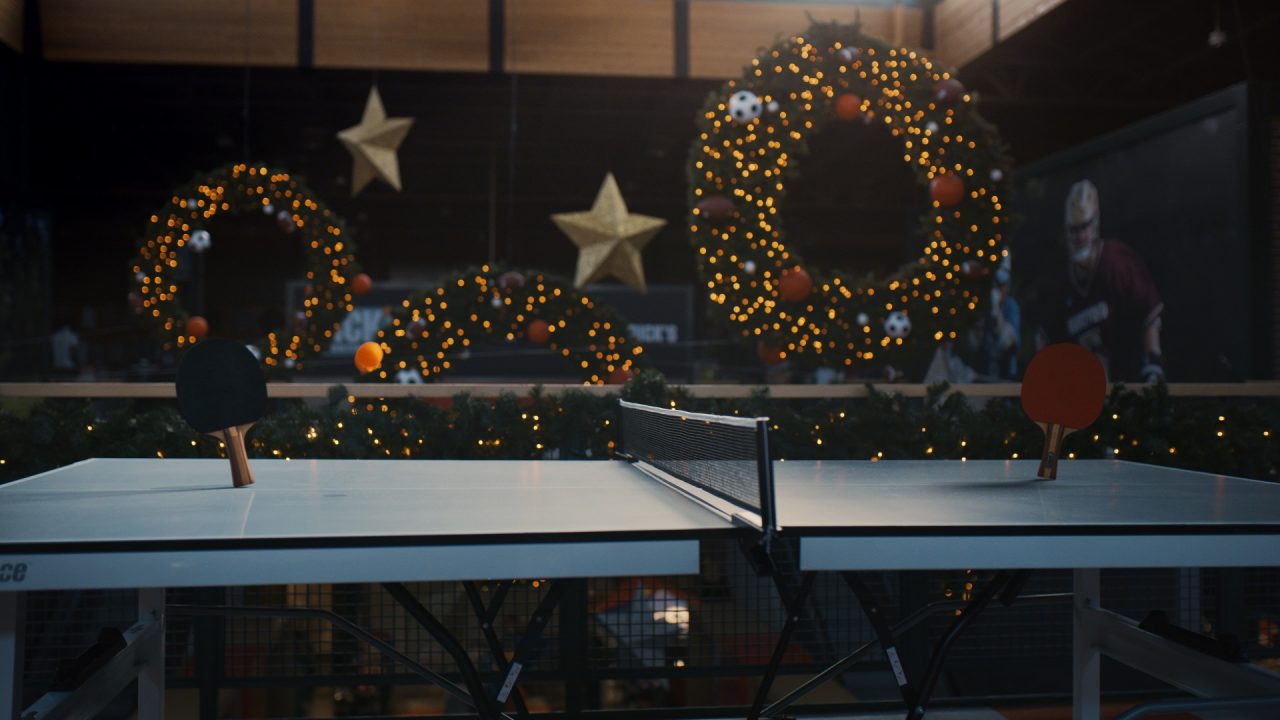 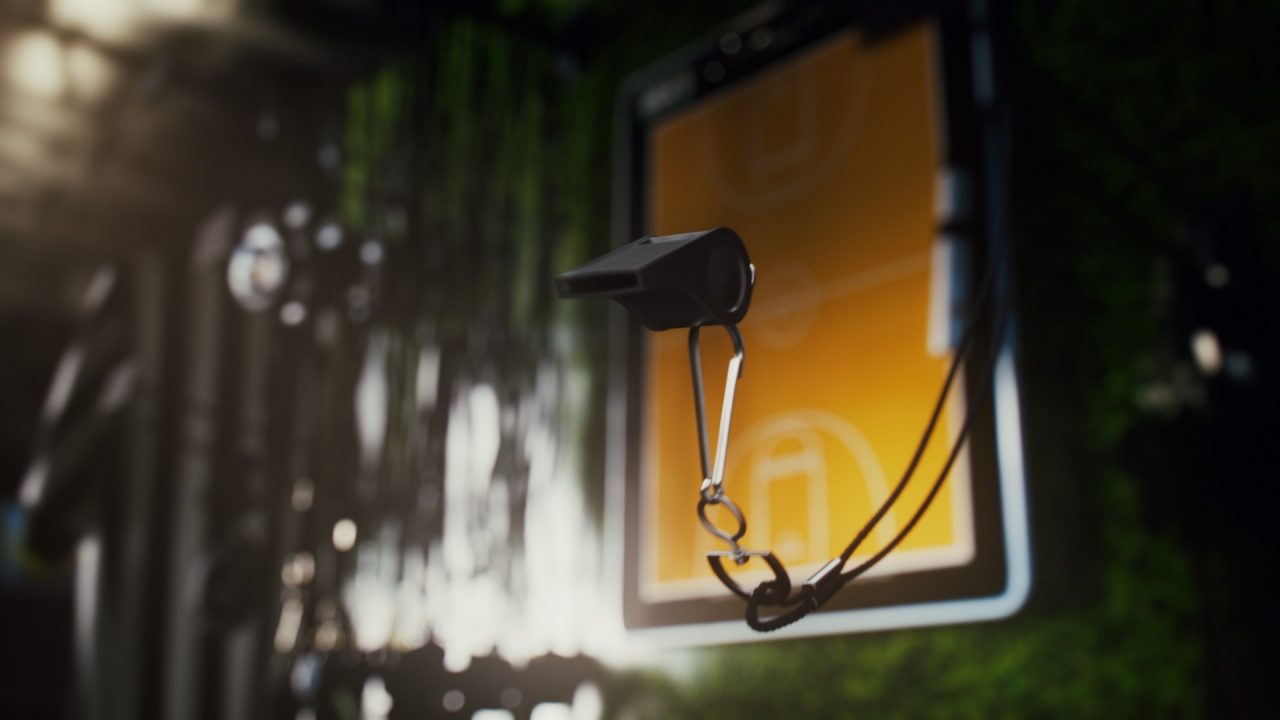 Seth Jacobs, Group Creative Director at Anomaly, commented, “MPC has been the perfect partner in the making of ‘The New Kid’. They pushed themselves and their poor, overworked computers to the very brink to build scenes with dozens of living characters, creating new ways of animating as we went along. They were involved from the jump and partnered with Anomaly and Pacific Rim every step of the way – and there were many steps along the way.”

Jacobs continued, “They were not only animators, but actually concepted how these items would come to life, for example, what is a baseball glove’s personality compared to a ping pong ball’s?  Those are the types of odd questions you find yourself wrestling with on projects like these, and they were right there with us the whole time.” Jacobs concluded, “Their work was always infused with a genuine humanity and a desire to make every shot, every tiny detail, as magical and exciting as it could be. Now it’s time for their processors (and some of their animators) to take a much-needed vacation.”

Fully CG objects were cast as the main characters, so MPC’s VFX and animation was key in bringing the narrative to life. “The inherent challenge was to take a photo-realistic inanimate object, place it in a live-action setting, and make it behave in a way that’s not natural,” Ashley said, adding, “While there is an aspect of creative license when you’re working with a character such as a robot or a mythical creature, when it comes to an everyday object such as a shoe, we needed to make it look like it’s walking on its own – not like someone is walking in it.” 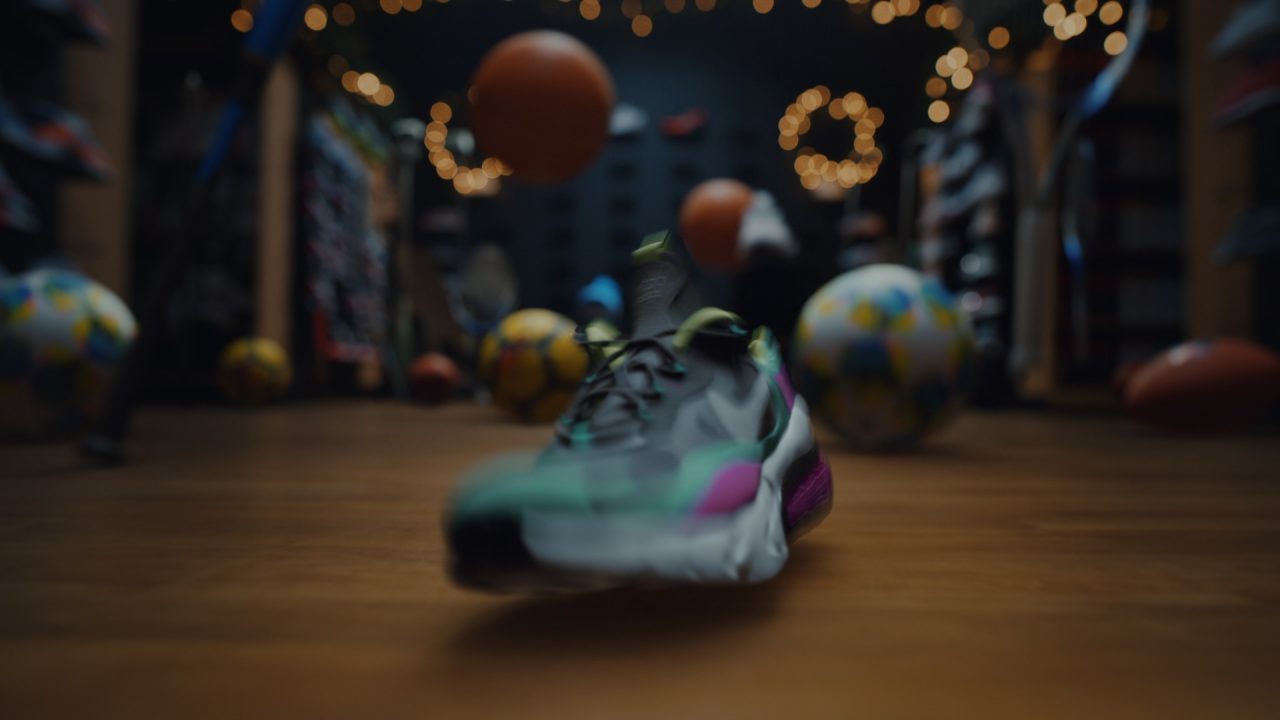 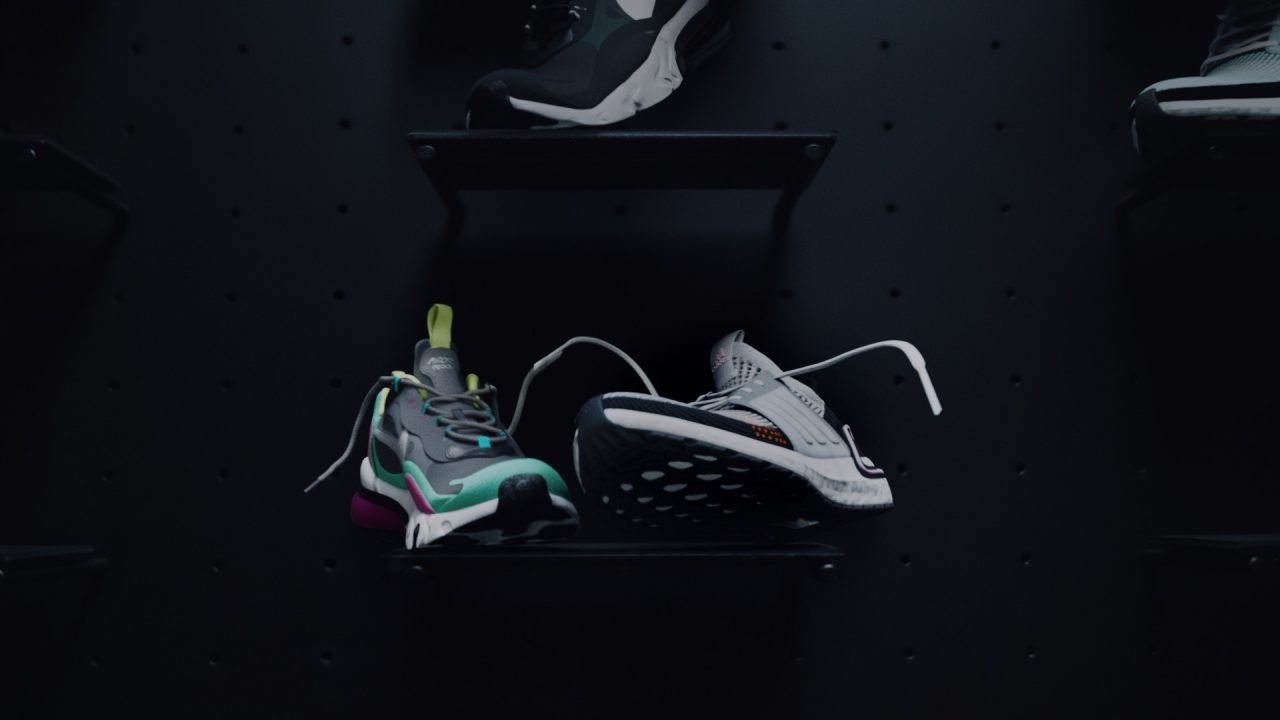 Giving characteristics to objects that have no facial features or expressions came with its own set of considerations and challenges. “We needed to create an emotional connection with these characters, and as they don’t have faces, we had to convey the emotion through motion and behavior,” explained Ashley. Research was carried out on the movement of animals that have similar proportions as the objects, for example, incorporating the elegant movement of a flamingo’s long neck into the behavior of the golf clubs and making the hockey stick’s gliding movements similar to that of a dolphin.

The main character Maxine also needed to be carefully considered. Chris said, “The main character is a new shoe in the store, so there was a very fine line between giving it a young, curious childlike personality, and making sure it didn’t seem too scared or timid.” Aspects of the shoe were also used to convey emotion. “We used Maxine’s laces as arms in one sequence, so that she could join hands with another character, so we had to balance the behavior of an arm with the behavior of a piece of string, which was a challenge!” Grae added.

Grae continued, “Many of the objects were stick-like, from hockey sticks to golf clubs to baseball bats. As they all had similar movements, we had to make sure they moved in a variety of ways. So, we created an end-over-end locomotion for the baseball bat, which differentiated from the way that the hockey sticks glided like dolphins.” 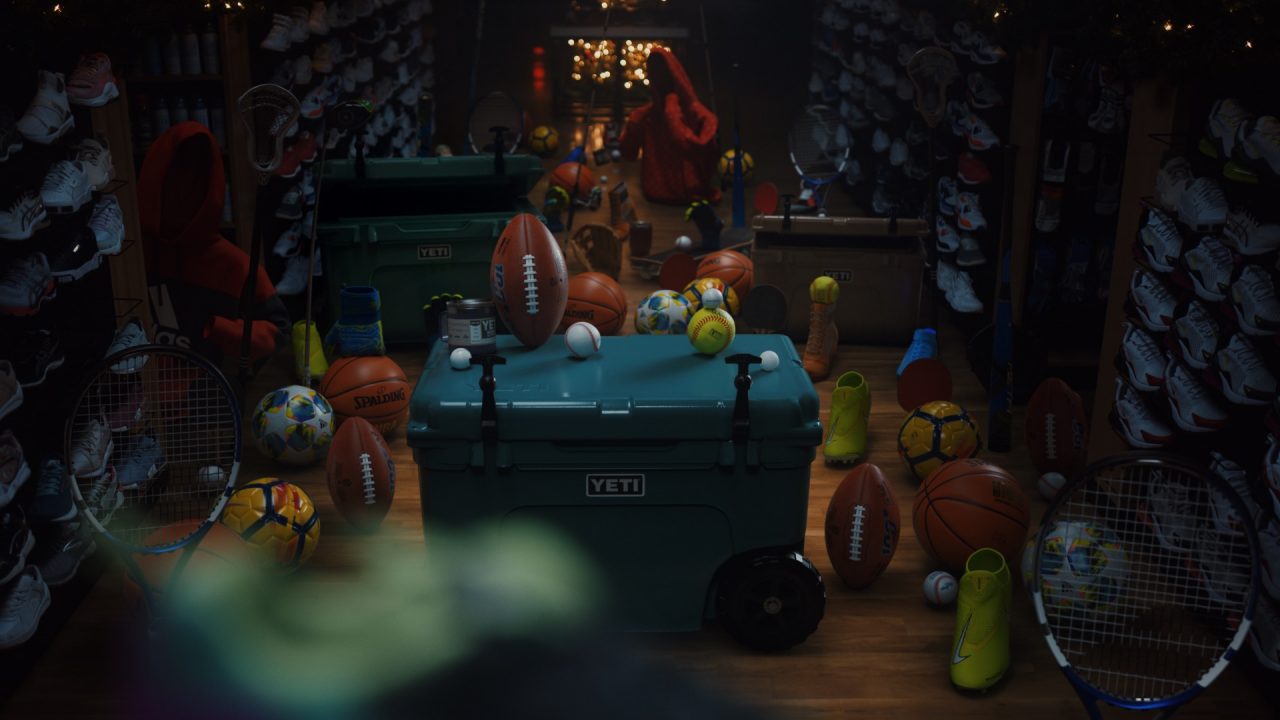 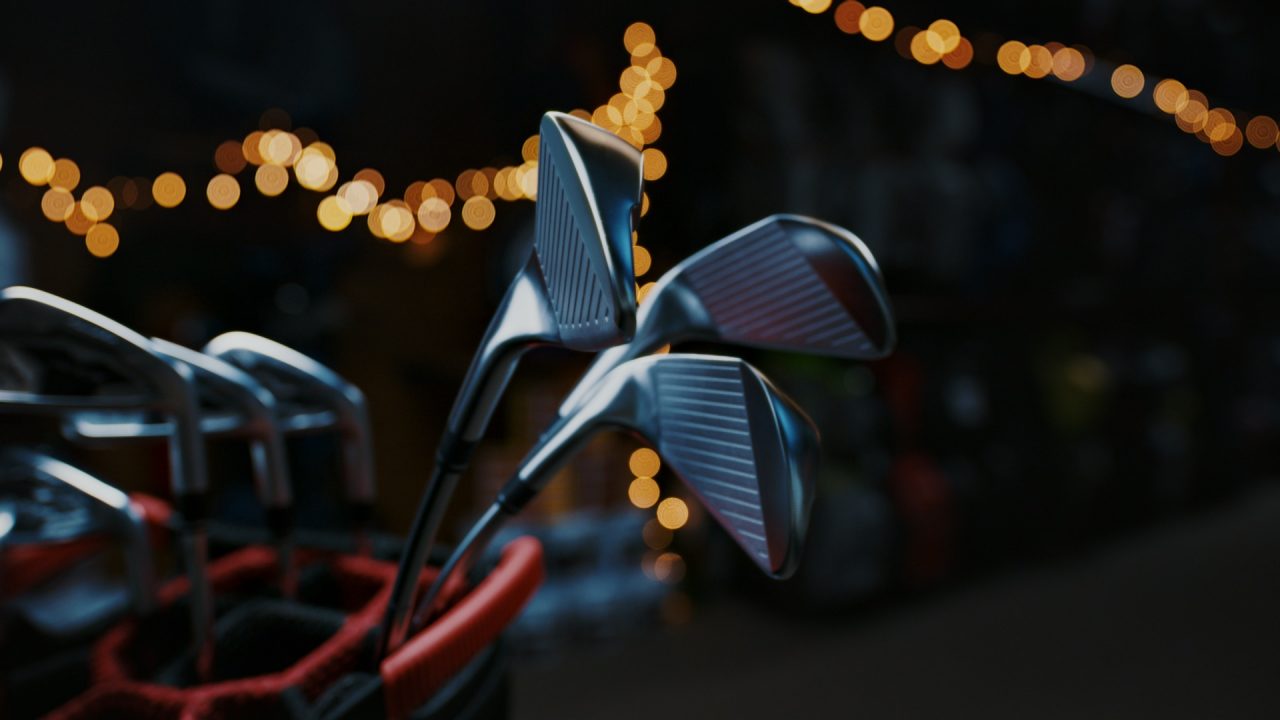 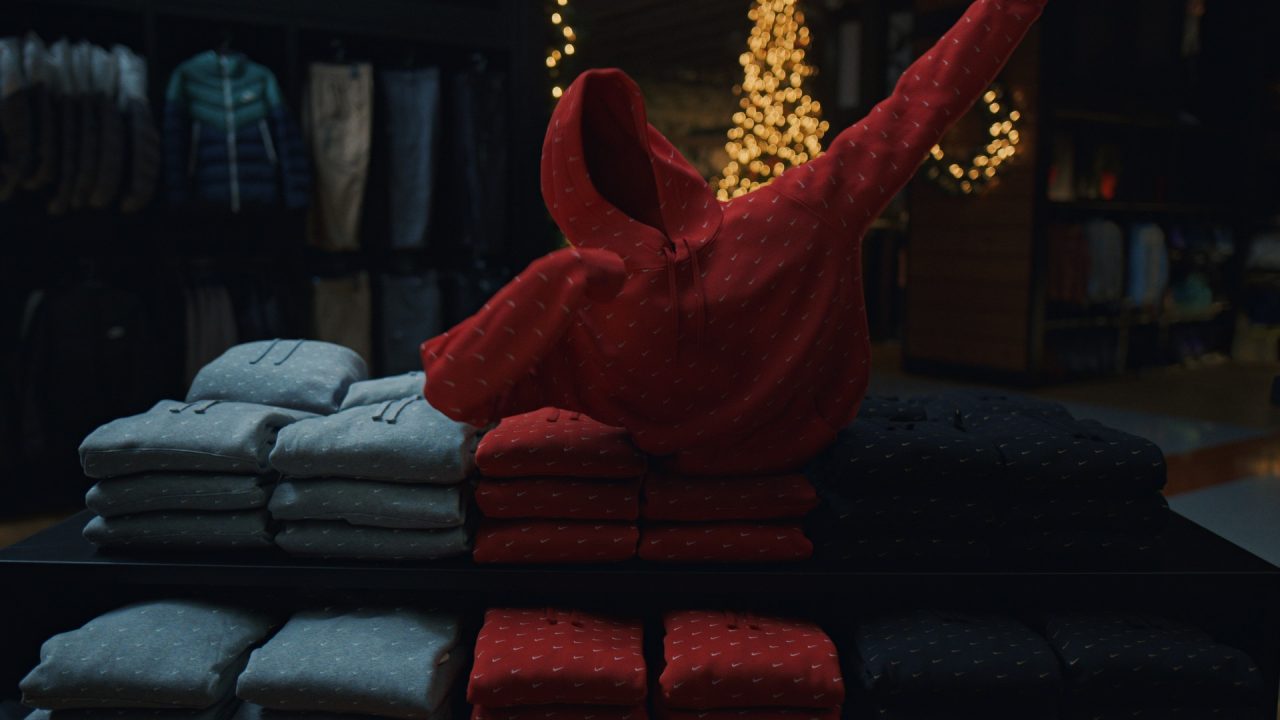 Chris concluded, “Part of the excitement about this campaign is the fact that it can be watched so many times, and new characters and moments can be discovered on each view. There were so many characters and interactions to orchestrate, so making sure that everything worked together was a fun challenge.”

This latest campaign, which was graded by MPC’s Kris Smale, marks an ongoing collaboration between MPC and Anomaly – they have worked together on many high-profile spots including the Super Bowl spot for Turkish Airlines directed by Ridley Scott, as well as campaigns for Facebook and Diet Coke.