When Palms Casino wanted to tell the world about their makeover, they needed a dramatic spot to showcase the big news. AKQA worked closely with MPC and Pretty Bird’s legendary director Paul Hunter to realize their vision, resulting in an intense, cinematic film that sees the old hotel being physically destroyed to make way for the new, in this beautifully shot portrayal of ultimate destruction.

The spot shows the hotel being demolished by a group of people in an epic fashion, along to the soothing soundtrack of Sasha Distel’s “La Belle Vie”.

MPC handled all VFX for the beautifully shot film, which was graded by MPC’s Ricky Gausis, including the raging inferno that destroys the hotel kitchen, flying debris that scatters in slow motion across the screen and placing a full-sized shark in the tank behind the bar. 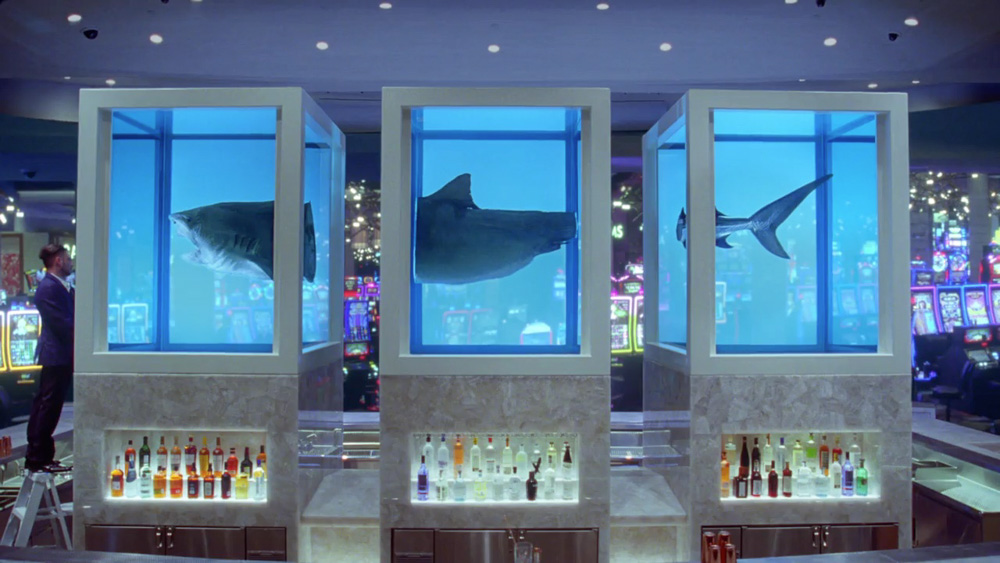 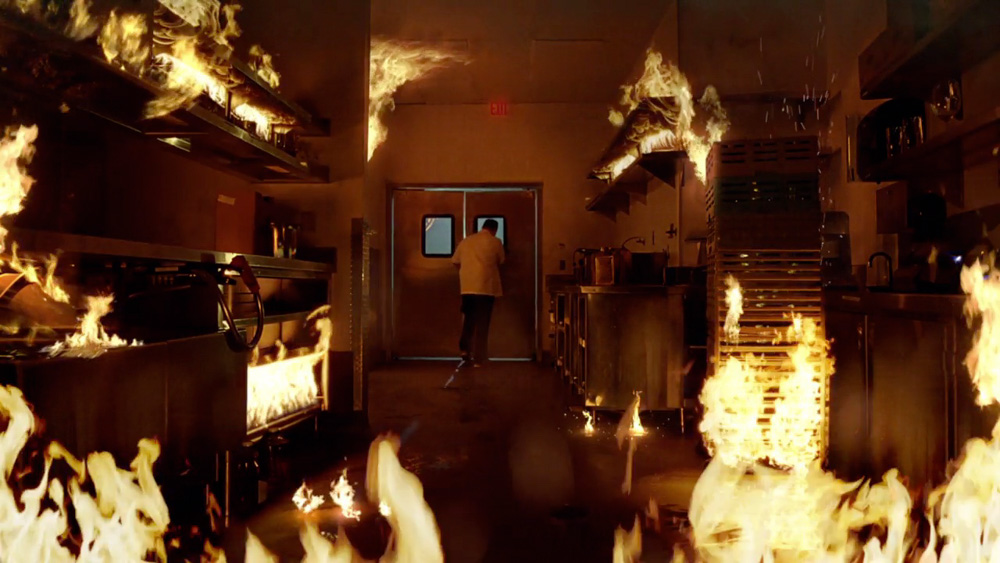 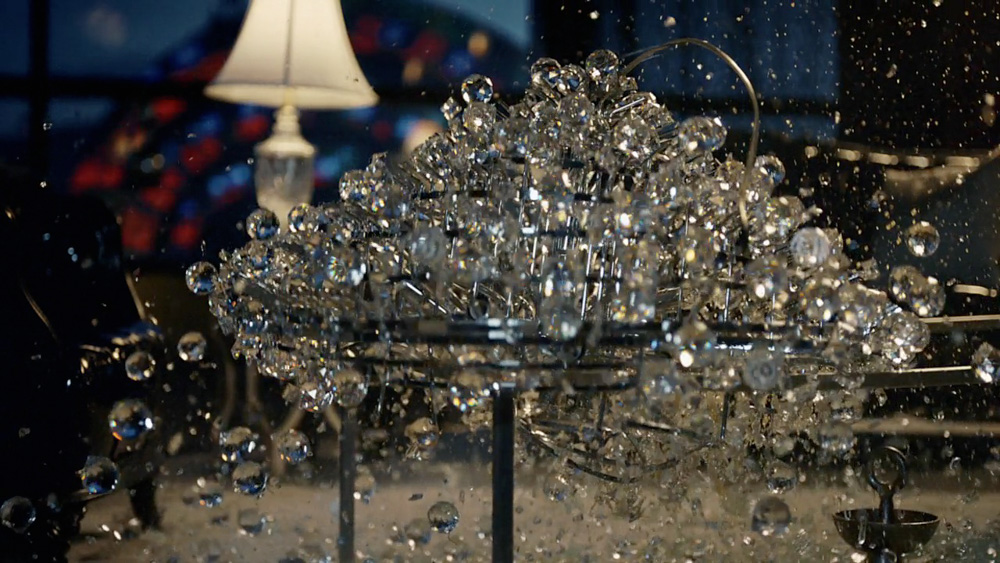 What started out as a project that contained ‘invisible’ VFX that enhanced the existing shots, quickly grew into a large-scale, visual effects-heavy film that pushed the creative boundaries to create something spectacular. MPC were tasked with showing the impossible: setting a kitchen on fire, which was impossible to do on set for safety reasons, placing a Rolls Royce into a large water tank, and making the iconic lettering of the Palms Casino logo spark and fall.

Toya Drechsler, MPC’s VFX Supervisor, said: “The car tank shots were a mix of several plates shot on set, and the prop department built an actual size-accurate box, which really helped us determine the volume in the space. We then created different concepts of what the inside of the tank could look like – a car submerged in an actual aquarium full of fish, a car hanging mid-air or sawed in two – before we found our final look.”

Drechsler commented on the collaboration process: “From the beginning, it was clear that Paul Hunter and AKQA wanted to achieve an intense, filmic look. The collaboration with them started before the shoot, as we had the opportunity to give our input on the creative decisions around the VFX-heavy shots. We worked closely with the team throughout the process, attending the shoot, the editing sessions and continuously communicating with AKQA to make sure we were achieving their vision while ultimately pushing the look a step further.”

The result is a stunning film that showcases extreme destruction and echoes the idea: ‘Destroy the old. Create the new.’ Dreschler added: “We continuously made sure to not only focus our attention on our major VFX shots, but to really pay close attention to every detail and make the already beautiful imagery as flawless as possible.” 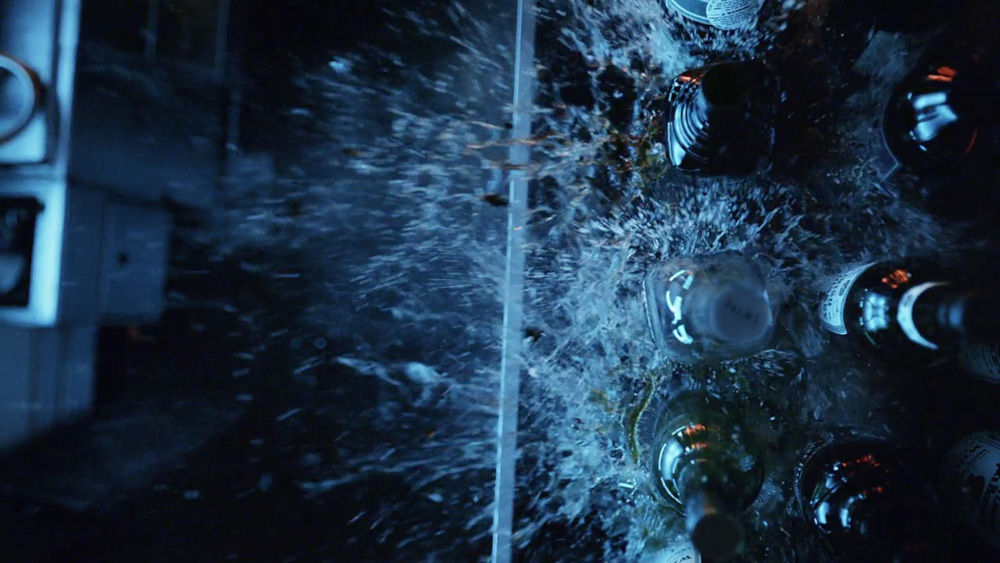 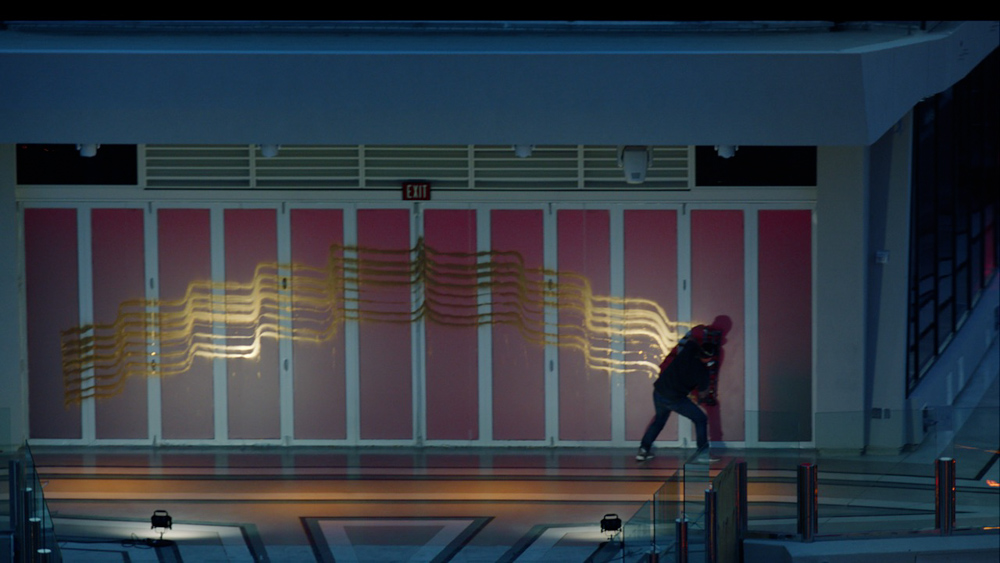 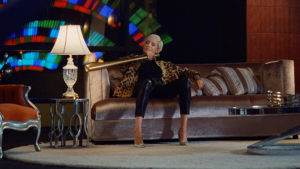