Directed by The Sacred Egg and featuring British actor Charley Palmer-Rothwell, the video for ‘Be Someone’ follows twin brothers who are trying to make a name for themselves and ‘be someone’ through very different means- one a cult leader, the other a rockstar.

Commenting on the striking black and white grade, MPC Colourist Duncan Russell said: “As this promo was so meticulously constructed, it followed that the grade would also have a formalist approach; there are strict rules in this vid, and the final look needed to follow them. The twins start and end the film together but divide and undergo parallel journeys in very different worlds. We tinkered with having different looks for the different worlds, but in the end decided that most of that work had been done in the production design. The cult leader lives in a white world, the rock star in black. In the end we sought to draw the worlds together by giving them both the same feel. Which was clean and sharp with plenty of contrast. Retro was out, film grain is gone, there were no gimmicks, just hard edged and highly resolved detail everywhere. Unflinching, like the story and the way it’s told. Ed from The Sacred Egg has great taste and a finely judged sense of mood so his guidance and judgement were invaluable in getting to where we needed to go”.

VFX Supervisor David Filipe gave an insight into some of the VFX work that was involved:

“We worked closely with The Sacred Egg, to make the VFX really help enhance the storyline. Multiple crowd plates were put together for a lot of the church and concert scenes, as well as subtle background clean-up that was needed throughout. It was great to be involved in helping craft, shape and bring this stunning promo to life.” 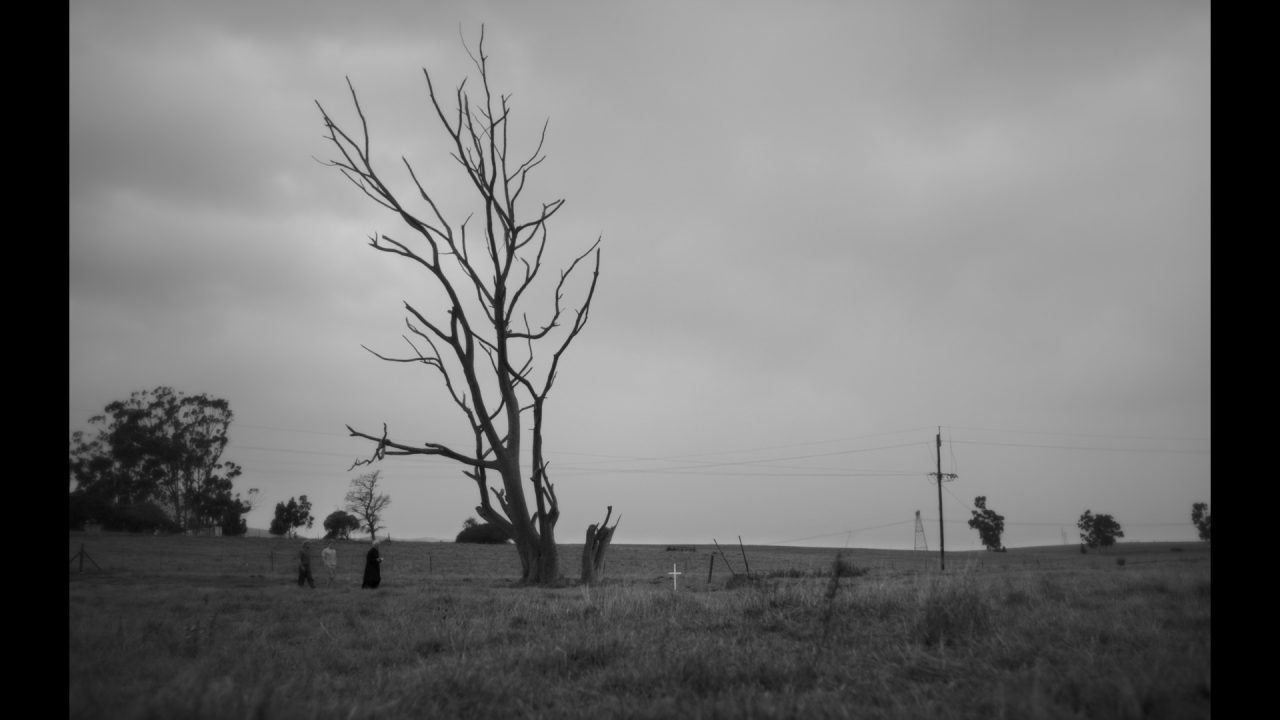 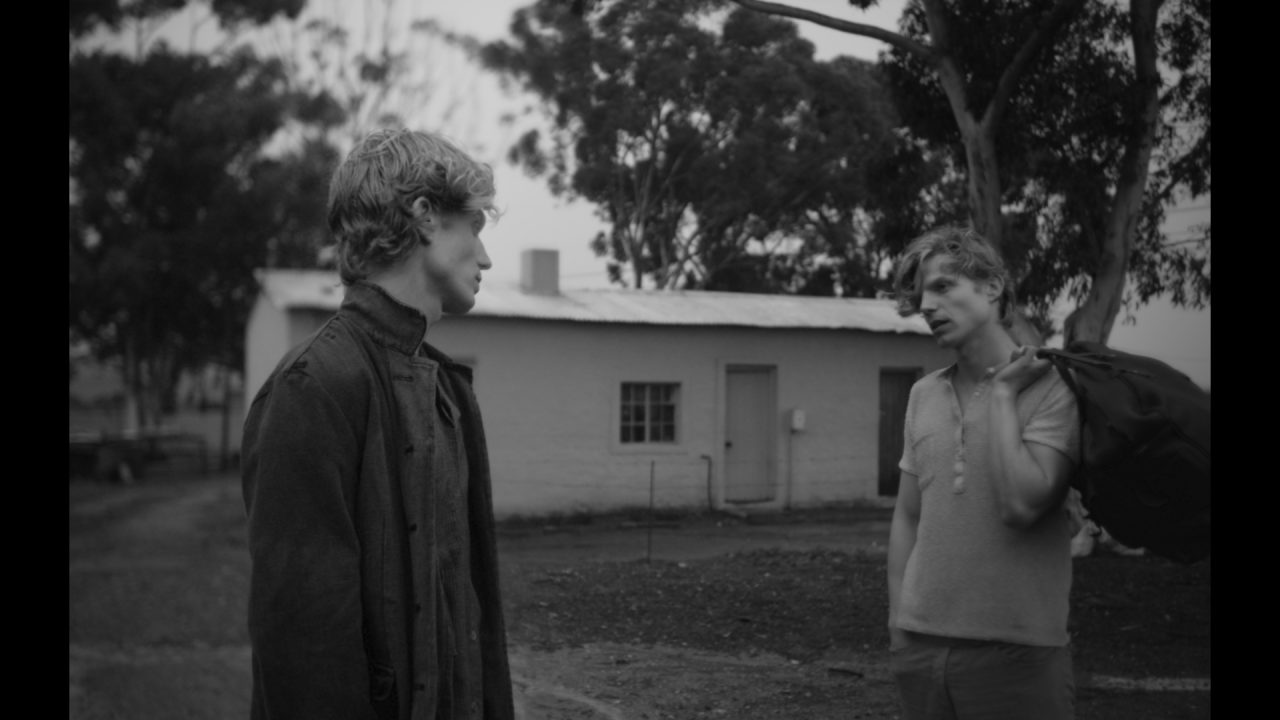 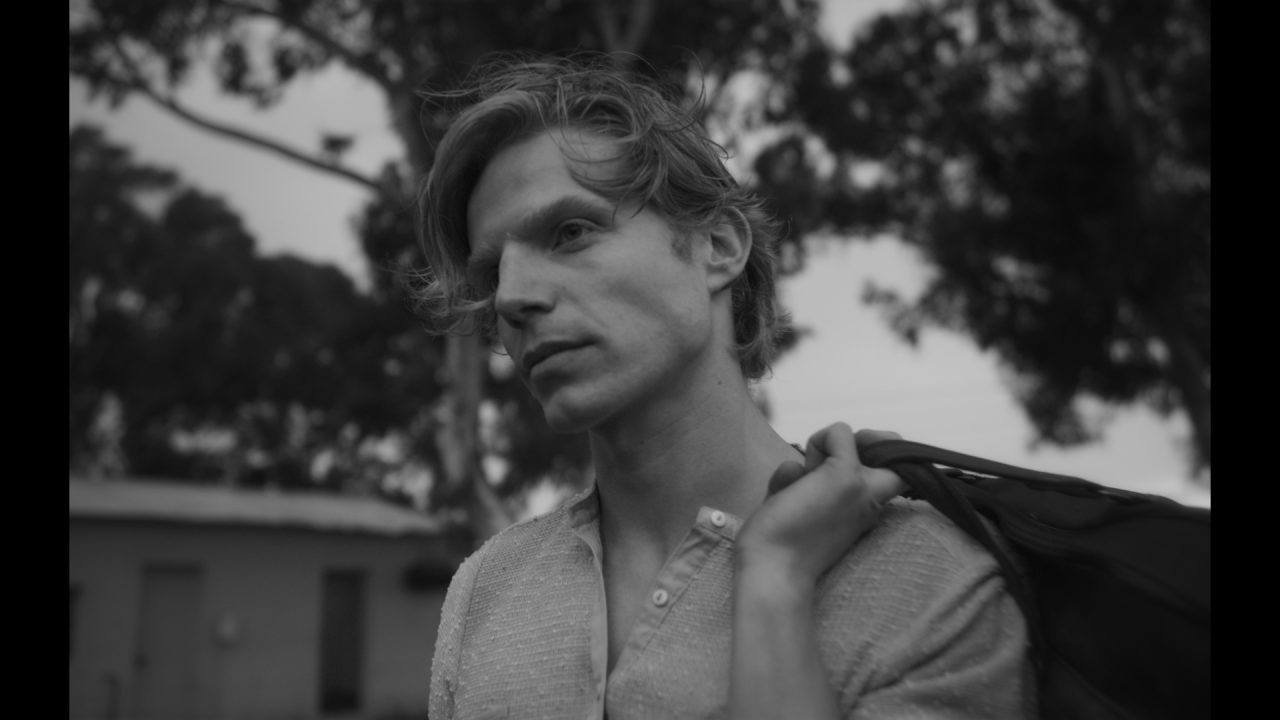 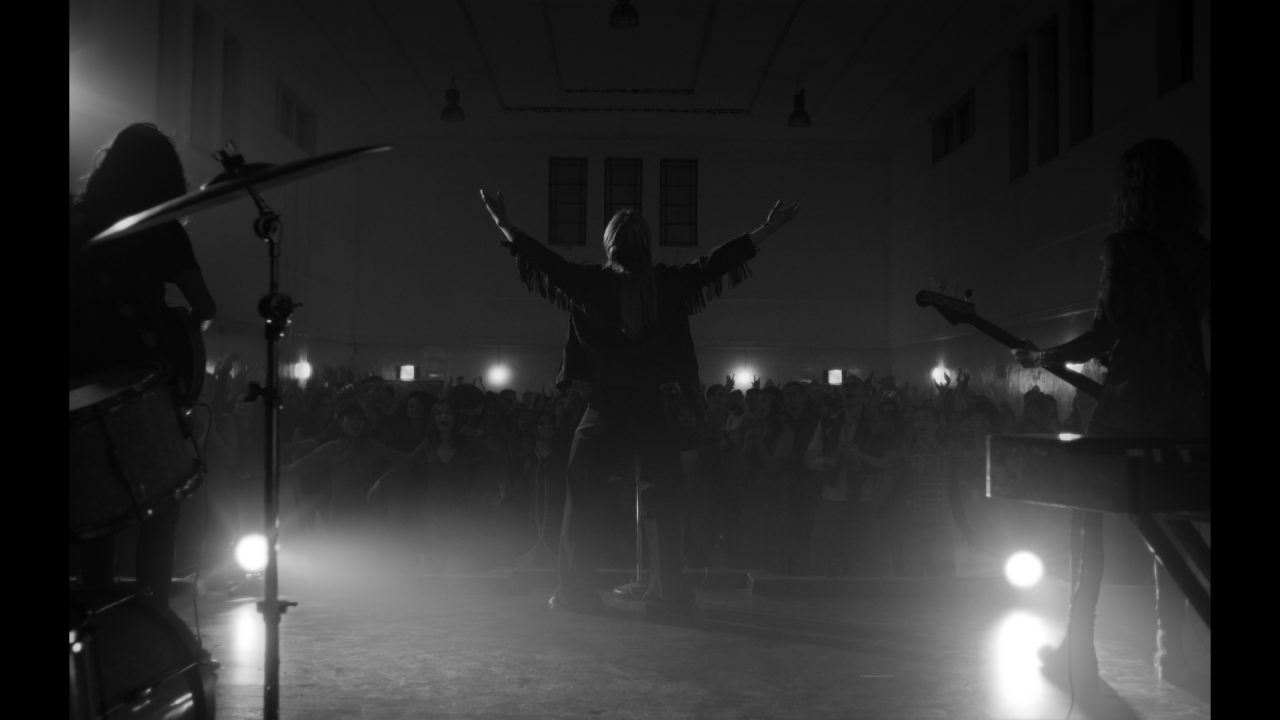 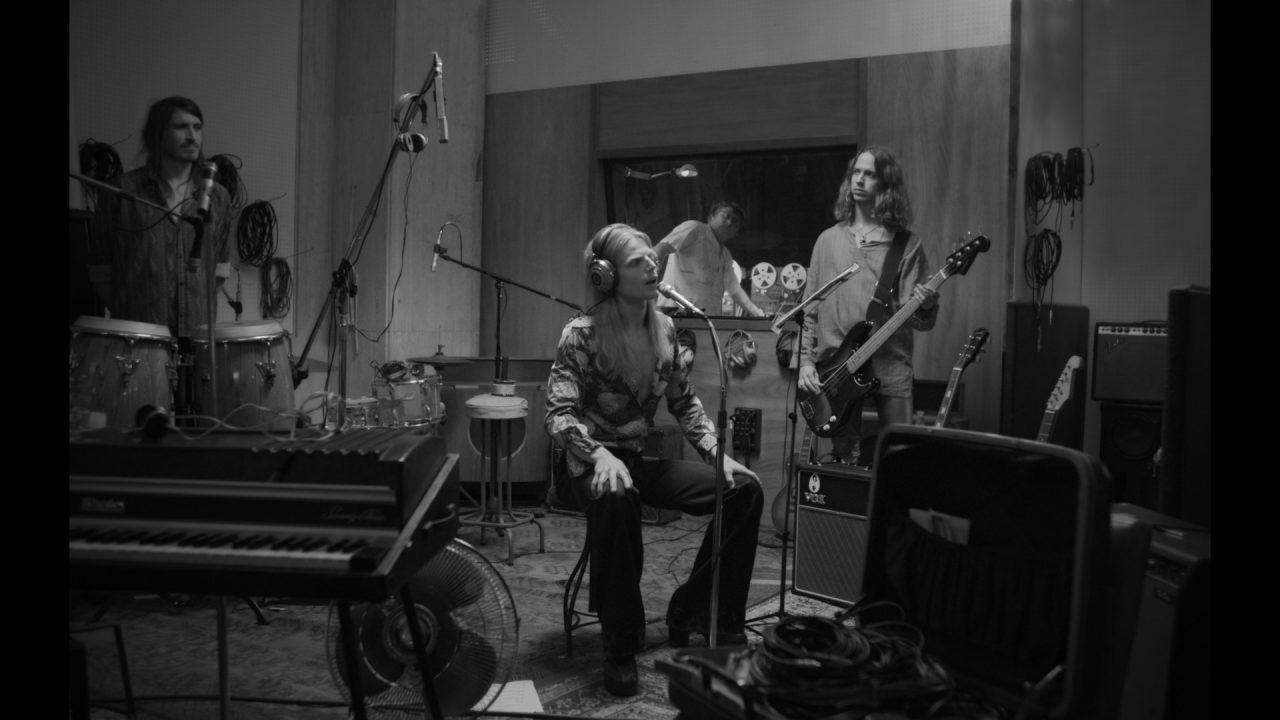 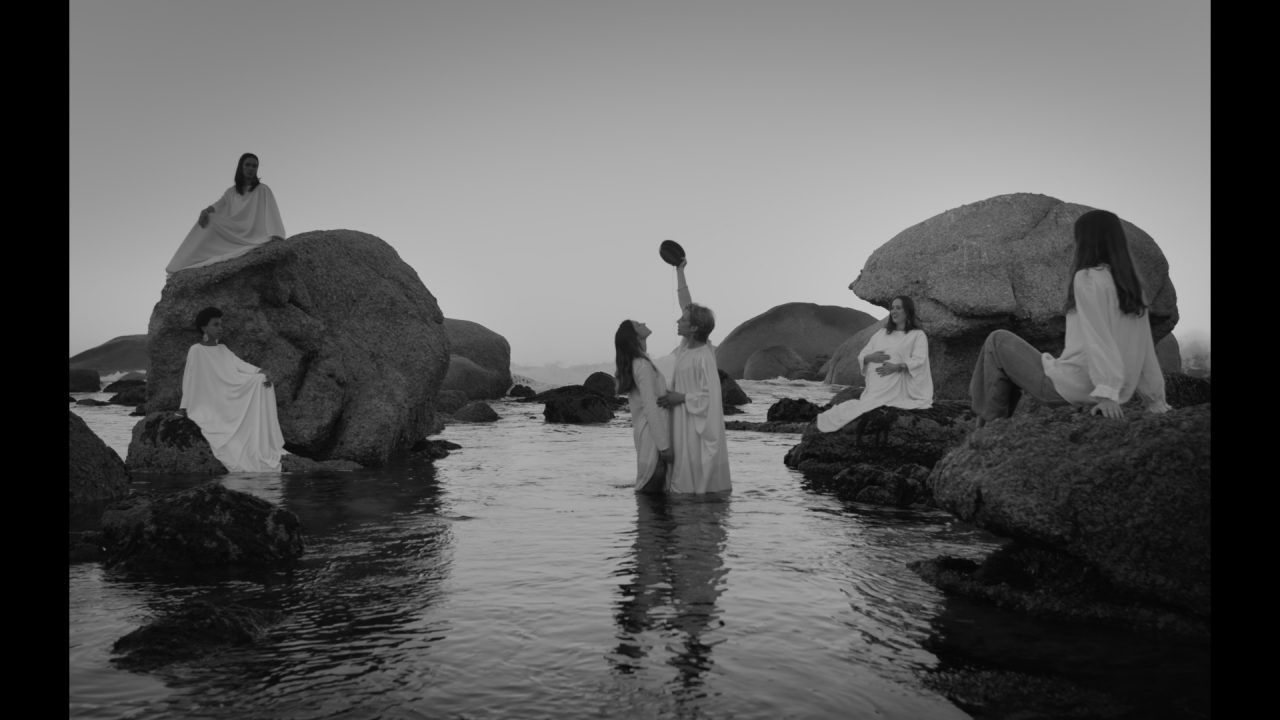 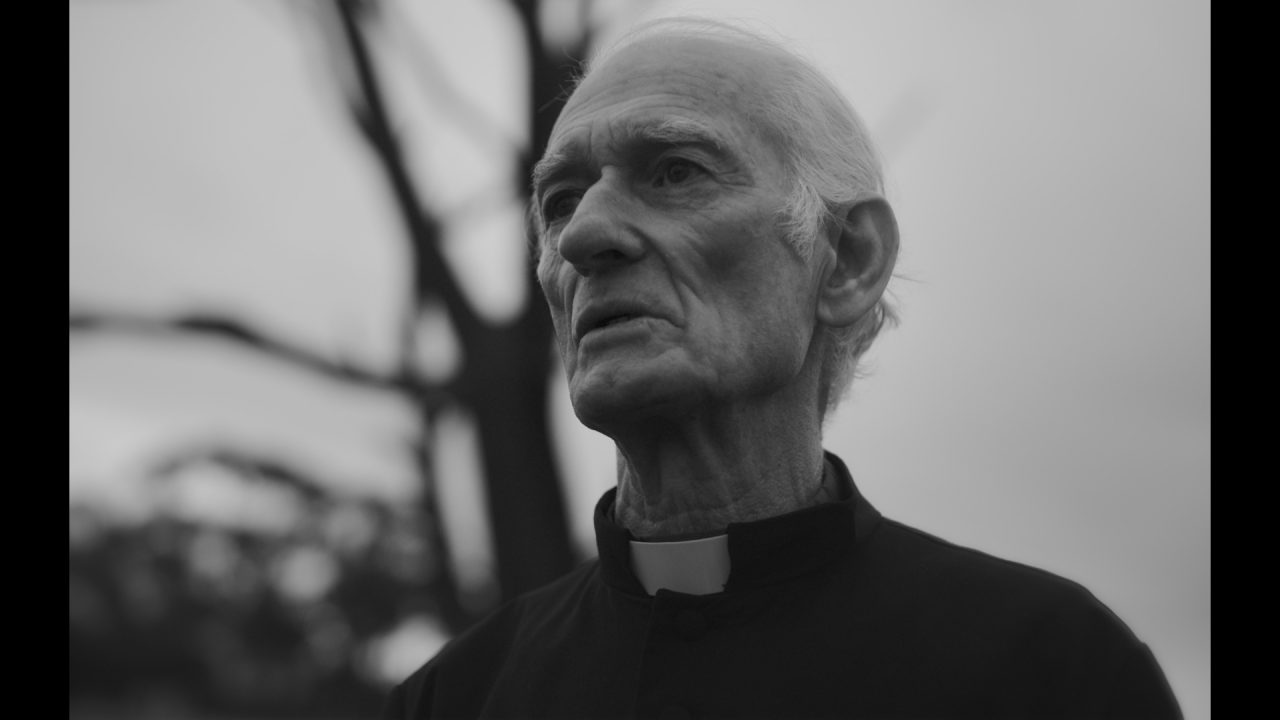 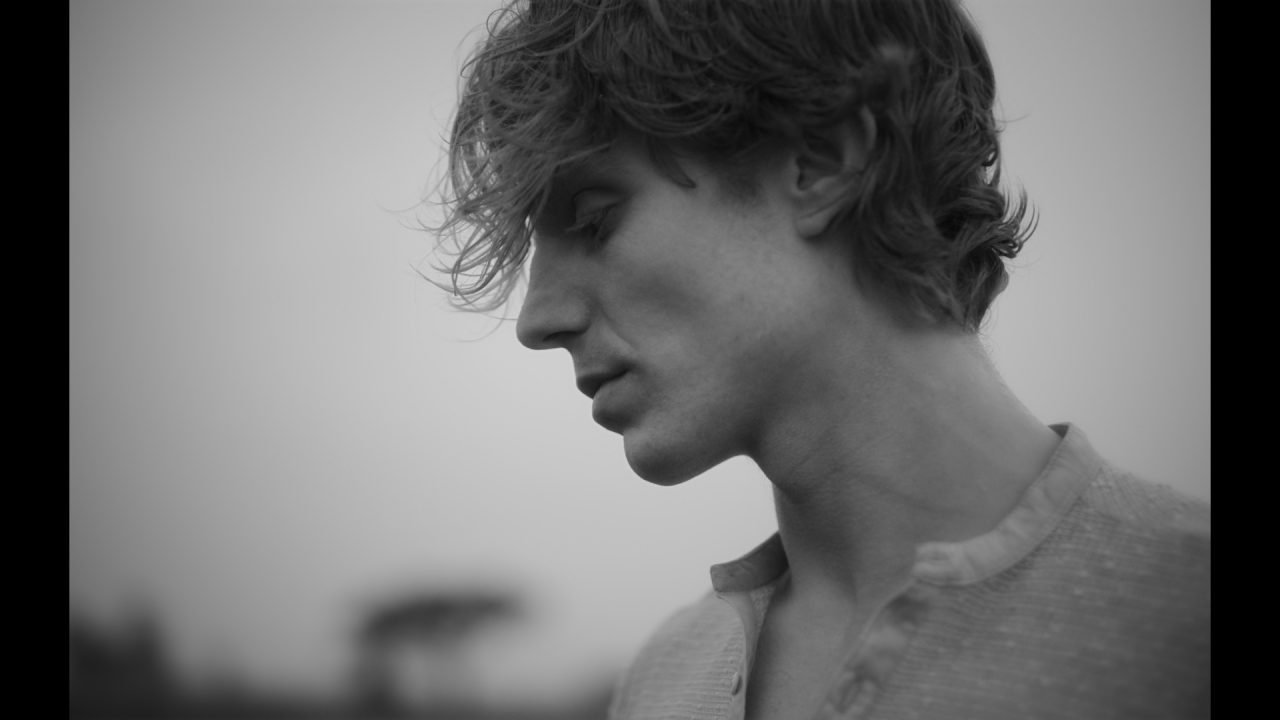 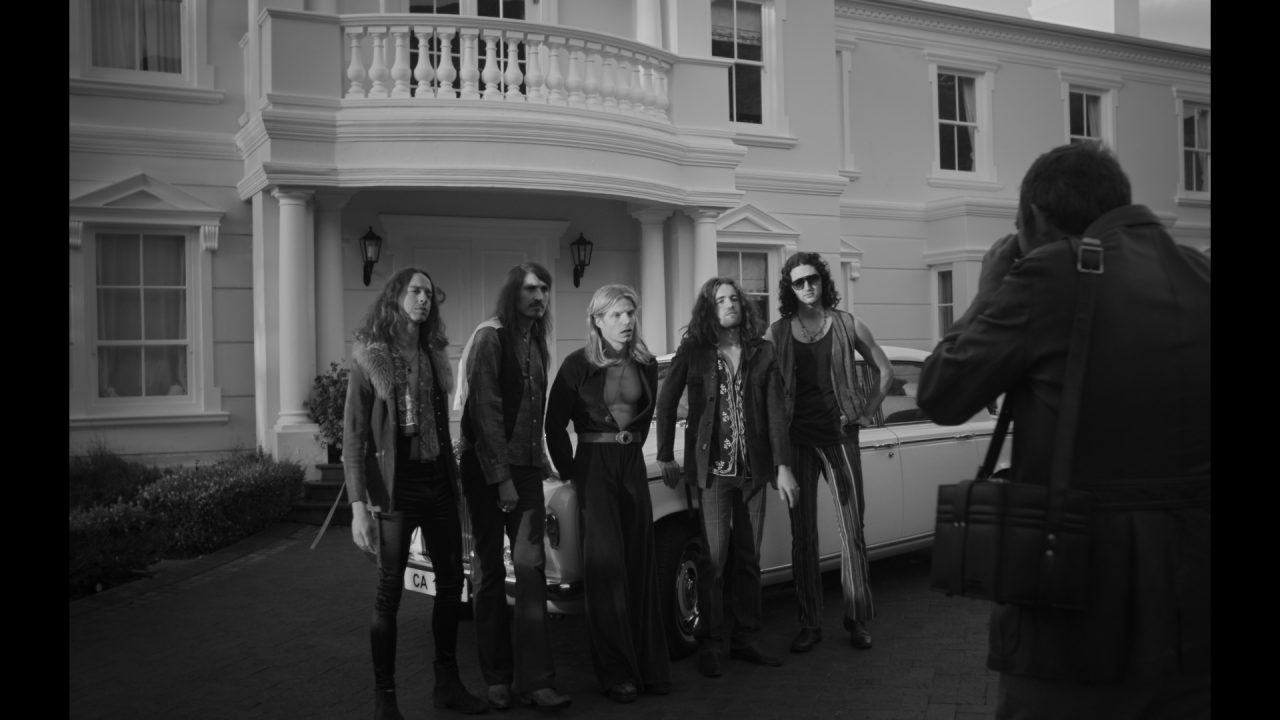