The British Army overturns negative stereotypes about millennials and Generation Z in its latest recruitment campaign.

The adverts, directed by Johnny Green in collaboration with Anonymous Content, tell the story of an individual whose perceived weaknesses become strengths in the Army, such as a binge gamer whose stamina serves him well in the field or a class clown whose spirit cheers up his fellow soldiers.

Alex Lovejoy, VFX Supervisor at MPC, was on set for the shoot and gave an insight into some of the VFX work that was involved:

“Our main focus was to enhance the beautiful photography work and extend the storyline. To create the elephant you see in the ‘Gamer’ spot, we used a car with a grey drape for lighting reference, and integrated the elephant into the scene through various poses, with layered dust and grass reacting to it from the jeep as it passes. This was expertly put together using Houdini and helped augment the environment”

On collaborating with the director, Alex commented: “it was great to team up with Johnny again and help bring his vision to life. The films are amazing.” 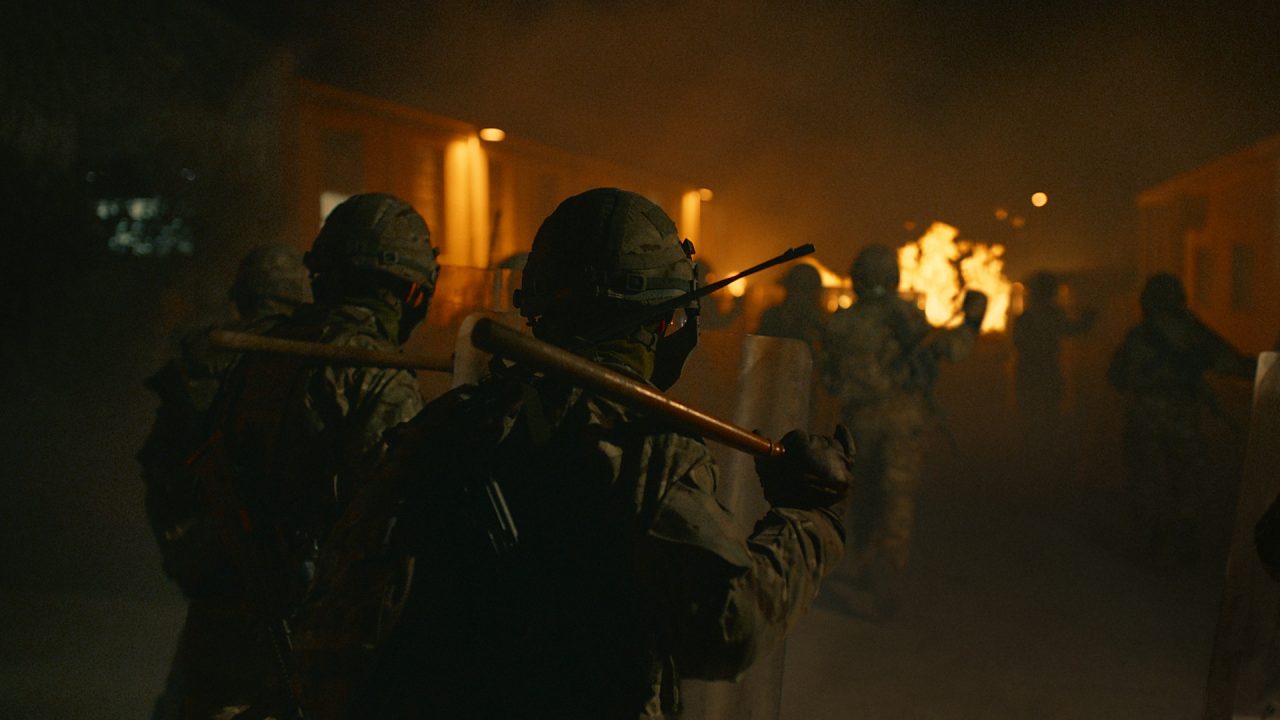 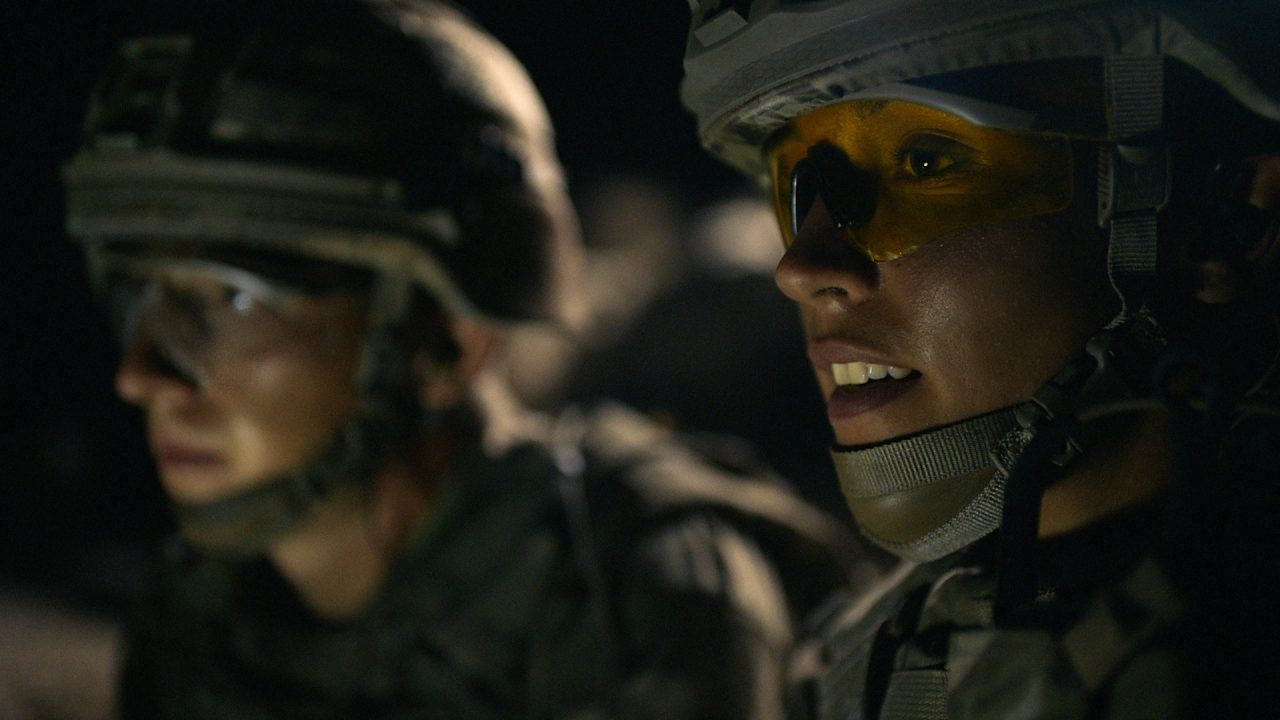 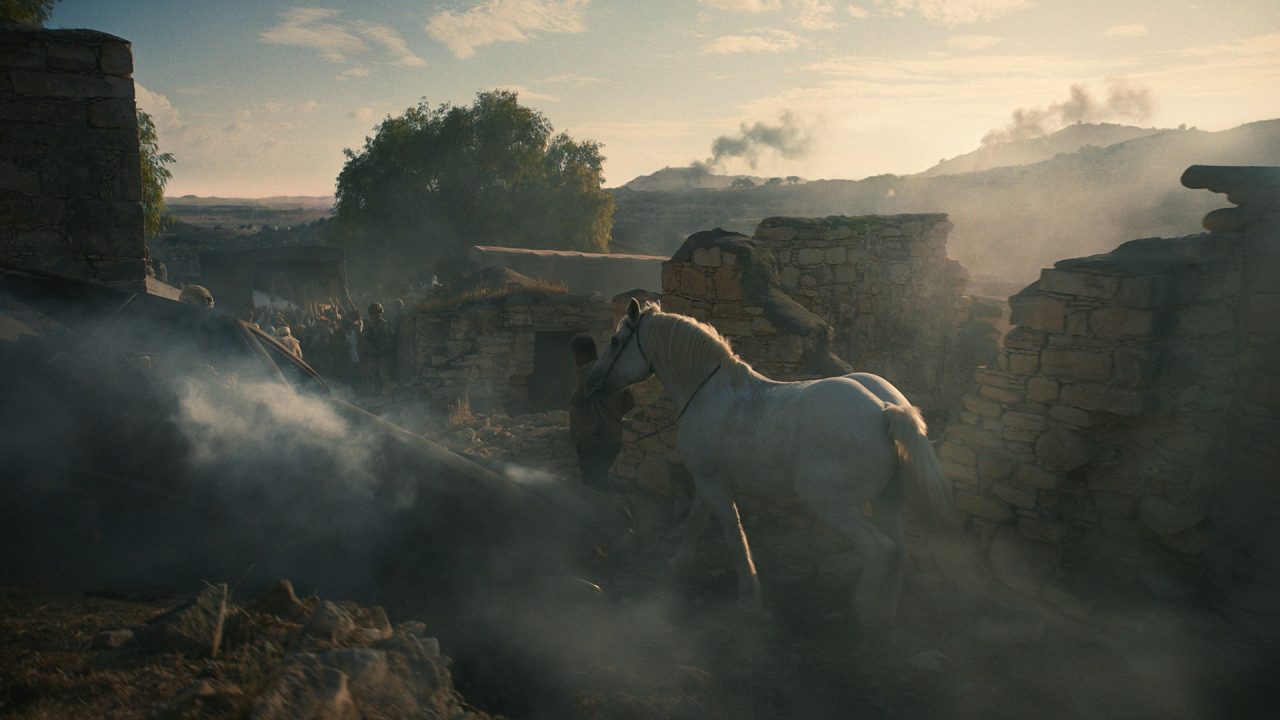 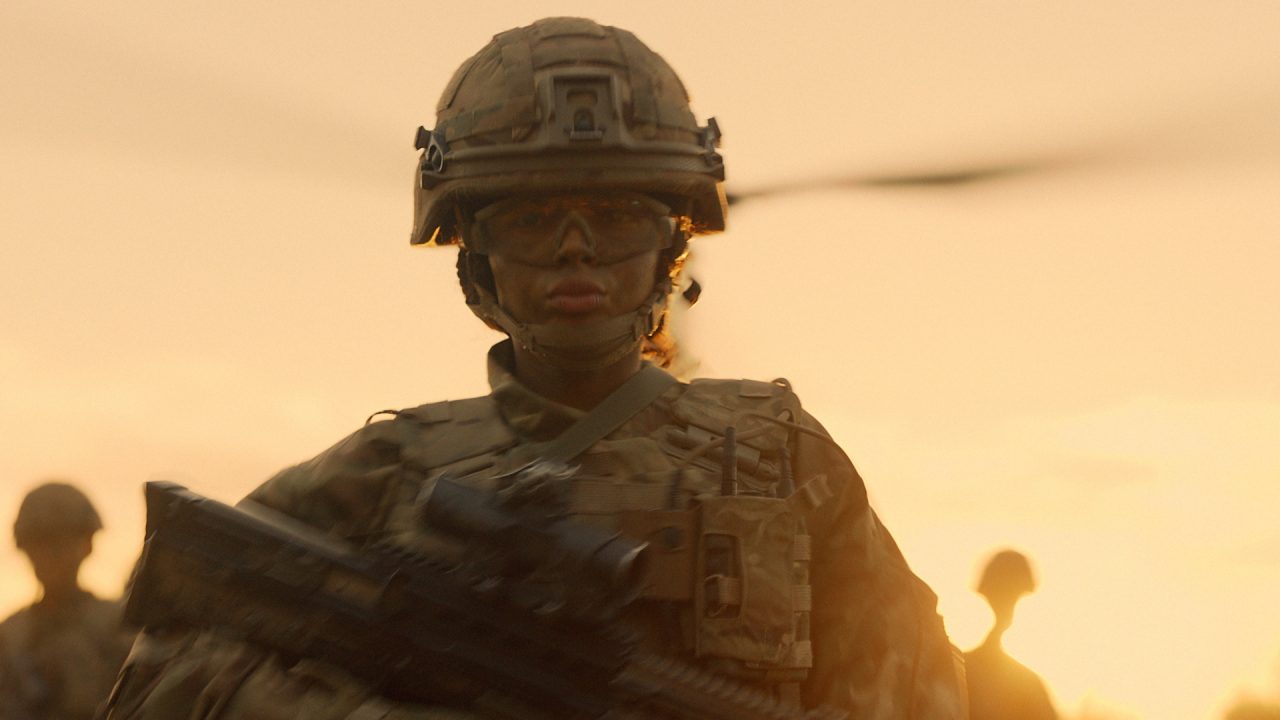