MPC has partnered with London agency Uncommon and WWF to illustrate “Space to Live,” a minute-long film for the World Wildlife Fund’s U.K. operations.

The Winter campaign tells a magical story of a young girl following a mysterious trail on her way home from a music class. Walking through her familiar city streets, the girl notices toppled cars damaged shops stalls before discovering an elephant, visibly afraid in a children’s play park.

The concept highlights the serious issue of wildlife habitat encroachment and the need for nature and humanity to work together for habitats where they both can thrive. “We would all be lost without a home, let’s protect theirs,” the film declares. 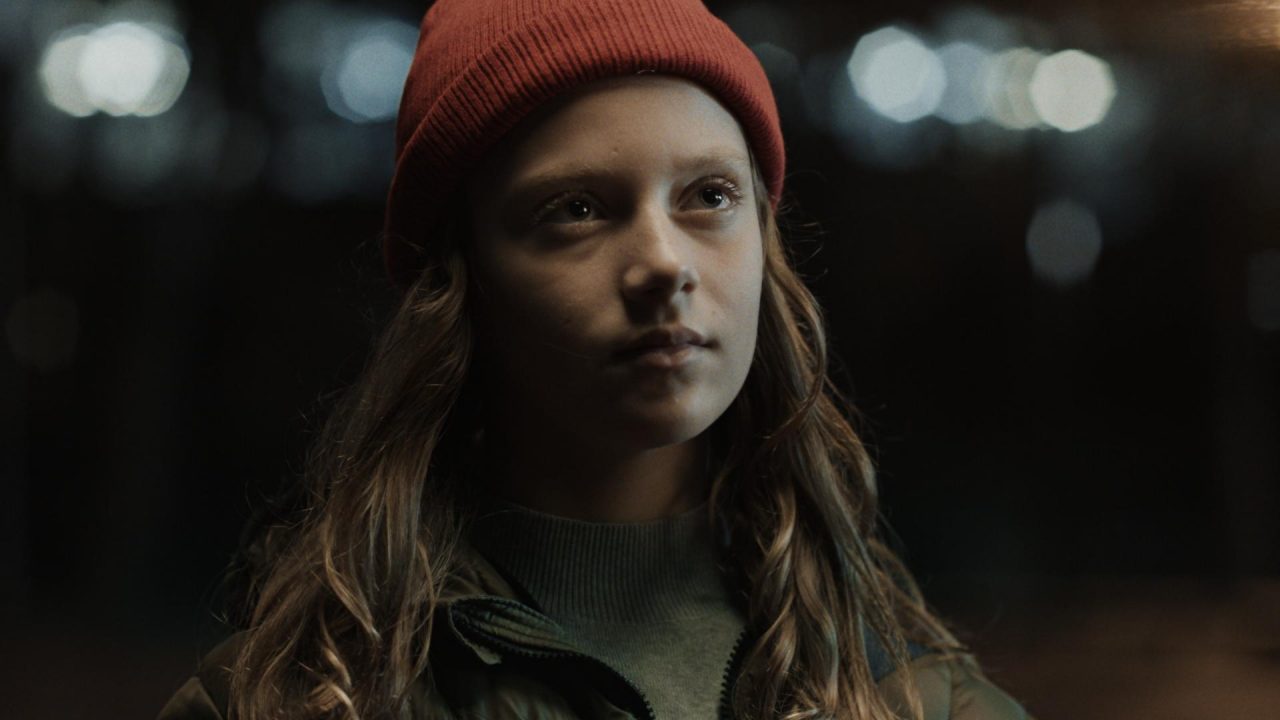 The film was directed by MPC London, who also provided the full production including shoot, edit, VFX, CGI and Colour Grade, to bring this important campaign to life. 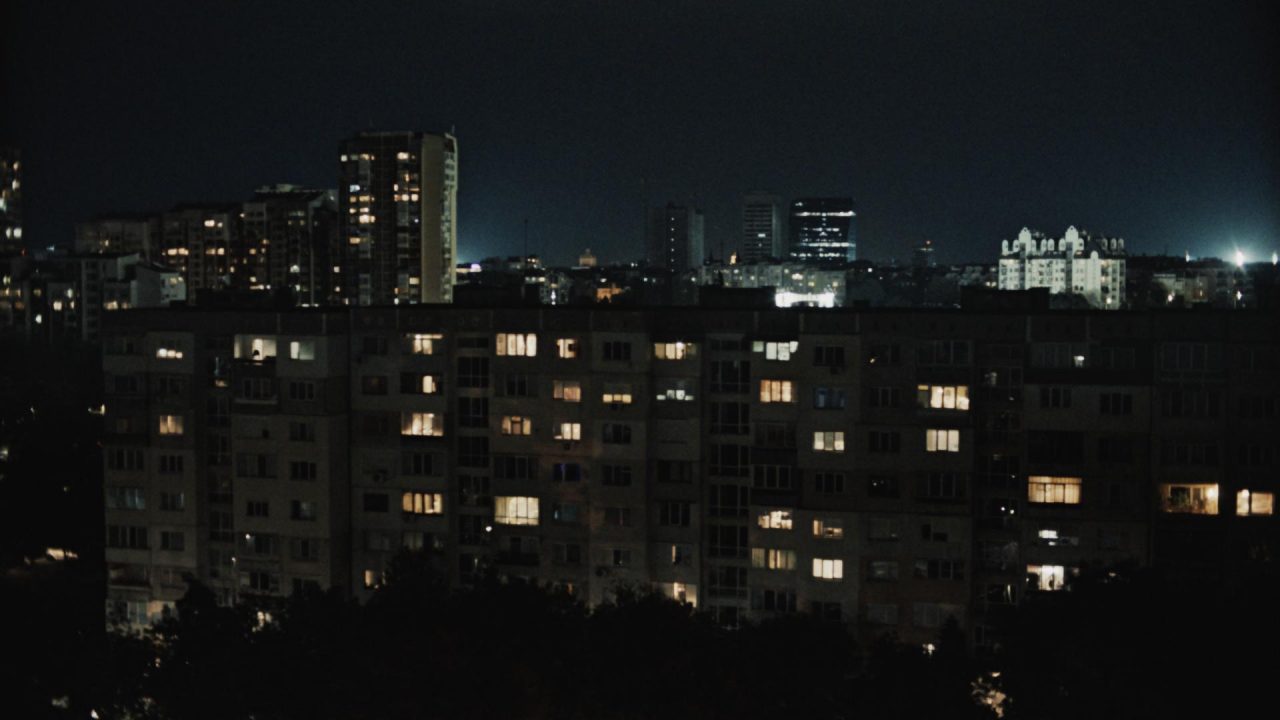 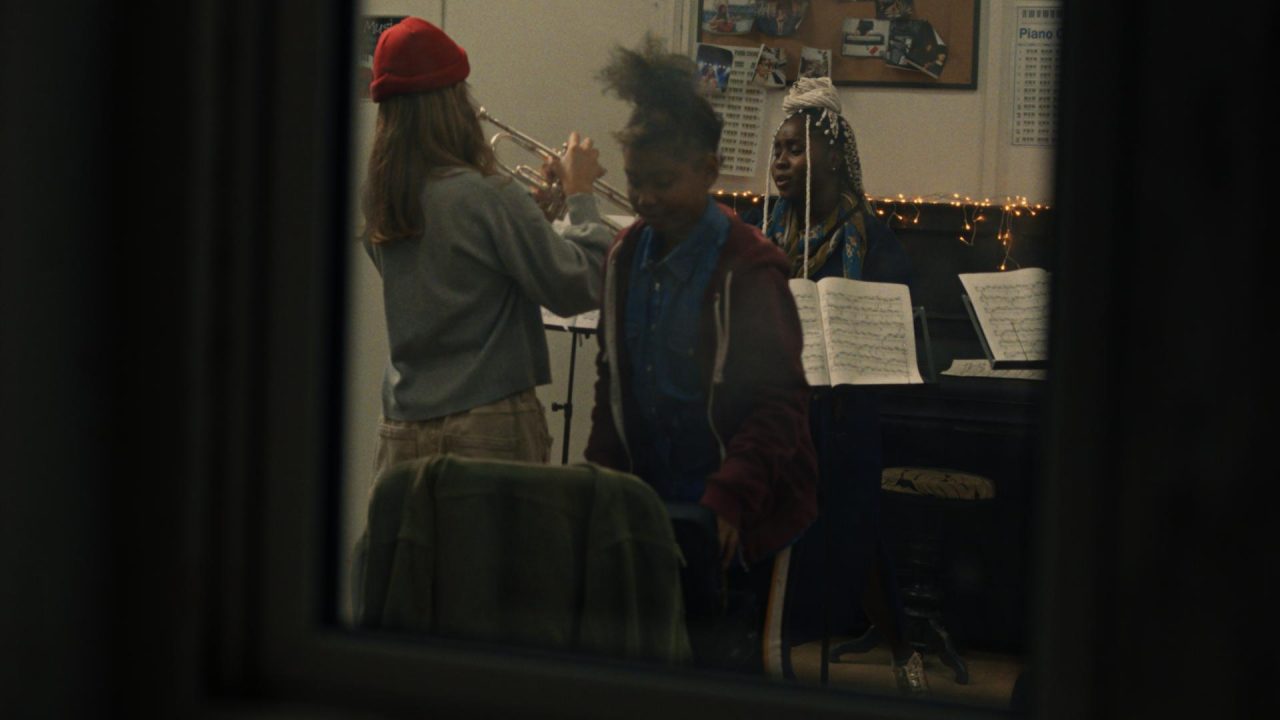 “We’re so proud of this work for an incredible organisation. This film highlights the cause and taps into the audience’s emotions. Even in our troubling human times, the animals are hurting too. Often for very different reasons. MPC generated a photorealistic elephant 100% in CGI so that no animals suffered and this was essential to be in keeping with the WWF ethos. For this film only humans had to put up with the two-night location shoot!” 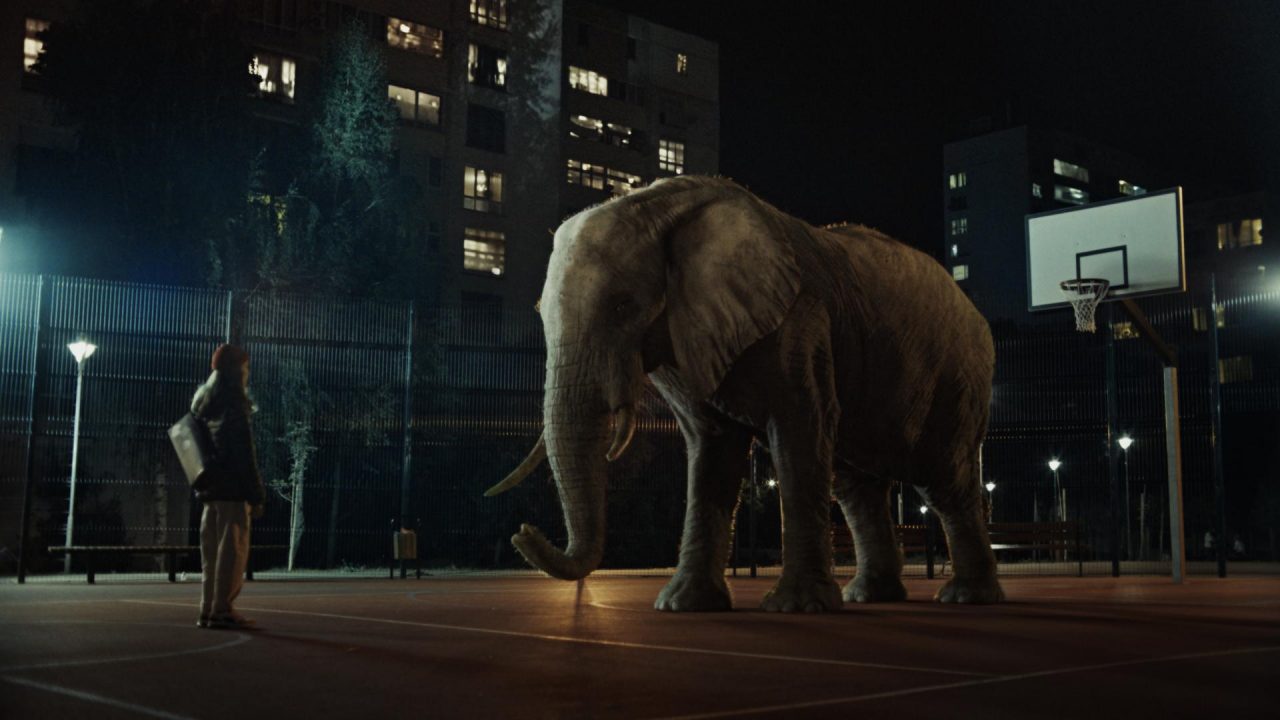 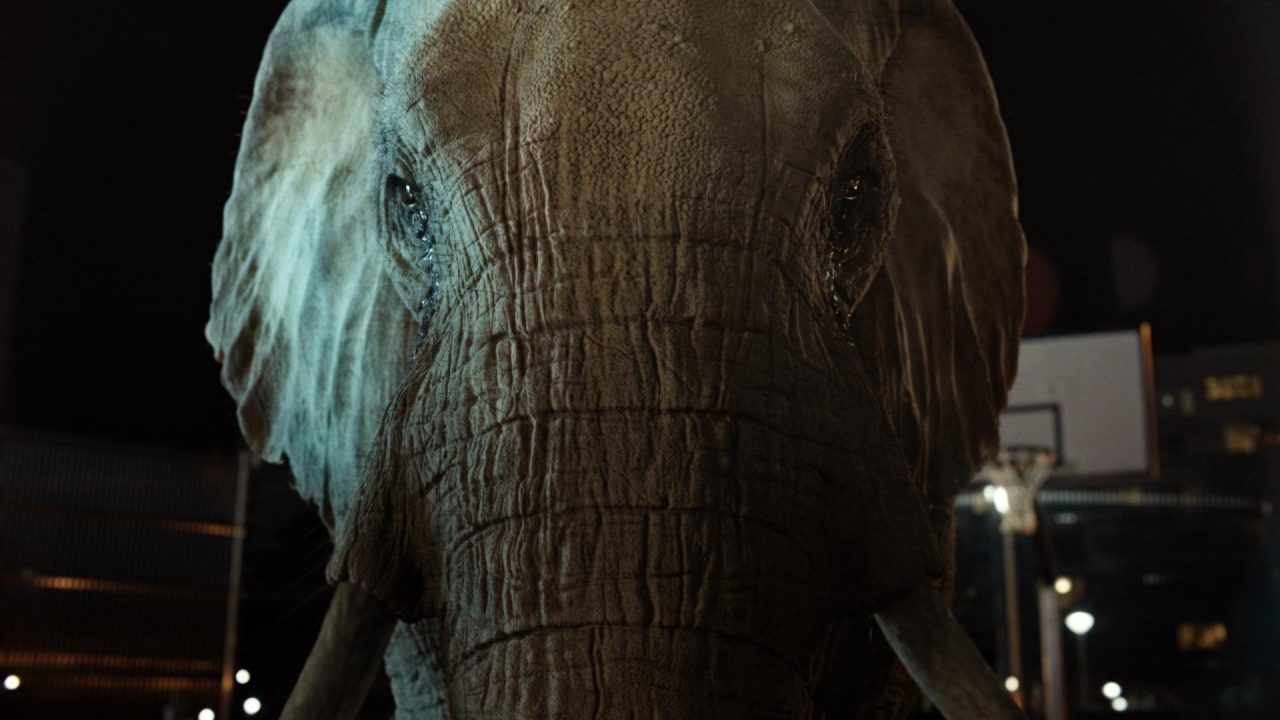 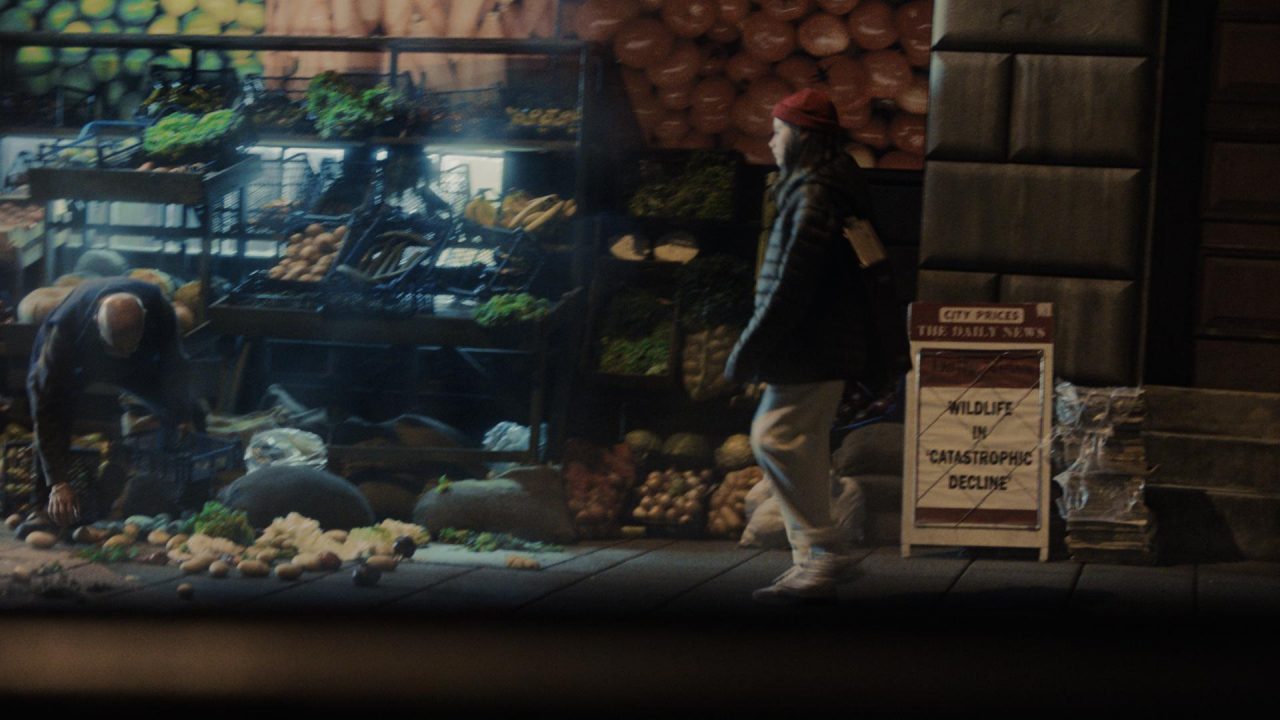 Here’s a peak behind the scenes to show you how the team brought the story to life.

It was essential not to shoot any real animals in an unnatural setting. 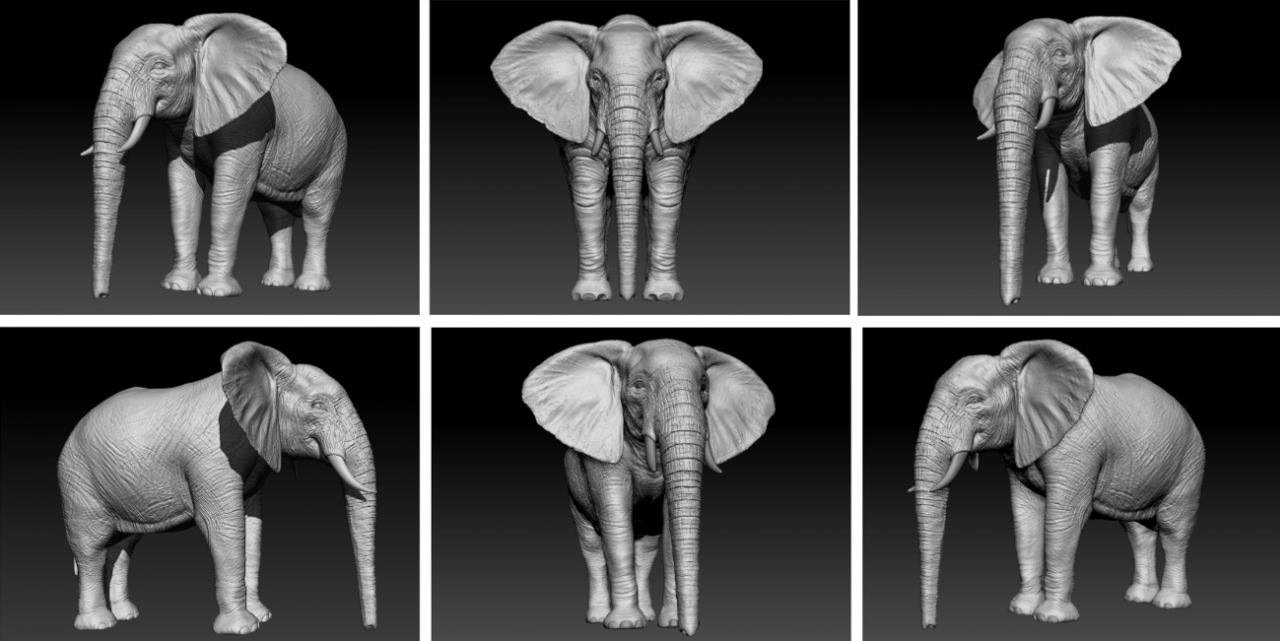 SHOOTING IN A COVID WORLD

It was necessary to keep as many people at home as possible. We wanted to leave the smallest carbon footprint possible on a shoot – no single use plastic, no printed paper, no real elephants.

“Only three people travelled to Bulgaria for the shoot. Everyone else (clients and agency) stayed home in the UK, reviewing a remote feed on their laptops. We were chuffed to bits at how smoothly it went, highlighting there’s actually no need to fly dozens of people (or wildlife) around the world to attend shoots.”

Here’s a few shots showing the crew on set and the team collaborating remotely, safely and environmentally from their homes. 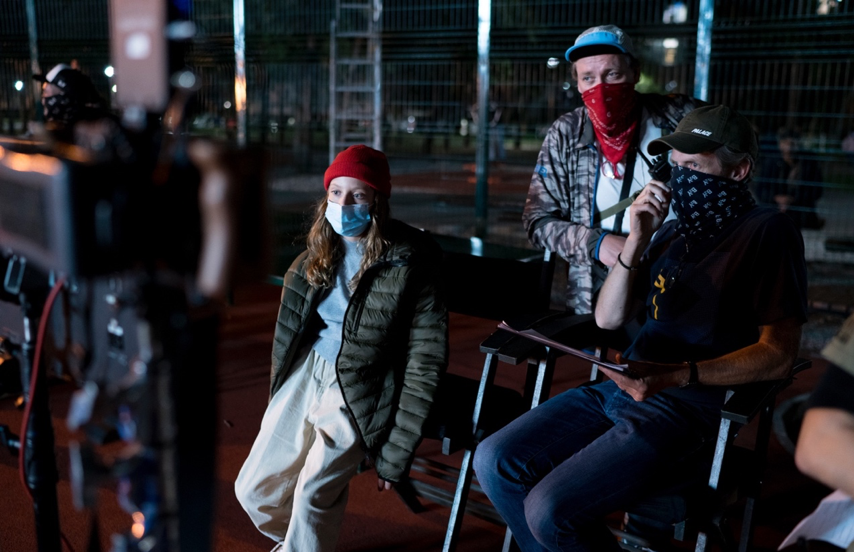 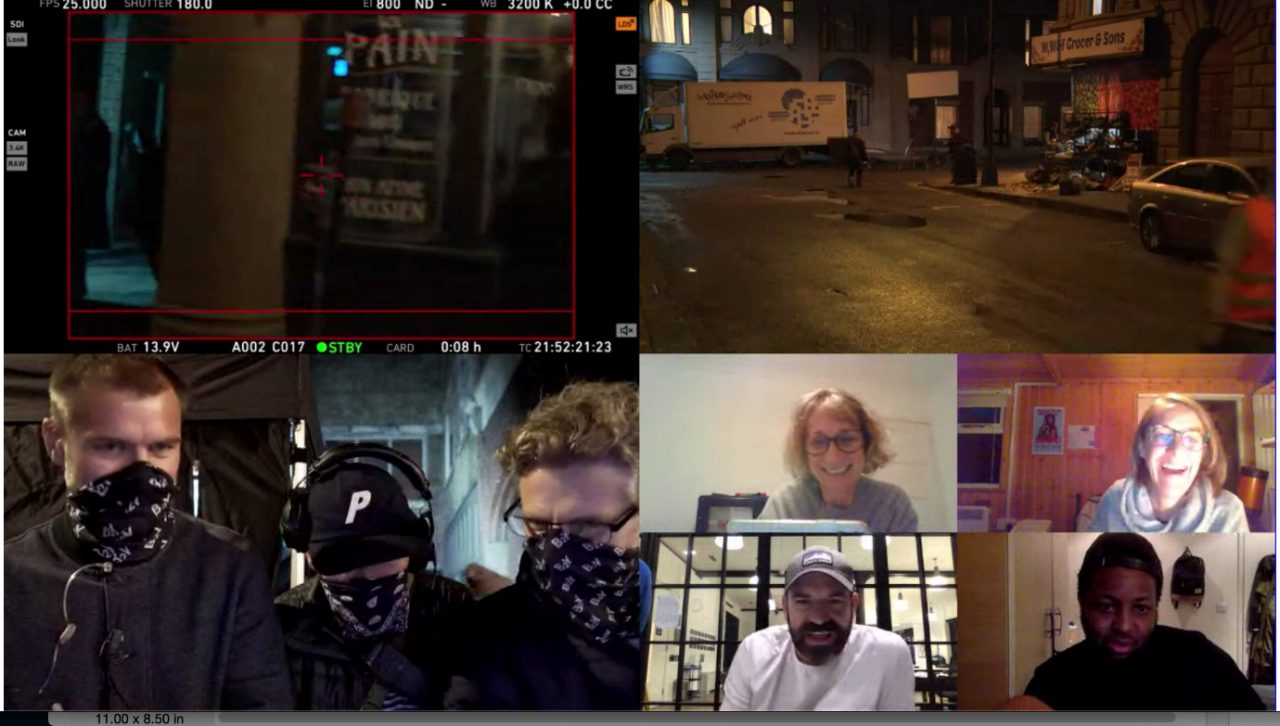 “MPC helped us bring to life the connection we all feel to home, particularly in these turbulent times and remind us that we all have the power to change things for the better – for wildlife and people.” 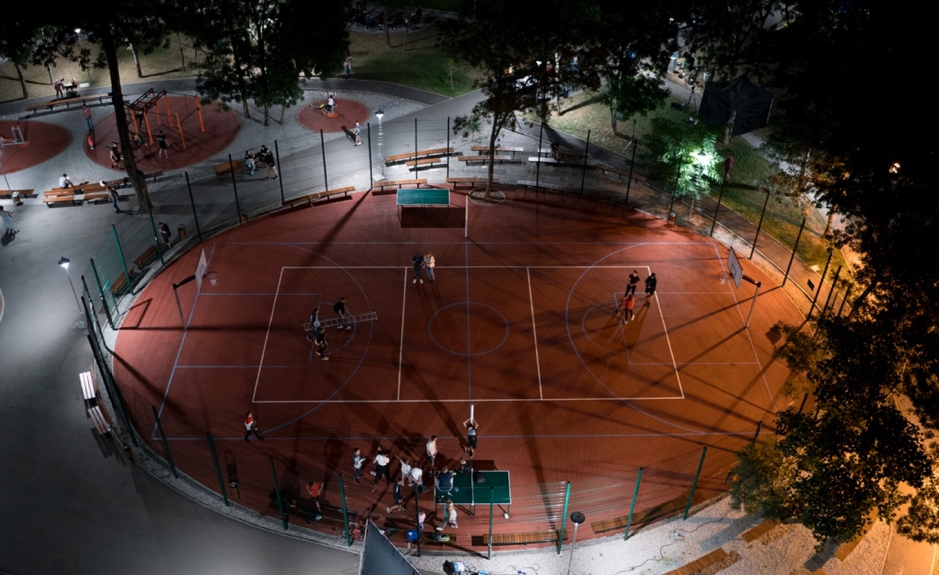 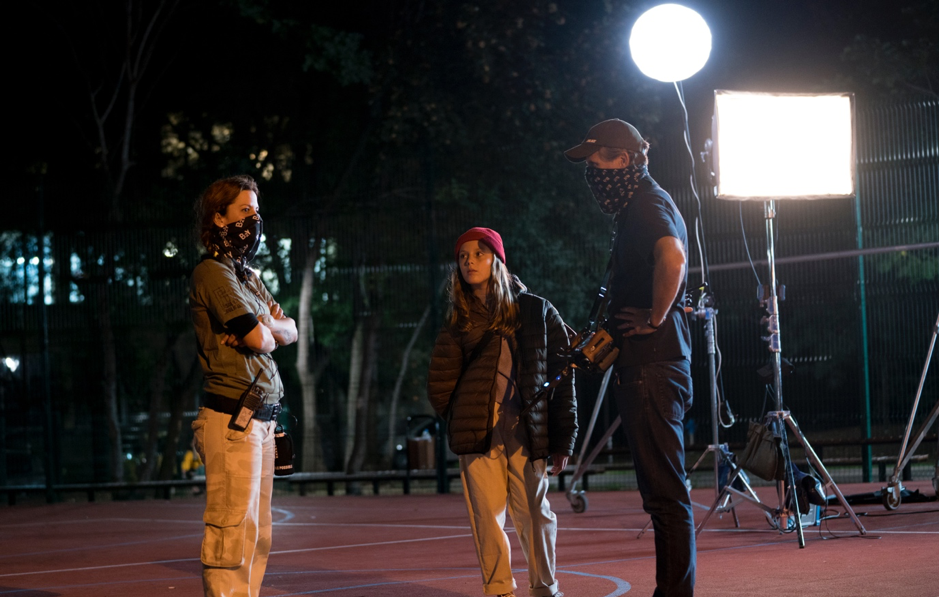 The campaign debuted on national broadcast television on Sunday during the Pride of Britain Awards on ITV, with other prime-time slots across Sky, Channel 4 and on-demand channels throughout the festive period, including a large digital presence.