As part of their biggest campaign to date, Spotify have given their listeners the opportunity to discover their top songs and favorite artists, by creating their own ‘Playlist of the Decade’.

To showcase Spotify Wrapped, MPC partnered up with directing duo BRTHR and directly with Spotify’s creative team on a spot which focuses on ‘Noah’ and his creation of his own playlist, delving into the energetic, perfectly chaotic world of Spotify.

The film, which comprises of many quick-changing sequences, is tied together by MPC with a series of seamless transitions, as well as fun graphics that bring the different elements such as playlist song titles to life. The VFX team was led by Creative Director Alvin Cruz and 2D Lead Thiago Porto, who worked closely with the creatives at Spotify and BRTHR throughout. The work also spanned across other studios, with the London studio handling the design of the graphic elements that are seen throughout. 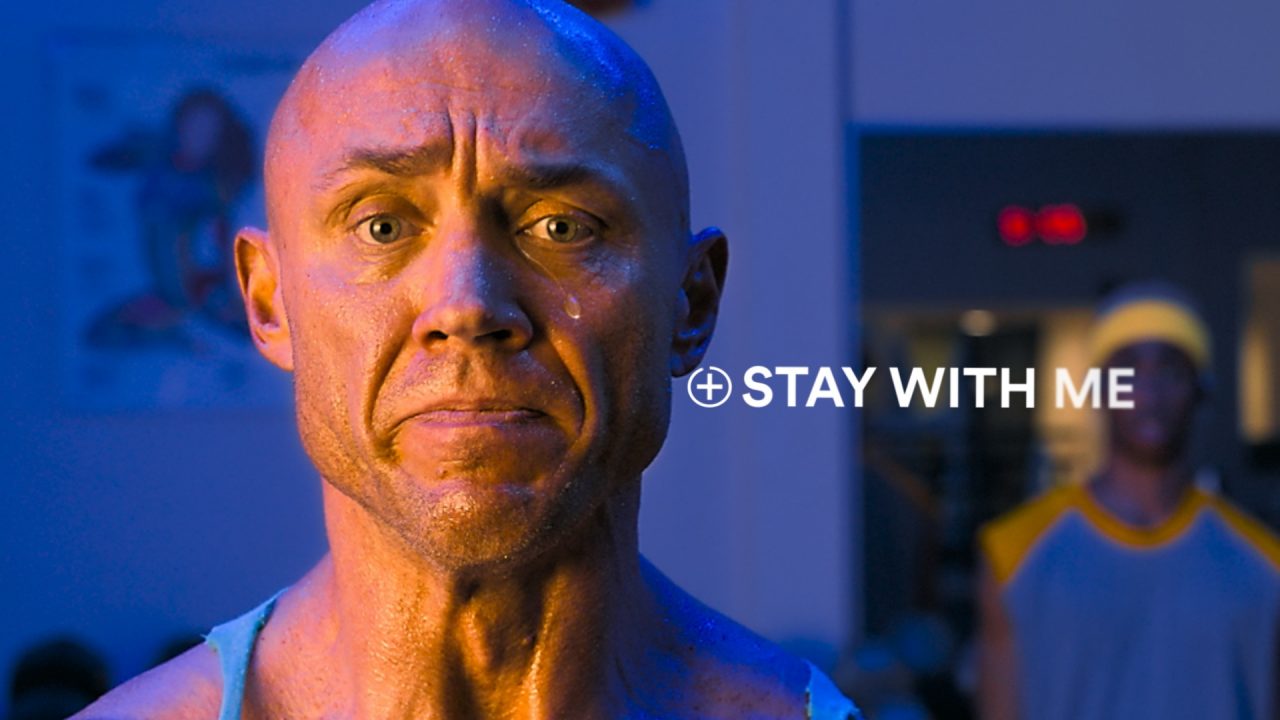 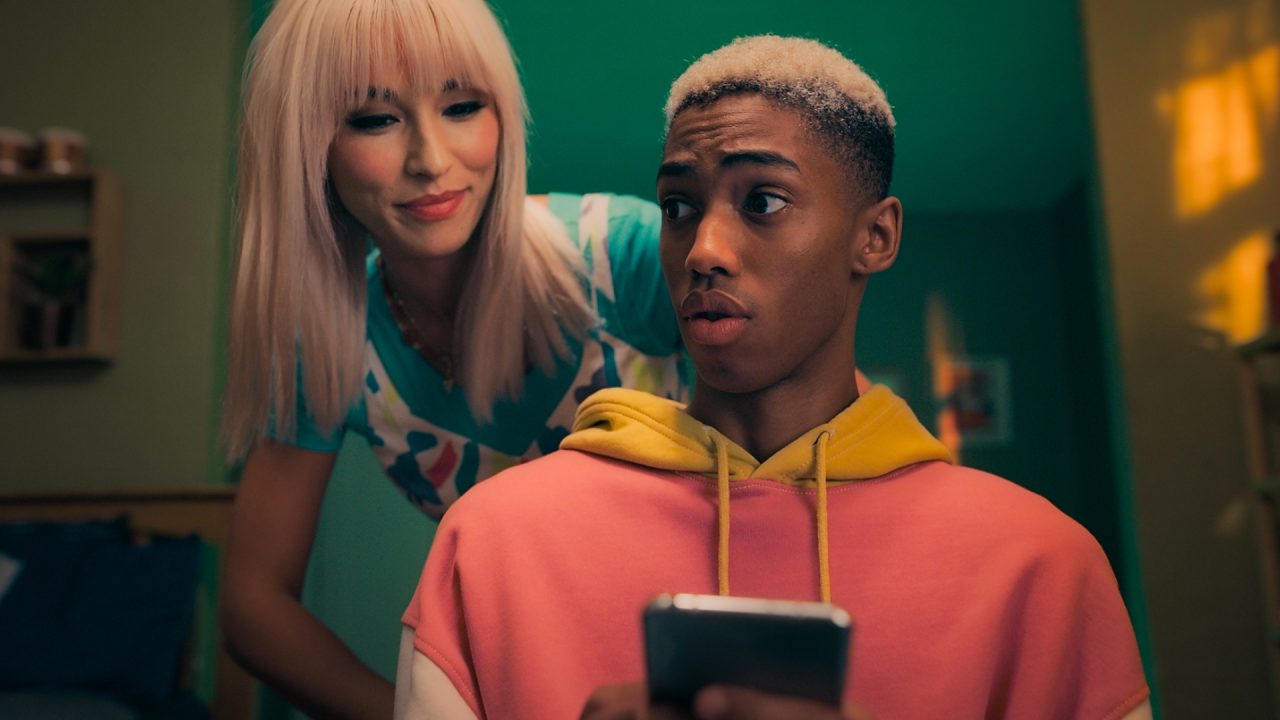 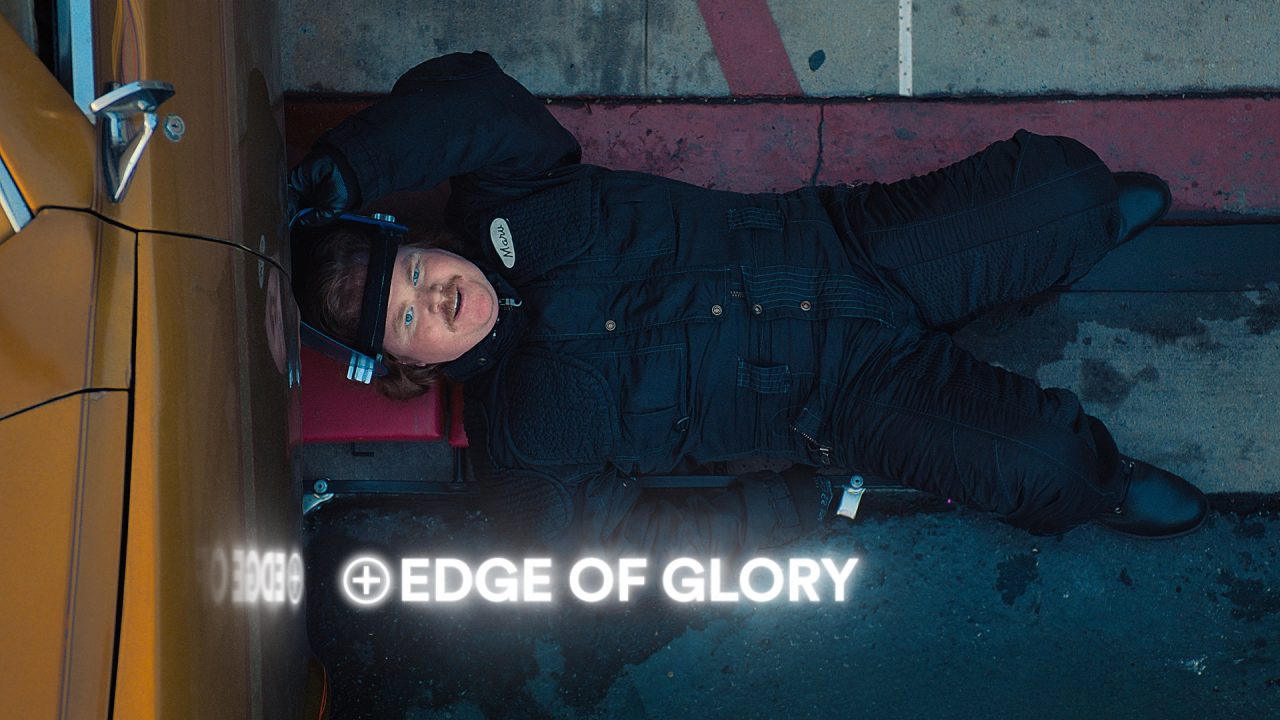 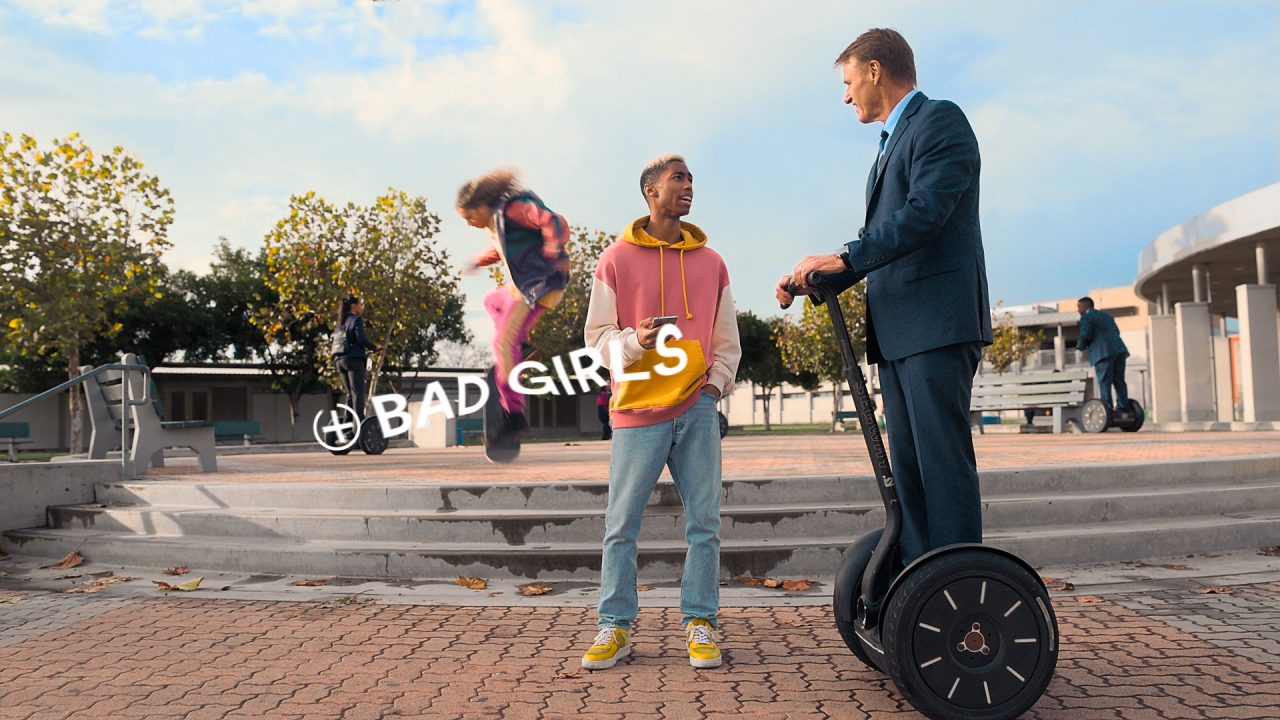 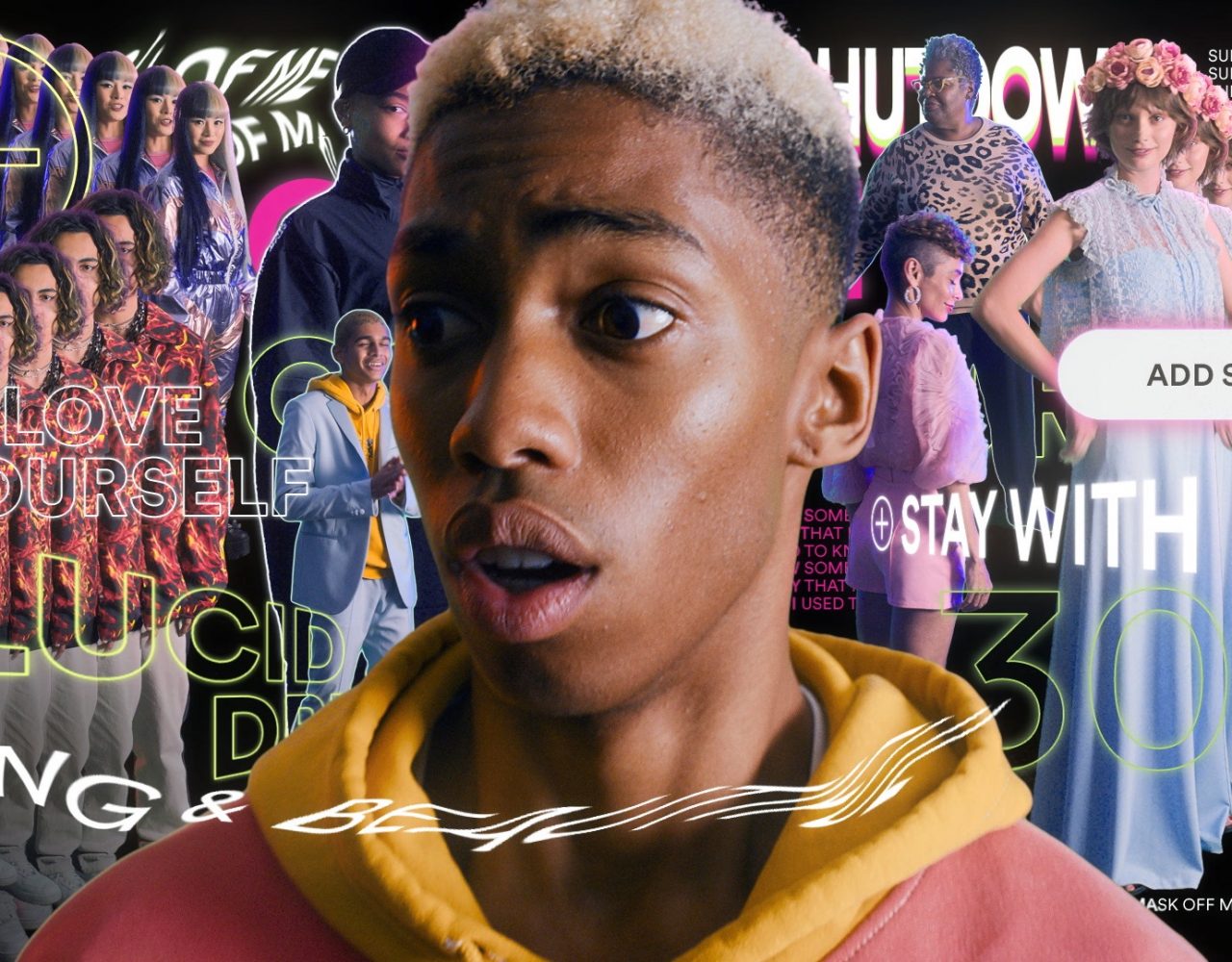 Alvin commented, “As the spot was so fast-paced and multifaceted, we set up a custom-made pipeline to collaborate with BRTHR, Spotify’s editors and our MPC studios. It was a truly global effort, and we were excited to work with BRTHR and directly with Spotify again.”

We have also previously worked directly with the Spotify team on multiple high-profile campaigns ‘Chase’ and ‘Horror’, which promoted their ‘Freemium’ services. 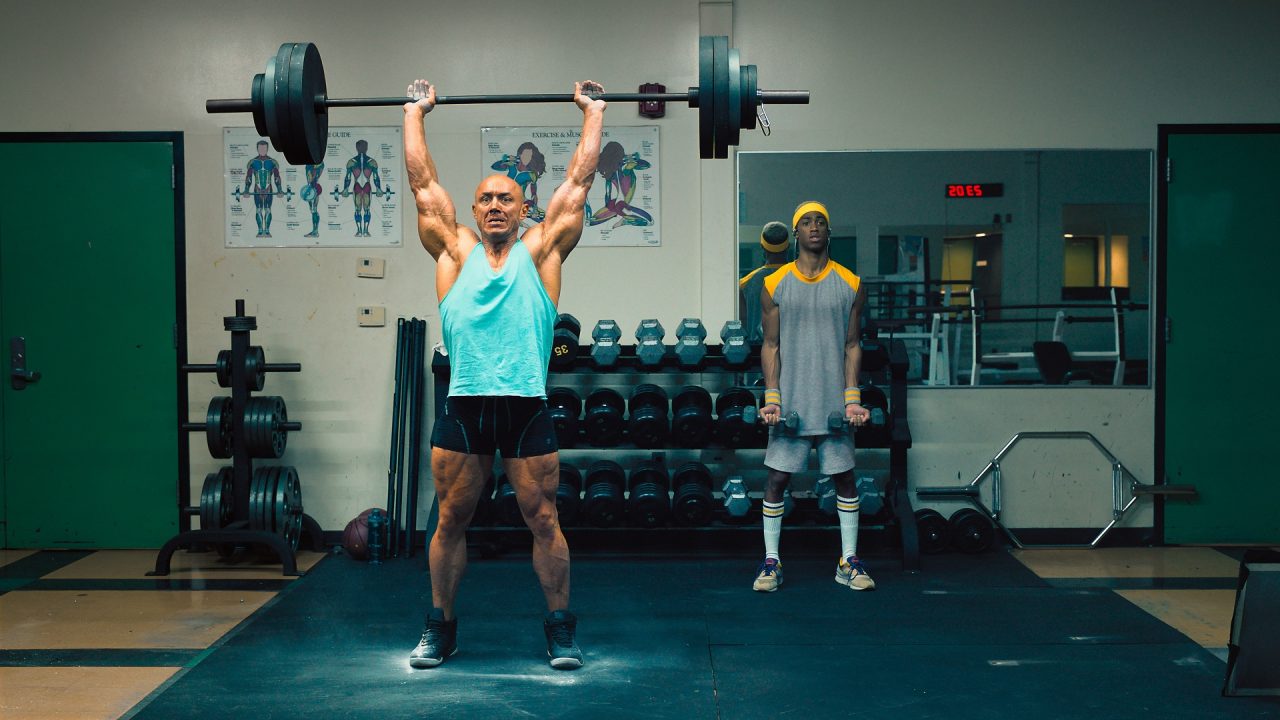 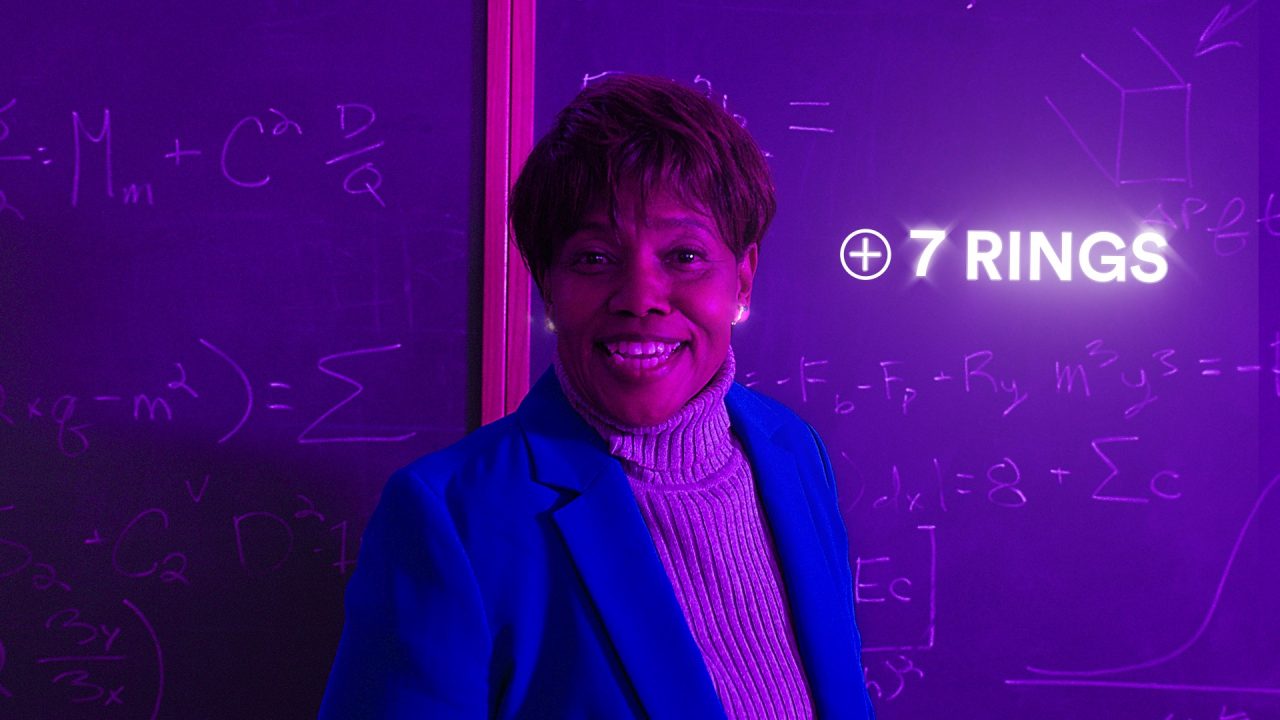 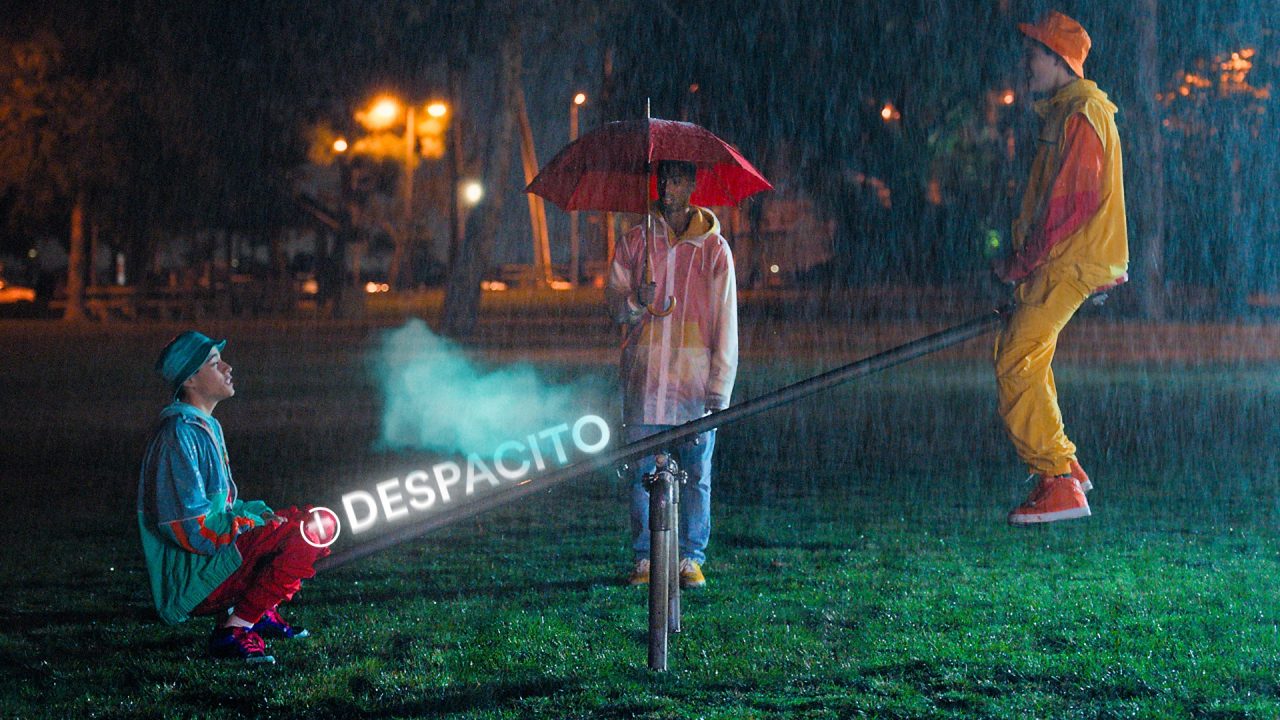