The new campaign for Nike Kids takes a unique spin on the classic game of ‘tag’, flipping it to build self-confidence by reminding kids that they have ‘the power’. Ultimately, creating a powerful sisterhood that’s fuelled by movement.

MPC used a variety of 2D/3D software to craft the Motion Design elements used in the film. Primarily After Effects and C4D, plus Houdini for a couple of the shots. C4D was used in a fairly unconventional way – creating particle ‘systems’ that would help to generate 2D FX style elements, ordinarily created in a much more painstaking, manual, frame-by-frame, approach.

“David was very collaborative, and worked very well with us as a team. He understood the delicate tightrope we were walking, and seemed to value our creative input”.

The vivid spot was graded by MPC’s Philip Hambi, and this marks his third time collaborating on a project with David. Philip commented:

“As this commercial was the first in a new direction for Nike it was important that it felt fresh and vibrant. Along with David Wilsons particular directing style we had to send the grade in a colourful and energetic direction too. It was shot on a mixture of 35mm and Alexa 65 by Cinematographer, Monika Lenczewska so we had to make sure that both formats matched and that the edit flowed smoothly from format to format.” 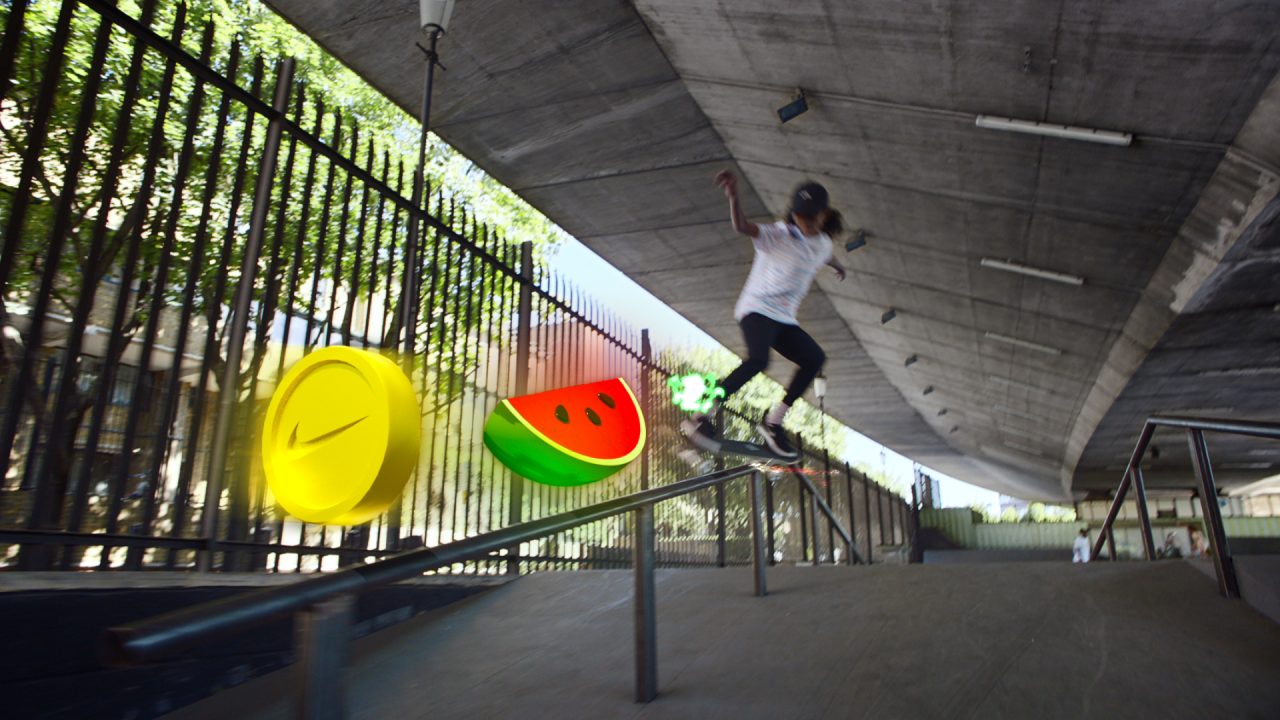 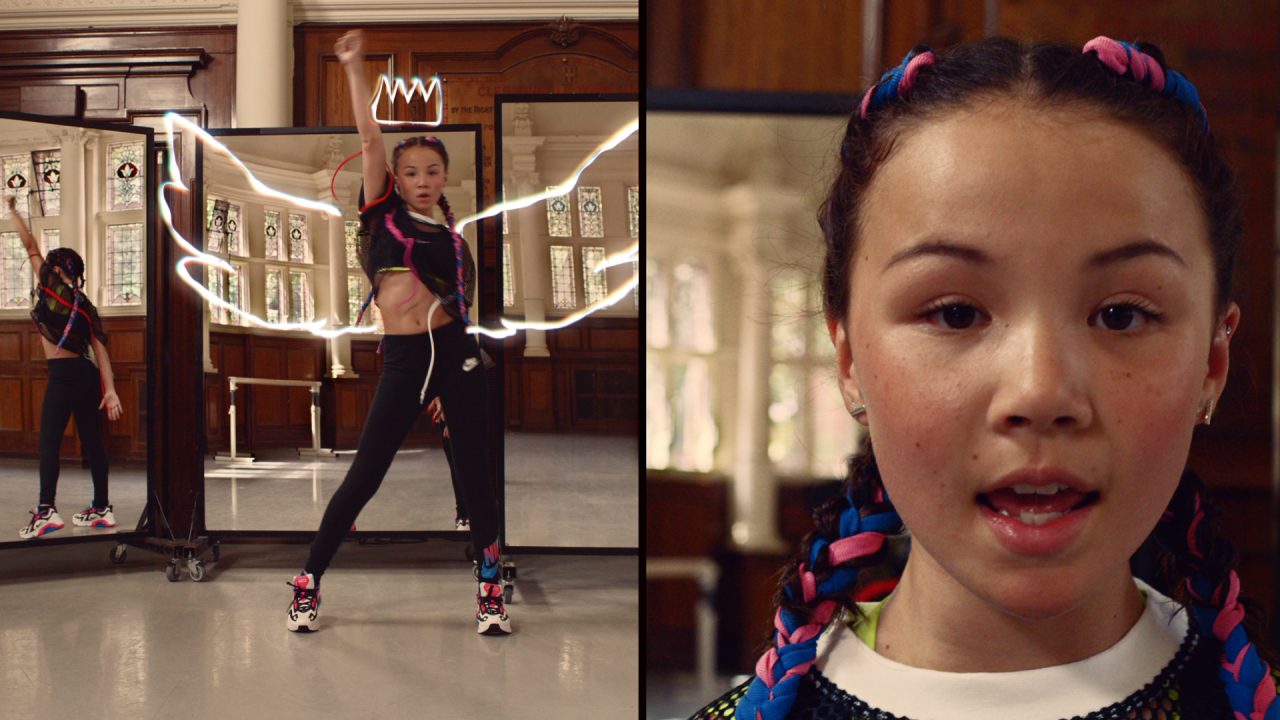 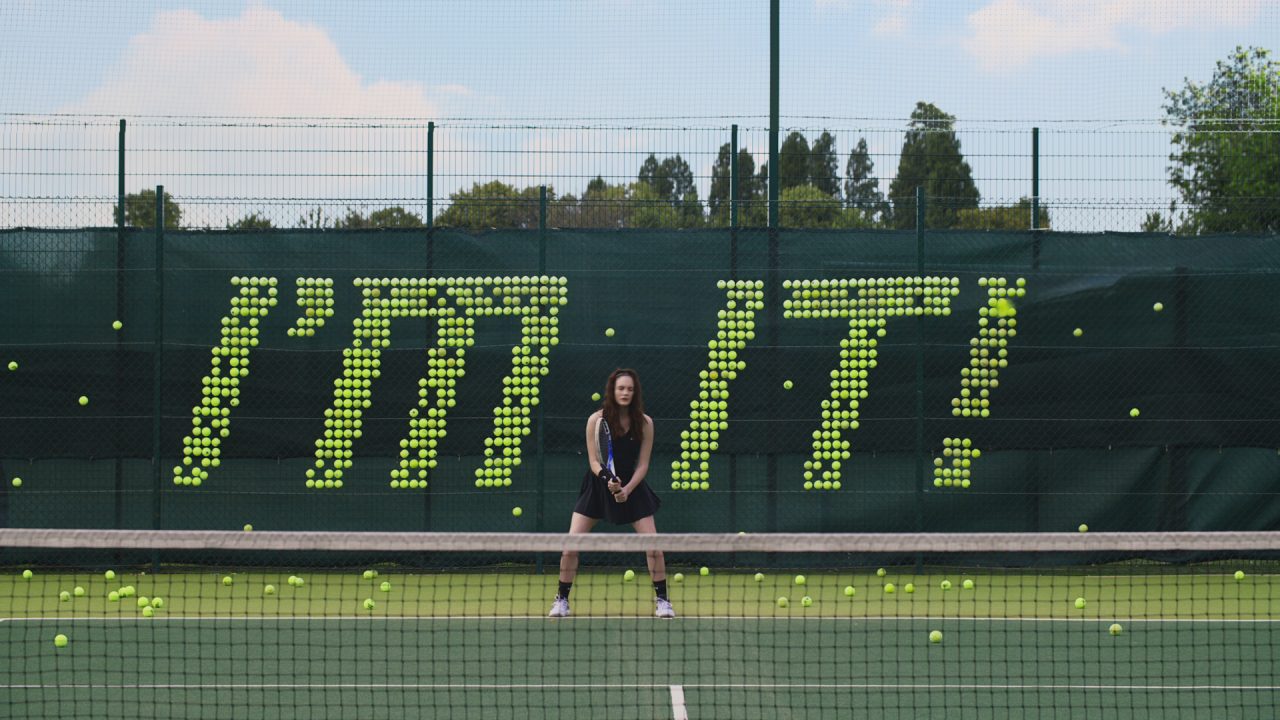 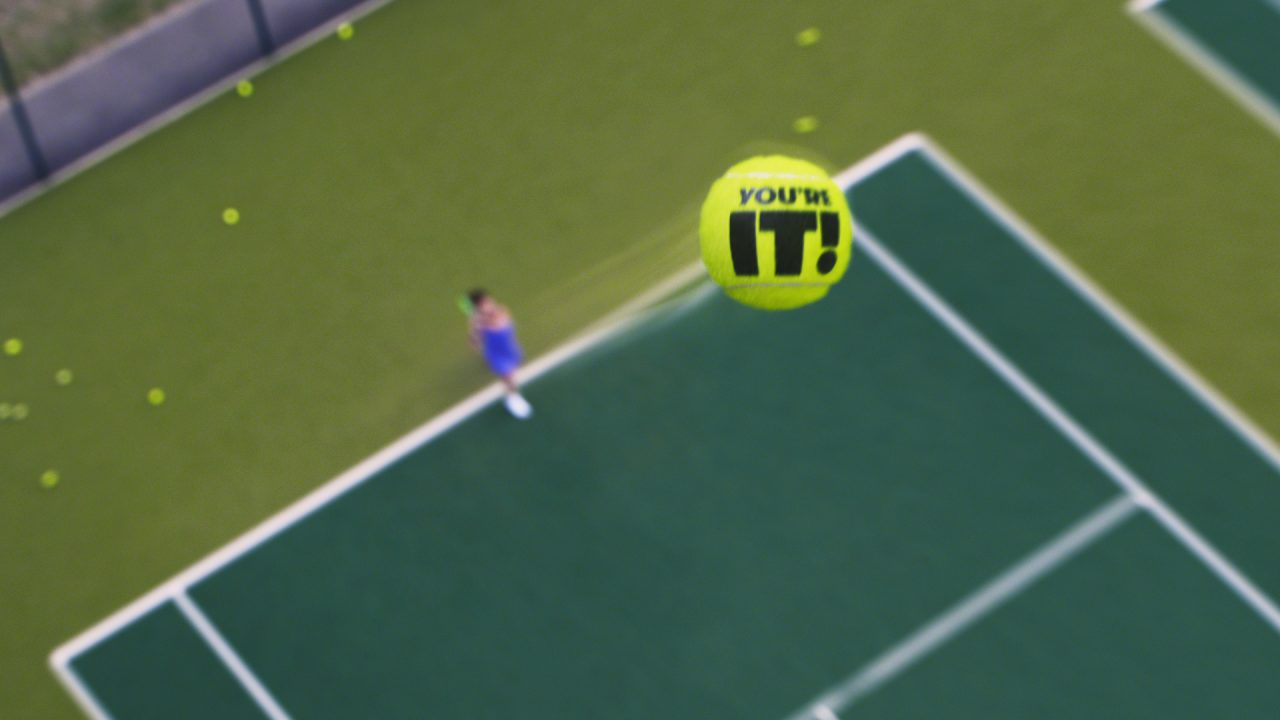 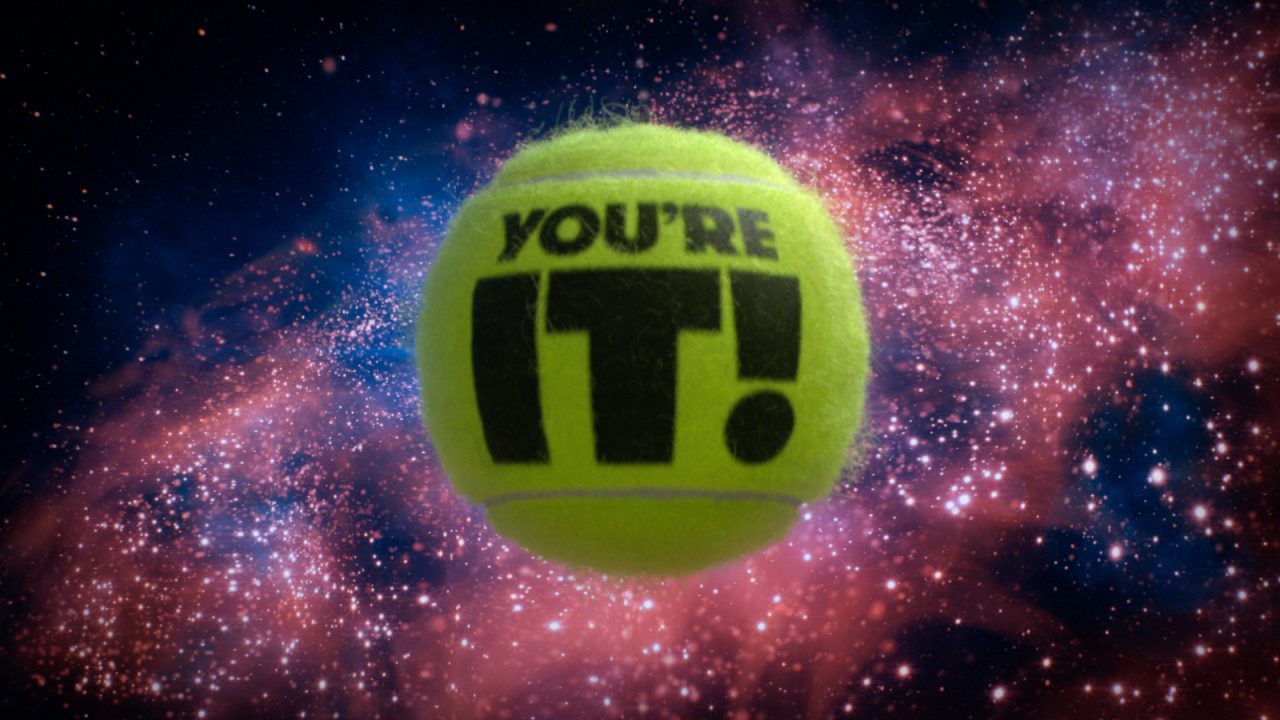 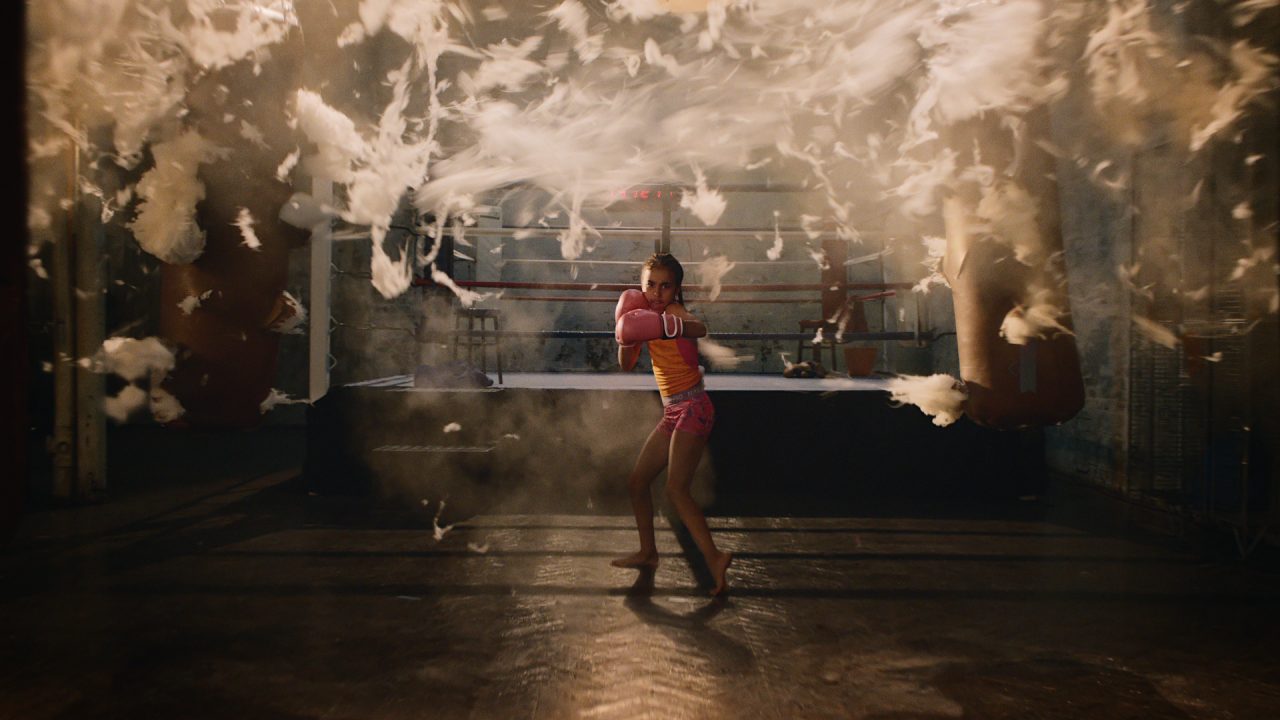 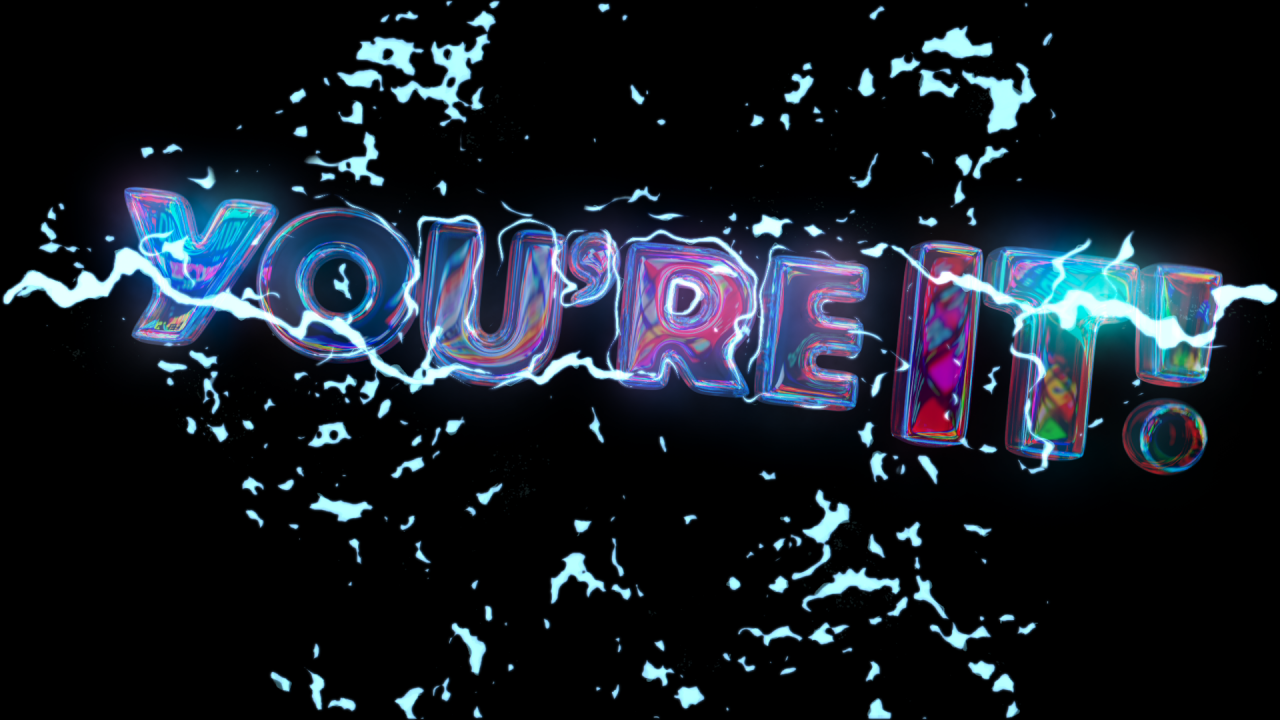 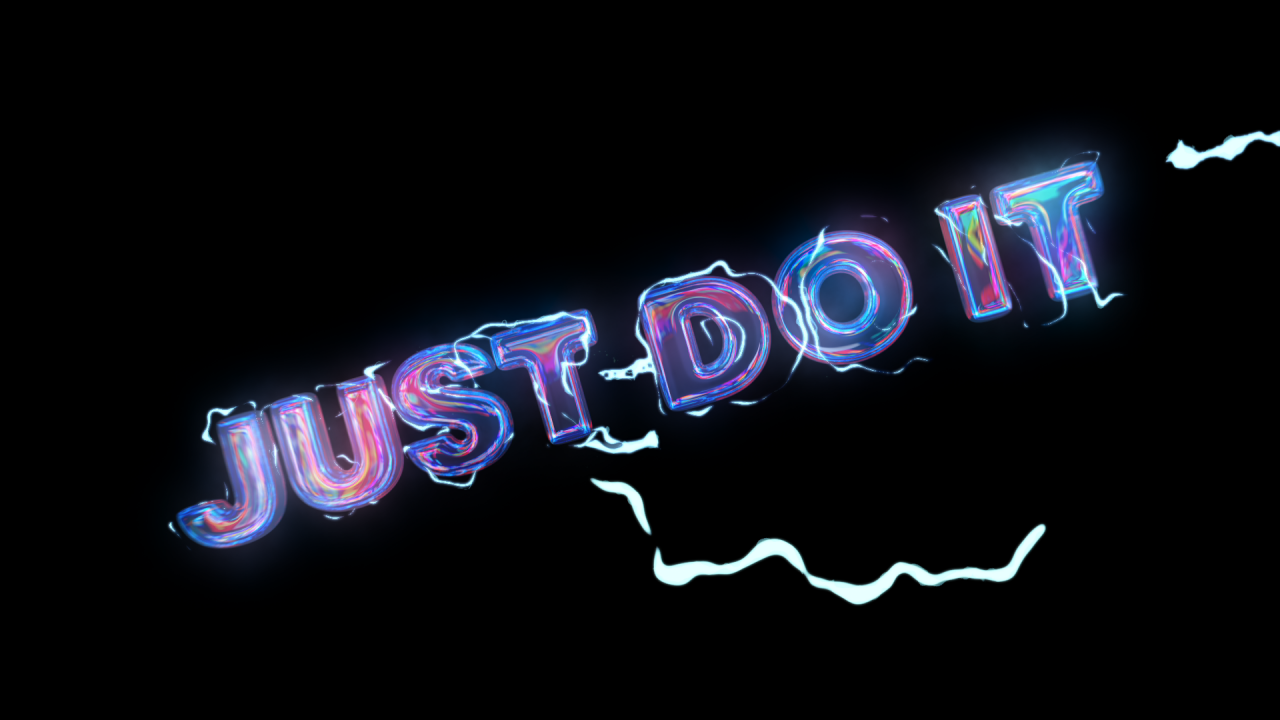