Unveiled at the Tokyo Motor Show, the film depicts the stylish LF30 Electrified, the bold new concept car from Lexus.

This direct to brand project, creatively led by MPC, showcases the amazing technologies on the horizon as well as the incredible design inside and out of the LF30.

Using the power of cinema to fire people’s imaginations, MPC used visual craft and realism to represent the technology, agility, power and handling of the car, whilst painting a picture of a futuristic world, in harmony with a vehicle such as the LF30.

Working in close collaboration with Lexus, MPC had a lot of control over the design and animation of the film. The team studied the milestones of Lexus design to come up with the best methods to bring the LF30 to life on screen including graphical overlays and holograms by TRI-AD to display interactions and features.

MPC Executive Producer James Niklasson said: “As the work on the concept car for the Tokyo Motor Show was ongoing at the time of filming, MPC worked closely with the design team at Toyota and Lexus, TEDD, to accurately realize the design of the LF30 which was built in conjunction whilst the concept car was completed”.

To create a vehicle that doesn’t yet exist, a real ‘donor’ car that matched the wheelbase of the LF30 was used and covered in tracking markers. The team then took the CAD designs and wrapped the car in CGI skins using comprehensive renders of the LF30 to get specific details and compositions accurate.

The film was shot in Barcelona with its stunning coasts, mountain drives and futuristic architecture, buildings, bridges and tunnels. The end project embraces energy, motion and movement, demonstrating how Lexus is constantly innovating whilst never losing the design and engineering edge they’re known for. 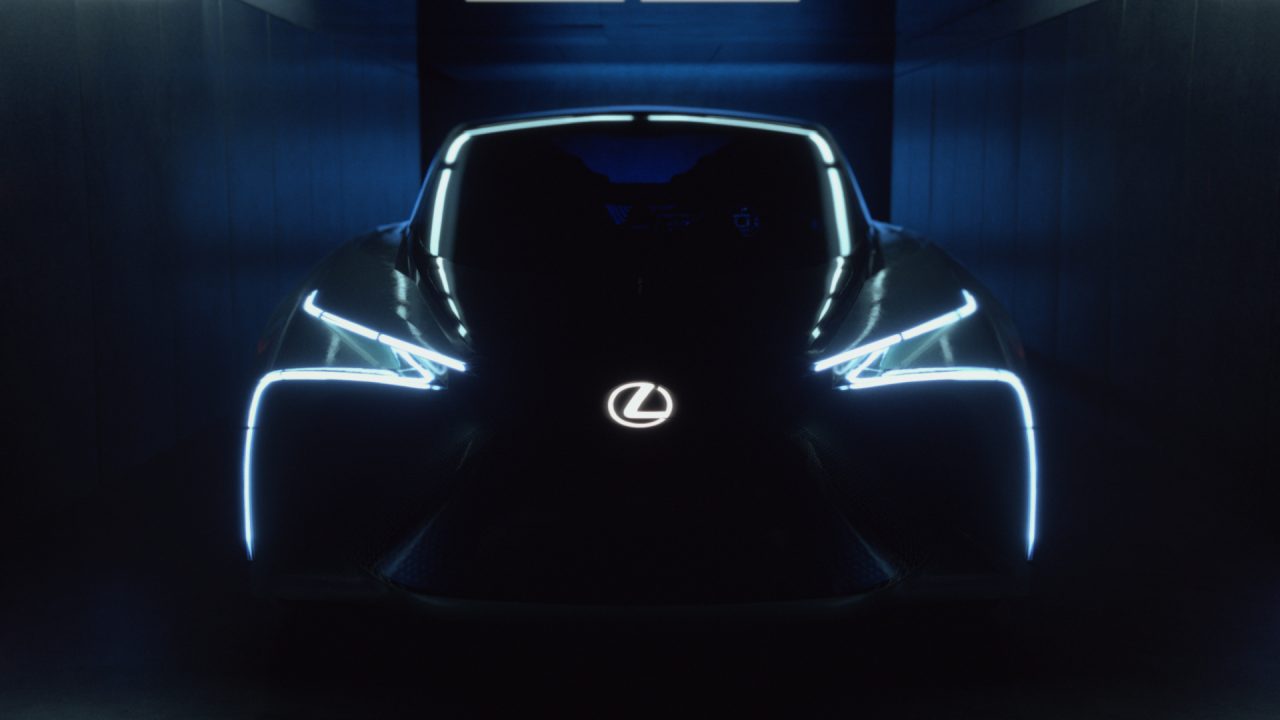 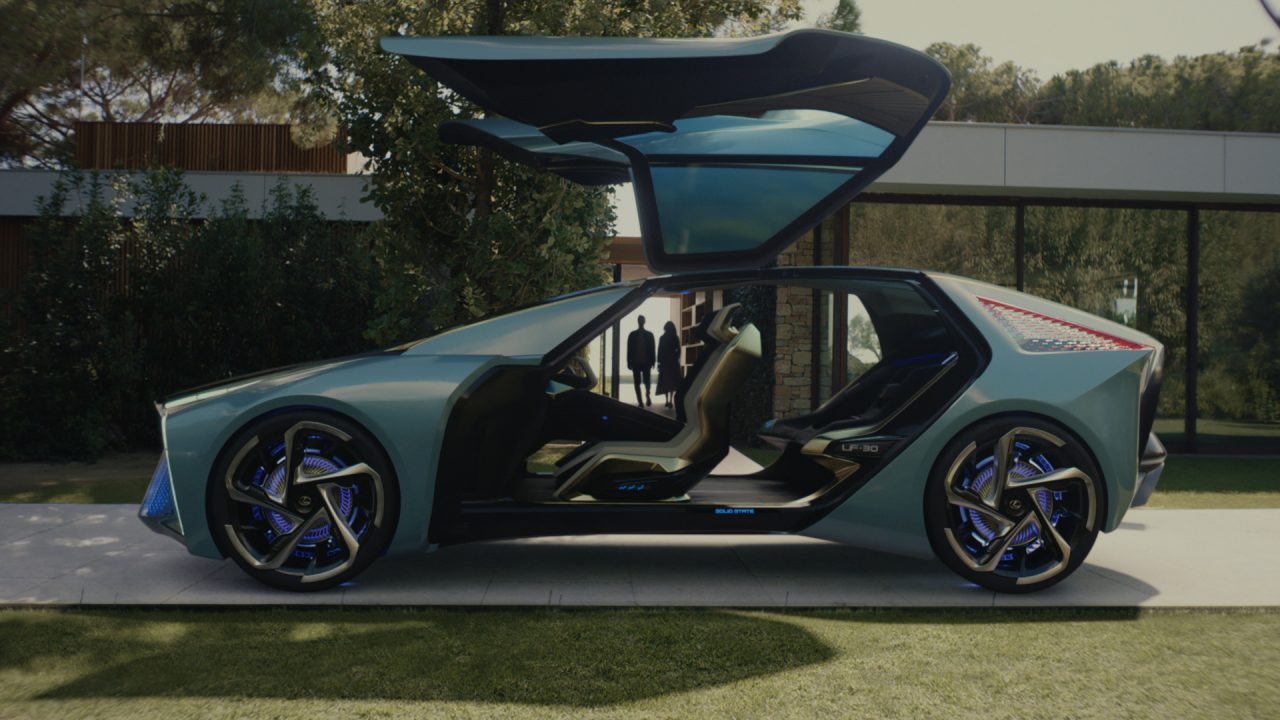 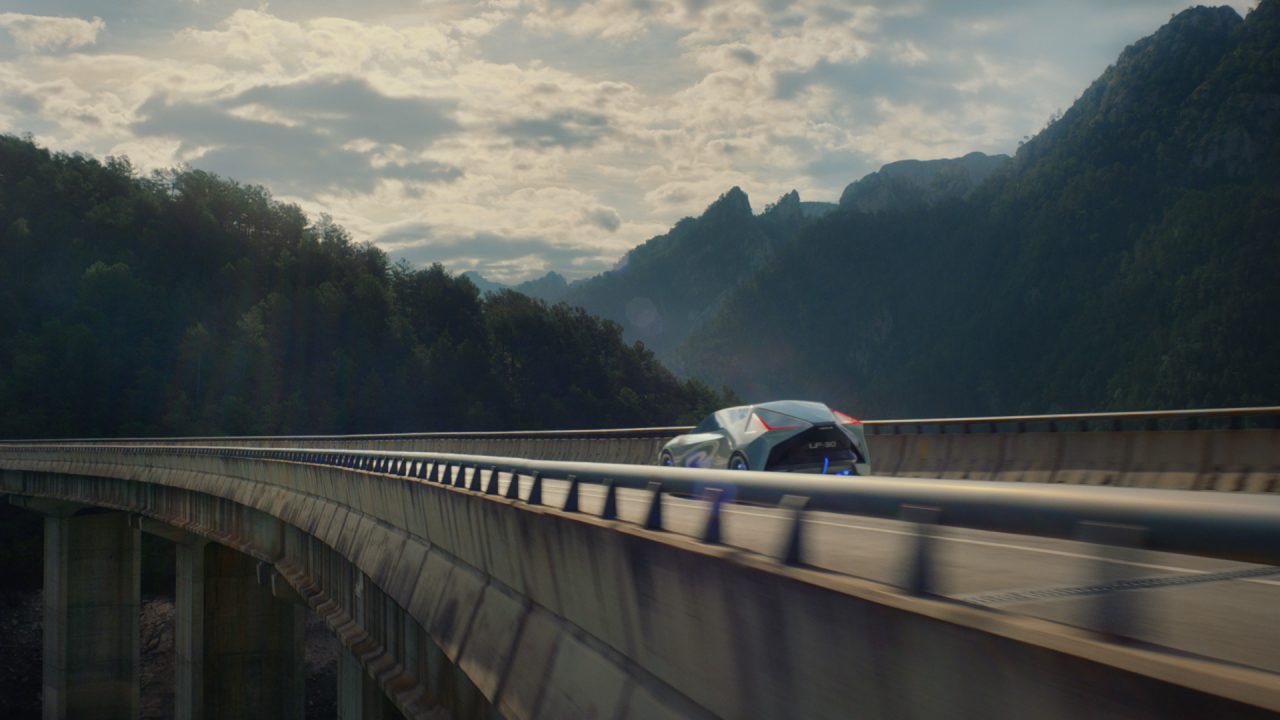 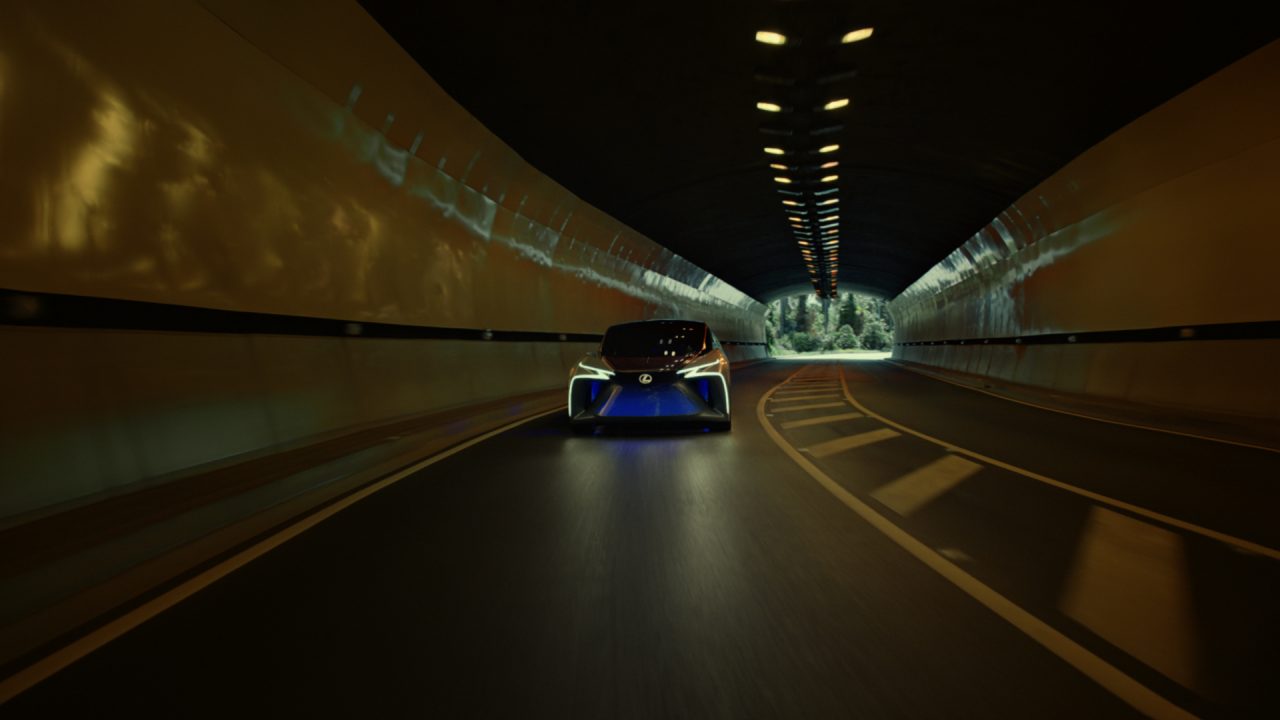 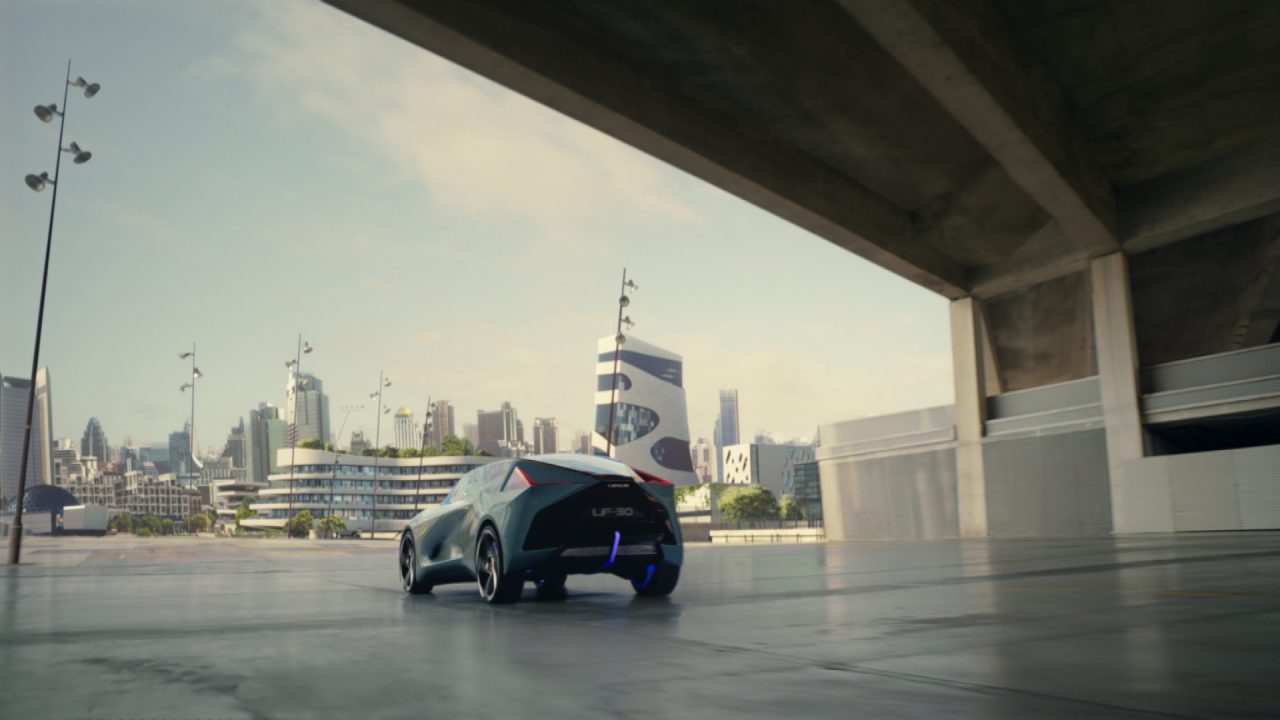 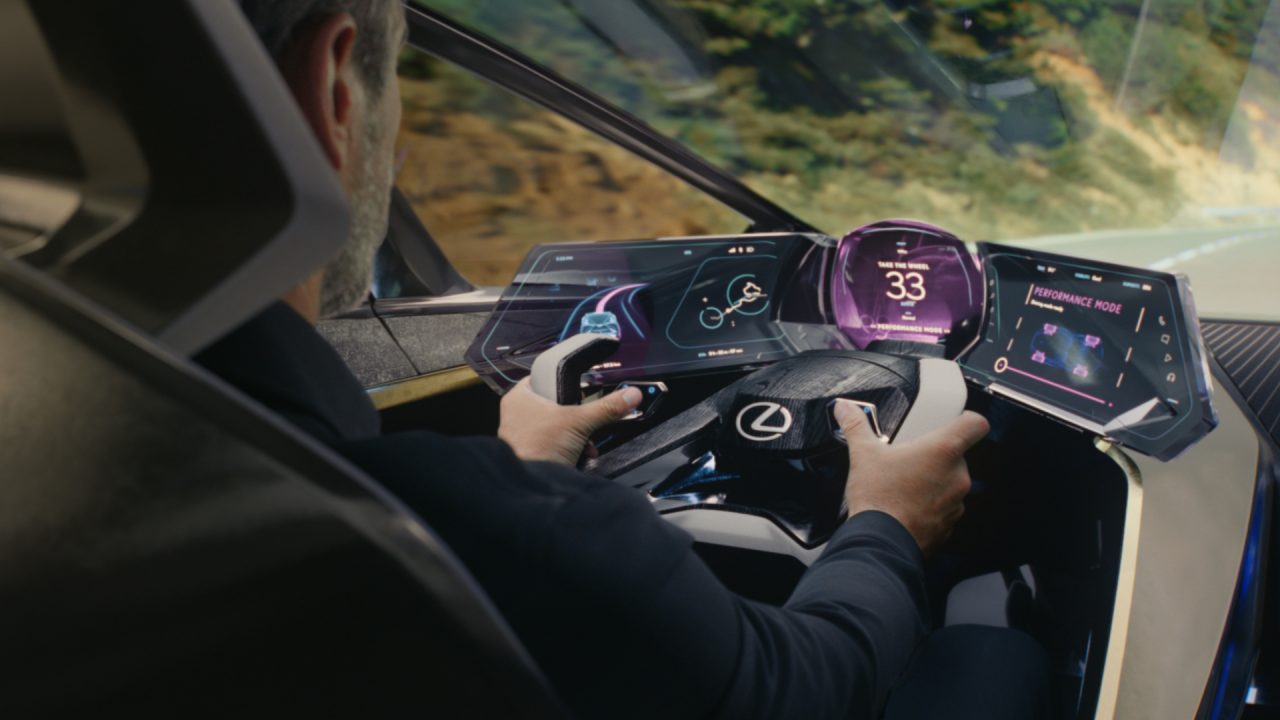 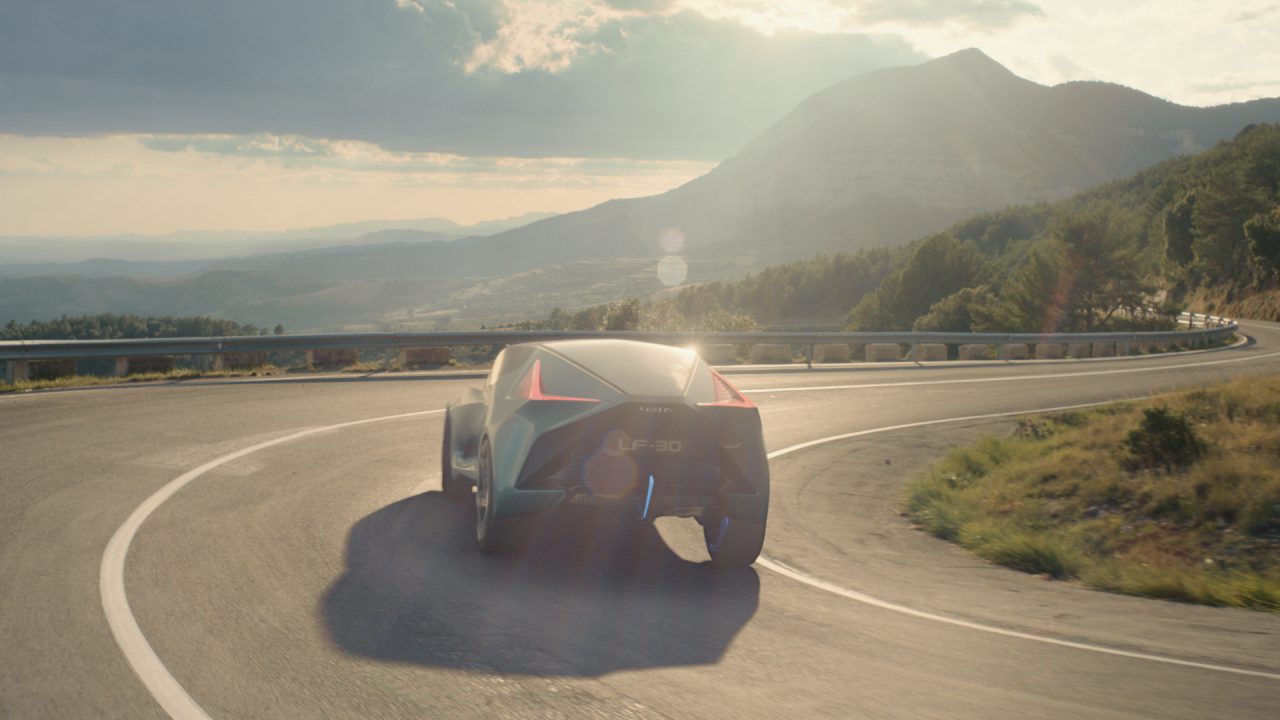 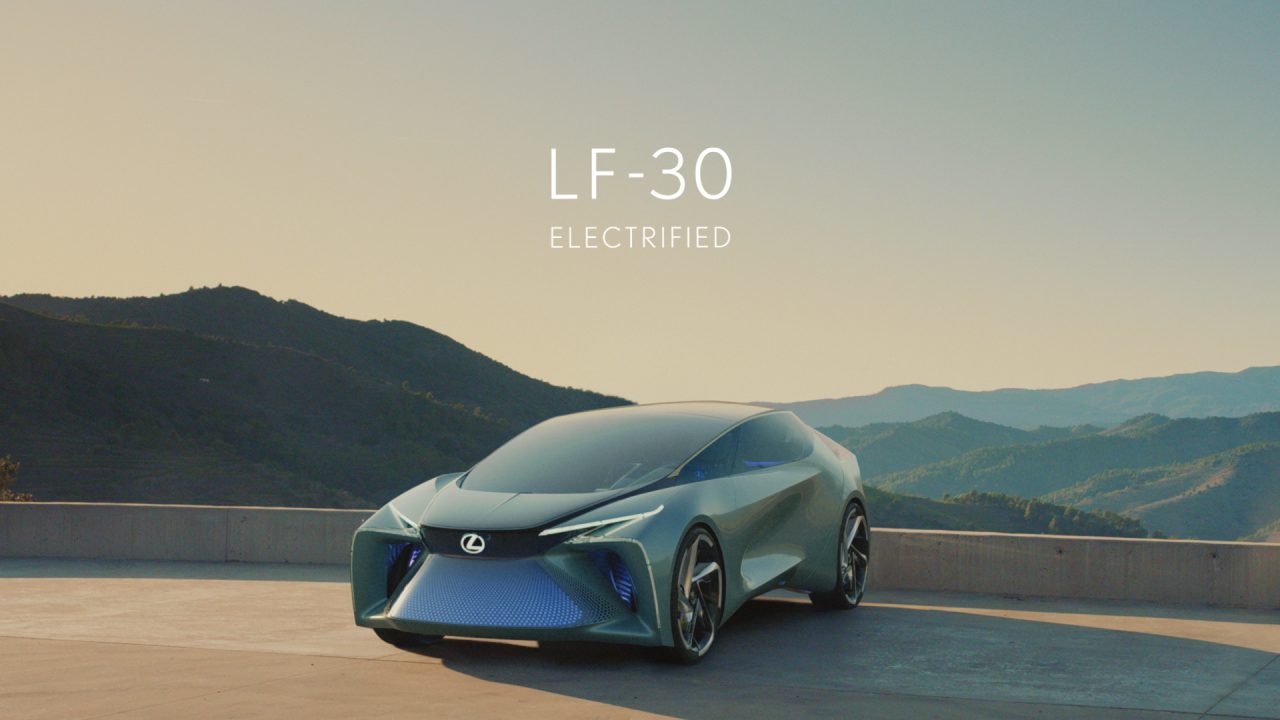 An in-depth look at the advanced posture control: 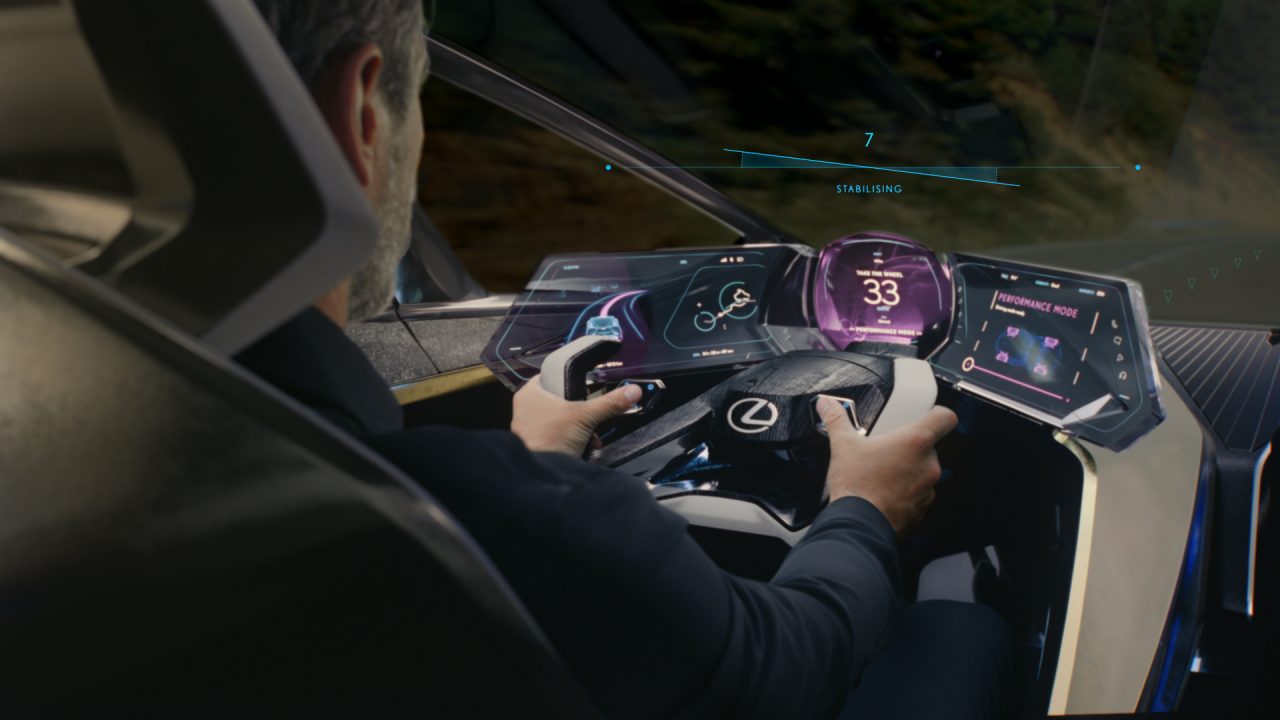 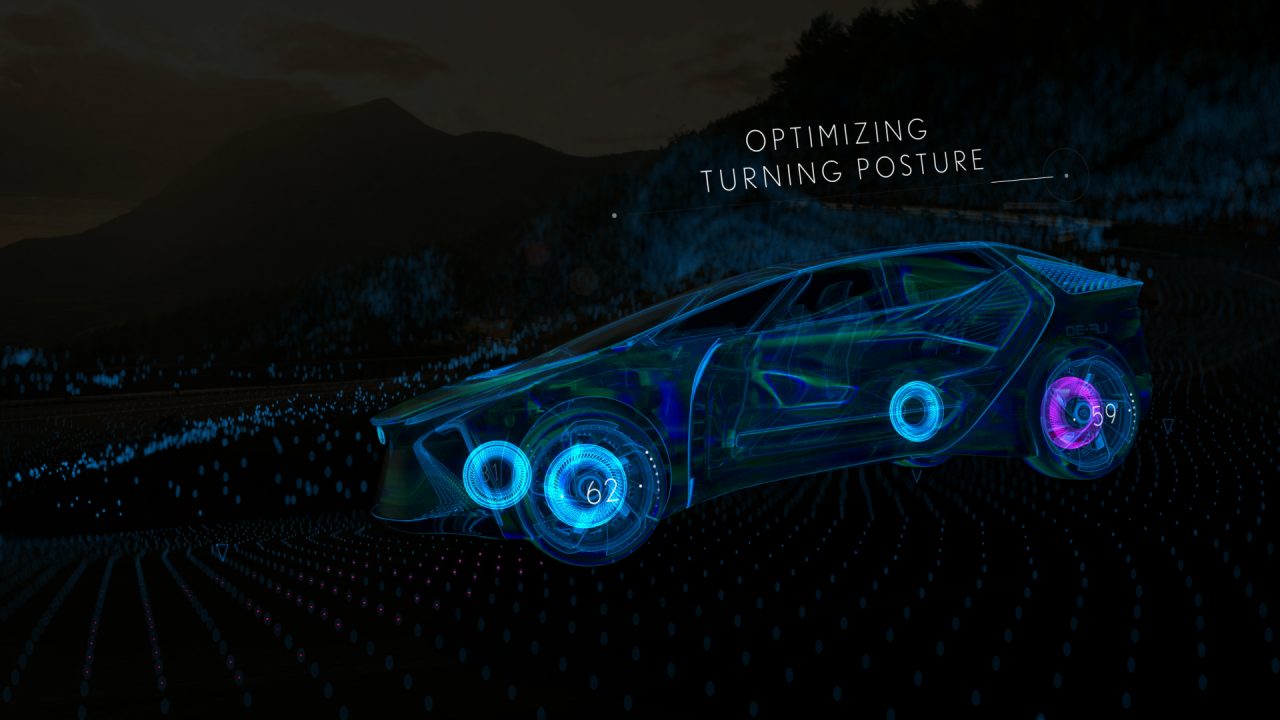