In the film “Bounce Back”, Golden State Warriors guard, Klay Thompson, shows fans his race against recovery has commenced. 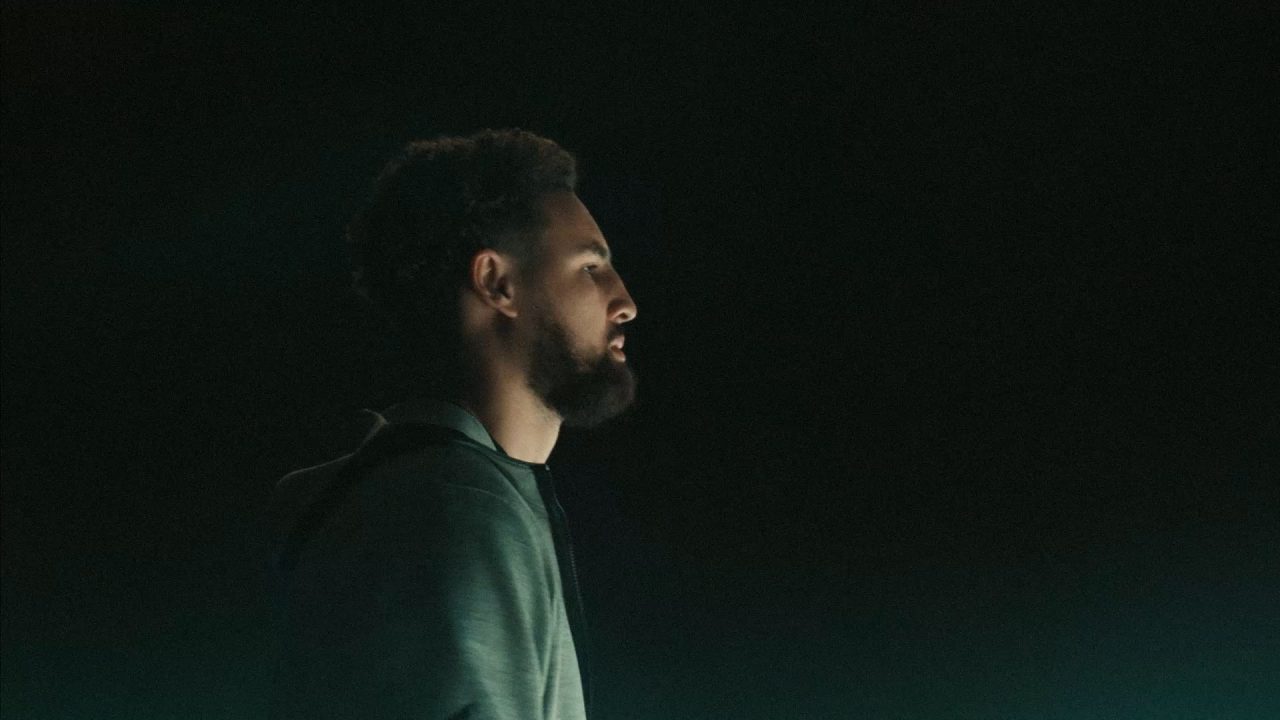 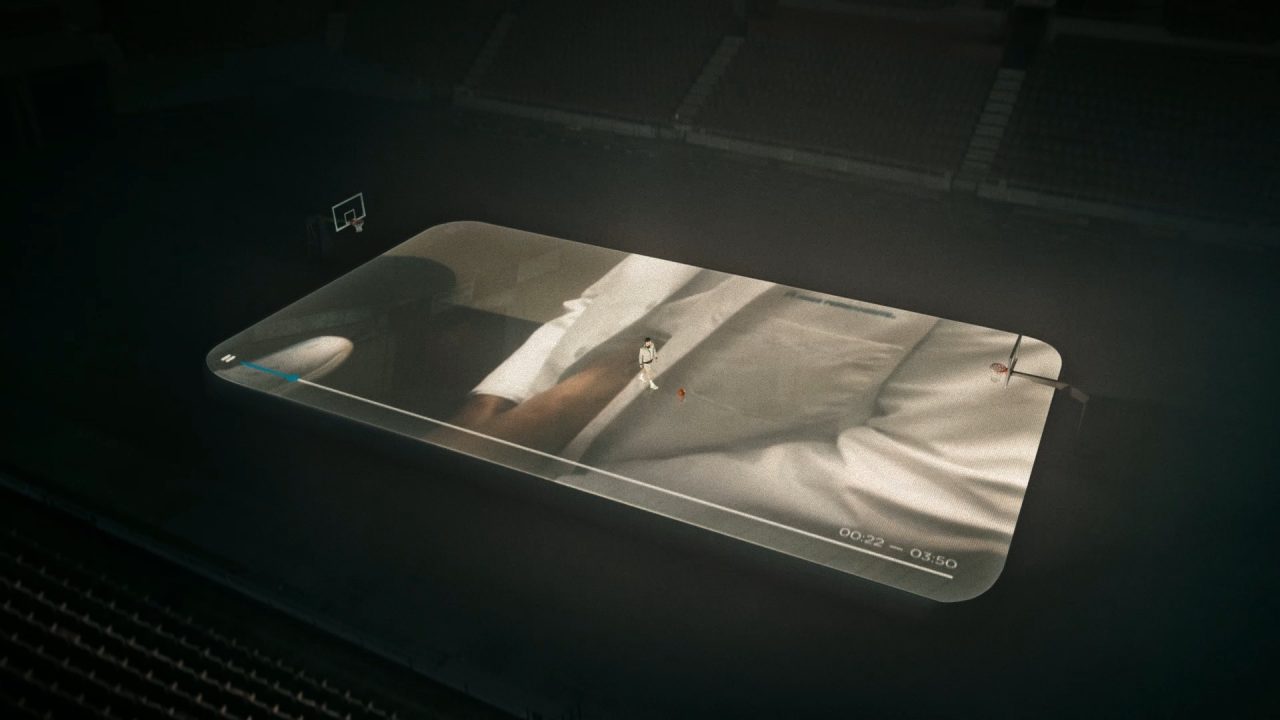 Directed by David Helman, the spot features VFX from MPC, which was led by Creative Director/VFX Supervisor Alvin Cruz and VFX Supervisor/2D Lead Julien Aucouturier. The team brought the film to life and transformed an entire basketball court into a giant phone screen showing Klay’s personal messages from supporters encouraging his comeback.

“We wanted to create a sophisticated canvas with the focus being the court screen, portraying a surreal touch to the hoops and environment. Incorporating a massive phone screen into the stadium was the biggest challenge. There are many discrepancies in terms of scale and definition between a phone and a big stadium that had to be studied beforehand.” 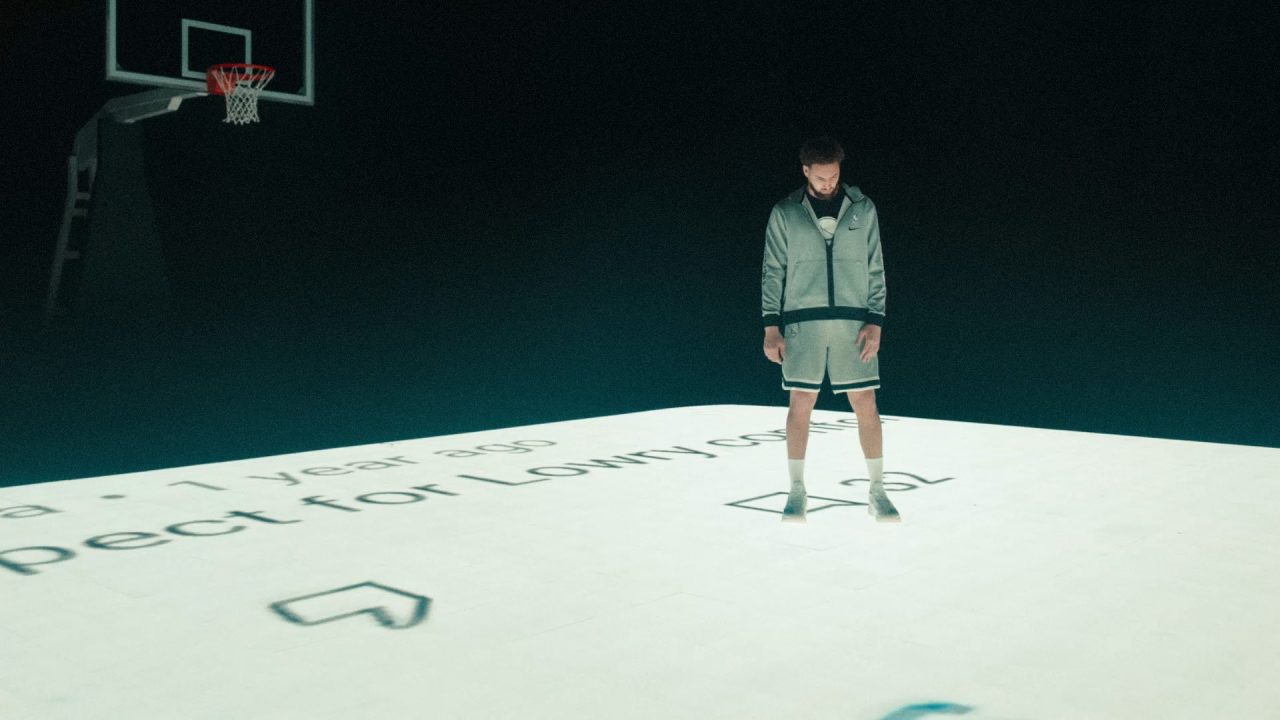 “The on-set light interaction was our focus, it was essential to play with the light, glows, and atmosphere. Everything was done in 2D, including creating the phone screen to fill the space of a stadium and converging two objects of a very different scale to blend the two worlds.”

“From the moment we saw David’s treatment we knew this project could be a beautiful challenge. Time of course was very short, we executed a great approach to make this collaboration possible. It was a dream come true to work in collaboration with Klay Thompson and the NBA!”

This campaign marks an ongoing partnership with Kaiser Permanente – whom we have worked with previously on ‘Above the Waves’.