After much anticipation, Glover’s new film co-starring Rihanna debuted during Coachella weekend.  It premiered in tandem with his headlining set, creating buzz and excitement felt far beyond the festival, as fans watched his performance and witnessed his myriad skills collide.  The project has been shrouded in secrecy and has been eagerly awaited by the world for months.

The movie, shot in Cuba and directed by long-time collaborator Hiro Murai, stars Glover as a rebellious musician on a tropical island that is under the brutal rule of a capitalist regime. Color – particularly red and blue – is heavily used throughout to symbolize a variety of components and political opposition that makes up life on the island. 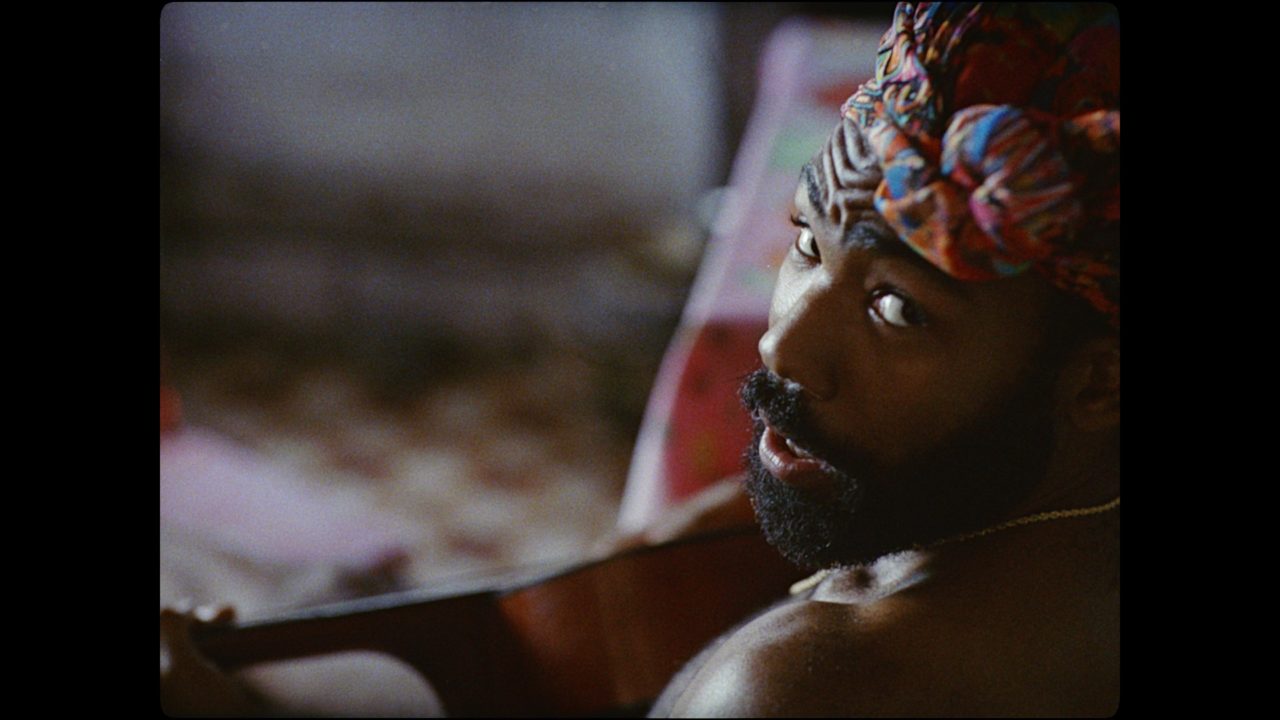 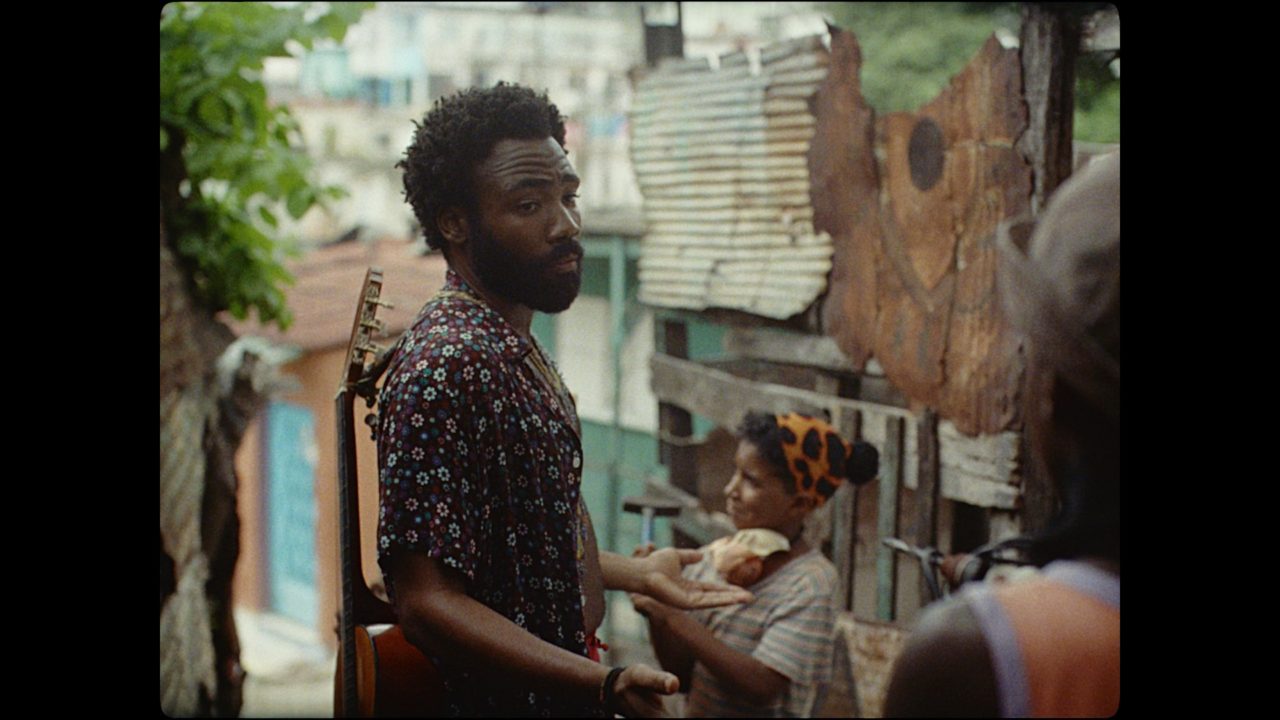 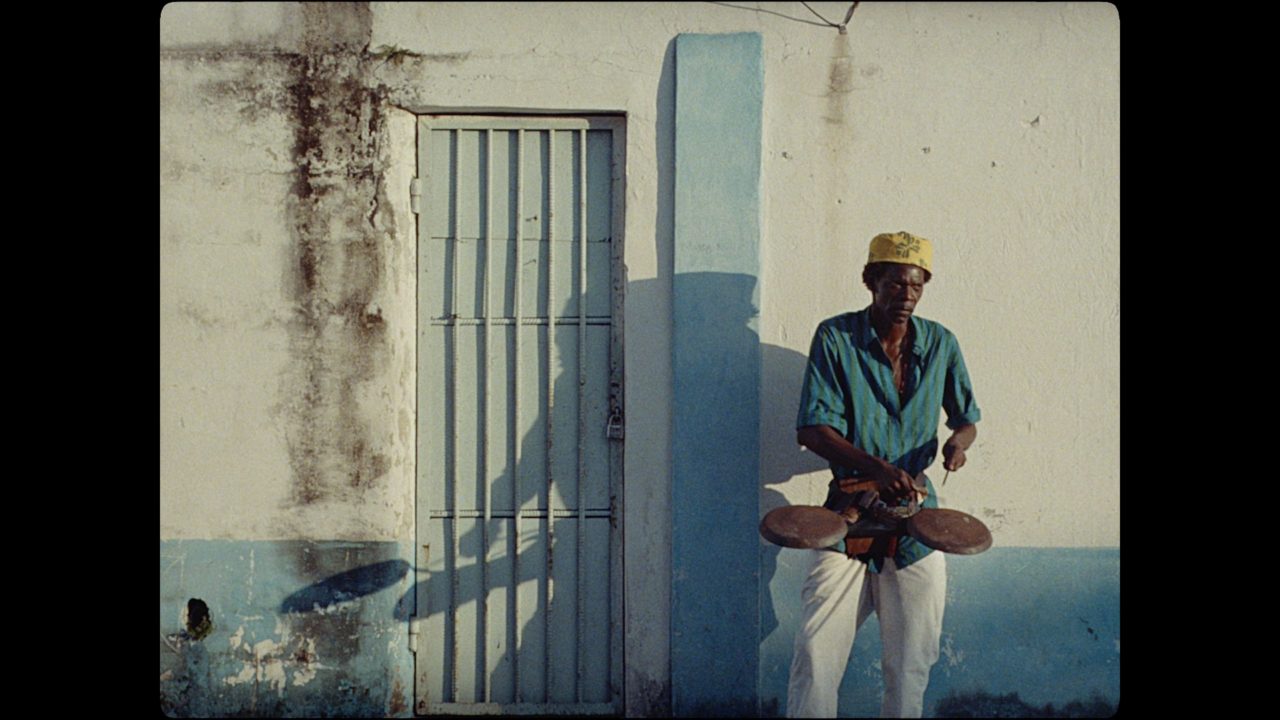 Ricky worked closely with Hiro and DP Christian Sprenger to achieve the unique look and style of the film. “We wanted a look that made you think the footage could’ve been washed up on a beach, and when played on a projector you wouldn’t know exactly how old it was. I couldn’t be happier with the results,” he explained.

This marks a continued partnership with director Murai – they previously teamed up for multiple projects by Glover including both seasons of FX’s hit show Atlanta and Childish Gambino’s multi award-winning music video for ‘This is America’. They have also collaborated on Nike campaigns such as ‘Skates’ and ‘The Tattoo’, as well as the new Beats by Dre campaign ‘Unleashed’. 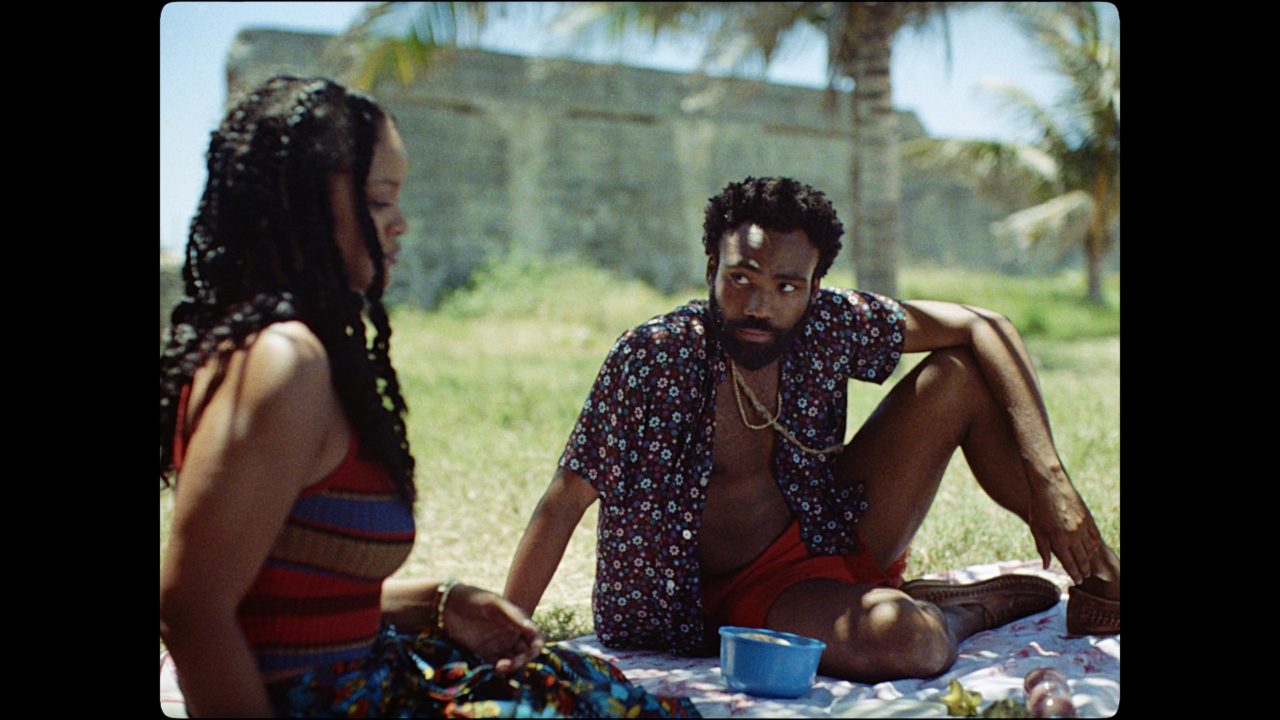 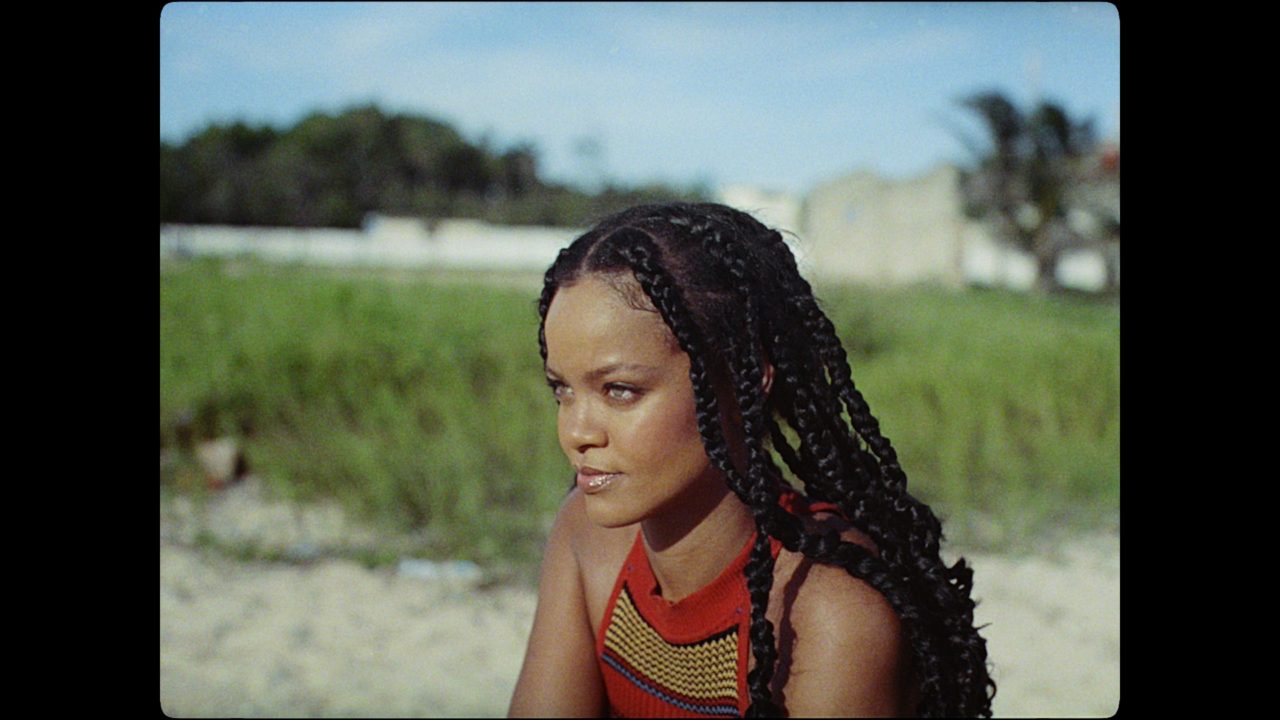 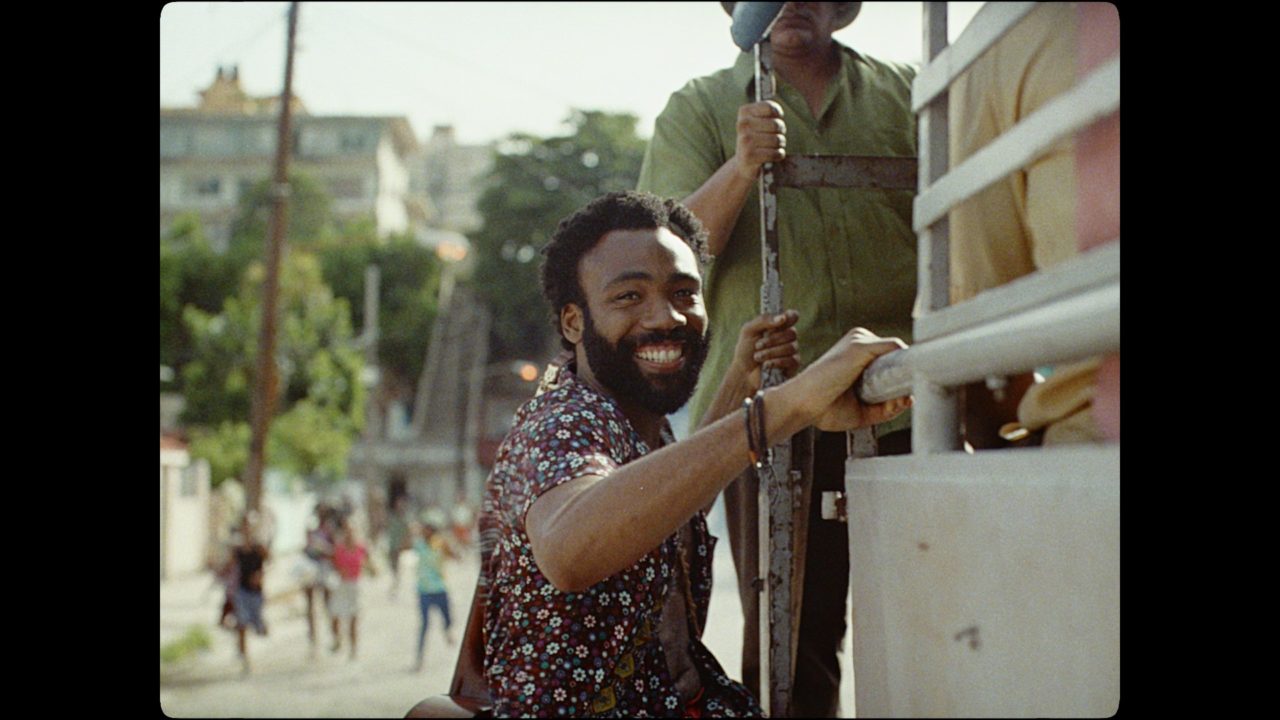 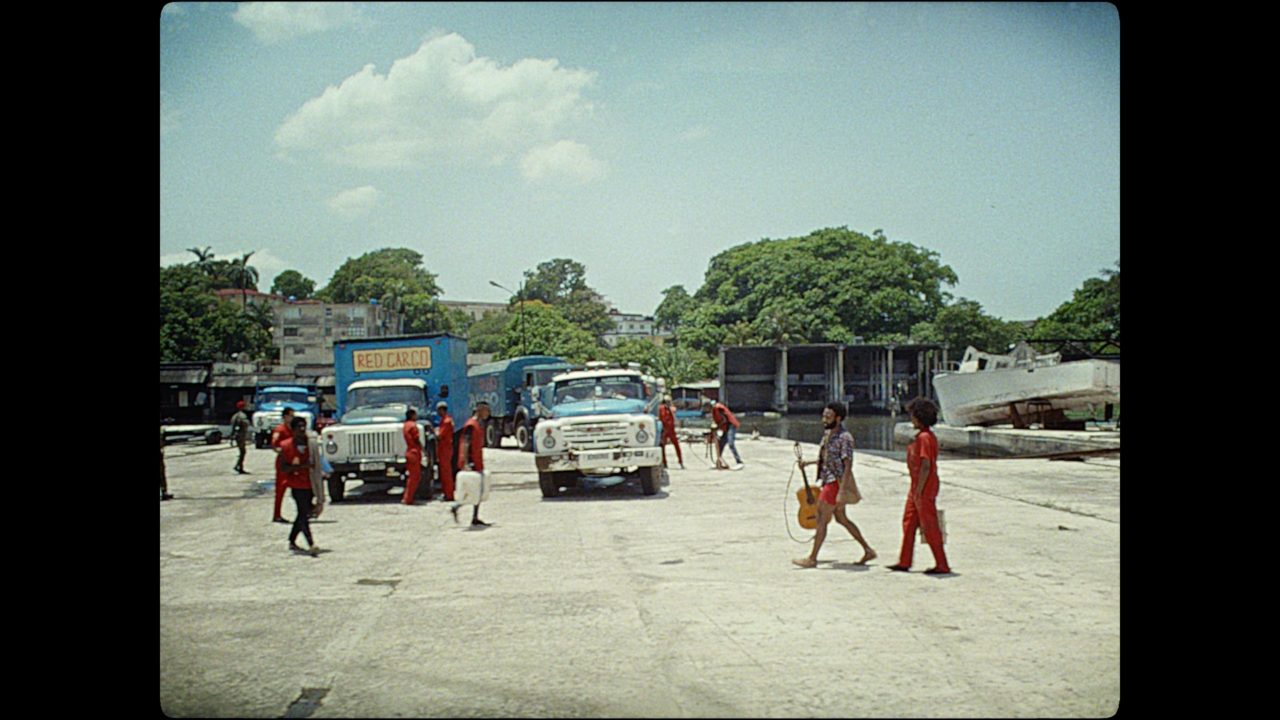 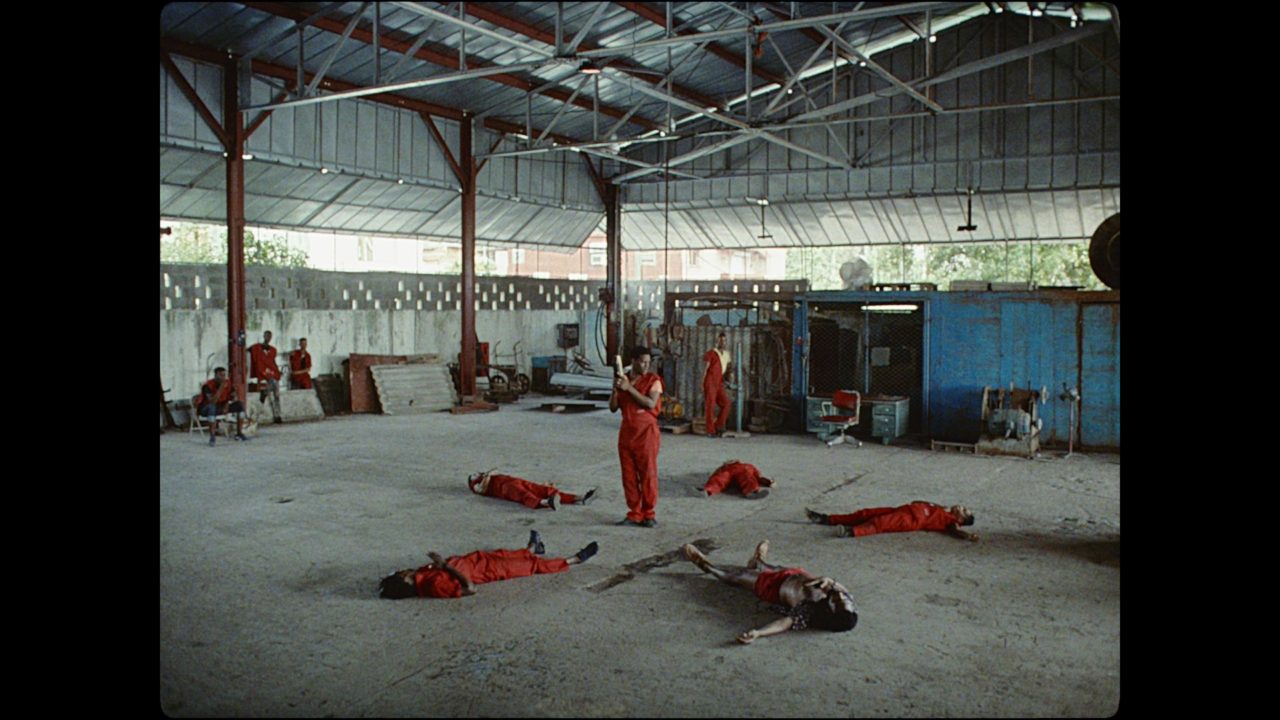