The fairground themed video was filmed at Duffy’s circus, the same place featured on their album cover, and directed by Hugh Mulhern who also helmed ‘Boys In The Better Land’ and ‘Too Real’. In the video, Gillen, a huge fan of the band, plays a sinister chat-show host who finds himself disliked and overshadowed by his puppet co-host, as reality becomes blurred. 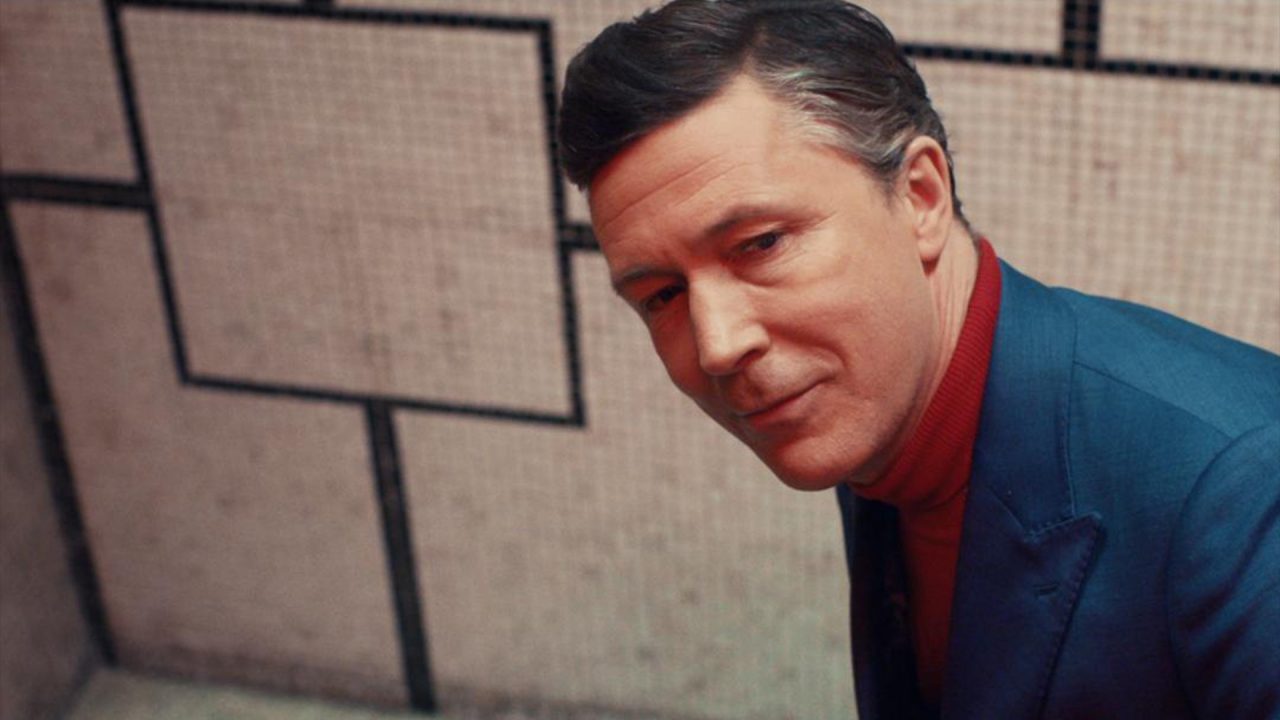 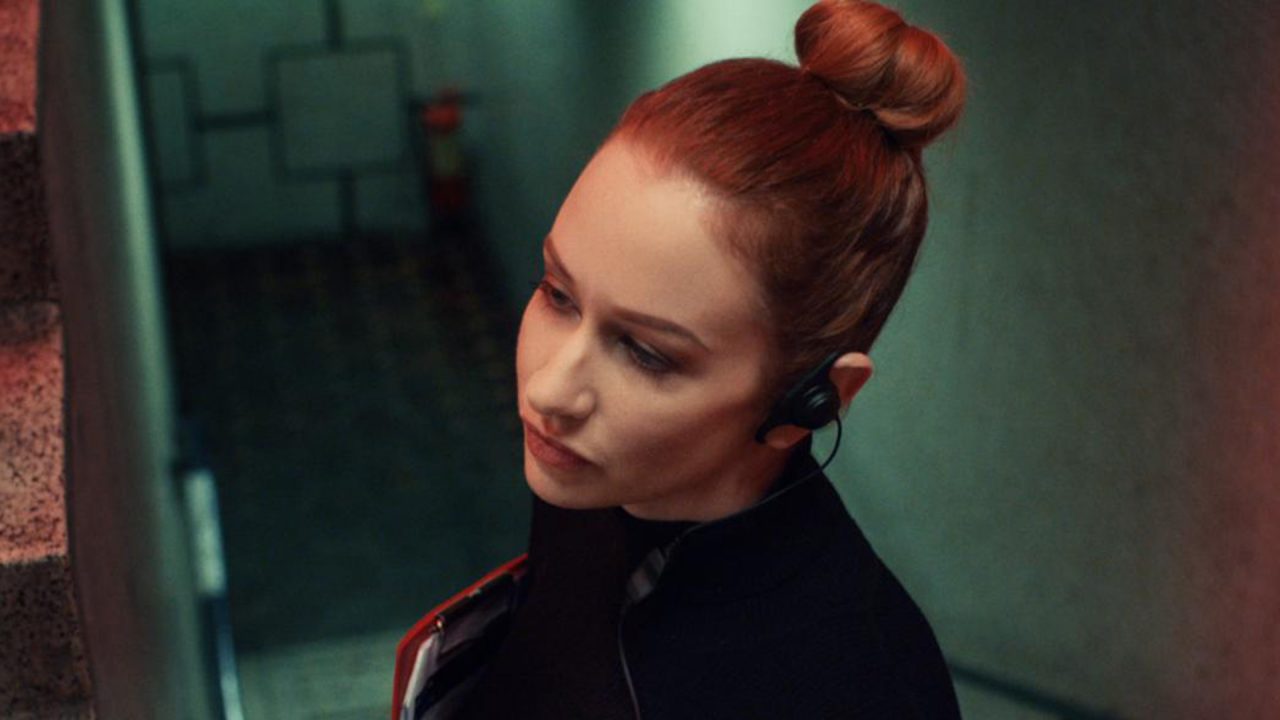 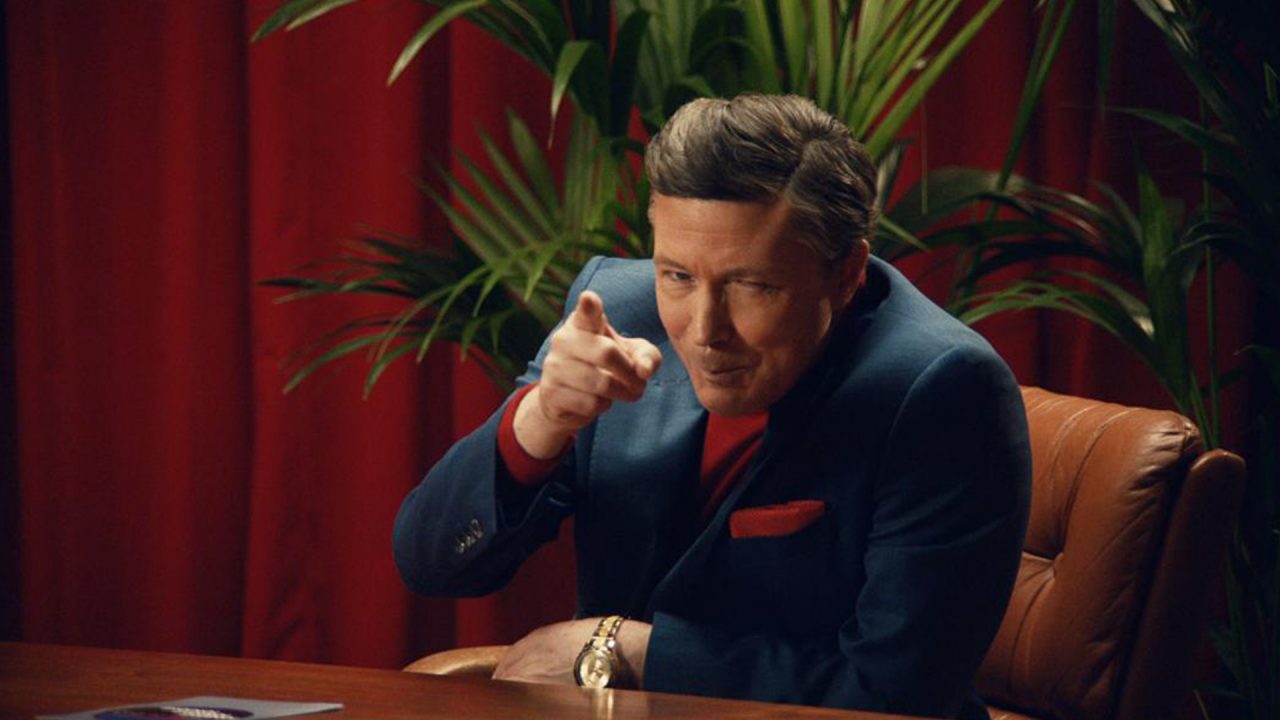 “This was an enjoyable and original project to have worked on. Hugh Mulhern had a clear story to tell and my role was to help elevate and evolve that narrative throughout the course of the song. Firstly, we created some subtle differences between the slightly hyper real facade of the brighter, sharper and more saturated talk show. We then contrasted this with the slightly less saturated, grainier and murkier underbelly behind the scenes. As the video progresses through these rapidly increasing loops of Aiden Gillen’s decent into madness and dementia, we started to introduce a level of intensity and toxicity to the piece by pushing green into the image where possible, along with some distortion and coloured vignettes to fully reinforce the sickness in Aiden Gillens head.” 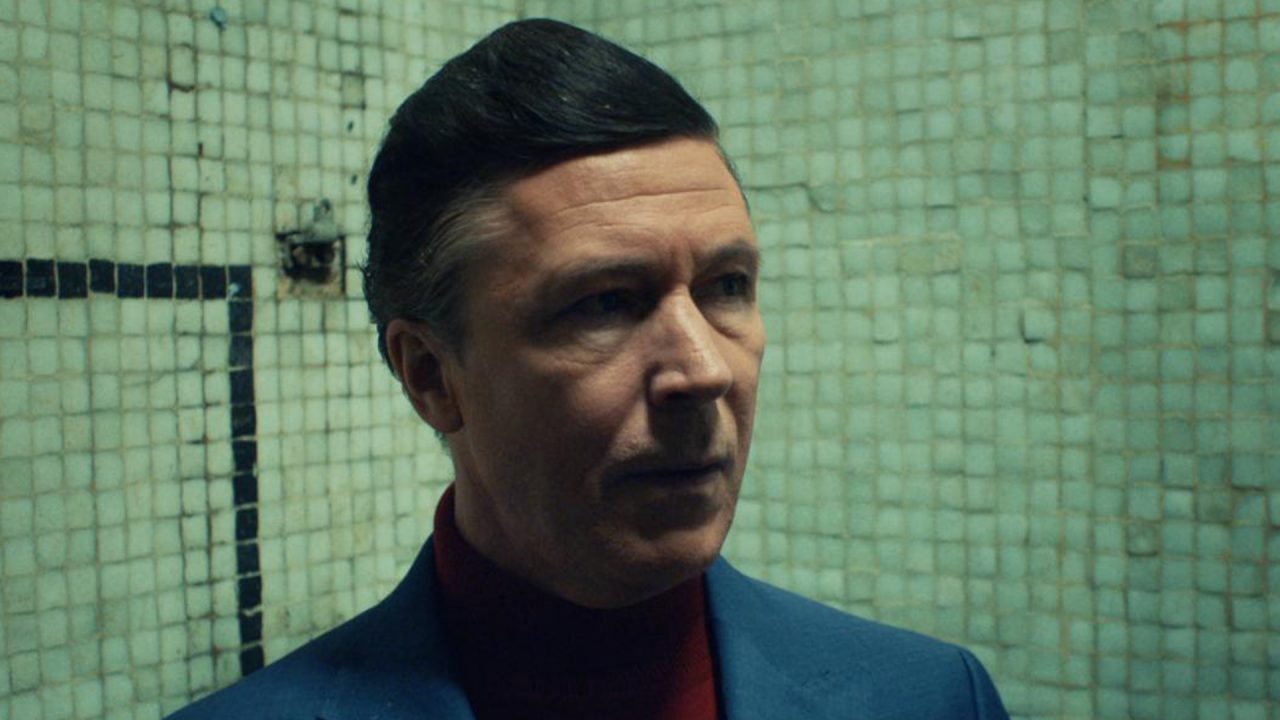 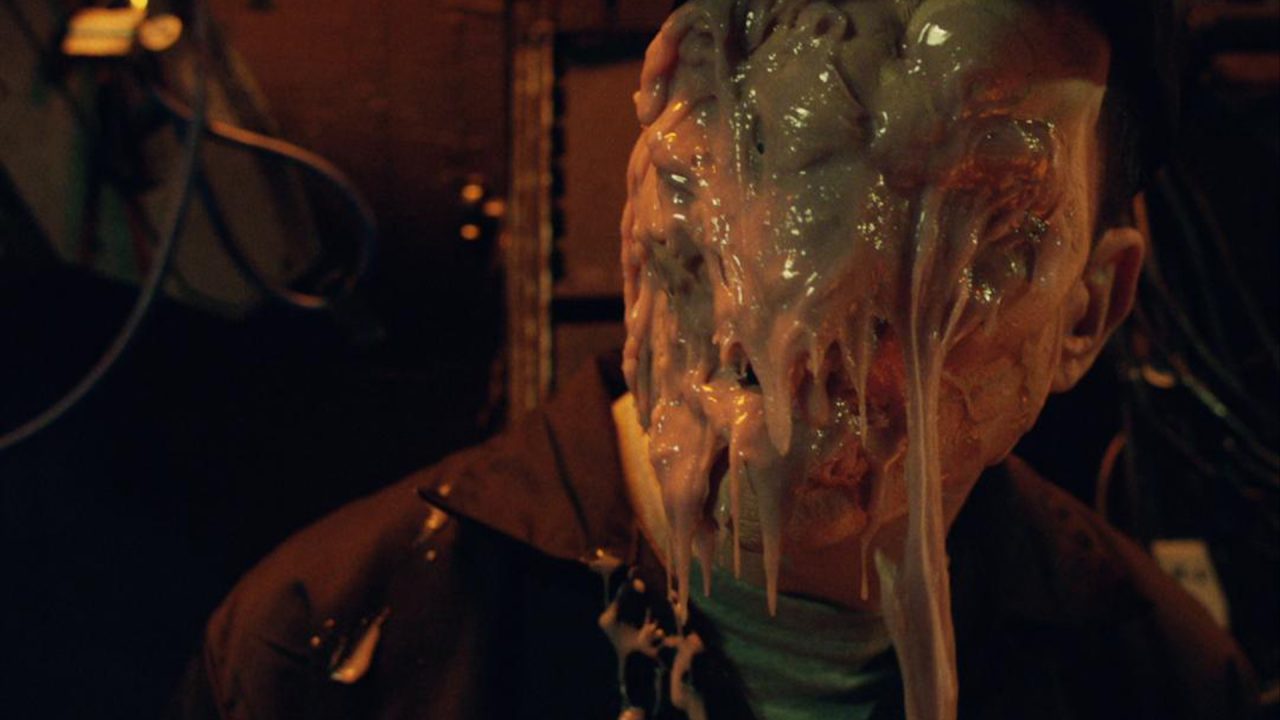