Pushing the boundaries of boldness

The luxury watchmaker Cartier relaunches its iconic Santos de Cartier timepiece with this movie featuring its new ambassador, Jake Gyllenhaal. Created in 1904, the original watch was designed by Louis Cartier for his friend Alberto Santos-Dumont, the Brazilian adventurer who first mastered, unaided, heavier-than-air powered flight in 1906, so that he could easily tell the time while flying. Faithful to its origins, the film celebrates the boldness spirit of the pioneers of the aviation and the insatiable appetite for pushing the boundaries of exploration and inner prospection.

After Lacoste’s Timeless, Mikros MPC has renewed its collaboration with Seb Edwards and Hoyte Van Hoytema to bring an iconic product to today’s world. Under a strong creative direction, the second part of the advert has shown a great level of challenge to the VFX team as the intent was to create a real suprise to the audience by builiding up the pace and atmosphere while creating environments that become more abstract and magical. In the street sequence, Mikros MPC provided lots of CG works for smoke and steam, especially on the wide shots, to complement the one in camera, as well as plates for the sky. Inside the bar, the moving lights were achieved in camera as the whole set was on a giant turntable. Finally a huge compositing work has been done to integrate the multiple elements of the environment, including a CG street environment to help connect the inside with the outside, as well as colour grading to unify the creative intents for the various sequences. 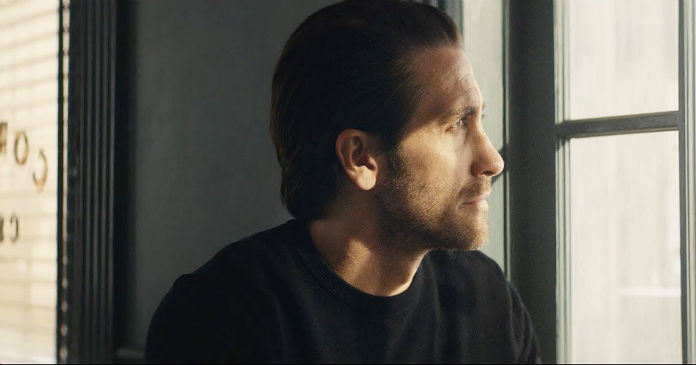