MPC has teamed up with Anomaly to provide VFX and colour on ‘MAI TROPPO’, the stunning new spot for BVlgari.

Crafted in close collaboration with Chernobyl’s director, Johan Renck, the powerful ad features Zendaya, Naomi Scott and Lily Aldridge share the same fierce, brave and unapologetic approach to life as they steal the spotlight through vibrant and intense images. Captured in the streets of Rome – the brands native city, the ad is described as “an ode to joy, happiness and the exuberant Roman way of life”. 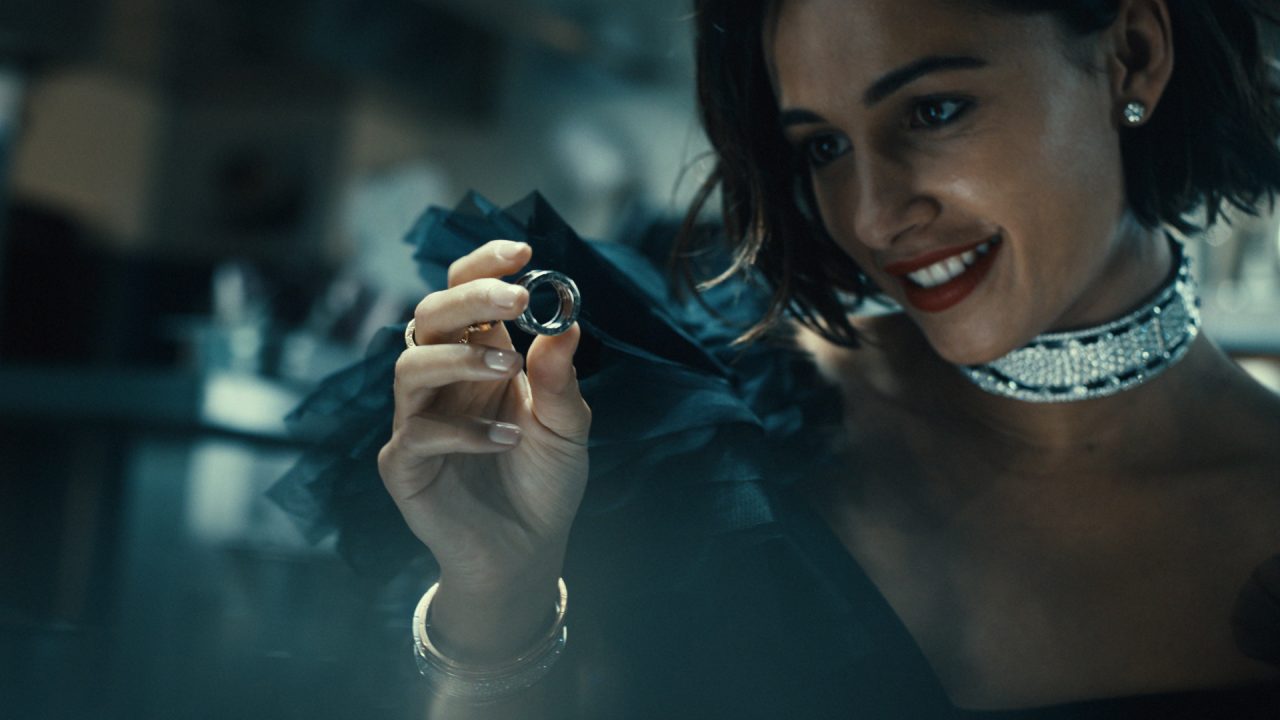 “Bvlgari starts with a sunrise on Rome, the light and colour palette suggest the beginning of an extraordinary day but quickly the structure of the film gets into free form, with personality and extravagance. The challenge was to find a look that conveys the sense of collage/reportage; the director’s preferred aesthetic taste and the luxurious nature of the product. The grade started by sending work in progress material to Johan and DP Jakob Ihre and was finalised over a series of remote sessions from London to Amsterdam with the agency.” 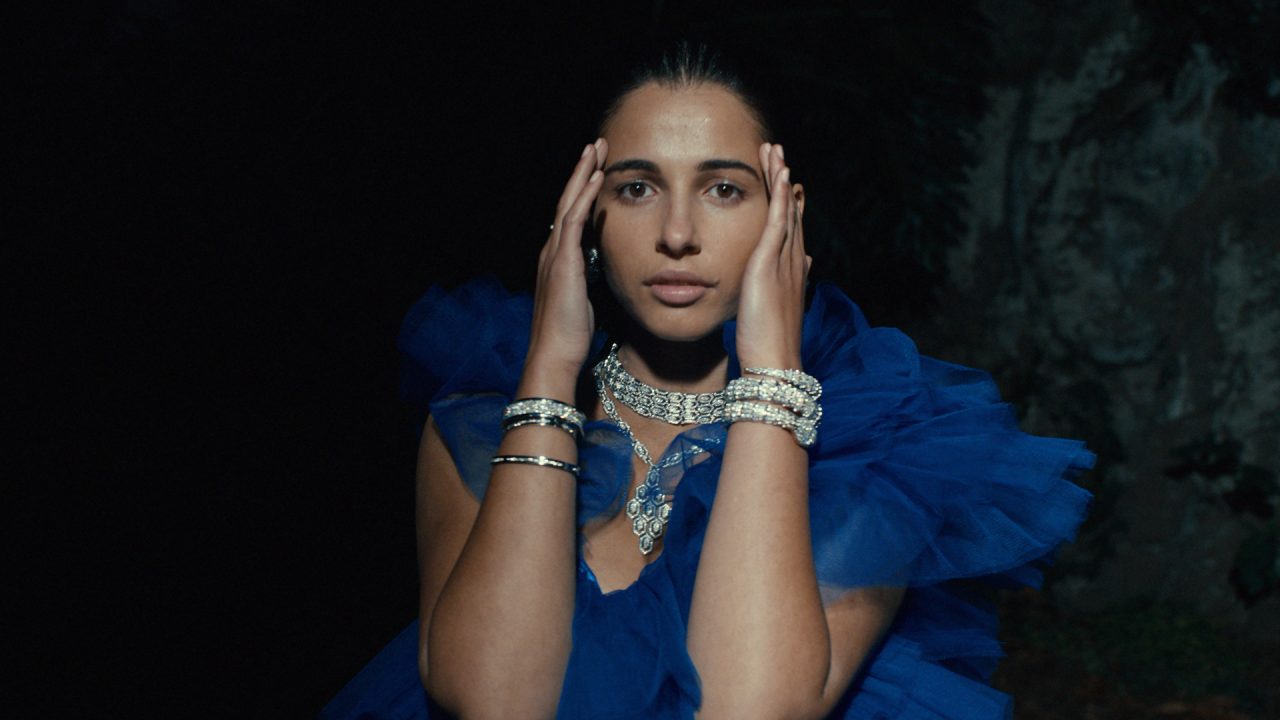 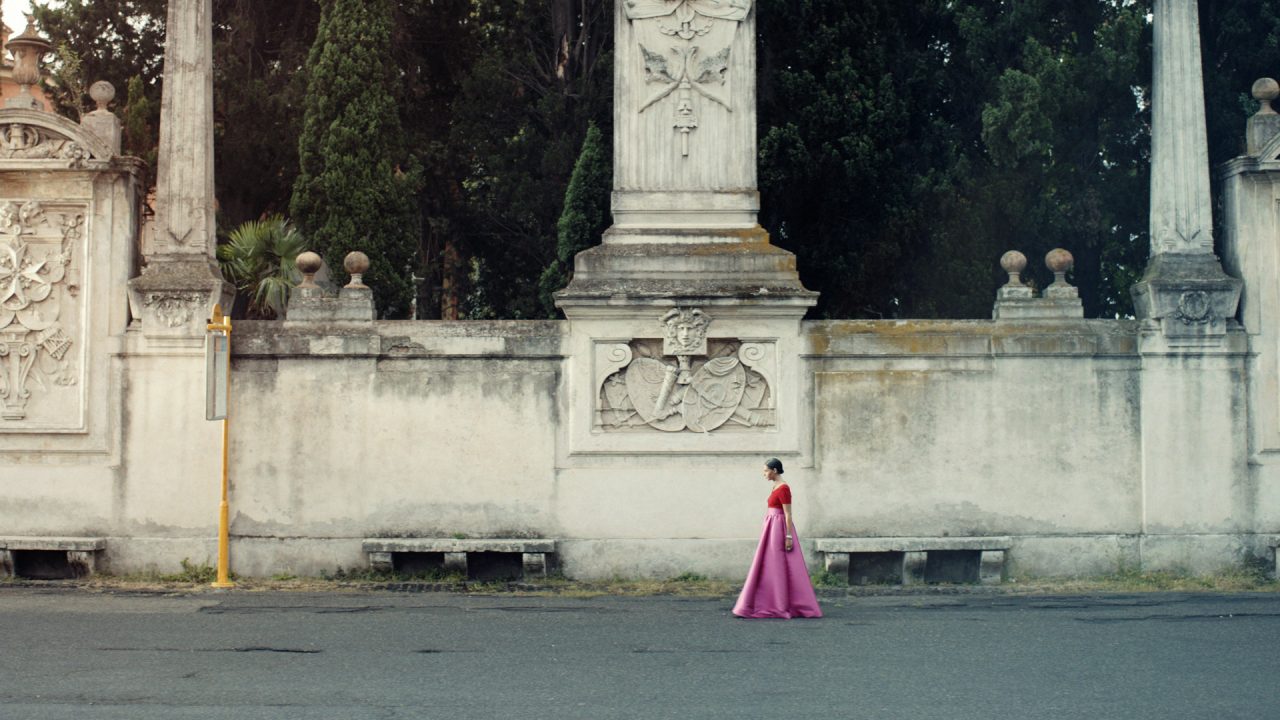 MPC Amsterdam created and integrated CG statues on shots of Rome. The opening shot with CG roman statue, comprised of two females, one whispering to the other to set the tone that this film is all about gossip and that gossip is as old as time itself. Michael Aveling who acted as the VFX Supervisor on the spot says:

“The idea of a Roman statue being flown across the city was hard to visualise in the mind let alone to actually create a believable image. Johan was very precise about the subtleties that would make this an authentic Roman period statue. The texture was also quite a balancing act, too shiny and it looks like porcelain, too rough and it’s turned to stone. I think we nailed it as an authentic marble Roman statue.” 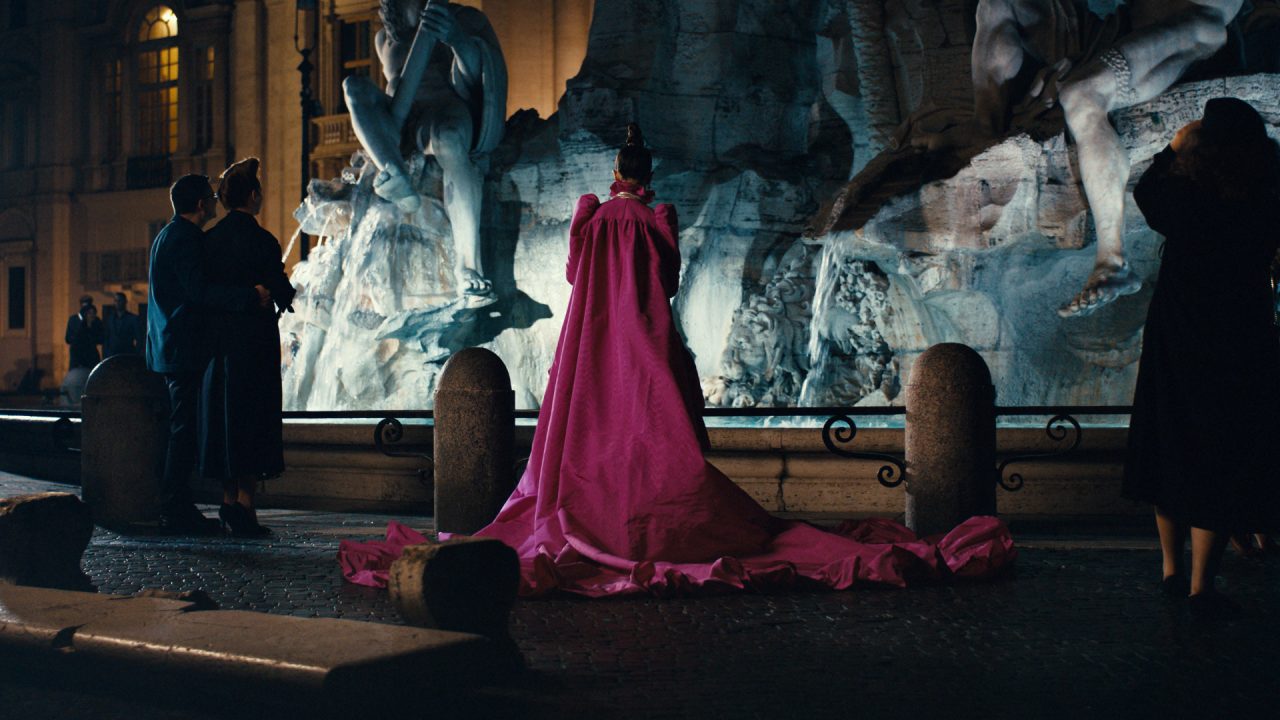 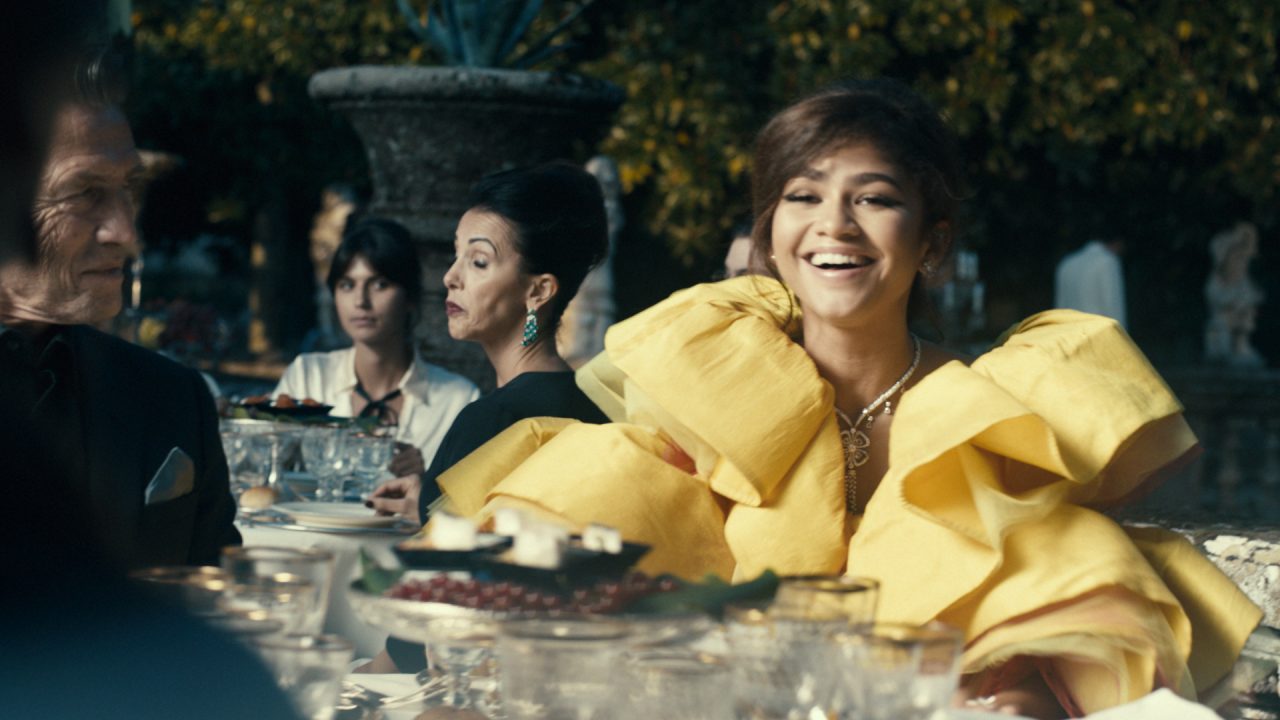