6lack’s ‘Seasons’ featuring Khalid is an atmospheric track from his latest album East Atlanta Love Letter; an album which was written by the artist “for those with difficulty expressing themselves or their love”.

And now, a stunning music video has been released which echoes the smooth sentiment of ‘Seasons’. The video, which sees Couscous Saumon’s Emilie Badenhorst, DP Todd Martin and colorist Ricky Gausis team up, features both artists and shows the many different portrayals of love against a range of beautiful backdrops.

Ricky commented on his collaboration with the DP and director on the video, “I have been a fan of Todd Martin for a while and we were looking for a project to collaborate on. His photography is exceptional and when he said he had a music video that he’d shot on film, I had zero hesitation committing myself to the job.” He added, “6lack and Khalid are great artists, too, with beautiful direction from Emilie. It was the first time working with her as well and she made the perfect video to complement the dreamy flow of the music.” 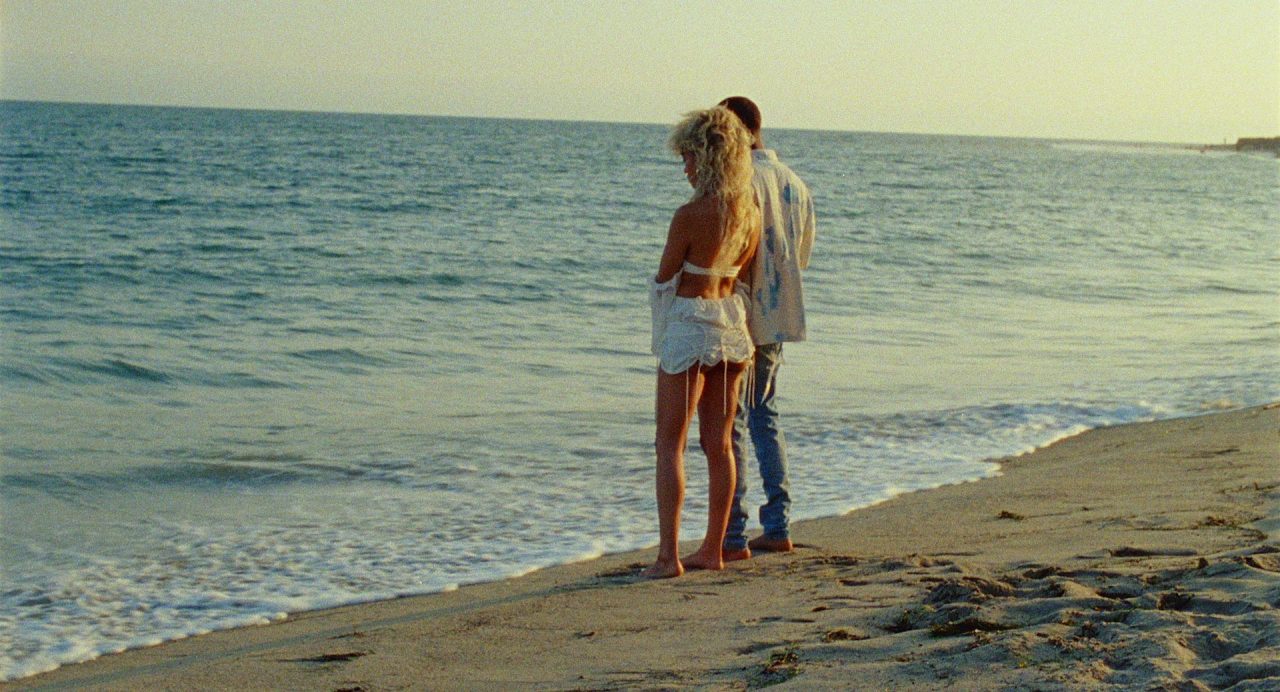 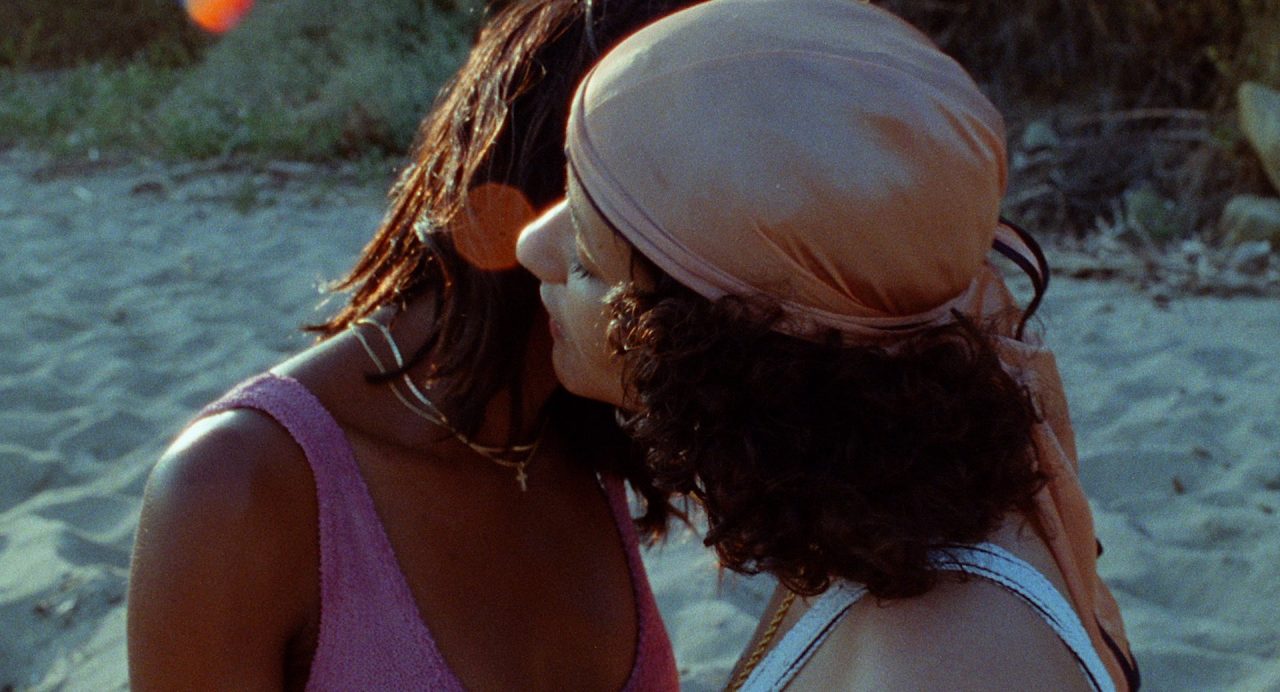 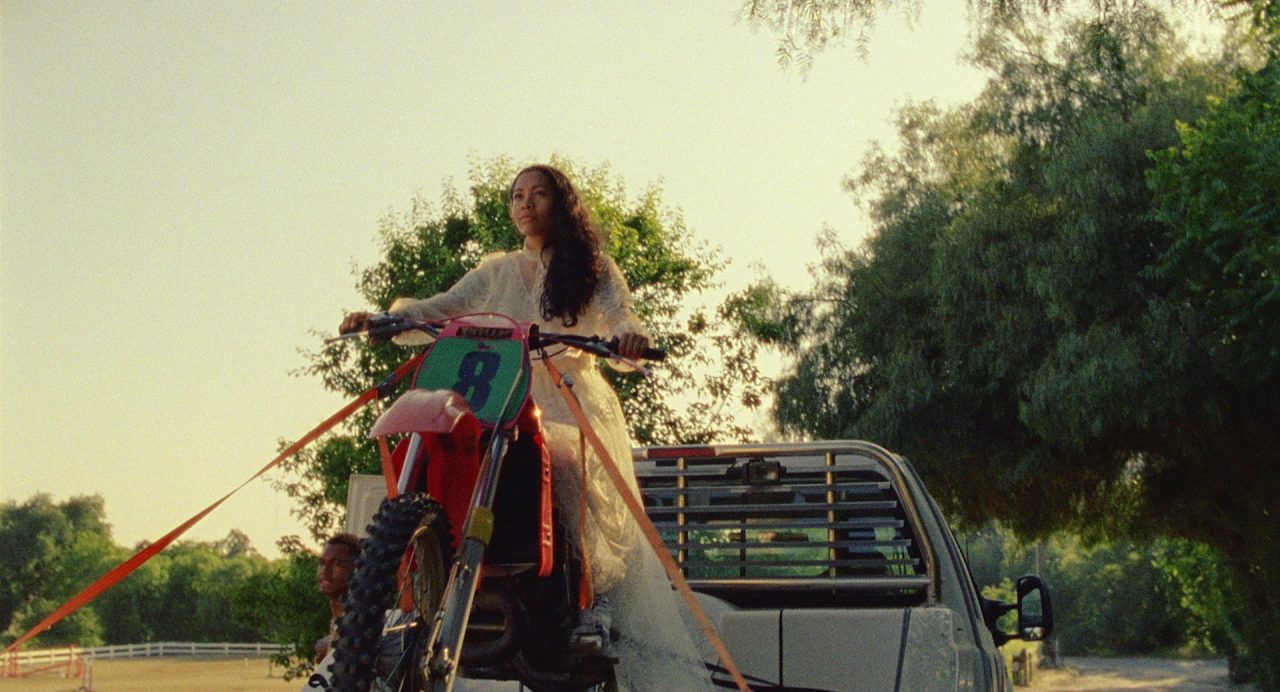 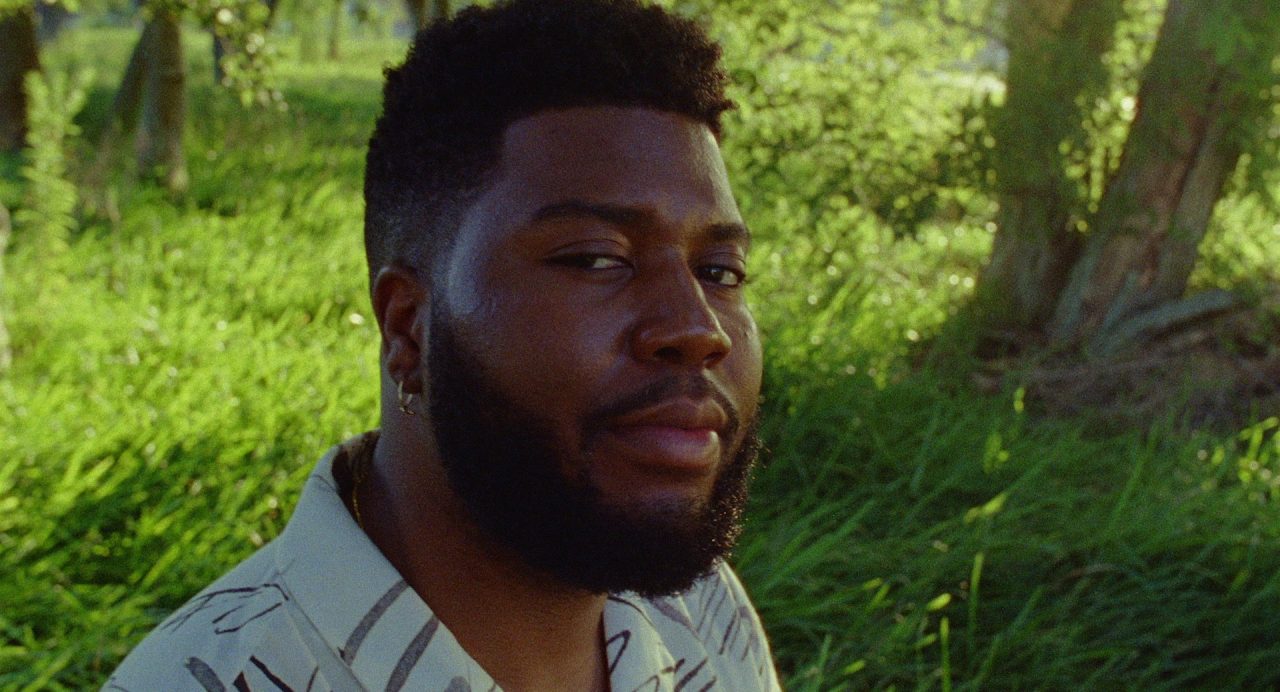 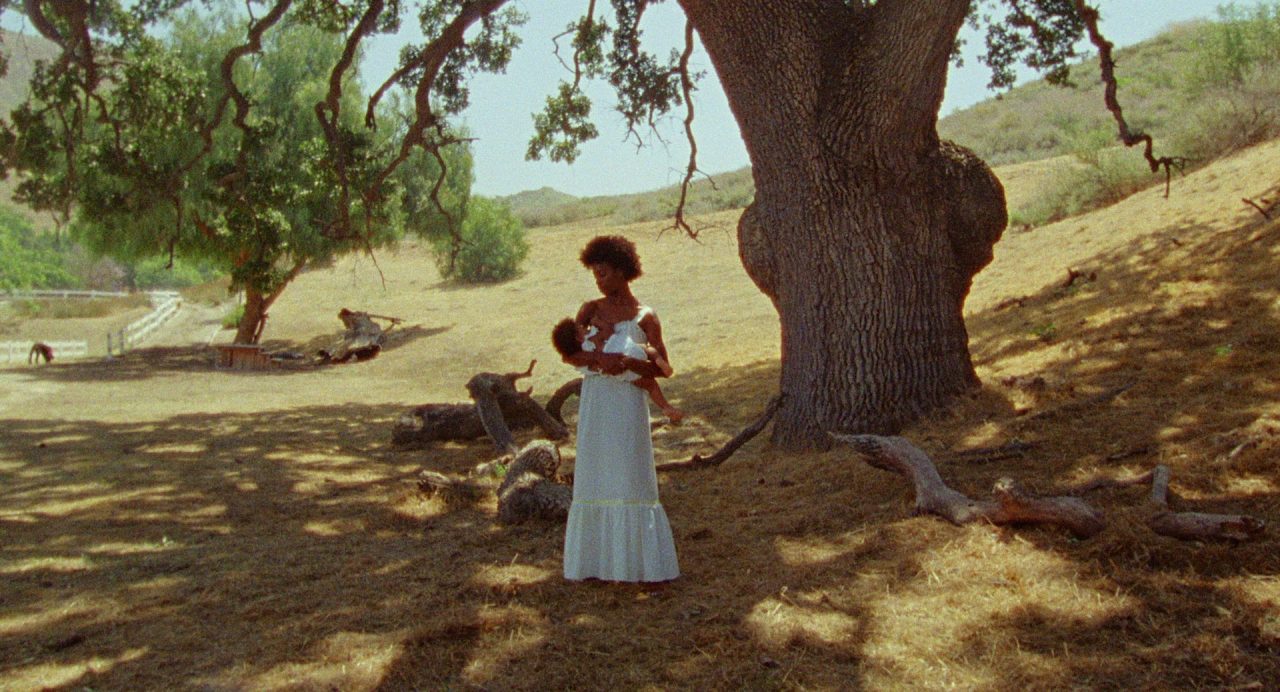 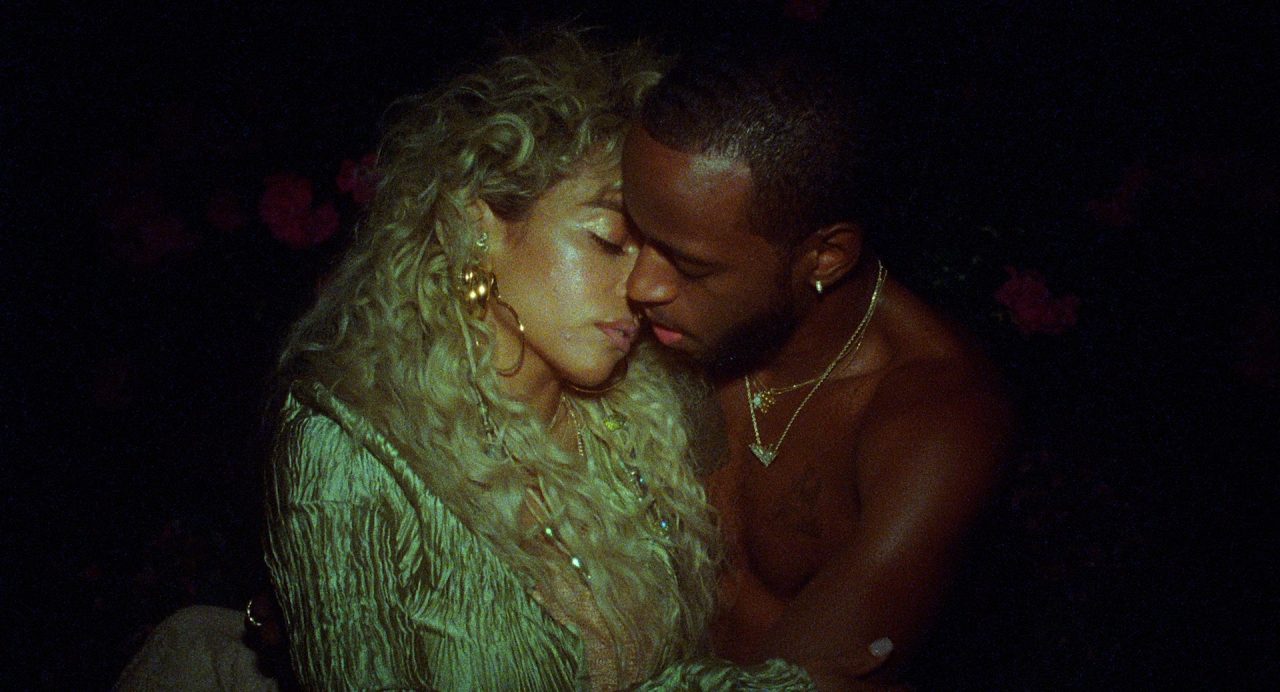 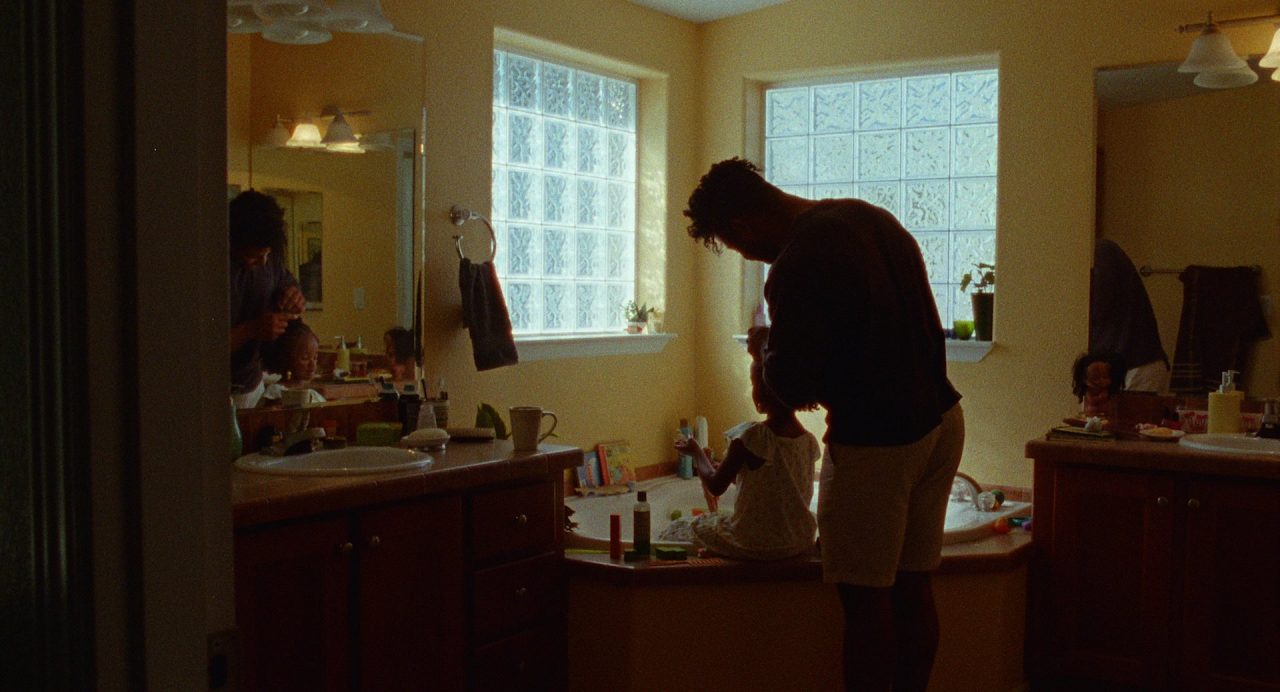