This year’s Sundance Film Festival featured films from some of the industry’s biggest directors, and we were excited to work on two films this year – Olivia Wilde’s stunning and powerful film Wake Up and Dee Rees’ thriller The Last Thing He Wanted.

This stunning film directed by Olivia Wilde in partnership with HP follows the story of a young woman, played by Margaret Qualley (Once Upon A Time In Hollywood), who rediscovers her humanity in an increasingly digital world after waking up in hospital, encouraging us all to ‘wake up’ from digital dependence.

As the woman slowly remembers the events that brought her to hospital, she is awakened to the beauty of life around her, and she witnesses the impact that technology has on the people around her and their interaction with the world.

MPC worked with Anonymous Content on the powerful 10-minute film which was shot by Oscar nominated DP Matthew Libatique, who perfectly captures the striking New York landscape and its energetic atmosphere. The team at MPC was led by Creative Director Alvin Cruz and VFX Supervisor Benji Davidson, who enhanced the beautiful imagery.

The film premiered during the opening day of Sundance. 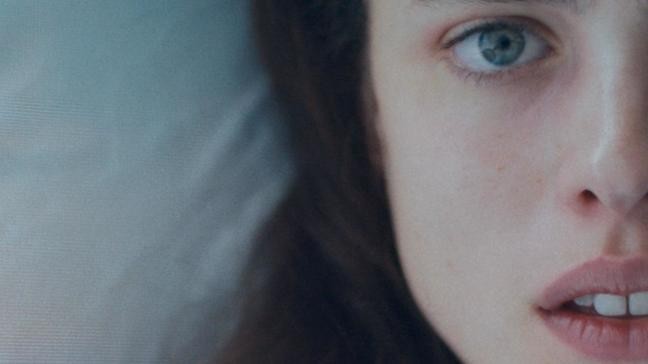 The Last Thing He Wanted

Following her highly praised film Mudbound, director Dee Rees brings us The Last Thing He Wanted, a drama/thriller based on a reporter who becomes involved in the very story she’s trying to break when she helps her father broker an arms deal. The film is an adaptation of Joan Didion’s 1996 novel of the same name, and stars Anne Hathaway (The Devil Wears Prada), Willem Dafoe (Spider-Man), and Ben Affleck (Good Will Hunting).

MPC handled the VFX for the film, which premiered at Sundance and will be available on Netflix. The VFX team was led by MPC’s VFX Supervisor Vadim Turchin, who established a working relationship with Rees when MPC worked with her on Walmart’s commercial ‘The Box’. 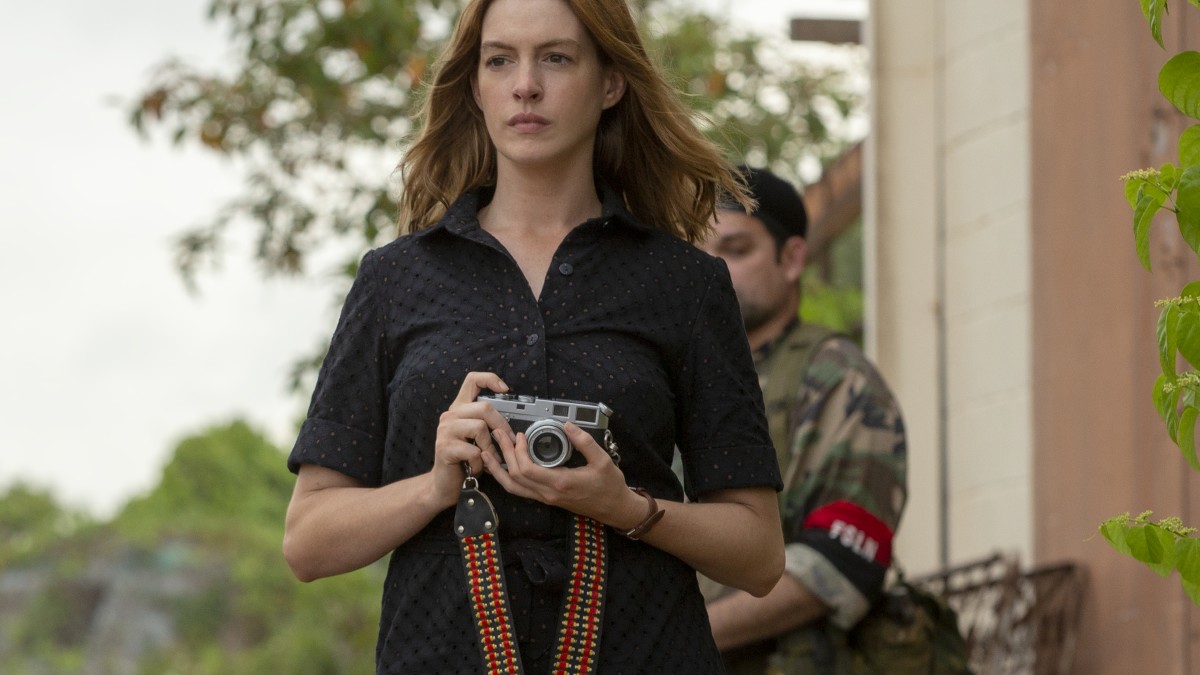 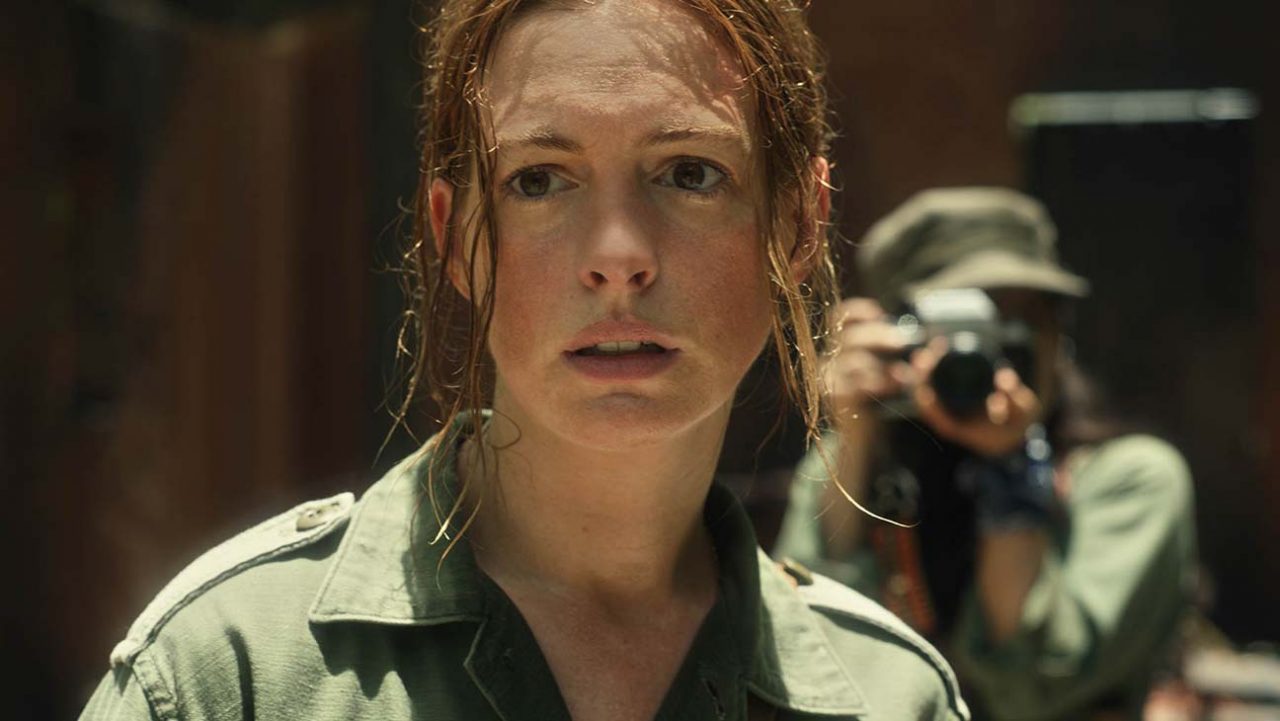