To showcase their latest product Duos, which combines two of their flavors into one square-shaped candy, Starburst launched a campaign featuring an entirely new creature, which is also a combination of two things. And what better combination of animals than a giraffe and a turtle, to create the outlandish, aptly named Turaffe?

Creative directed by MPC’s Michael Gregory, the charming spot from DDB Chicago titled “Two Thing Thing” features a pet Turaffe, ‘Patches’ in his new natural habitat – the home. And as this unique creature does not exist in real life, it was down to the team at MPC to create the photo-real CG hybrid animal.

MPC’s Creative Director Michael Gregory explained how the idea of the Turaffe came to be: “DDB originally came to us with a slightly different script featuring a creature that lived in an outside environment, that was made up of two other creatures. We really liked the idea of a ‘duo’ creature but suggested making it a family pet living inside a home, to add to the bizarreness, but to also make it more relatable.”

And so, Patches, the Turaffe was born. MPC handled the campaign from start to finish. From director’s treatment, concepting, pre-vis, directing, editing, CGI and color grade, it was a true collaboration between the LA, London and Bangalore studios. 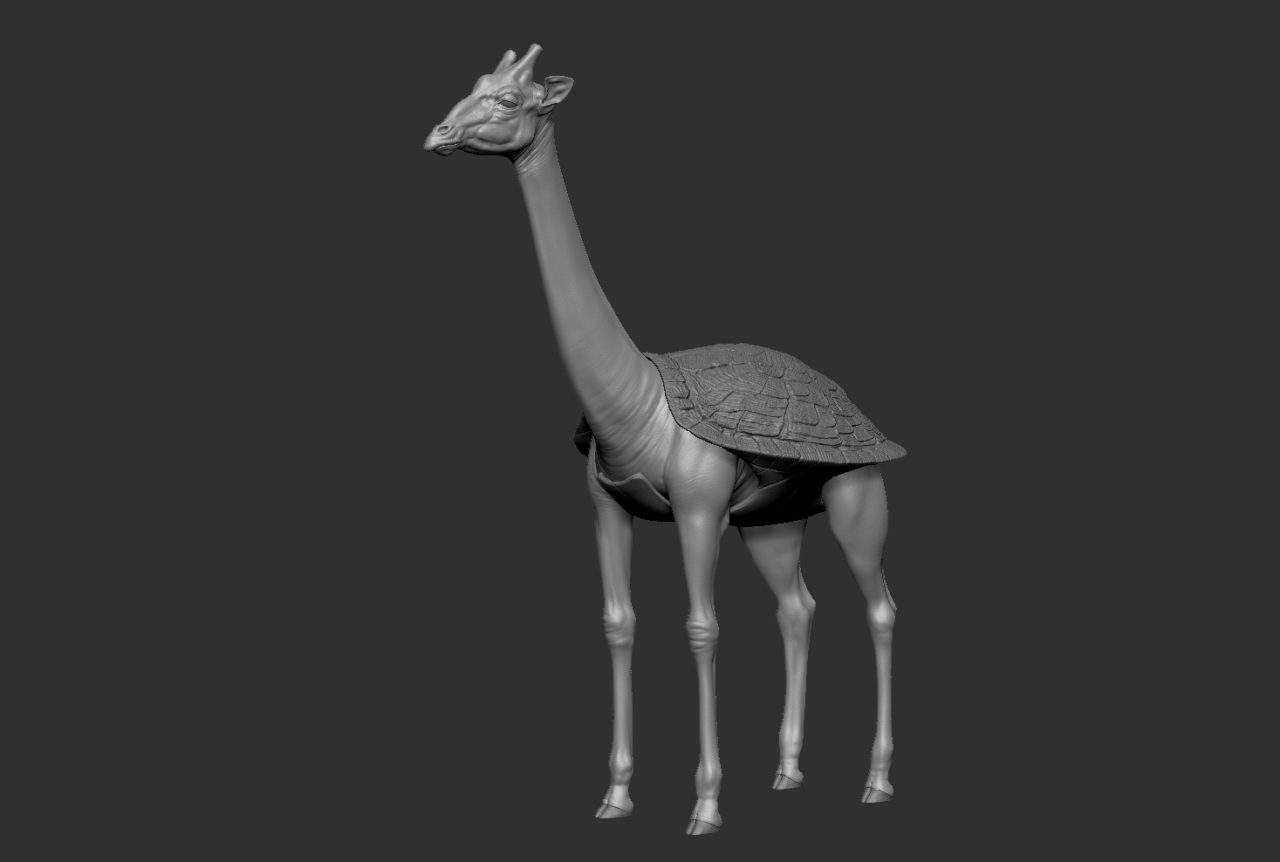 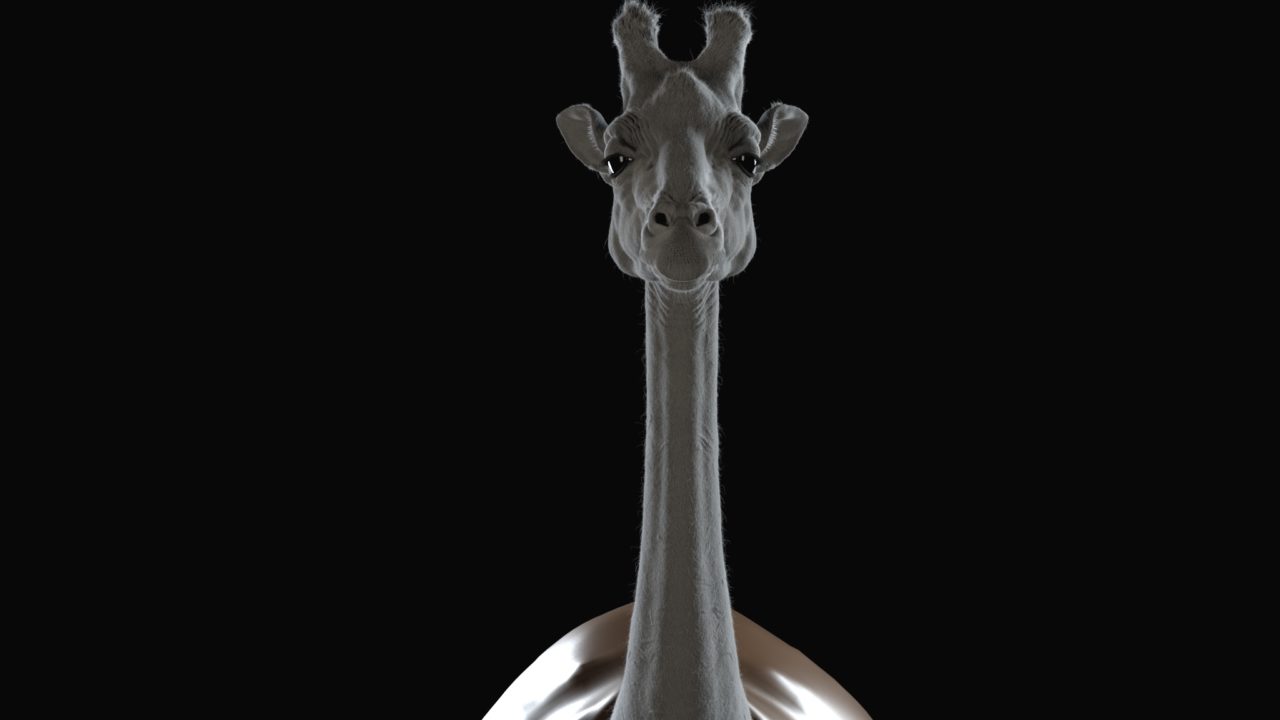 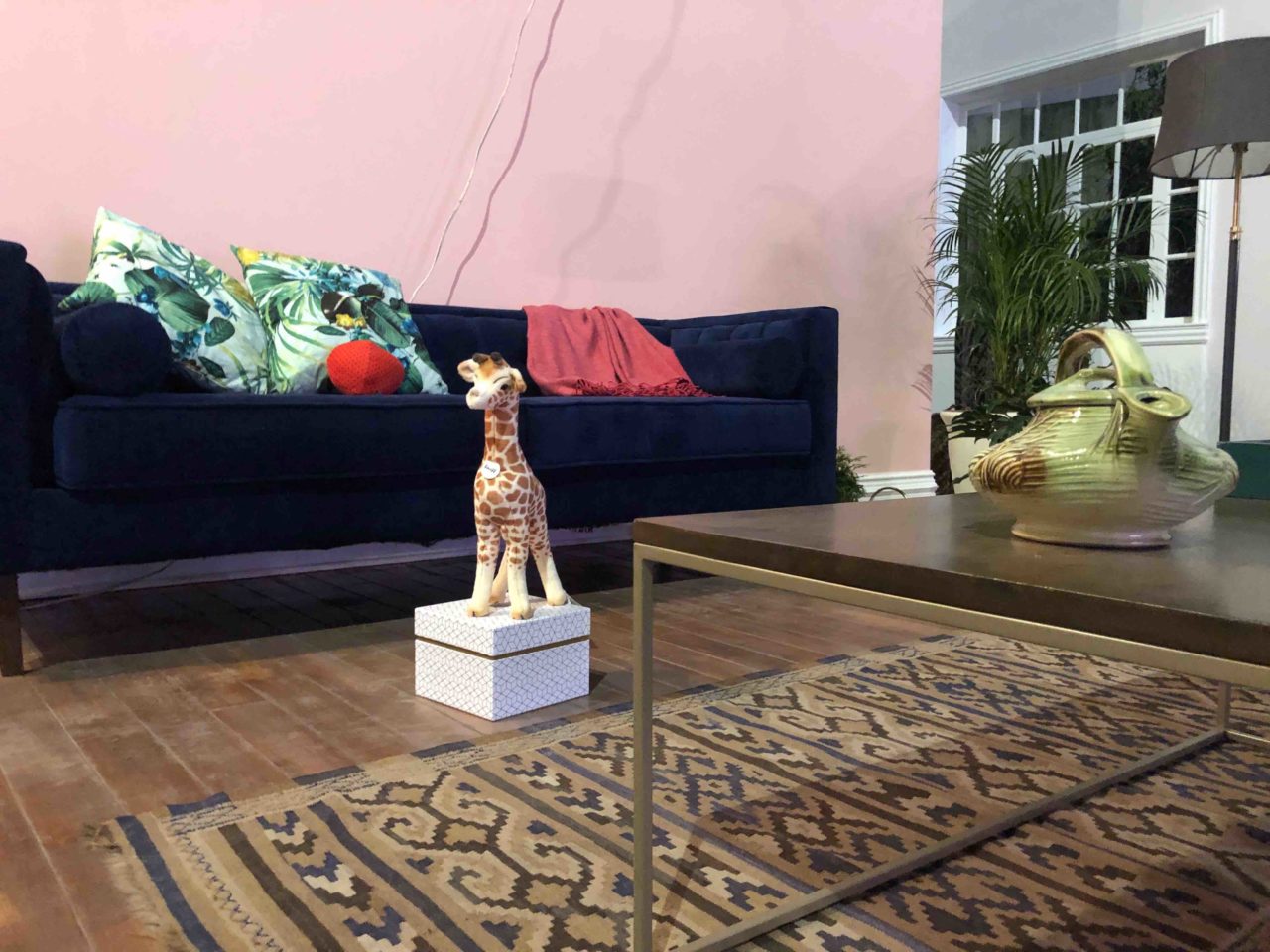 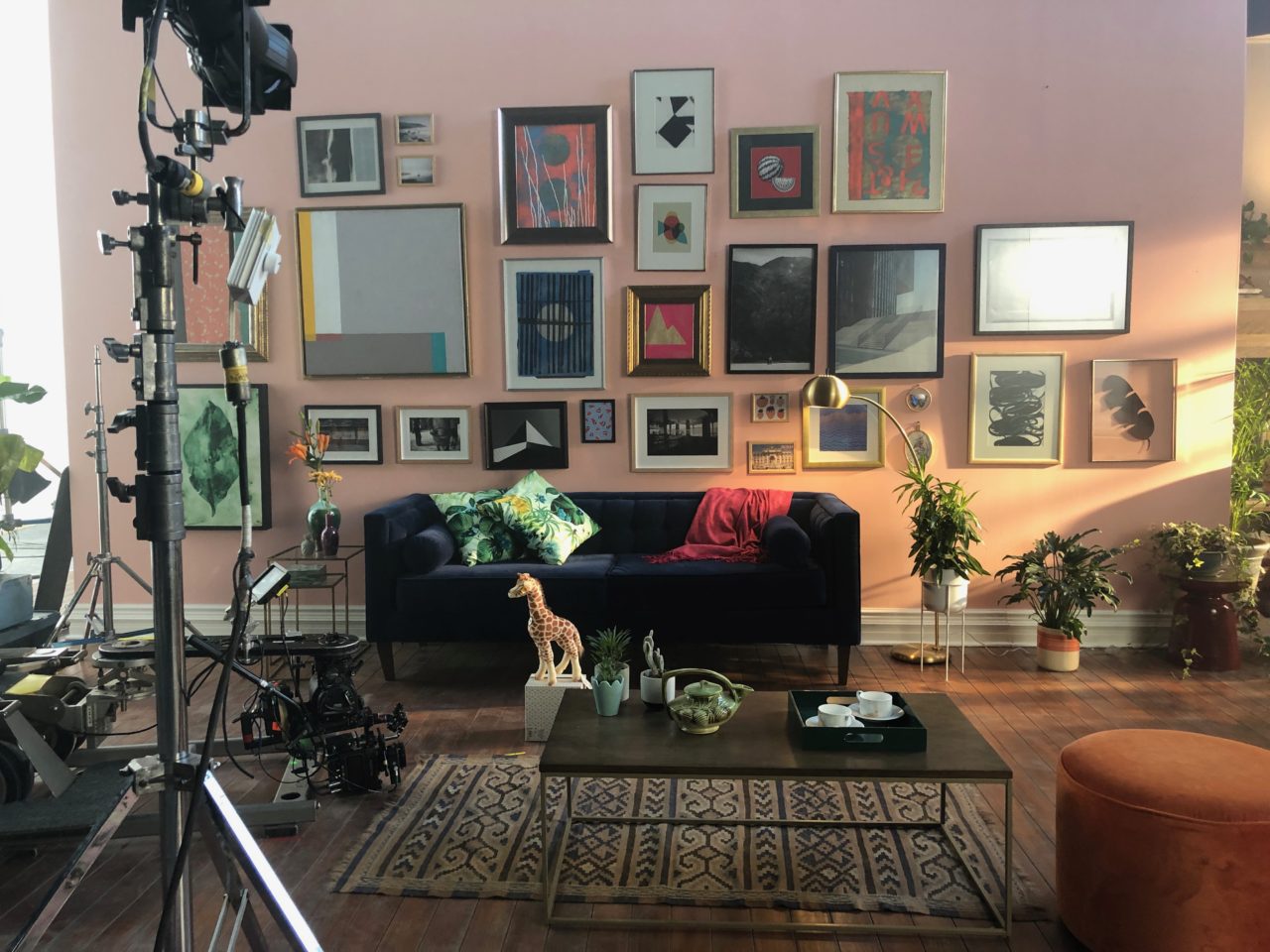 Key movements, such as emerging from the shell and walking, took a lot of research and exploration to create a photo-real performance that was believable to the audience. I think that much of it was down to personal experience as an animator to make the right decisions and go with what felt right,” Bryan adds.

When building out elements such as life-like fur, MPC has used their own proprietary tool called ‘Furtility’ on some of its greatest creatures to date. But this project was the first to use a completely new fur system– a Houdini-modified tool designed by MPC, which proved to be efficient and useful for a large and interesting animal such as a giraffe.

This campaign marks a continued relationship with DDB’s studios around the globe – MPC has worked on their other campaigns such as Capital One, State Farm and the recent spot for Hennessy, directed by Ridley Scott.