The new global campaign shows how people’s businesses come to life through the all-important creation of their website. Each of the three films acts as a visual metaphor for the creative process of building the site, depicting the key design decisions as they evolve and reach the final result.

MPC worked directly with Anonymous Content’s Patrick Daughters, the creative team at Squarespace and DP Franz Lustig to bring the vision to life. VFX Supervisors Rob Walker and Tim Kafka worked closely with the production team before the shoot even began, helping to develop the transitions and techniques that defined the visual language of the films.

Rob commented, “Franz created wonderfully intricate lighting designs that would be the catalyst to take us through the various stages of transformation within the three different films, so we had beautiful footage to work with.”

He added, “It was great working with Patrick and the Squarespace team – we were creative partners, collaborating from the very beginning of the campaign.” 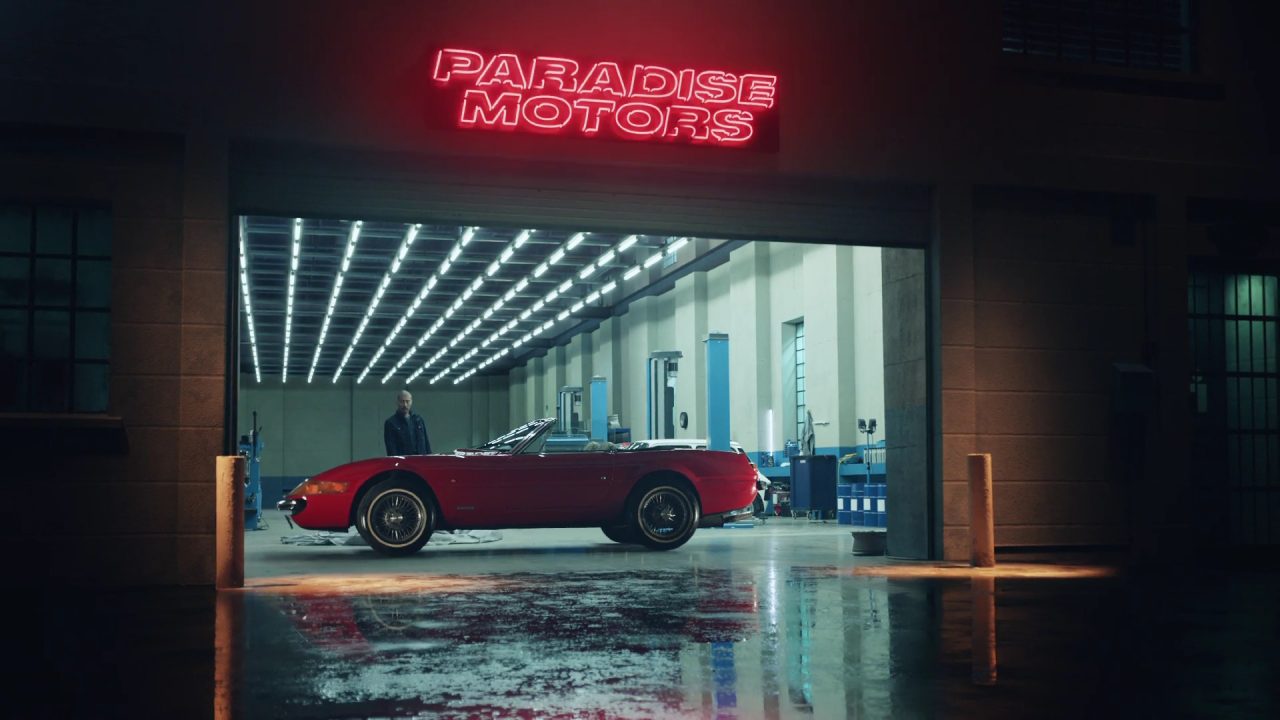 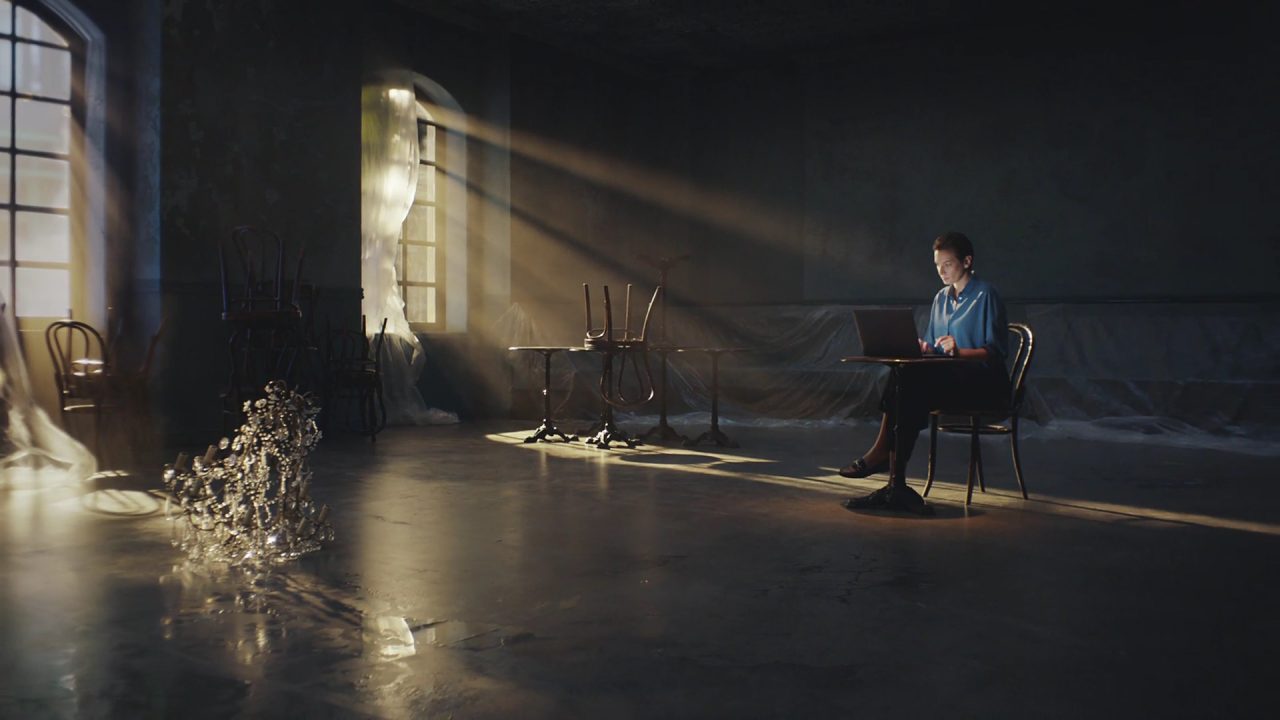 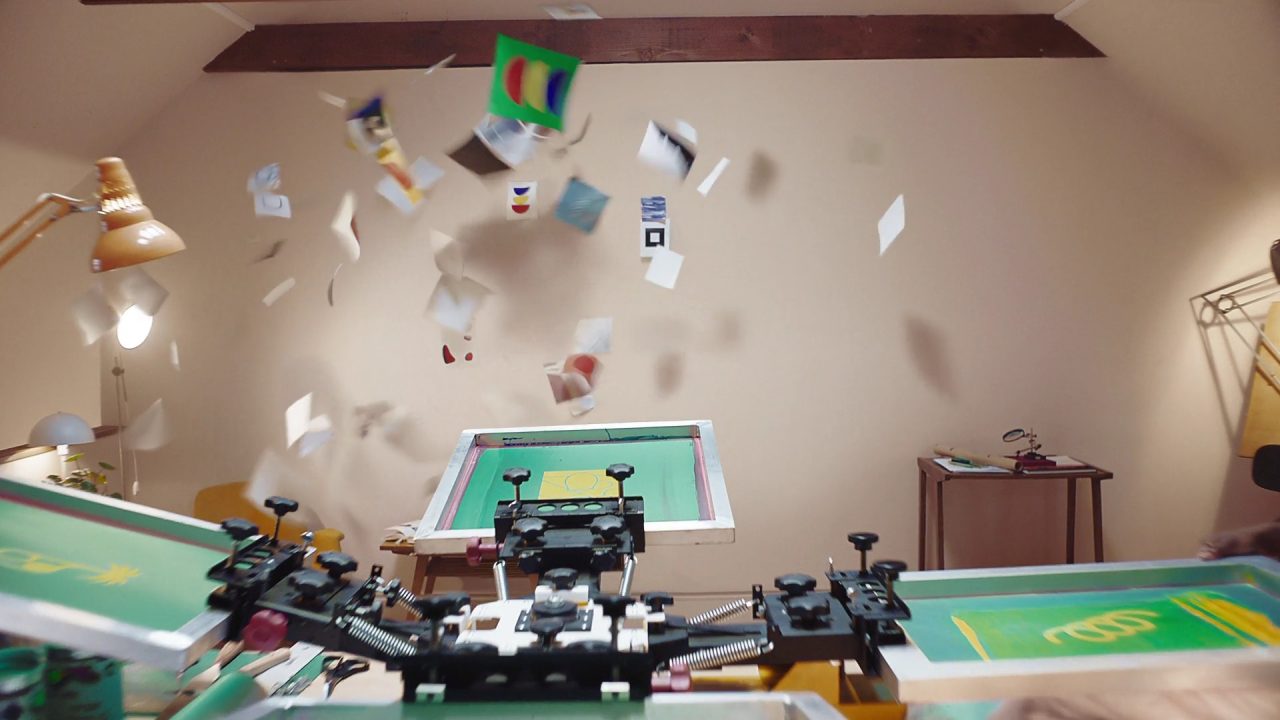 Each of the three films – ‘Garage’, ‘Printing’ and ‘Restaurant’ – came with their own complexities, particularly on ‘Garage’, which shows a business owner transforming an empty garage into a functioning car shop in one steady camera transition. The VFX team for this film was led by Creative Director Alvin Cruz, 2D Lead Rob Walker and 3D Lead Dan Fine. They created set extensions, de-rigged sliding vehicles and created the CG sequence of the wall moving back to enlarge the garage. MPC’s James Tillett graded ‘Printing’.

The ‘Restaurant’ spot shows a restaurant owner decide the style and format of her restaurant as she creates her website. The team, led by Creative Director Michael Gregory, 2D Lead Gustavo Bellon and 3D Lead Miguel De los Rios Vila, created three distinct looks for the restaurant’s setting, which quickly change and evolve. The ceilings for all three very different styles were created fully in CG, as well as the theatrical table dance sequence which happened around the business owner. The grade was handled by MPC’s Ricky Gausis.

Gustavo commented, “This was a great spot to work on as there were so many fast-paced transitions and quick-changing environments, so it was important to integrate all of these seamlessly. The end result was a blend of practically shot environments and CG elements all combined into one dynamic film”. 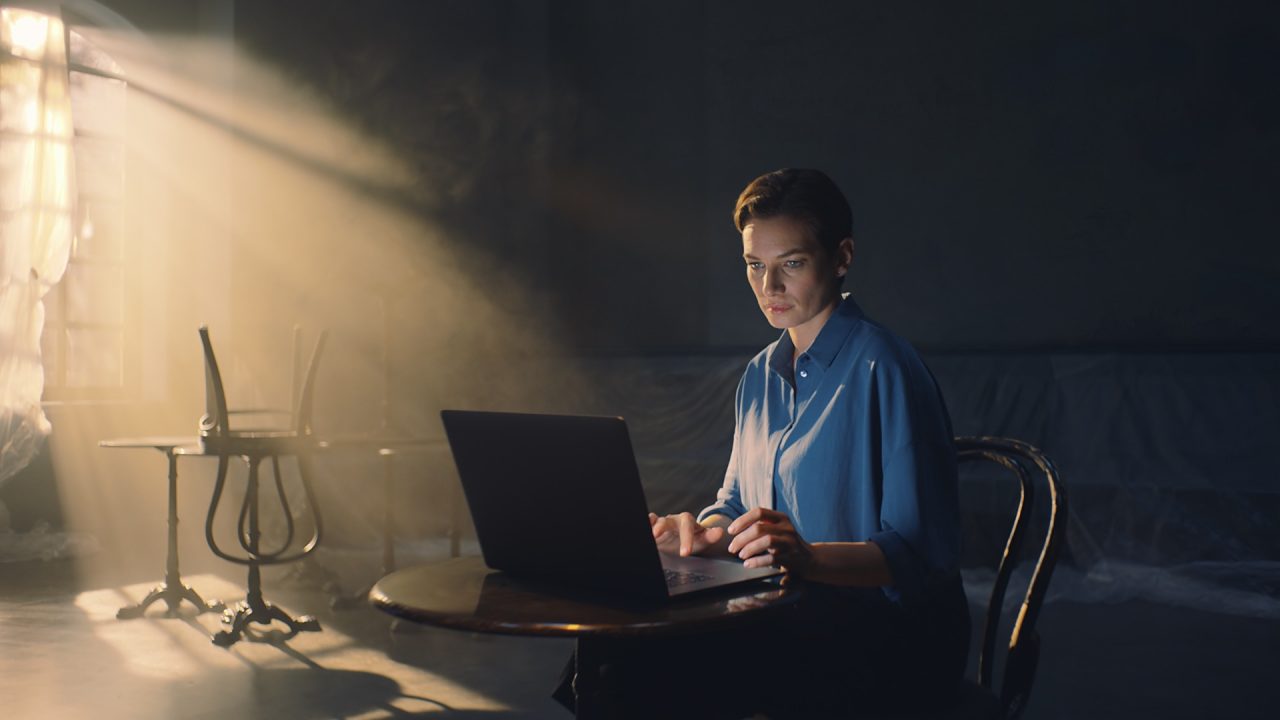 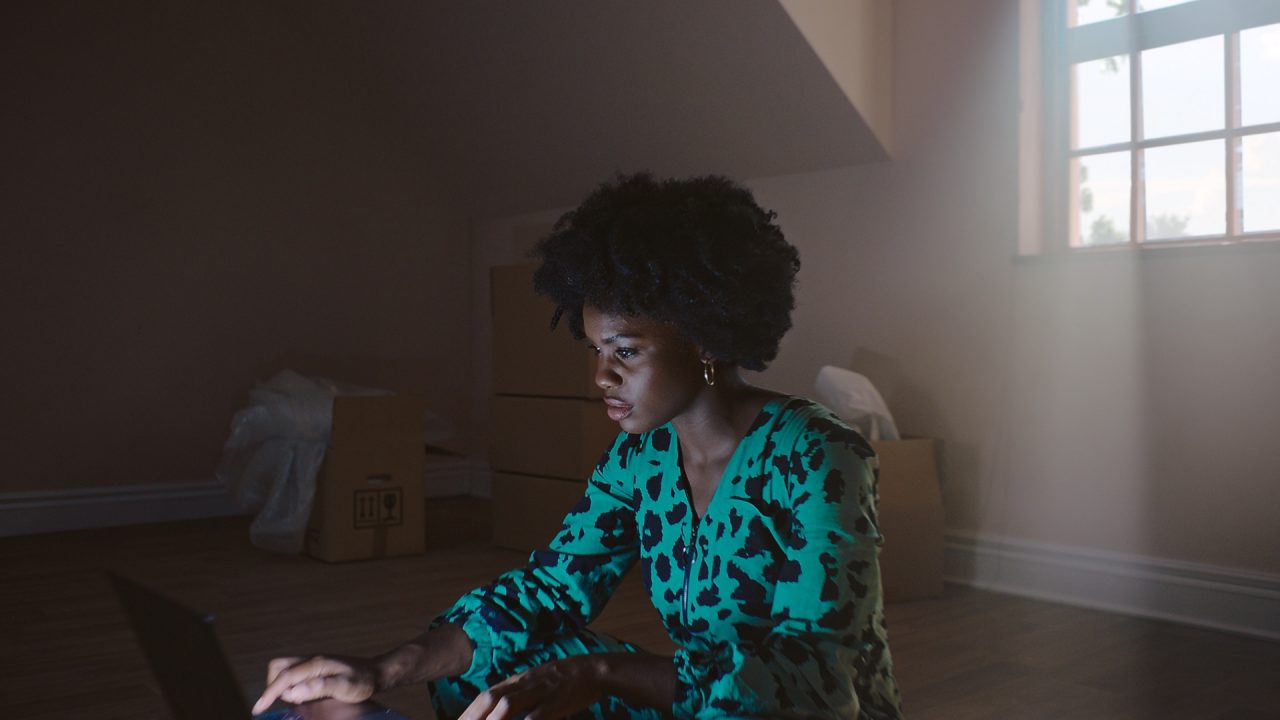 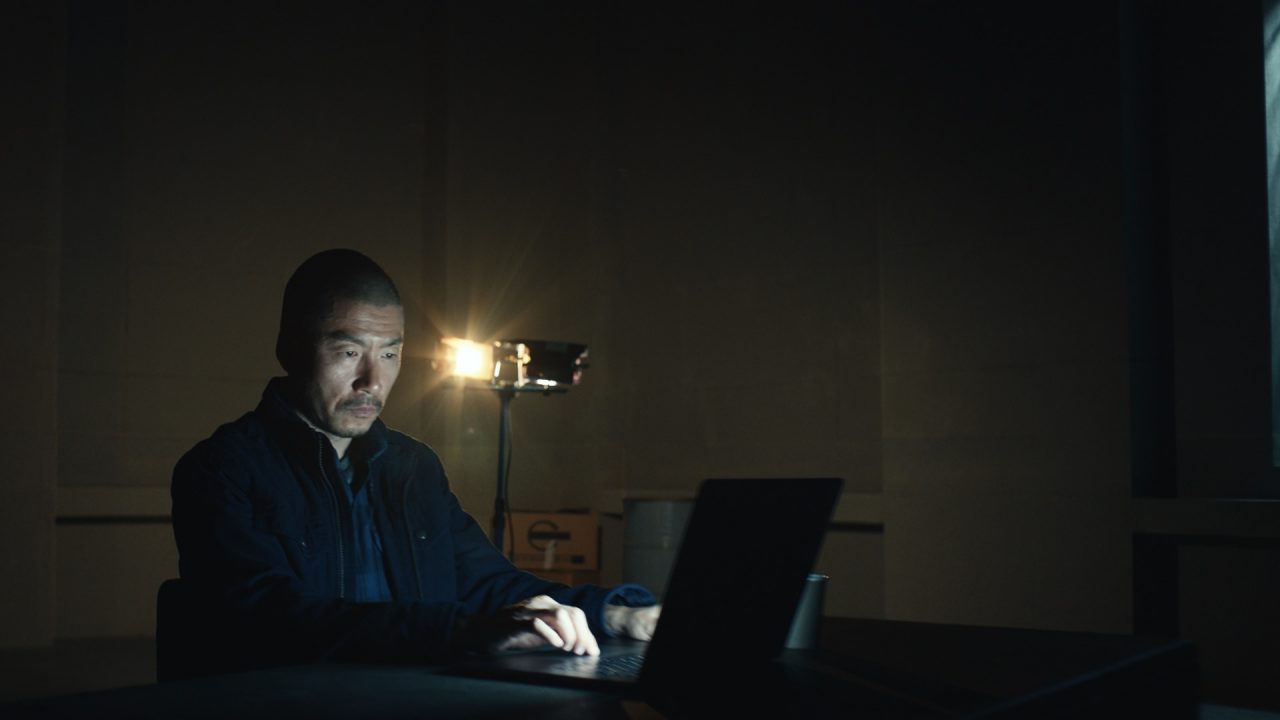 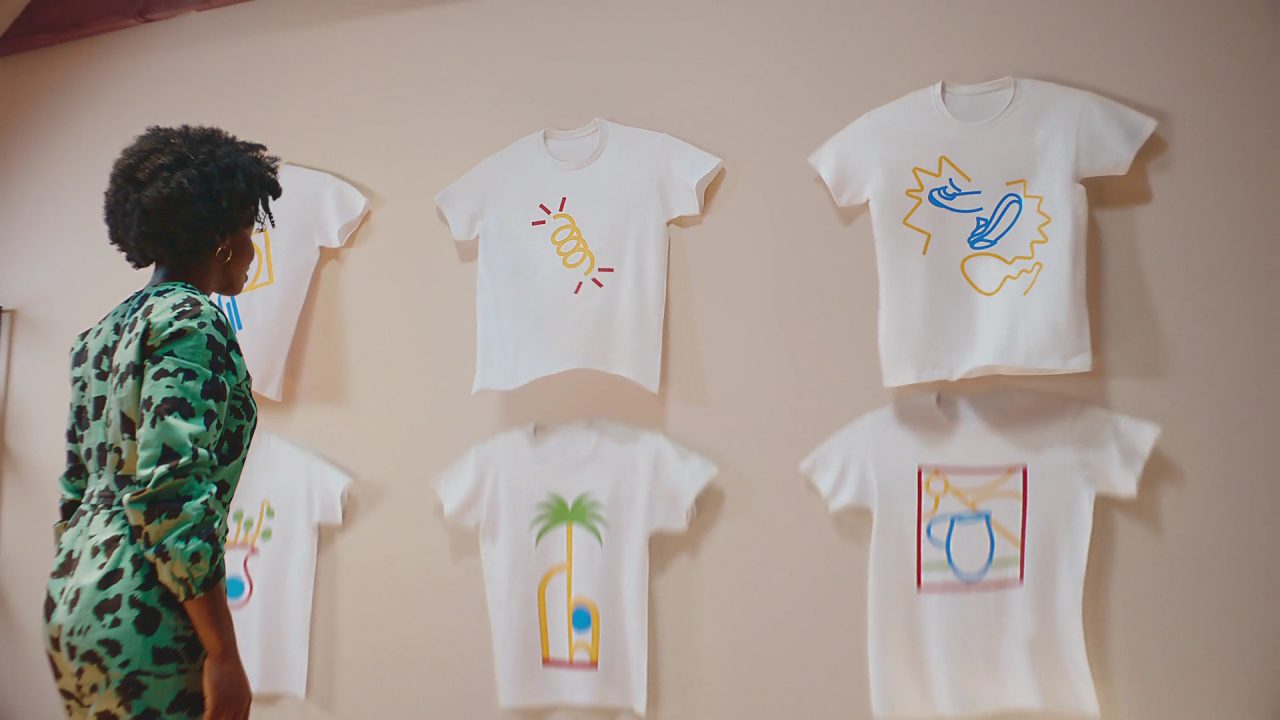 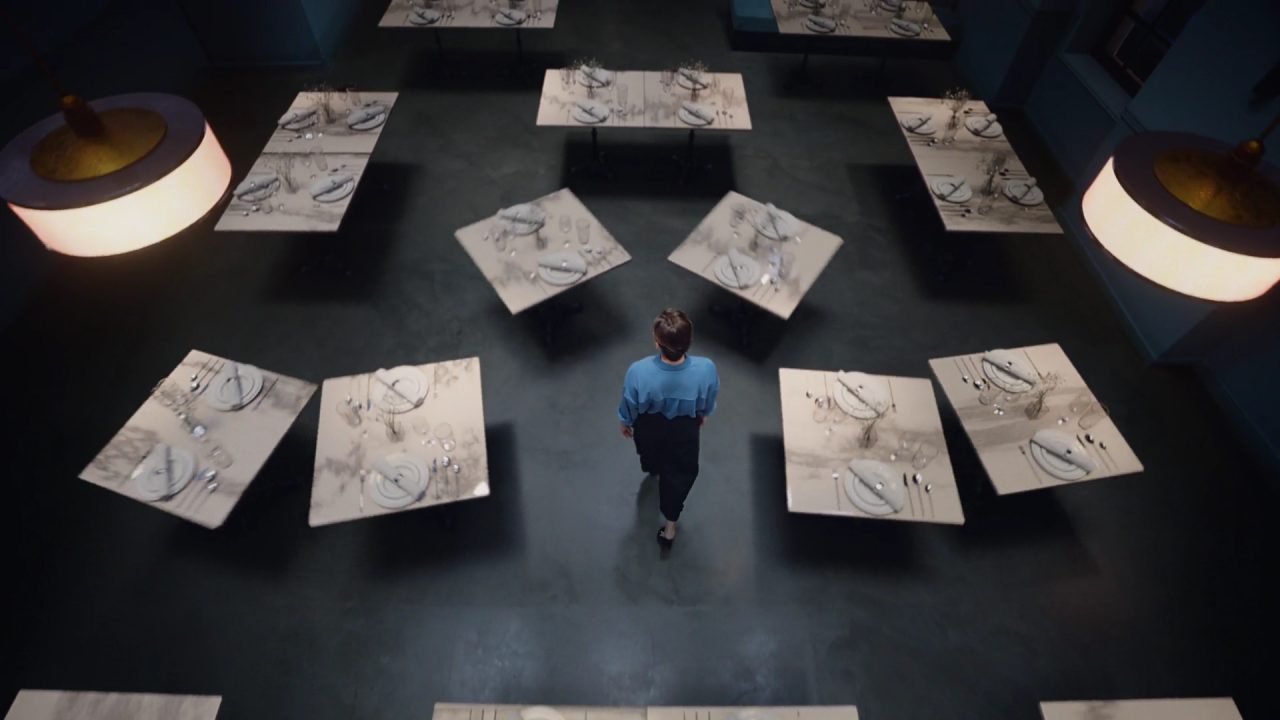