The ad by BBH New York with visual effects by MPC takes us on a tour set in the near future.

Samsung takes us on a tour of a laptop museum in a new campaign promoting its Galaxy Book Pro laptop series, highlighting that the current tech we’re all used to will soon be outdated. 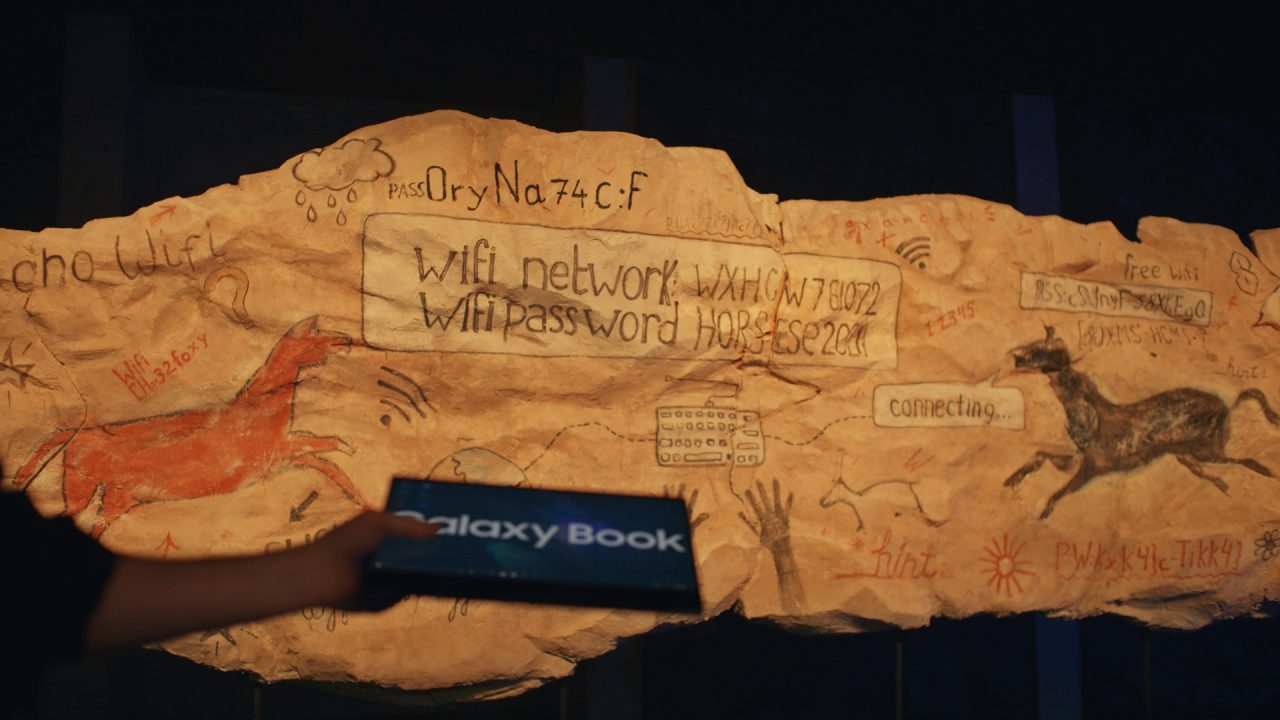 The hero spot opens inside a so-called “Museum of Laptops” in the near future. A tour guide, played by Inbetweeners, Blake Harrison, says he’ll be inviting visitors to explore what life was like “before we asked the question, why can’t laptops be more like phones?

Our teams crafted the high-end visual effects to take the visitors around various rooms including an exhibit of lengthy Wi-Fi passwords that look like cave paintings, which we used before 5G. And brought to life the fuzzy video calls as the visitors become incredulous over laptops that don’t have touch screens. 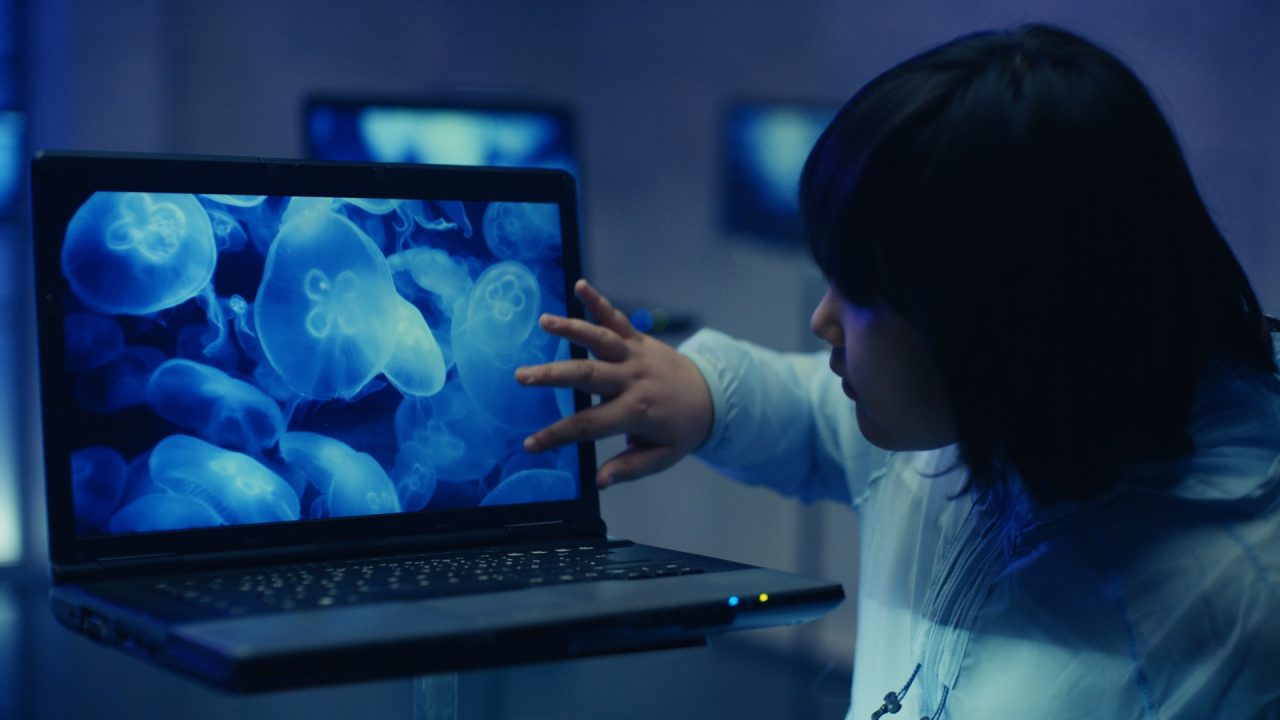 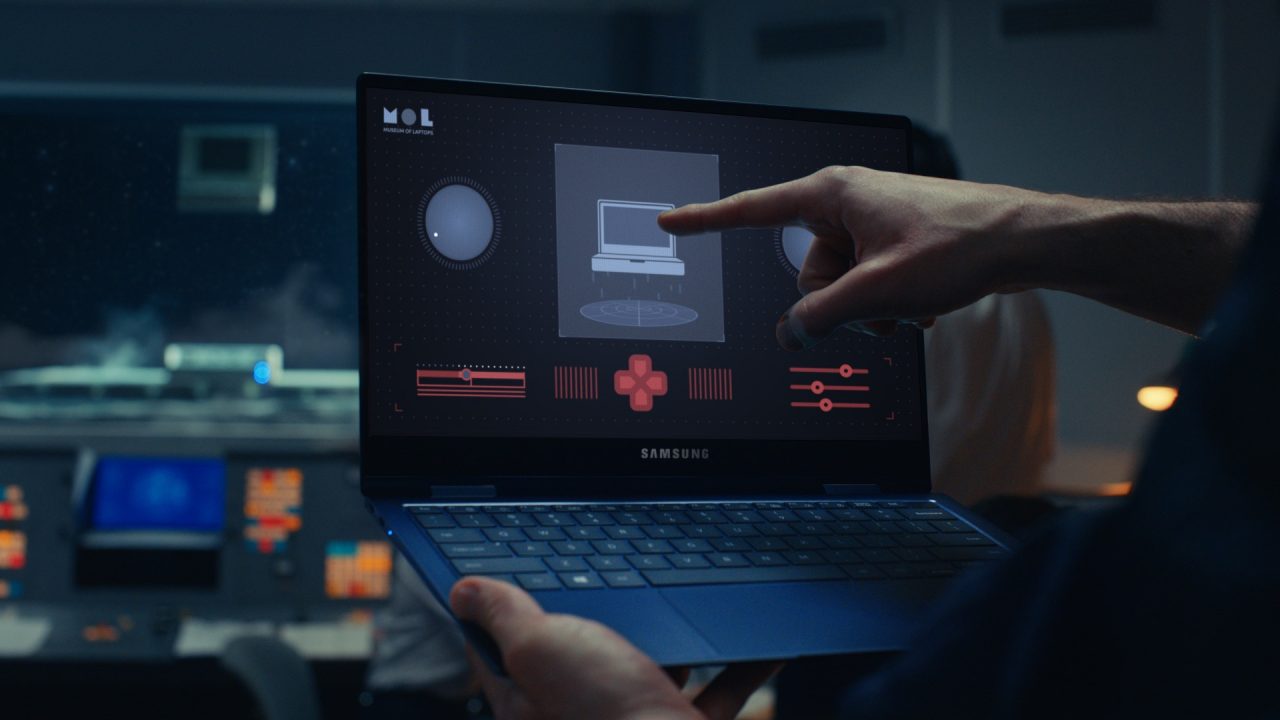 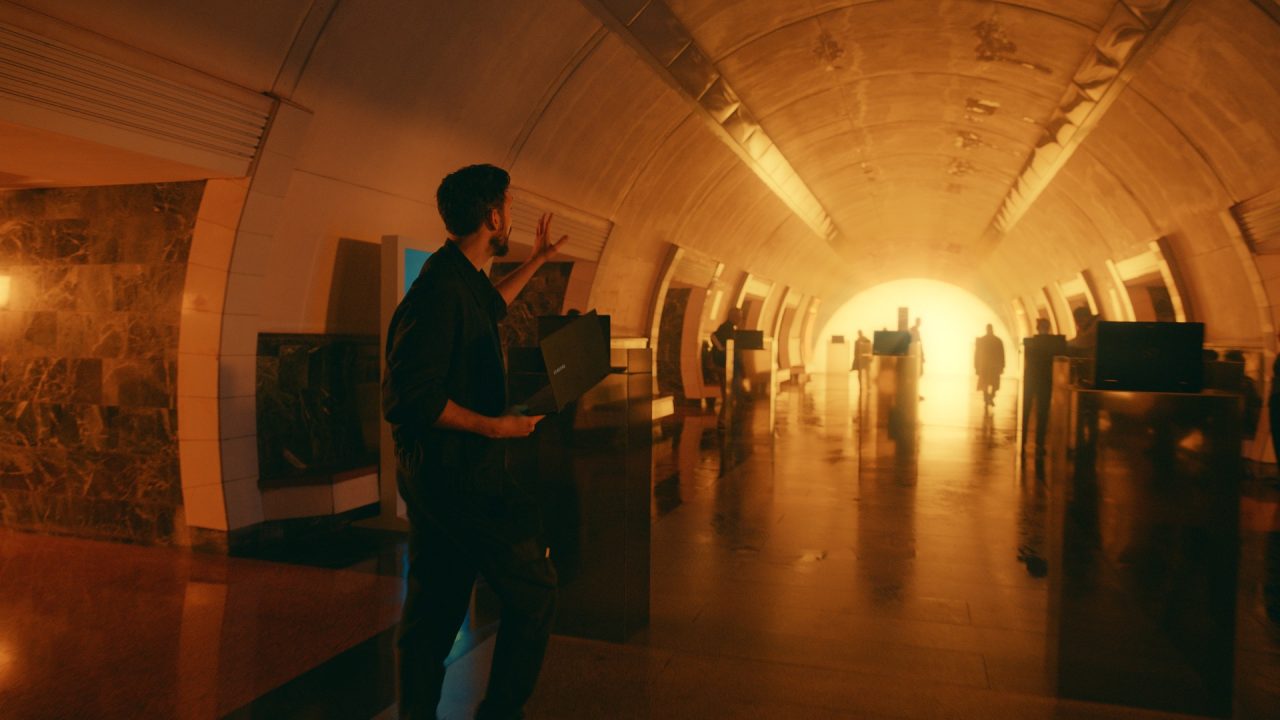 The campaign also includes product-focused films explaining the tech benefits of the Galaxy Book Pro series and emphasizing how Samsung used its legacy in mobile to craft the range.