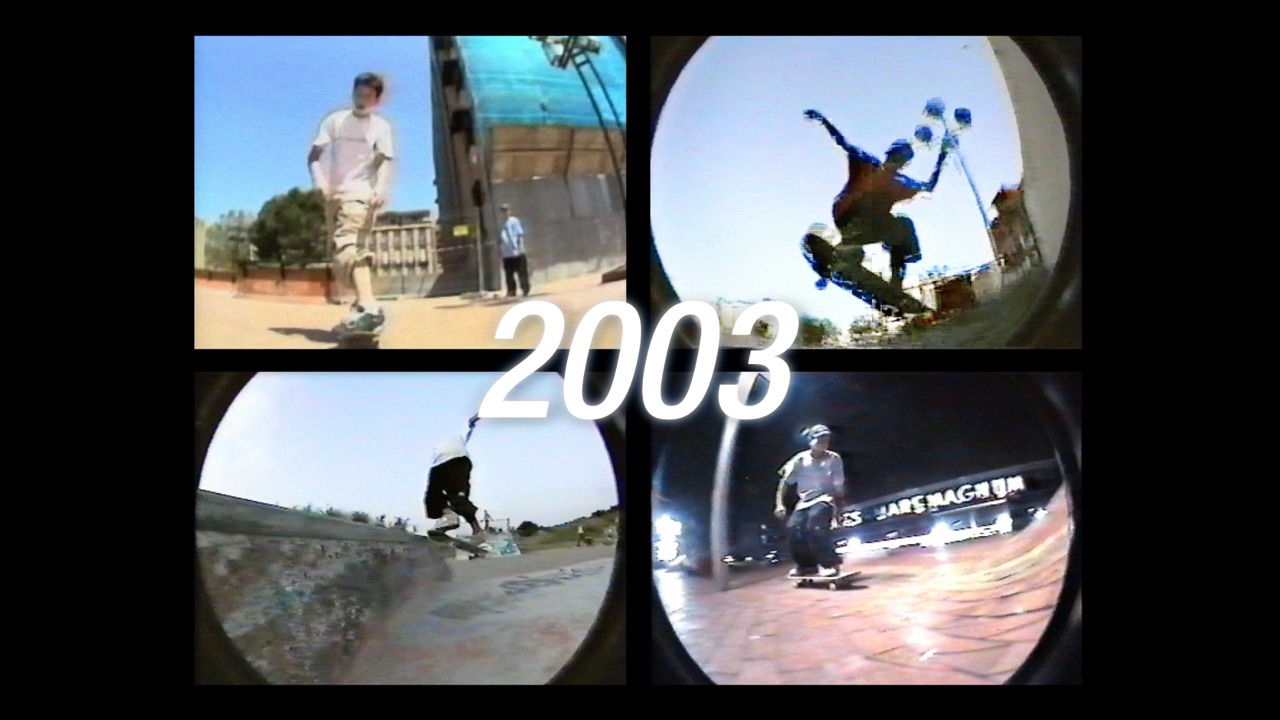 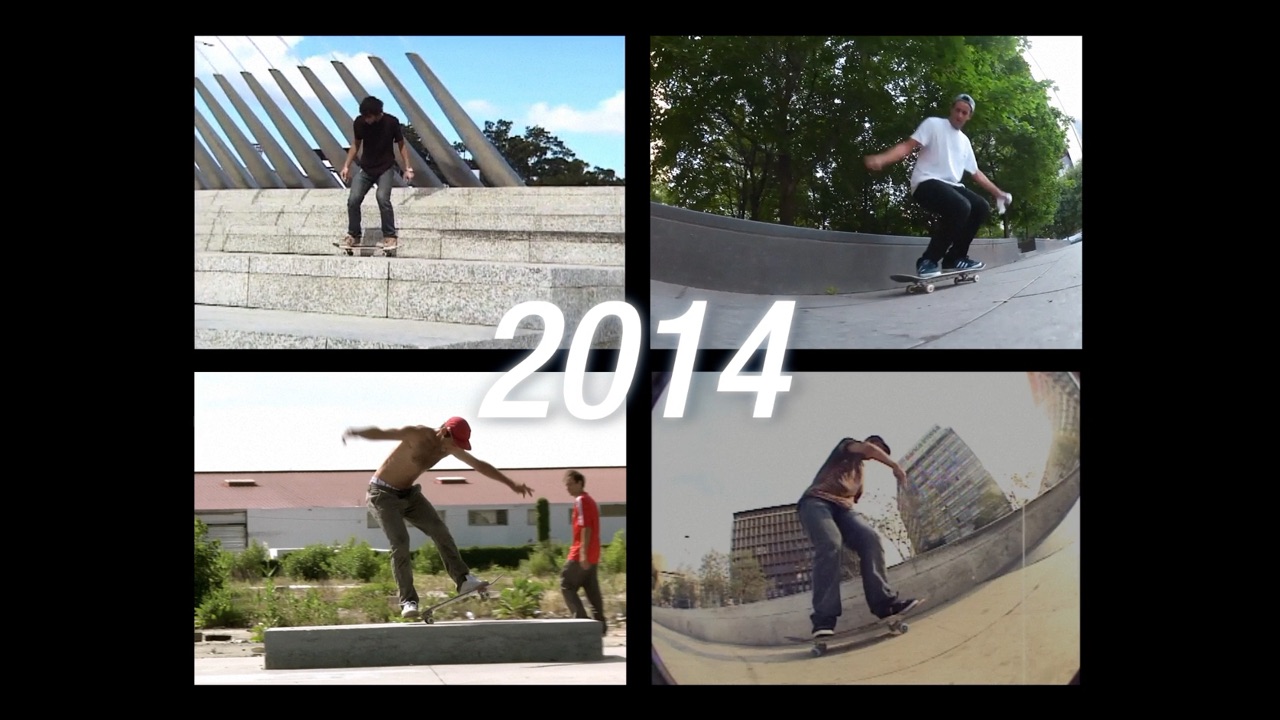 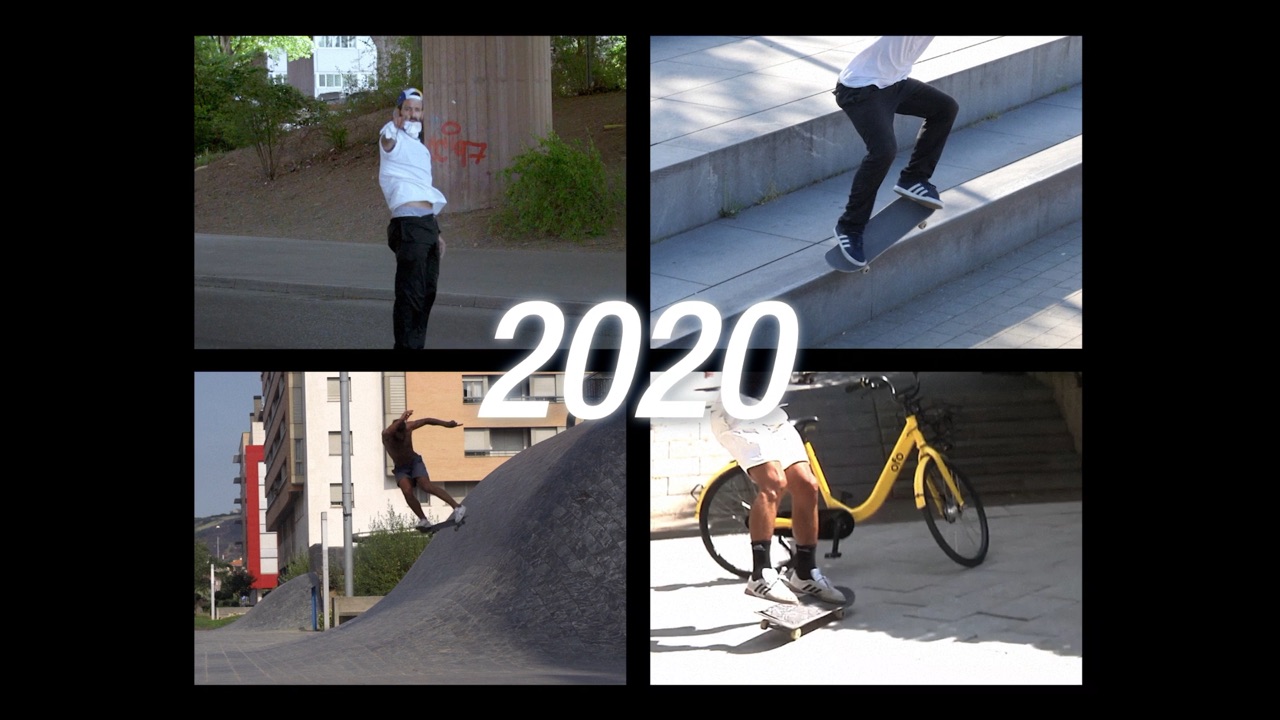 The latest chapter in the Palace Skateboards and adidas partnership sees the launch of a signature shoe for Palace rider, Lucas Puig. Designed by Palace and Lucas. Made by adidas. 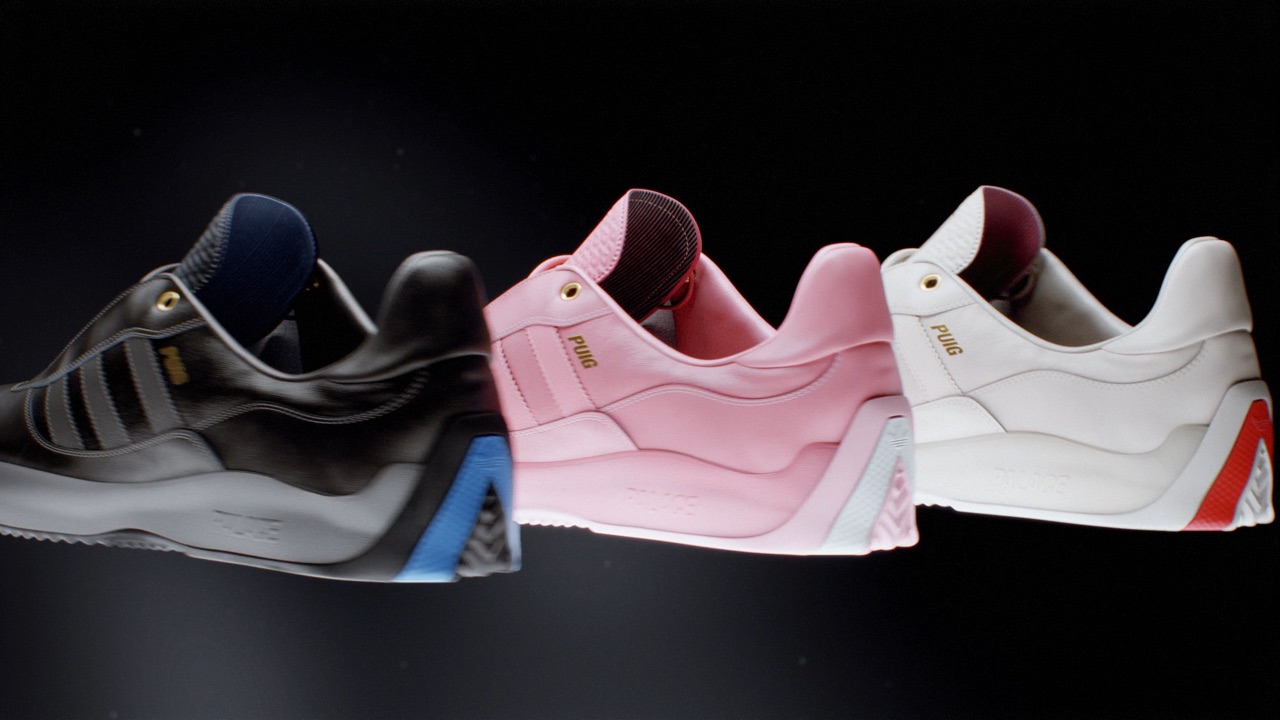 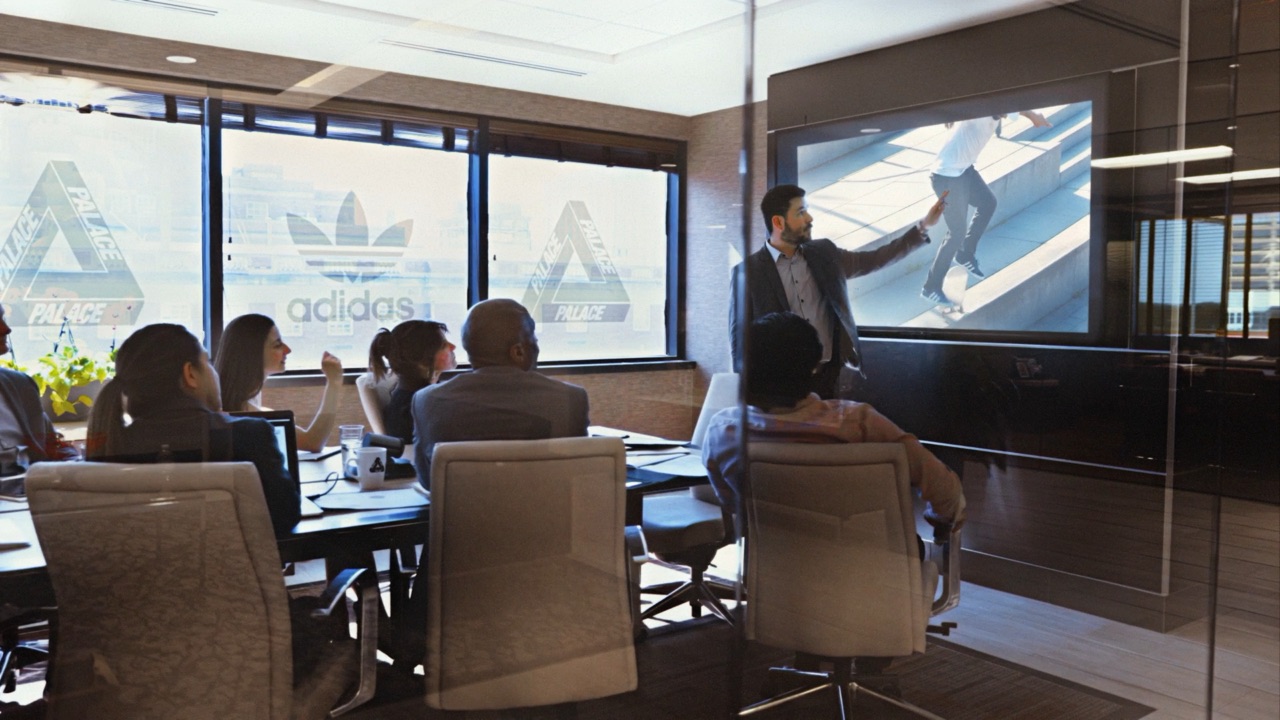 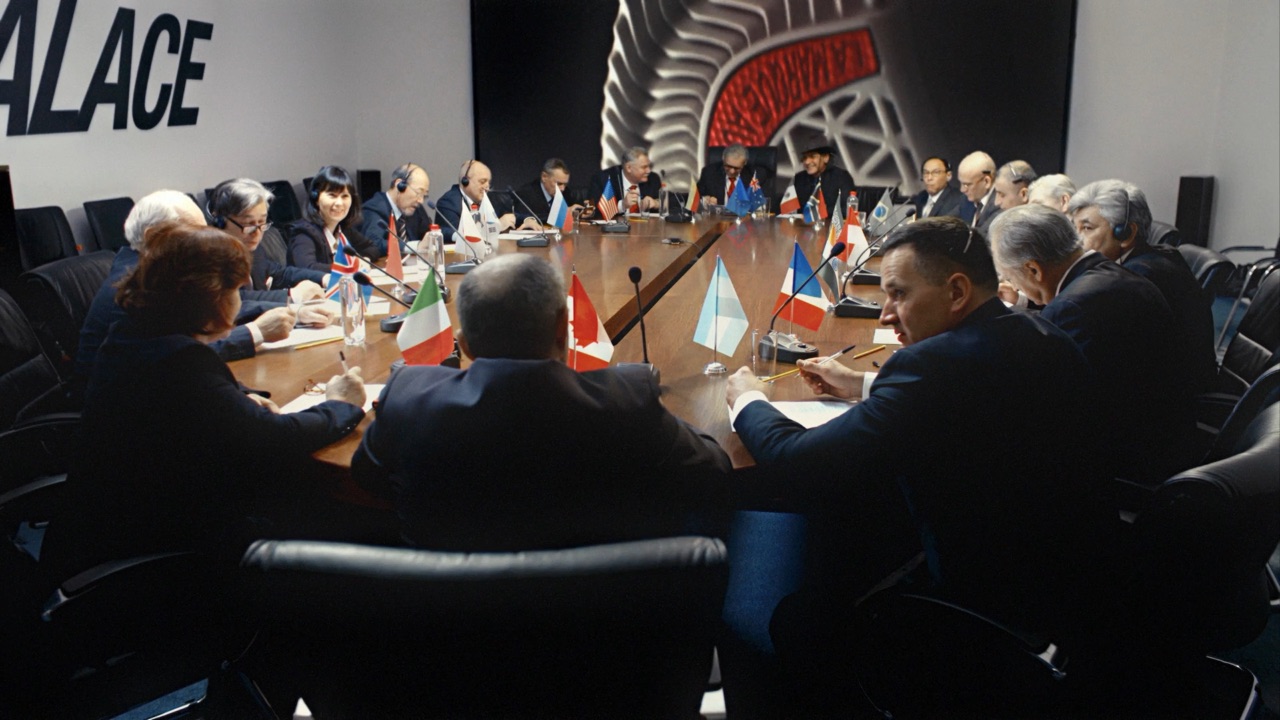 The campaign featuring a main film and two teasers was already in pre-production as a live action shoot when Covid hit, and the world shut down. But the shoe launch release date wasn’t moving. So we had to think differently and presented Palace with a way MPC could help them keep the film campaign alive, entirely remotely and in complete safety. By using real-time virtual production and Unreal Engine it allowed Palace to conceive a completely new creative using only stock footage, which was doctored and humorously Palace/adidas branded in 2D combined with a CG shoe.

“Our teams used real-time virtual production and Unreal Engine to create a virtual studio wherein we could ‘shoot’ the shoe –  define lensing, adjust color, move the shoe placement and build out exact camera moves all in real time, to create the CG shoes we utilised our existing modelling expertise in combination with Unreal”. 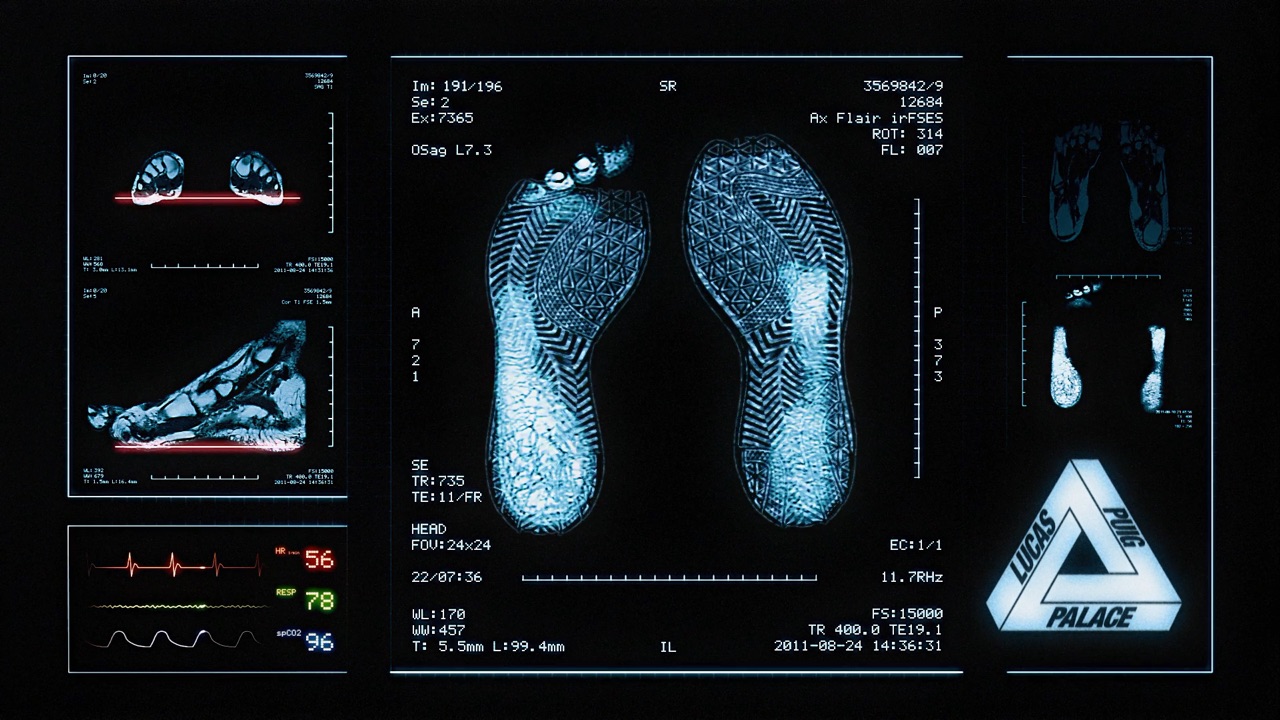 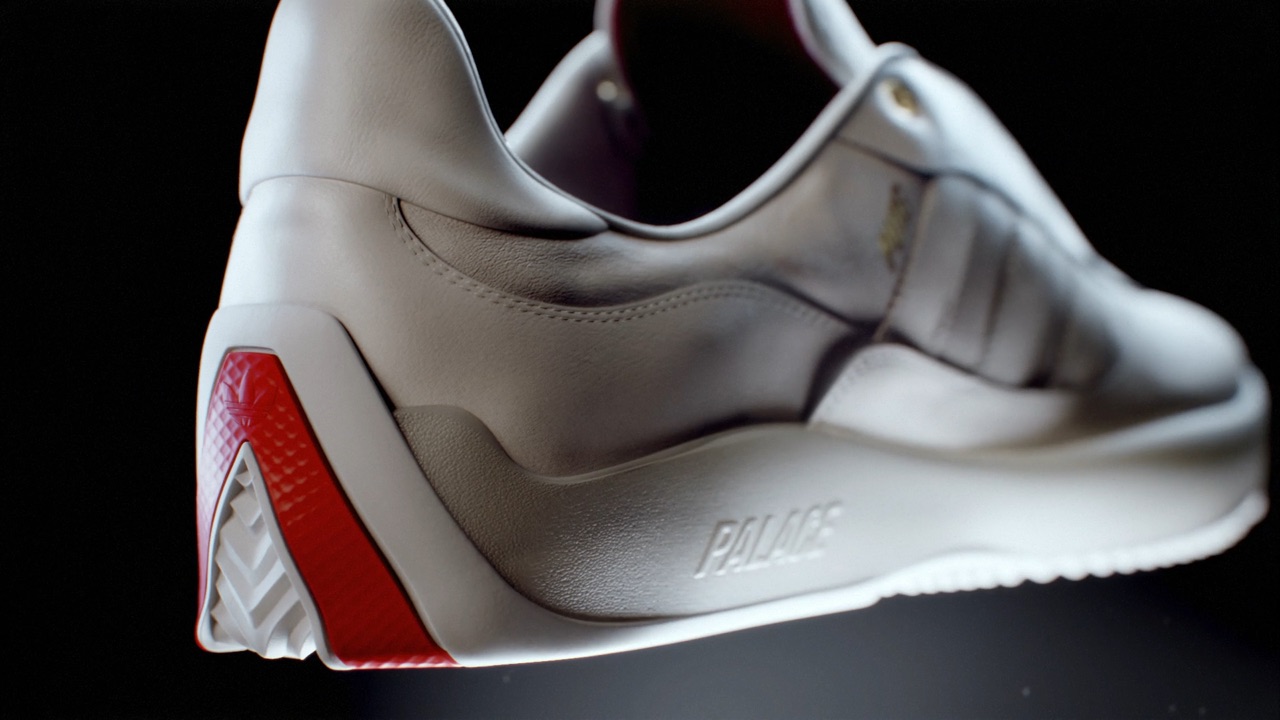 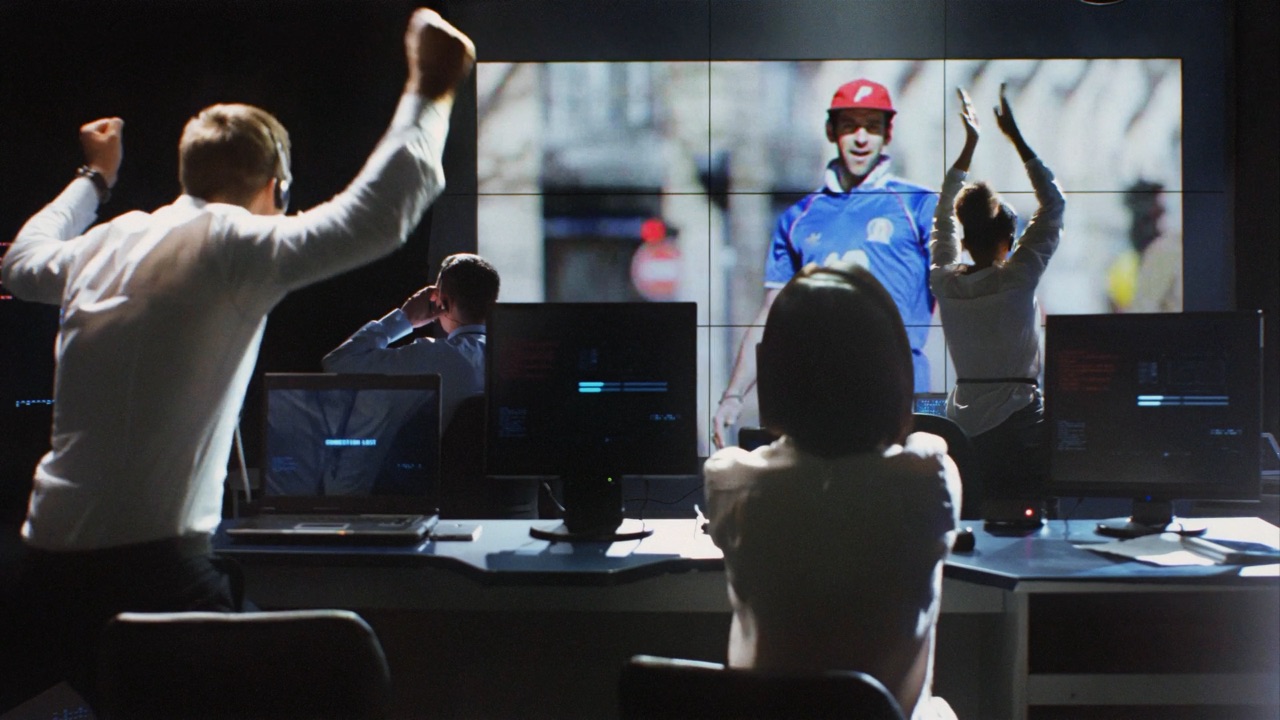 The films give a behind the scenes expose into the unbelievable lengths Palace have gone to reach a deeper understanding of the tech and science behind Lucas Puig’s phenomenal powers on a skateboard, and create a new shoe that is worthy of his twenty year legacy. Accompanied by a David Attenborough-style voiceover from William Gaminara and a liberal dose of Palace’s trademark sense of humor, the result is a true tour de force. 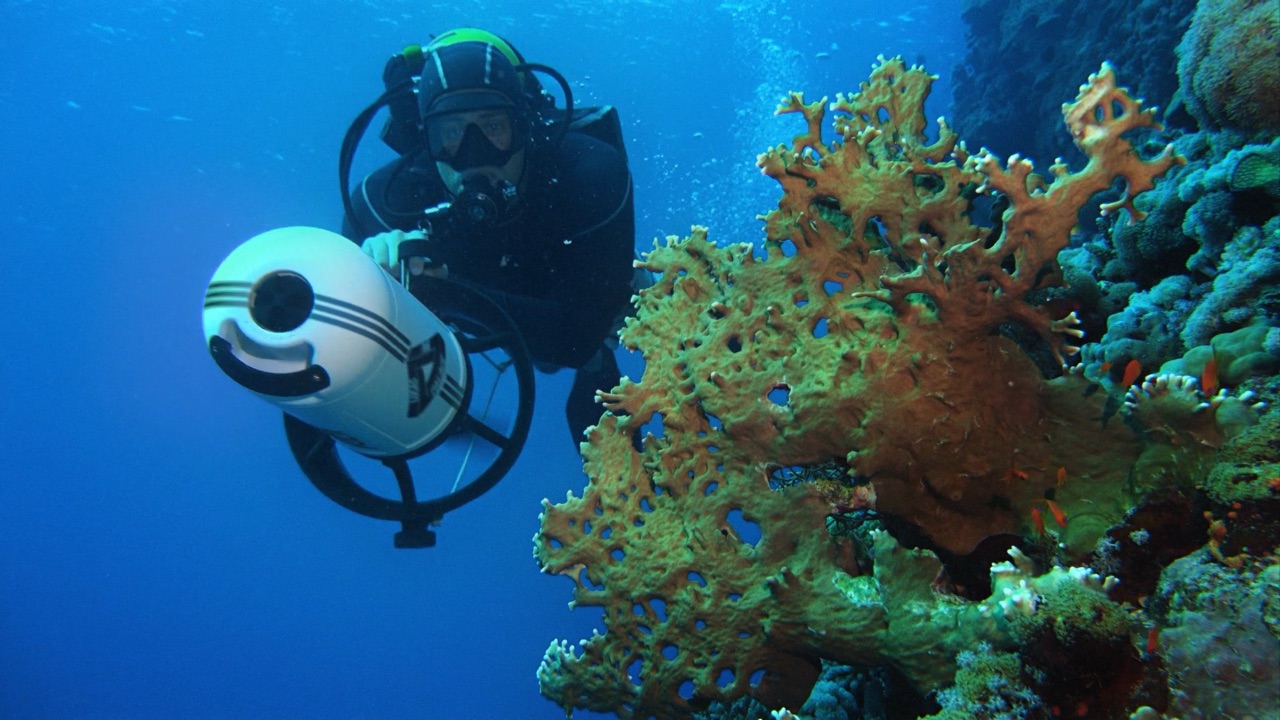 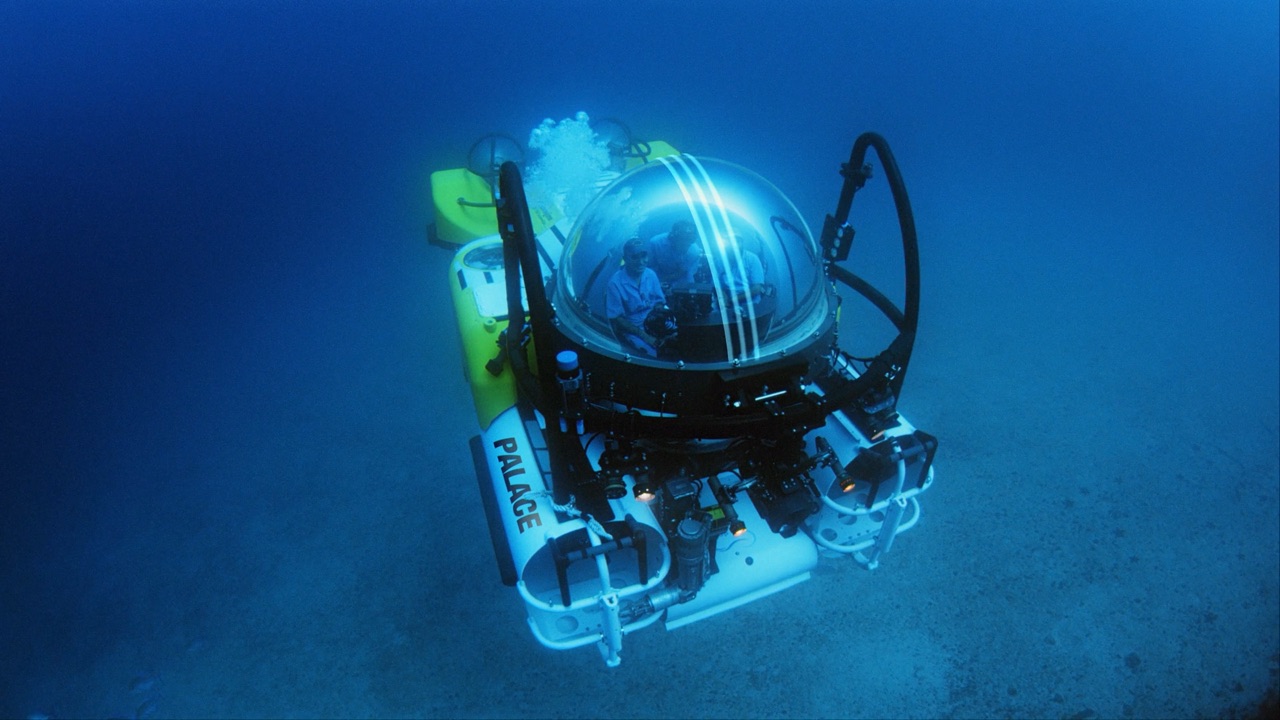 “Lockdown threw a bit of a spanner in the works for the planned live shoot but given our close relationship with Palace who are incredibly creative and quick witted, they heroically re-wrote the concept to suit a completely remote production, and the project stayed on track without missing a beat. Magnifique.”

“😭 PALACE ADS ARE ALWAYS INCREDIBLE WTF. WHO TF THINKS OF THIS SHIT?! SOMETHING WRONG WITH YOU!” 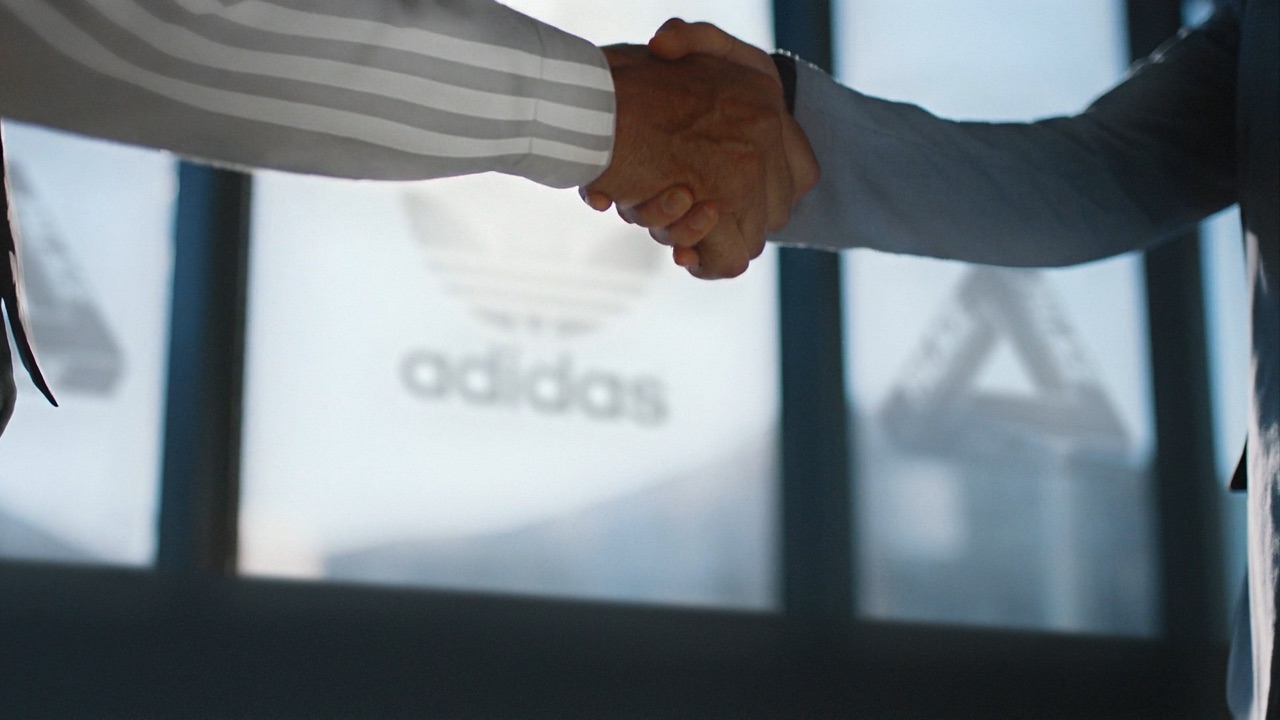