In this four-minute experience, viewers were treated to a private performance by Timberlake, who appears as if he was dancing in the same room as the audience, all against the beautiful sky and mountainous backdrop of Montana.

MPC’s immersive team created a super high-resolution 9.2K 360 video, which was captured on the Lytro Immerge “lightfield” camera which is 53 million pixels per frame, 30 frames per second and 1.4 billion pixels per second and featured spatial audio from ECCO VR. The entire room was filled – including the ground – with vivid images that reveal an incredible amount of depth. 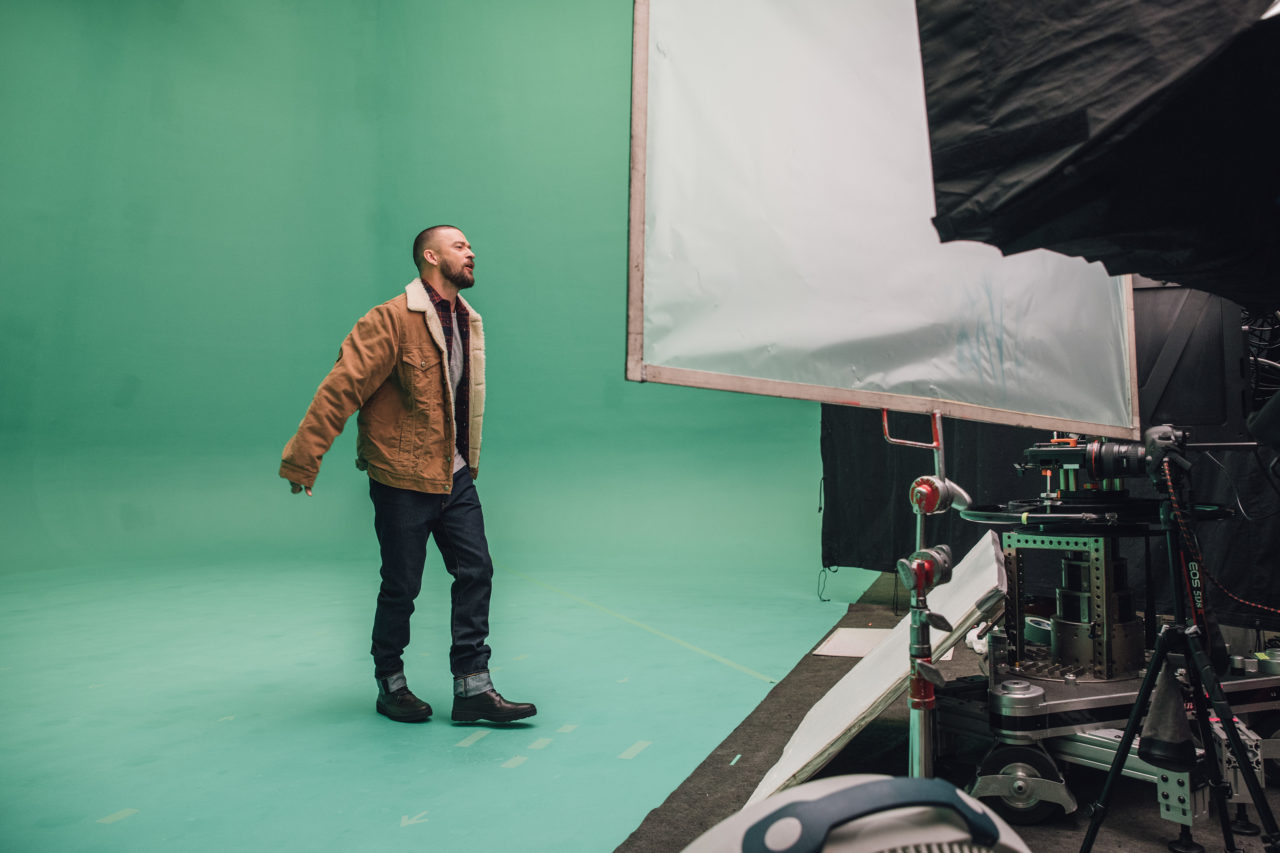