Microsoft’s holiday ad is a magical animated adventure about inclusion.

Every year during the holidays Microsoft tells a story of harmony and this year they partnered with MPC to develop the first ever fully animated 60-second ‘3D Holiday’ spot. The piece demonstrates the importance of inclusion no matter what our differences are; reminding us that everyone is special. A powerful message for this holiday season.

The minute-long spot follows a young woman and her doll as they dive into a poster of outer space. In this world, they gather lonely new friends and bring them all together to throw a party, demonstrating Microsoft’s goal of creating a kinder, more inclusive world.

The fully CG spot was directed by MPC Creative’s Marc Smith with VFX and color handled by MPC.  The piece features characters that are available on the Remix 3D (which the ad is promoting), a Microsoft library and community site for sharing and building on creations made with various 3D programs. These characters needed to be re-created by MPC for the animation while keeping the integrity of the original look. In addition, MPC was able to develop some original characters featured in the final party scene.

The spot was concepted by m:united / McCann and the live action was directed by Roman Coppola with the Directors Bureau. 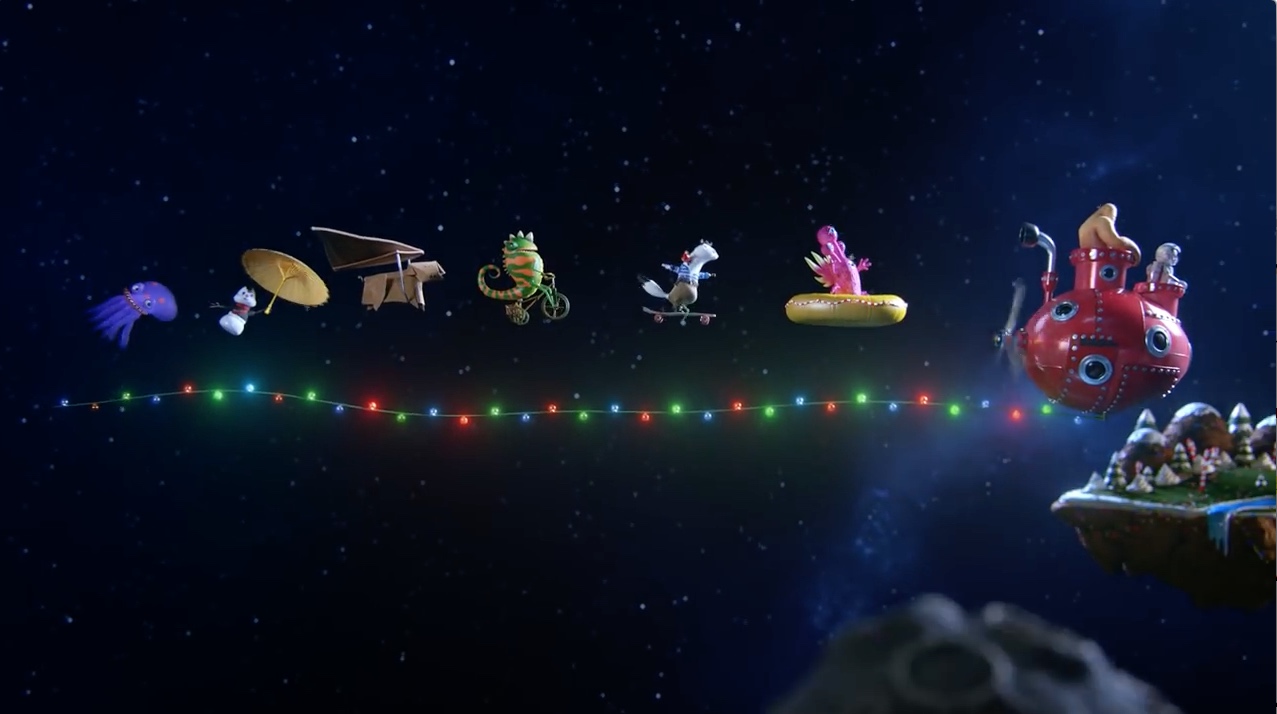 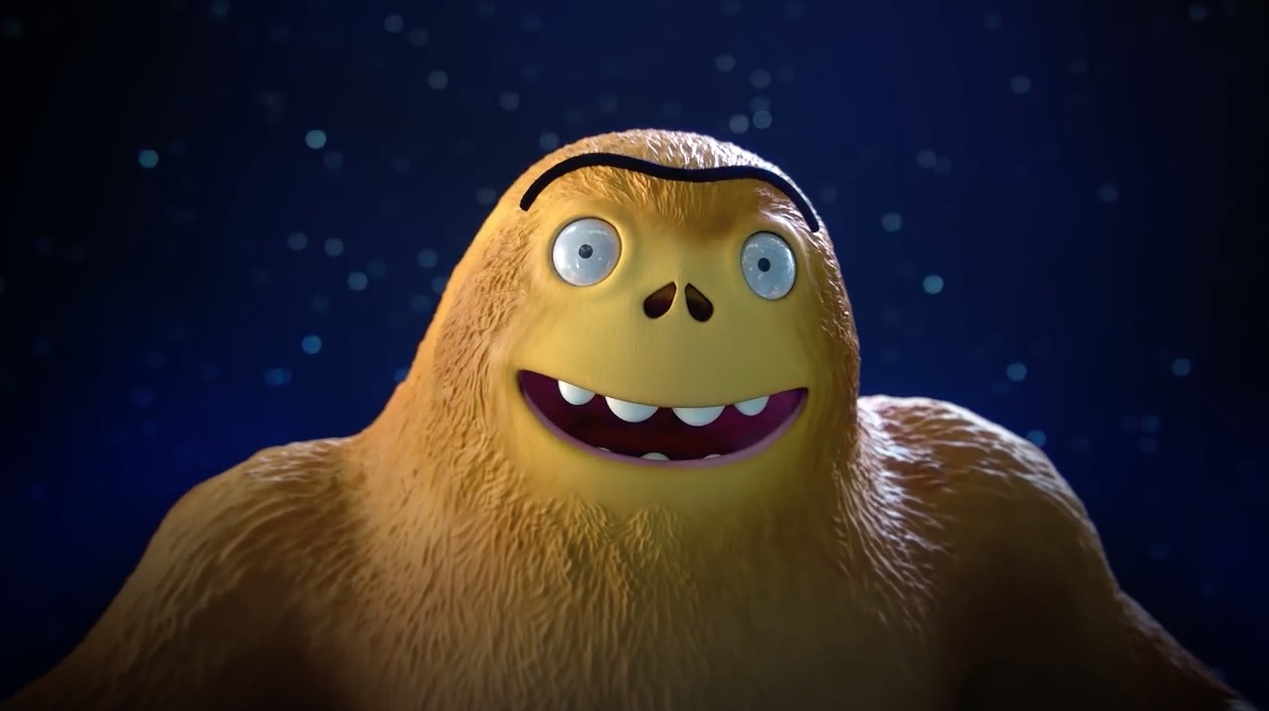 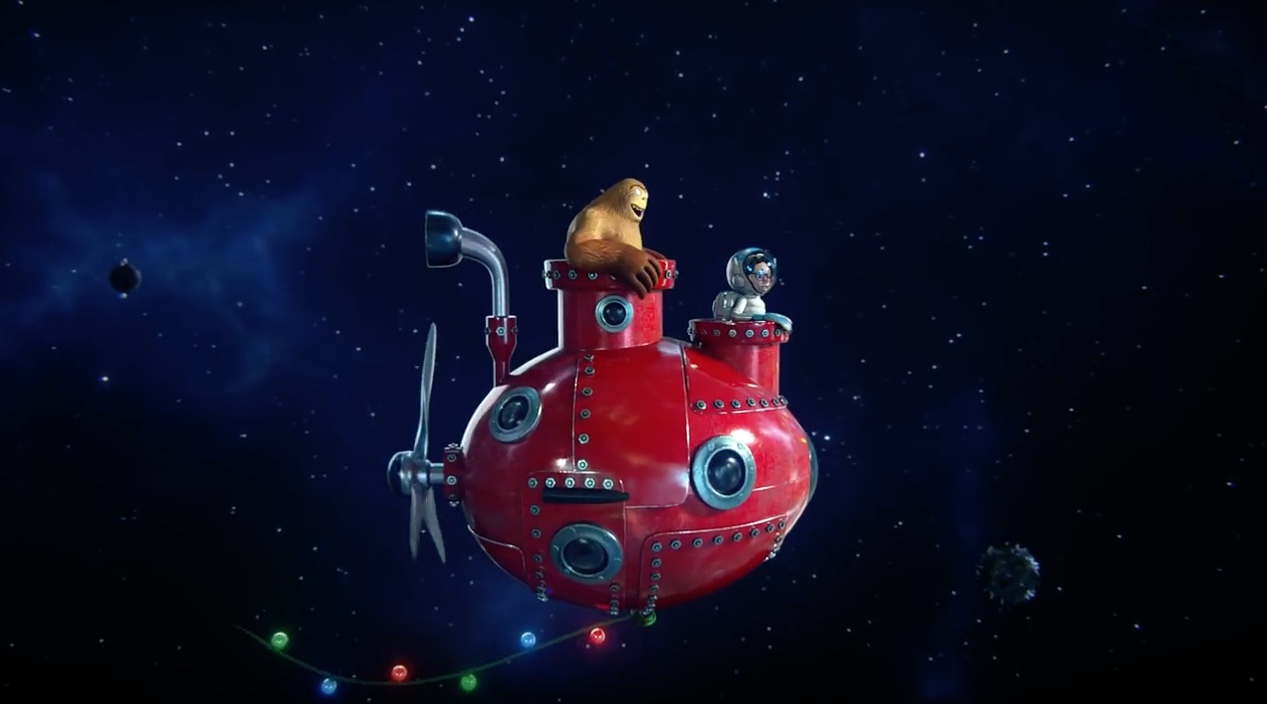 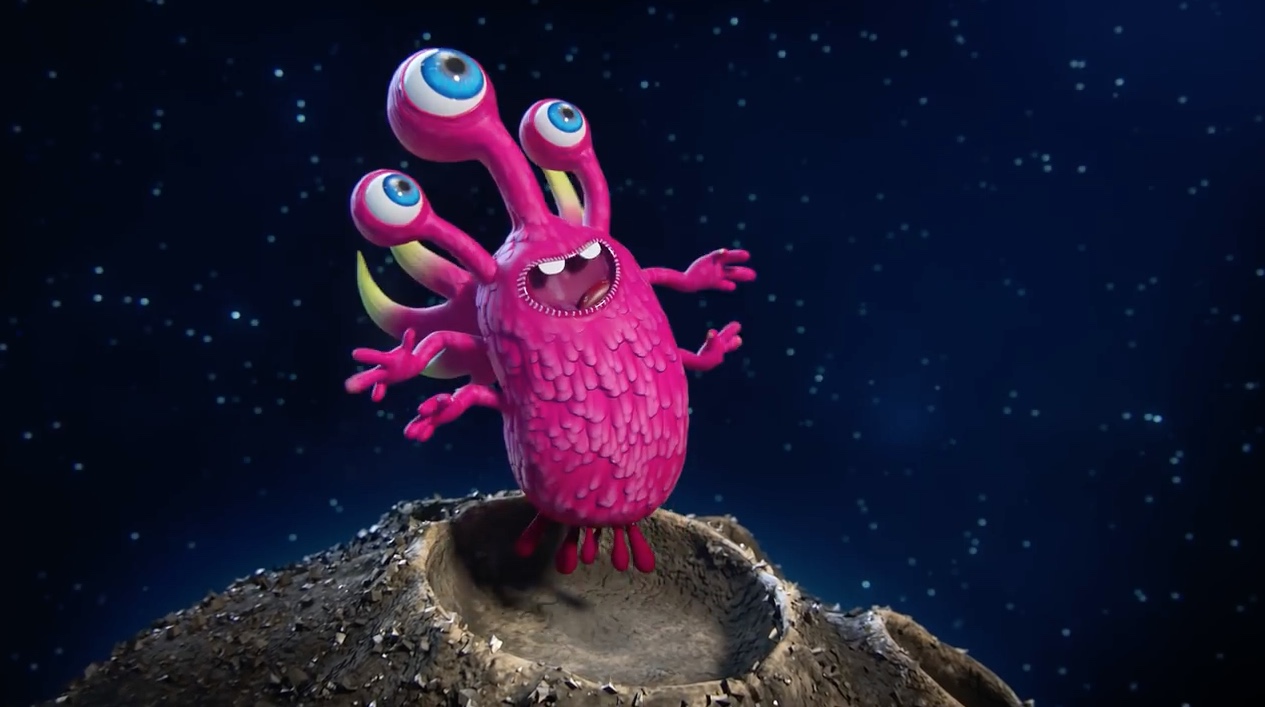 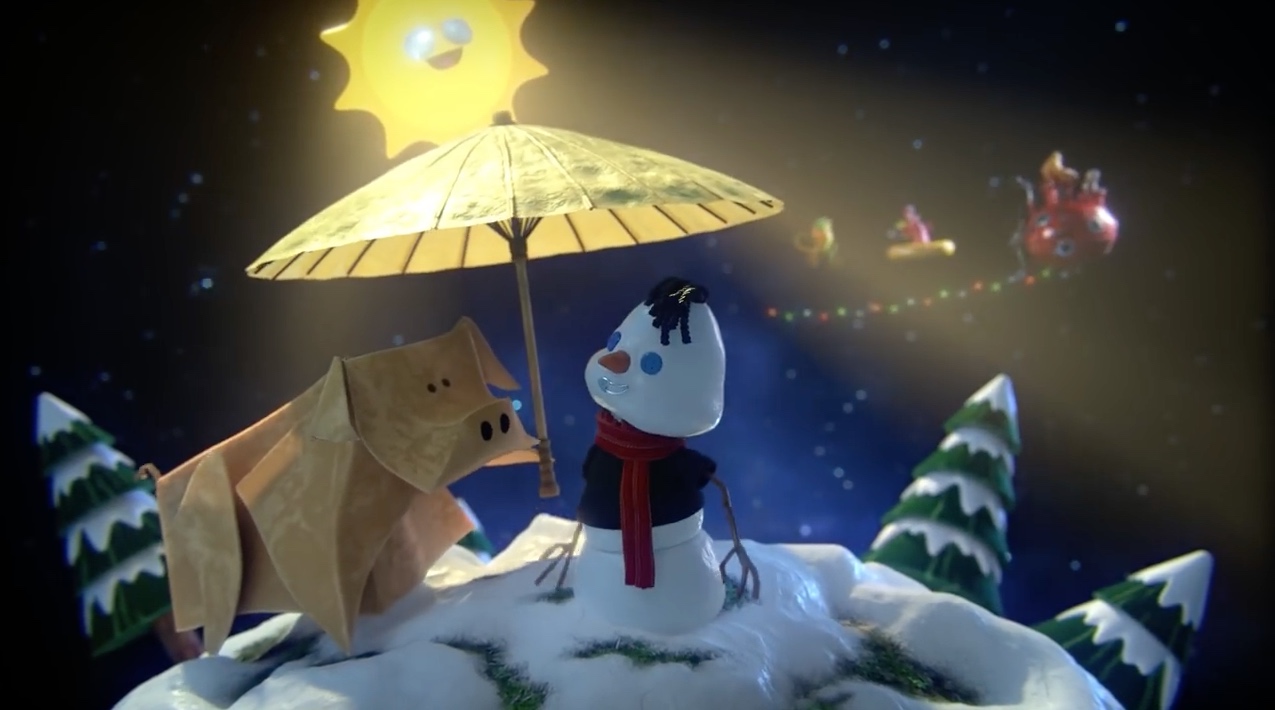 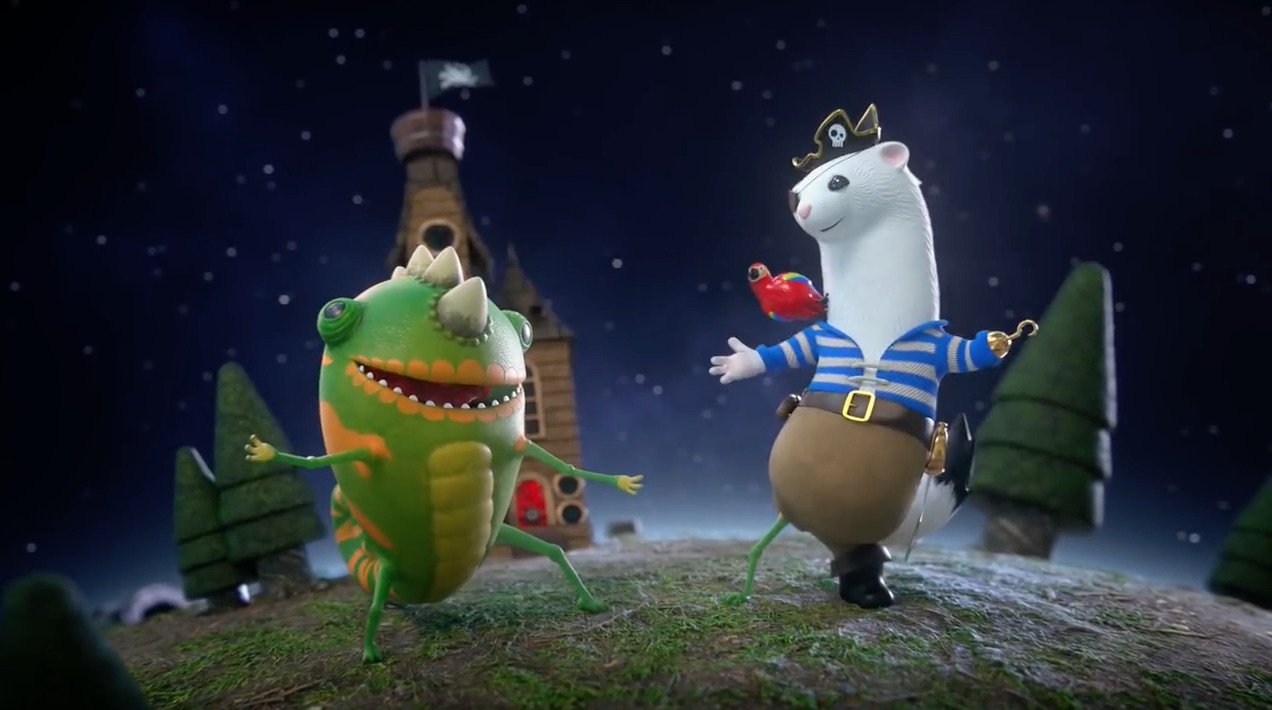