John LewisThe Boy and the Piano

MPC team up with adam&eveDDB and John Lewis, once again, to work on their latest highly-anticipated Christmas commercial.

Starting with the celebrated musician as he is today, ‘The Boy and The Piano’ swiftly turns back the clock, chronicling some of the most spectacular moments of Sir Elton John’s career – bringing audiences through US theatres, TV Pop shows, and a sold-out arena. No stock footage was used in the film and each of Elton’s iconic past performances were created in VFX by the team at MPC.

Explaining the sheer scale of the task at hand, Visual Effects Supervisor at MPC, Kamen Markov says: “This ad presented some very unique and unusual technical and creative challenges. This type of VFX is rarely seen in advertising post production and is usually reserved for feature films.”

Using the very latest software and a large collection of photographic and film references, MPC were able to recreate models of Sir Elton John, throughout his life, in extreme detail. During the shoot, actors were made up with specialist prosthetics to create a base for the team to work with. The team then performed scans of the actors, photographing their skin and making busts of each person.

Kamen explains: “By completing these preparatory stages we were able to create a very accurate model of Sir Elton for each stage of his life. Following that, it was necessary for us to build a complex animation rig to create the facial muscles and bone structure that would support the fine details of the skin above it. A digitally-created human skin is currently one of the most difficult things to execute correctly in post production.” 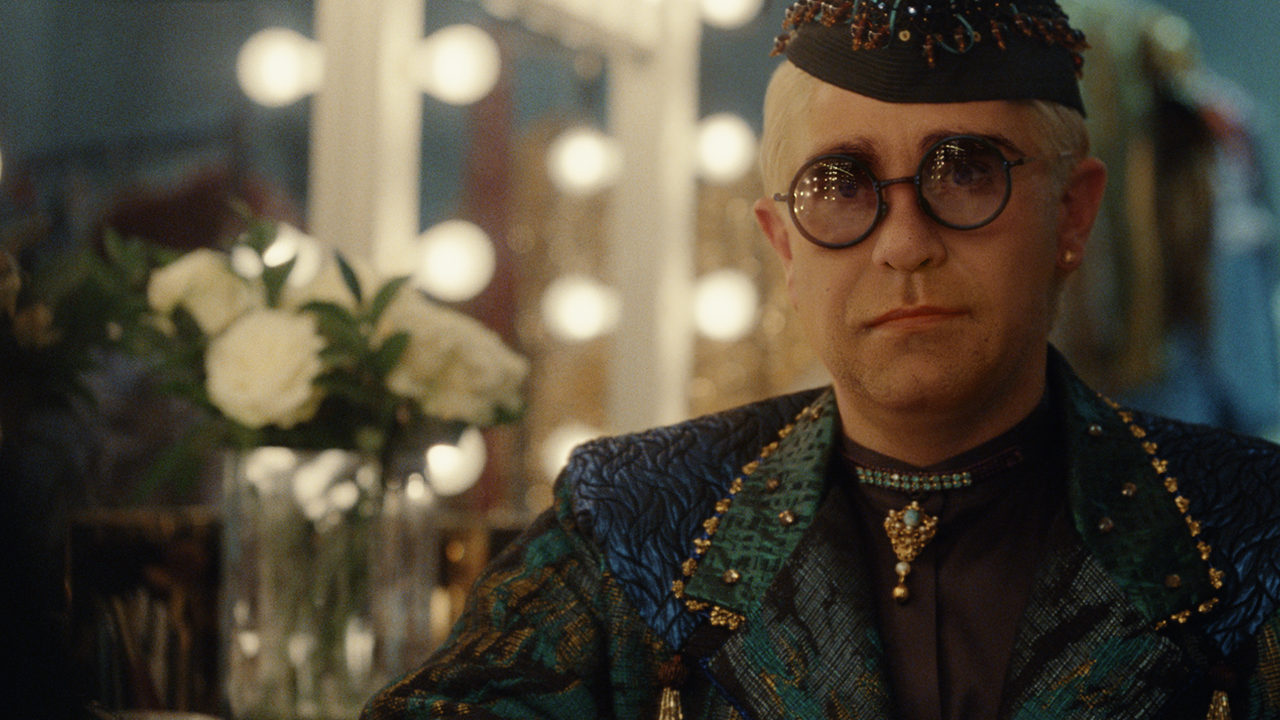 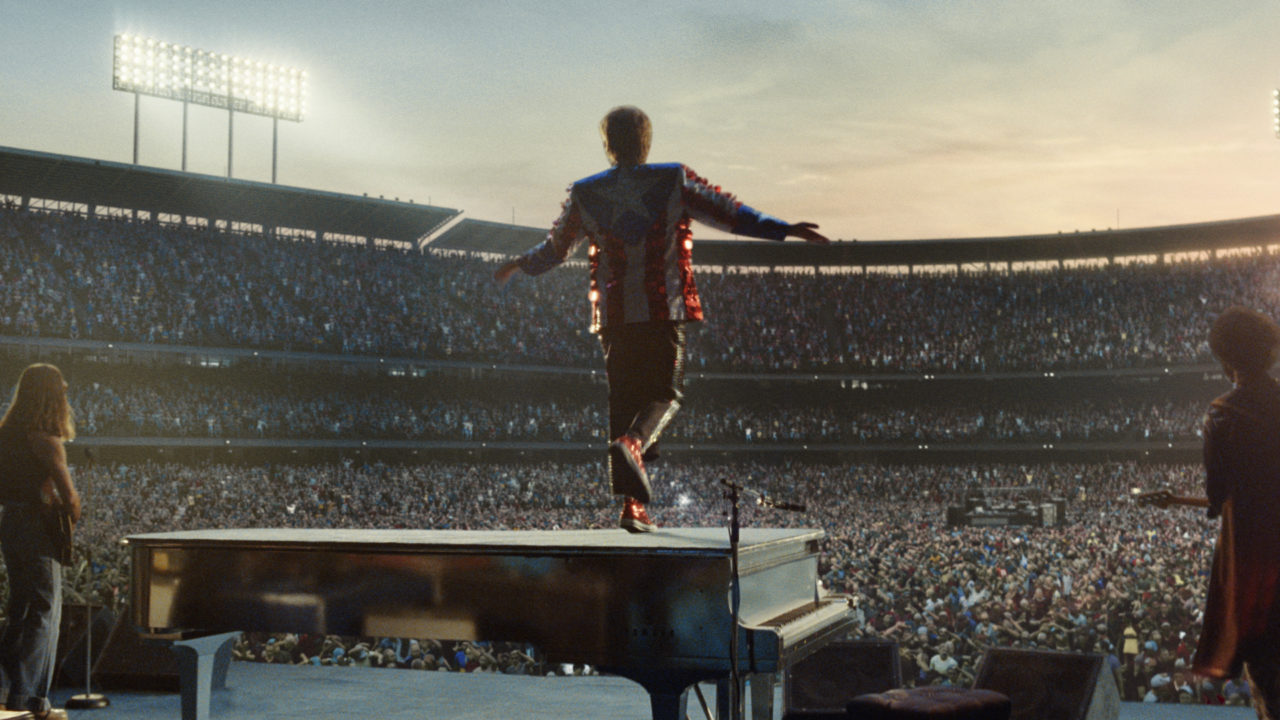 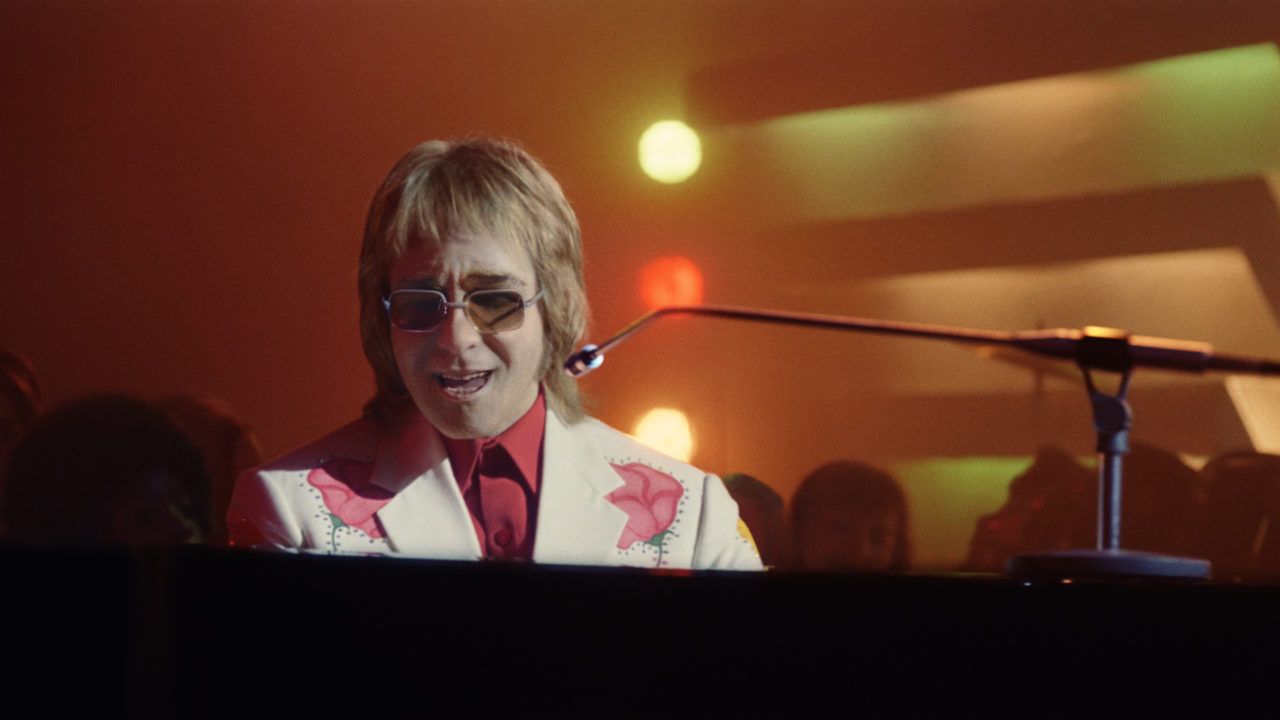 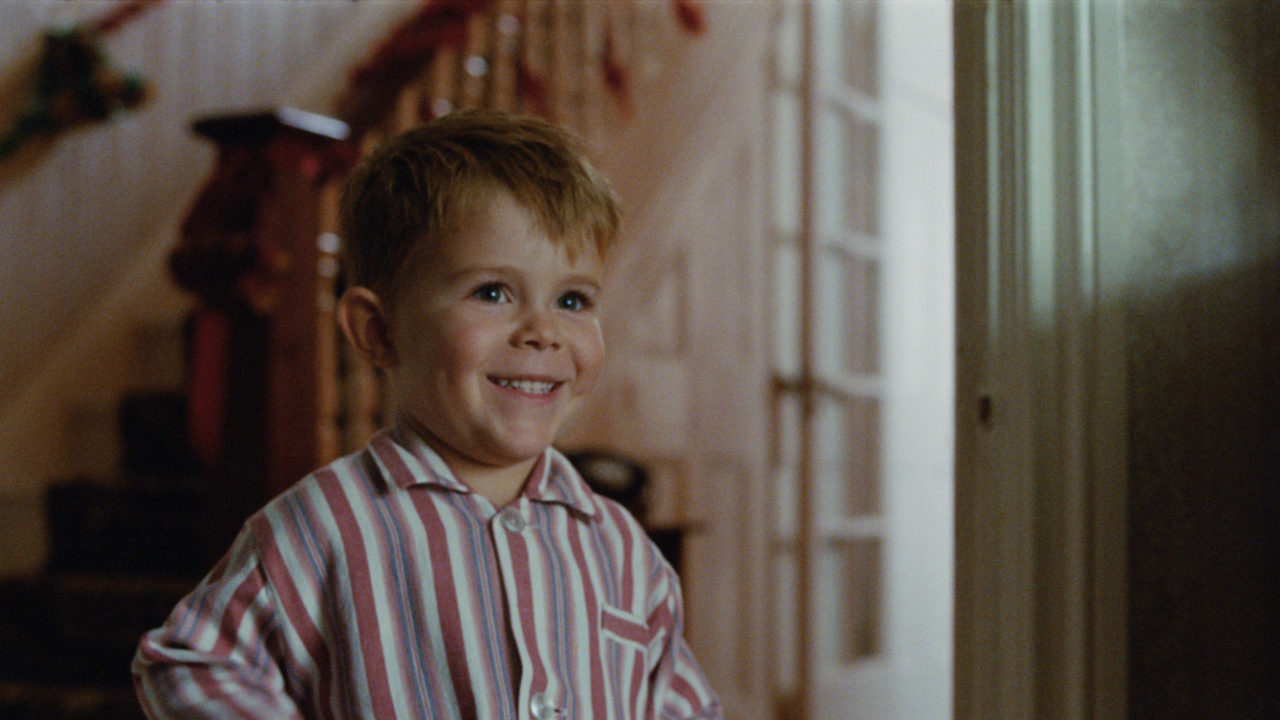 In order to create the skin from the blend of the scans taken of the actors with the CG model of Sir Elton John, various passes were created. Additional props and details such as CG glasses, and hair patches helped enhance the filmed material and the CG head.

Having worked on head replacement on feature films including Blade Runner 2049, the MPC team stress the importance of going into such detail when creating a recognizable face. CG Supervisor Anthony Bloor says:

“It is notoriously difficult to create a well-known human face in VFX – particularly if it is one people have their own clear memories of. The human brain is wired to spot imperfections in faces almost instantly. If the execution is not perfect, audiences would find the image odd to look at. Its an uncanny valley effect!”

Whilst creating Sir Elton’s younger selves was probably one of the most intricate parts of the post production, there was also a huge task at hand to re-create each of the iconic venues the musician is playing in and how each era panned to the next.

Kamen Markov explains that whilst the team were recreating well-known performances, in real venues, they were coming at them from new camera angles. This meant every part of the environment had to be created from scratch.

“Every single shot did have ample original reference material. But we couldn’t just copy an existing picture and recreate it. We created a fully digital set extension for the red piano tour in the beginning and for the stadium. In fact, more than 40,000 digital extras were need to fill the stadium alone.” Says Kamen.

On some occasions, completing the shot involved extending the footage: from creating concert halls and extending airplanes, to constructing enormous crowds at baseball stadiums. Every transition between scenes was carefully choreographed with meticulous planning prior to the shoot, and then stitched back together in compositing. Mood, lighting and the time of day of each environment was also incredibly important. This was not only for seamless transition but to provoke the different levels of excitement and emotion to be found at each venue. Travelling from intimate gigs, to full stadiums and school recitals, each required careful consideration of the mood in the room.

Anthony Bloor adds: “This ad is perhaps one of the most anticipated and scrutinized ads of the year in UK. We had a huge challenge on our hands to pull this off. It was the fine details that went into every element of this project – from all parties involved – that made it into an incredible piece of craft. It was amazing to be a part of.”