In partnership with RPA, MPC creates personalised and immediate content for Honda as part of the brand’s targeted social media campaign to promote the all-new ‘Accord’

Honda came to MPC to figure out how to leverage their cast of 65 trophy characters (featured in their “Trophy City” spot) to connect with their audience and deliver personalised, motivational messages to Honda fans across Facebook and Twitter.

People were invited to put their friends up for an award, by simply tagging them in a reply or comment thread. This then triggered the dynamic creation and publishing of a customised and sharable trophy video in reply, that features the nominee as the award-winner and encourages them to pass on the same. The result is a limitless campaign that builds on the world of the ad; in which trophies come alive and represent the spirit of striving to always do better.

The campaign is an example of how MPC is exploring and using real-time technologies to offer new ways of bringing our premium VFX to the digital and interactive space; allowing for dynamic, personalised and immediate content to be developed and delivered to audiences, expanding the reach of campaigns beyond passive engagement. 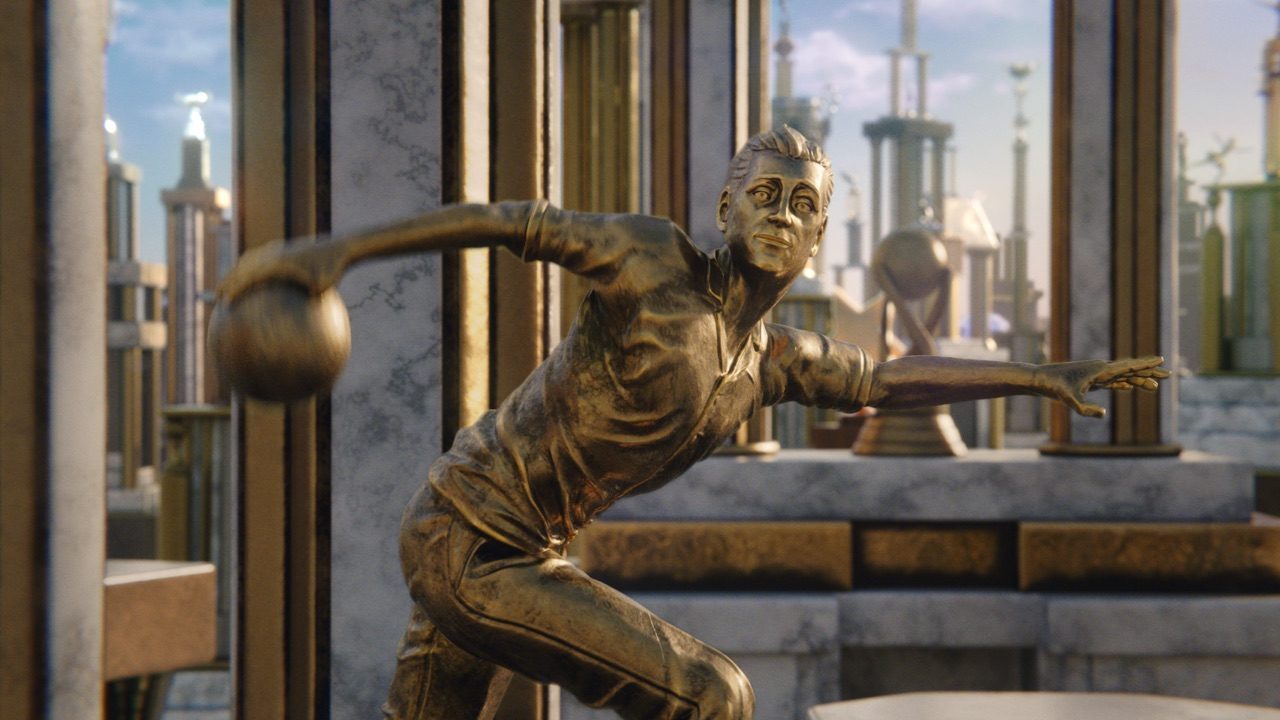 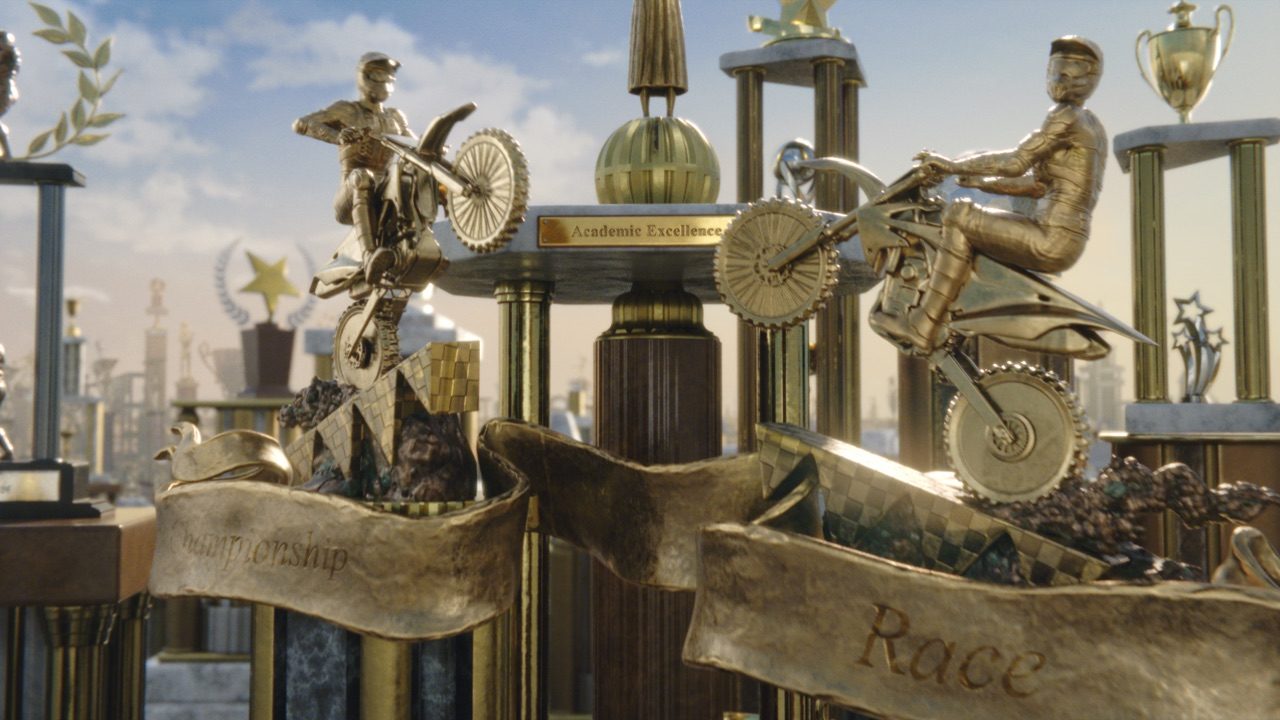 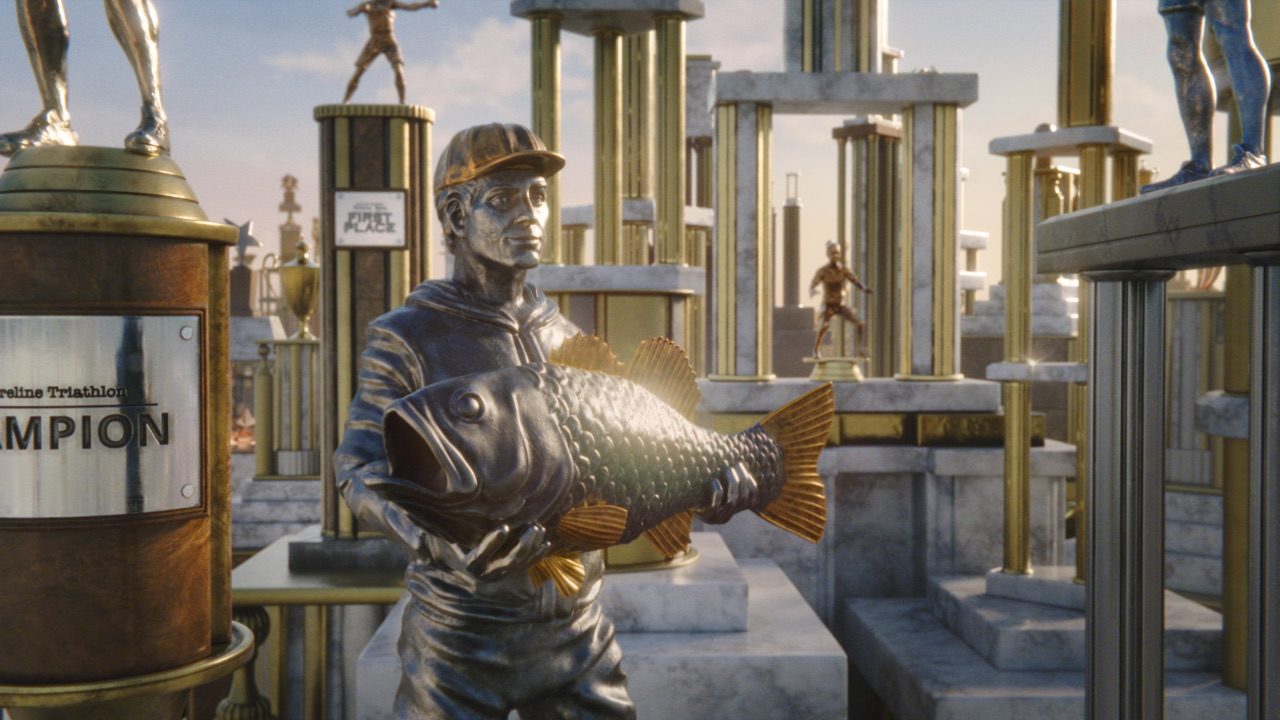 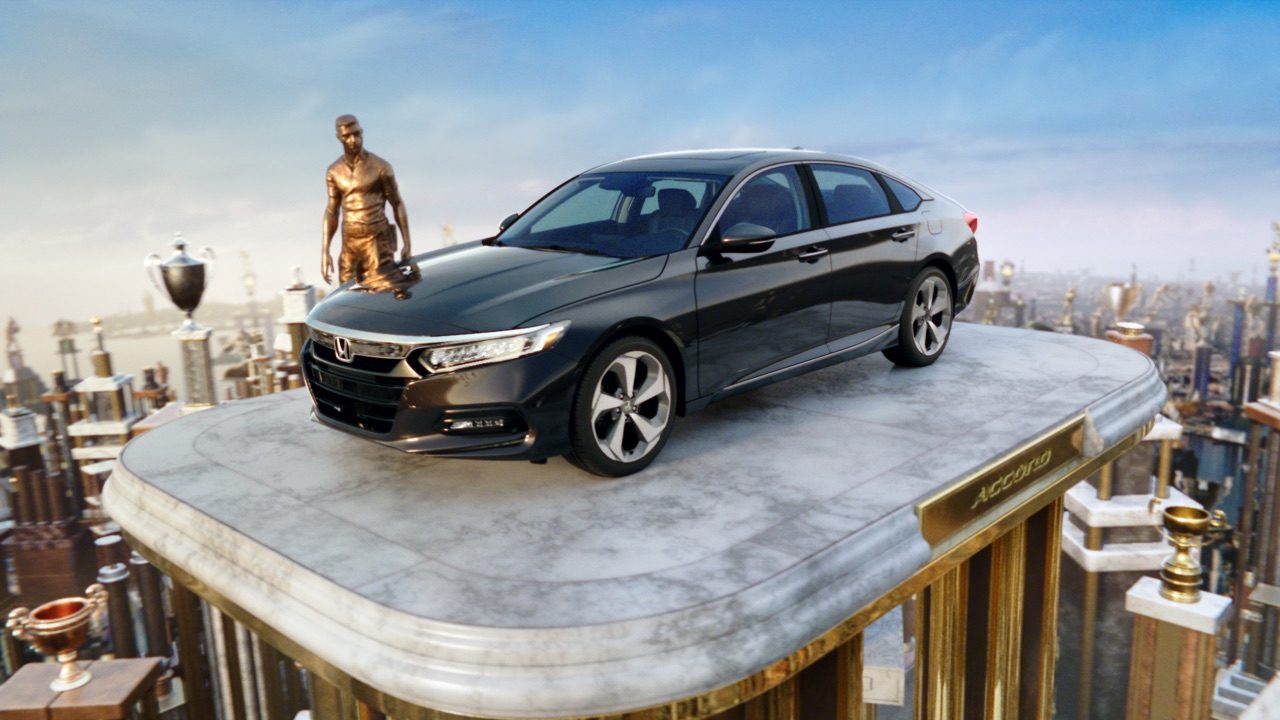